Bold Street Coffee is back after teaming up with Graffiti Spirits - The Guide Liverpool
Contact Us Advertise with The Guide Our Video Services Follow us:

Bold Street Coffee is back after teaming up with Graffiti Spirits 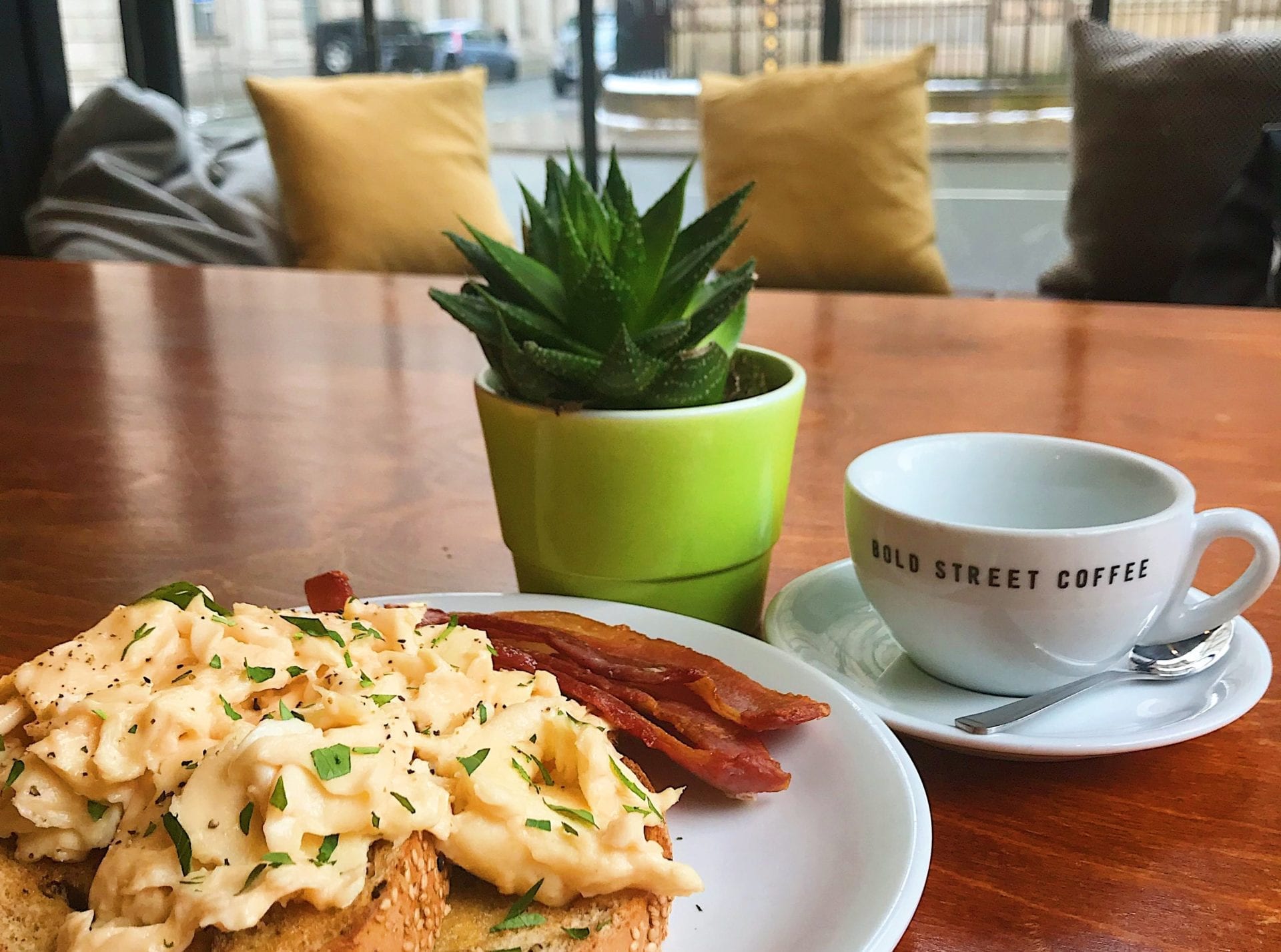 After Bold Street Coffee’s hugely successful crowdfunding campaign in May, which raised over £35k by 884 backers, the independent coffee shop has now partnered with local bar and restaurant’s group, Graffiti Spirits to further expand the space and their brand. 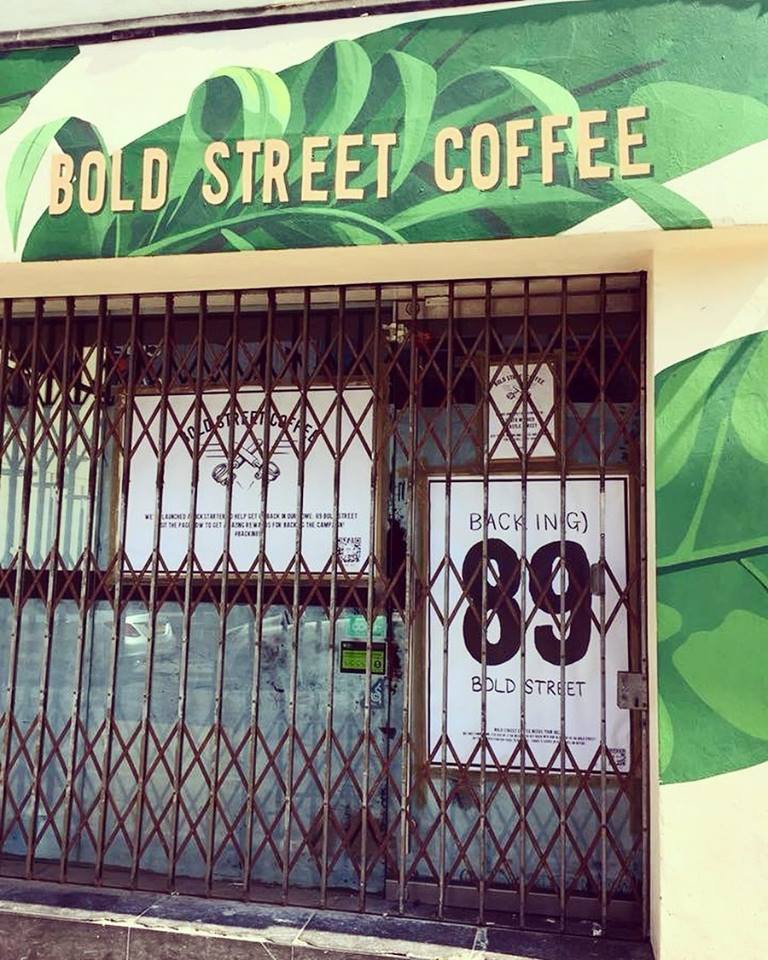 Sam Tawil and Katy Monty, Owners of Bold Street Coffee said: “Due to our landlords reconfiguring the site at 89 Bold Street, we launched the Kickstarter campaign needing to raise £30k of the £75k required to fund the fit-out to get back in and expand our offering.

“Graffiti Spirits have always been hugely supportive, allowing us to hold pop ups in their venues during the Kickstarter campaign and now at Santa Maluco, but their advice and expertise since has been incredible. We knew that we wanted to do something a little bit different when we got back into 89 but obviously our experience lies in coffee shops. Partnering with Graffiti Spirits Group means that we have access to their incredible know-how and contacts so that we can take Bold Street Coffee to the next level.”

The new look shop will launch in stages, with the coffee shop returning in October and a potential downstairs bar to follow in 2019.

Co-founder of Graffiti Spirits Group, Matt Farrell, comments: “We think independent businesses are hugely important to Liverpool’s growing food and drink scene. Having been friends with Sam and Katy for many years, we obviously were devastated for them when problems arose with the venue. We saw a great brand alignment and after hosting the pop ups, we wanted to work with them on the new Bold Street Coffee concept. 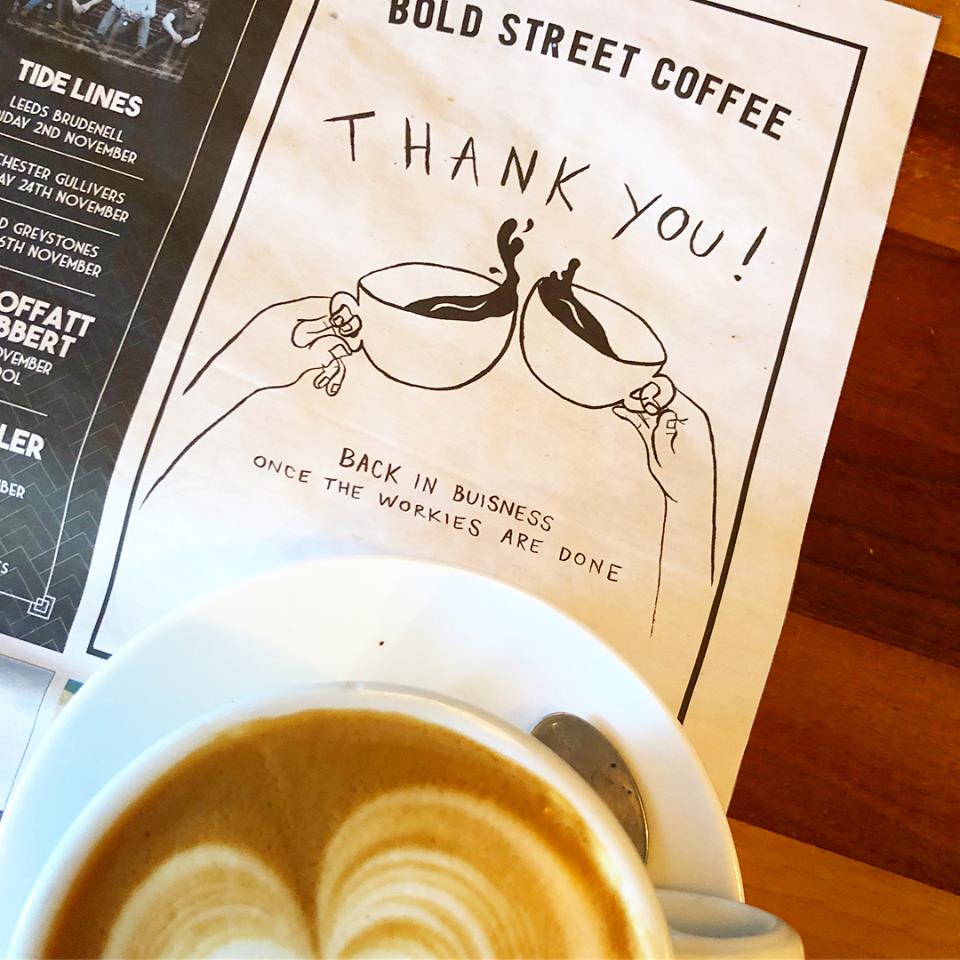 “Being partners allows us to help BSC in expanding the brand and becoming the number one independent coffee shop in the North West. We will be adding a brand new open kitchen and menu, meetings room, as well as a small bespoke bar offering, yet not forgetting the classic things that made the shop so popular with ourselves and other regulars. It’s a great tale of two independent, local businesses coming together to give something back to the city again.”

Bold Street Coffee is set to return to Bold Street in October. Head to the official Facebook page here for regular updates.