Boris Johnson declares 'real opportunity' to ease travel restrictions for fully vaccinated - The Guide Liverpool
Contact Us Advertise with The Guide Our Video Services Follow us:

Boris Johnson has said there is a “real opportunity” to each travel restrictions for those who are fully vaccinated.

The Government is considering plans to end the requirement for people arriving in England from amber list countries to quarantine at home for 10 days. 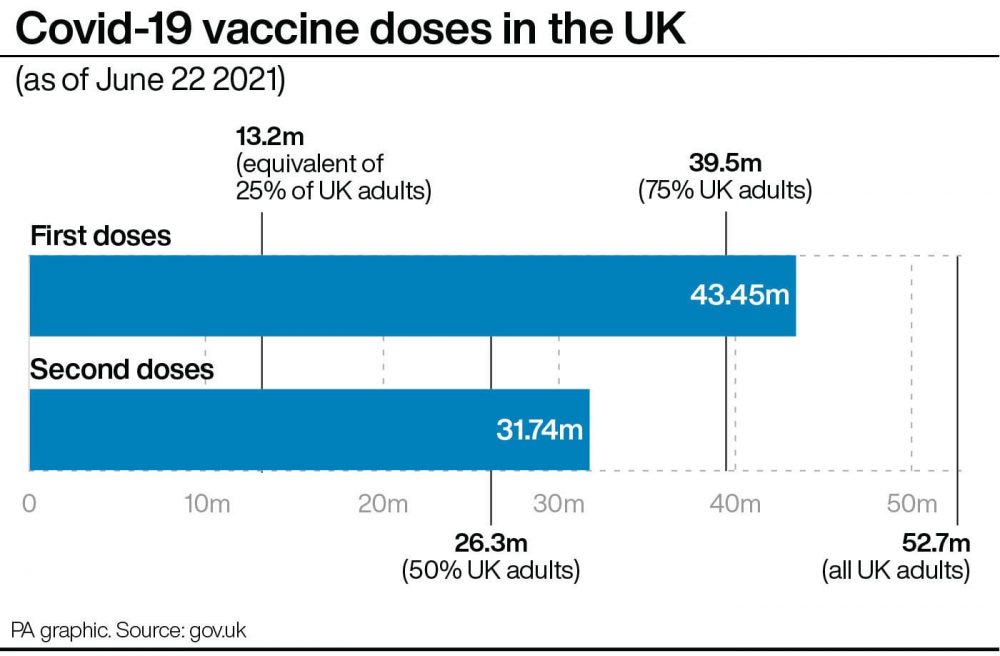 On a visit to New Normandy Barracks in Aldershot, the Prime Minister said there was a “real opportunity to open up travel” this summer for those who have had two doses of a coronavirus vaccine.

Asked about German Chancellor Angela Merkel calling for more restrictions on British travellers going abroad due to the Delta variant, Mr Johnson replied: “I think that the real opportunity we all have now is to open up travel through the double jab.

MORE - EE roaming charges in European countries to return from 2022

“If you look at it we’ve got more than 60% of our population have now had two jabs, I think 83% have had one jab, we’re really getting through it now.

“The crucial thing is come forward and get your second jab.”

On the prospect of taking his own holiday abroad this summer, Mr Johnson said his plans are “at the unformed stage”, adding: “I’m certainly not ruling it in or ruling it out.” 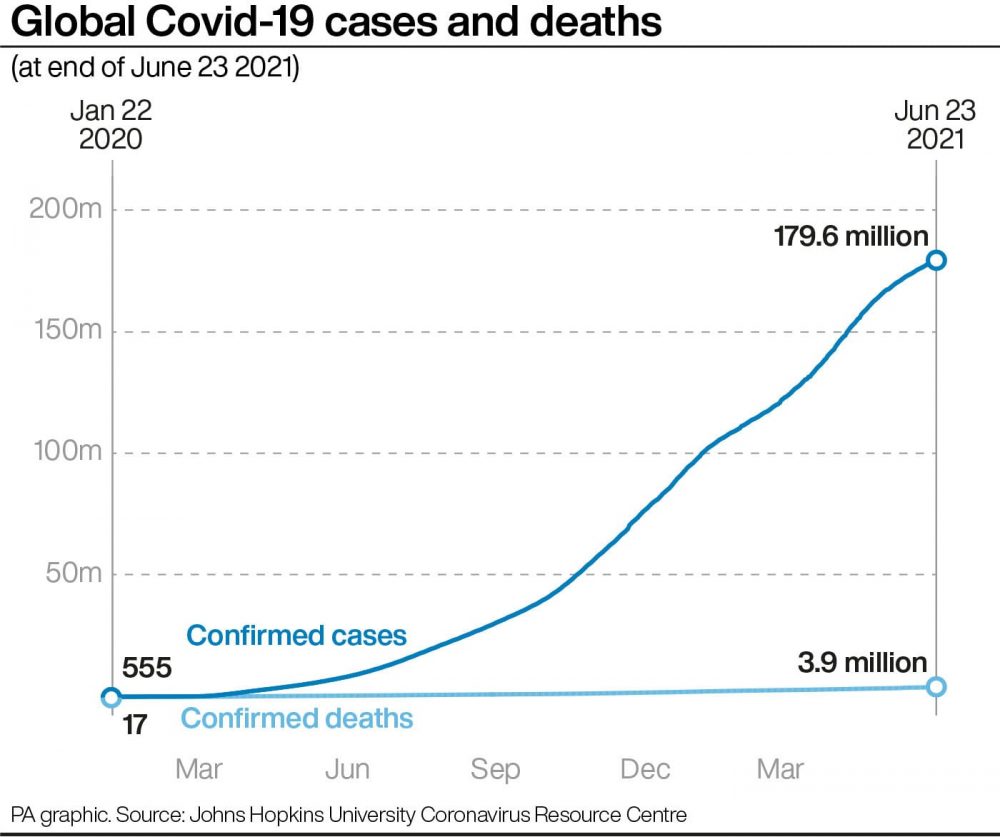 Paul Charles, chief executive of travel consultancy The PC Agency, forecast that Malta and the Portuguese island of Madeira will be put on the UK’s green list when it is updated on Thursday.

He said he is “not expecting more than five countries to be added”, despite data indicating that “more are eligible”. 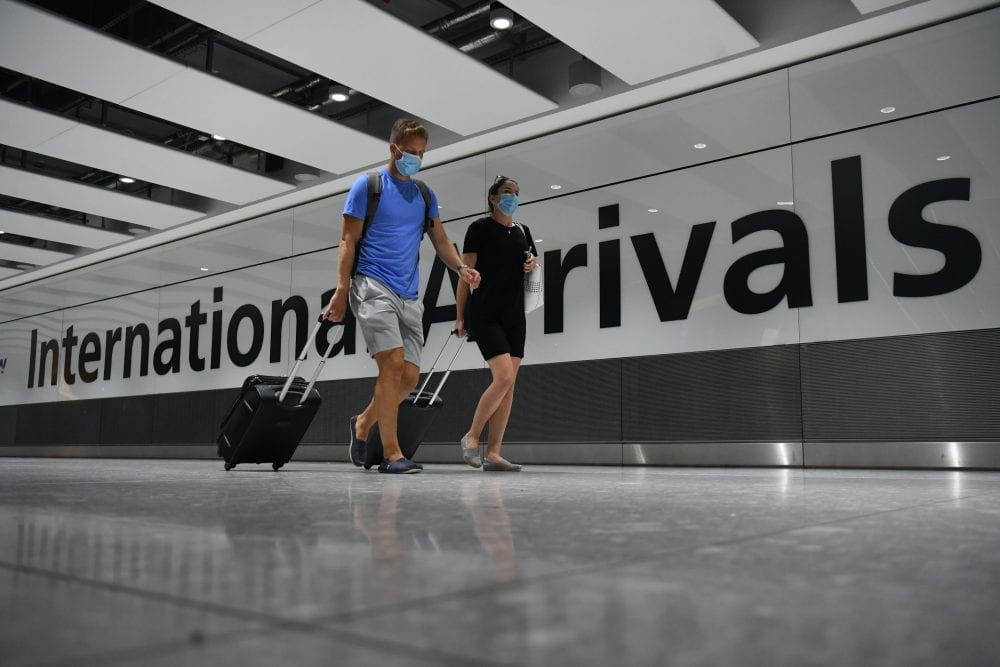 Robert Boyle, former director of strategy at British Airways’ parent company IAG, noted that several amber-list countries have lower case rates than the UK, such as Malta, Poland, Germany, Moldova, Finland, Italy, Canada and the US.

But he added: “There were several countries that ought to have been added (to the green list) at the last review based on their case rates, and none were.

“So whether the traffic lights will remain stuck on amber/red at the next review is anyone’s guess at this point.”

Analyst Tim White said he expected a handful of destinations to be moved to the green tier on Thursday, including Malta, the Balearic Islands, Poland, Slovakia and the Greek islands of Corfu, Kefalonia and Santorini.

He cautioned that the “huge rise in UK cases” of Covid-19 are likely to result in Health Secretary Matt Hancock and Home Secretary Priti Patel “again trimming a few off the green list”.

As of 9am on Wednesday, there had been a further 16,135 lab-confirmed Covid-19 cases in the UK – the highest reported daily total since February 6.