From the producers that brought audiences Rita, Sue and Bob Too! and The Salon, Regal Entertainments are back with brand-new comedy, Achy Breaky Bride this June.

Actor, producer and director, Daniel Taylor has previously starred in the title role of Lennon: Through a Glass Onion, a role for which he received critical acclaim. He is also well known for playing Sammy in West End and national tour of Blood Brothers, and Mickey in Alan Bleasdale’s 40th anniversary production of Down the Dock Road at Liverpool’s Royal Court. Daniel also produces and plays the title role in The Tommy Cooper Show.

Also in the line-up is national treasure Crissy Rock. An award-winning actress, stand-up comedian and best-selling author, she is perhaps best known for playing Janey York in hit ITV sitcom Benidorm and jungle campmate in I’m A Celebrity: Get Me Out Of Here. Her theatre credits include Escorts: The Musical and Dirty Dusting.

Fresh off the judging panel of BBC’s All Together Now, one of the UK’s biggest drag artists Divina De Campo also joins the cast. Divina played Destiny in the acclaimed comedy The Ruby Slippers which visited Theatre Royal in 2016.

Emma Vaudrey is a successful stage and screen actress with credits including Lady Killers and Springhill. She recently appeared in psychological thriller Blood Runs Deep at The Unity Theatre, and starred with Divina De Campo in 2016’s The Ruby Slippers.

No stranger to St Helens Theatre Royal stage, Olivia Sloyan completes the all-star line-up. Her theatre credits include Sue in Rita, Sue and Bob Too, Tia in The Salon, Princess Jasmine in Aladdin, and both Linda and Brenda in Blood Brothers.

This hilarious new musical comedy includes all the biggest classic country hits to sing along to, including: Crazy, Jolene, Rhinestone Cowboy, Rose Garden, Achy Breaky Heart and many more!

Grab your Stetsons and put on your Cowboy Boots as they are made for walking down to St Helens Theatre Royal this June. You’ll have an Achy Breaky Heart if you miss it! 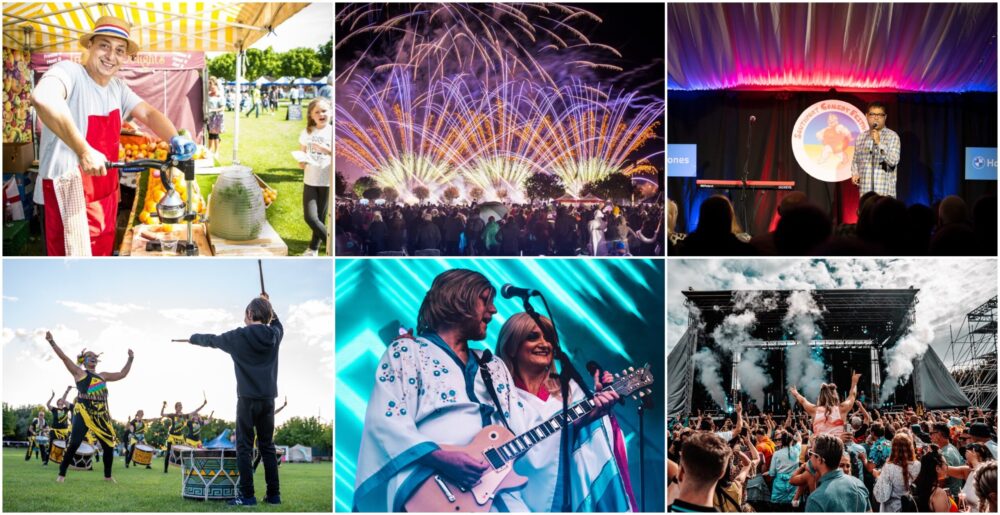 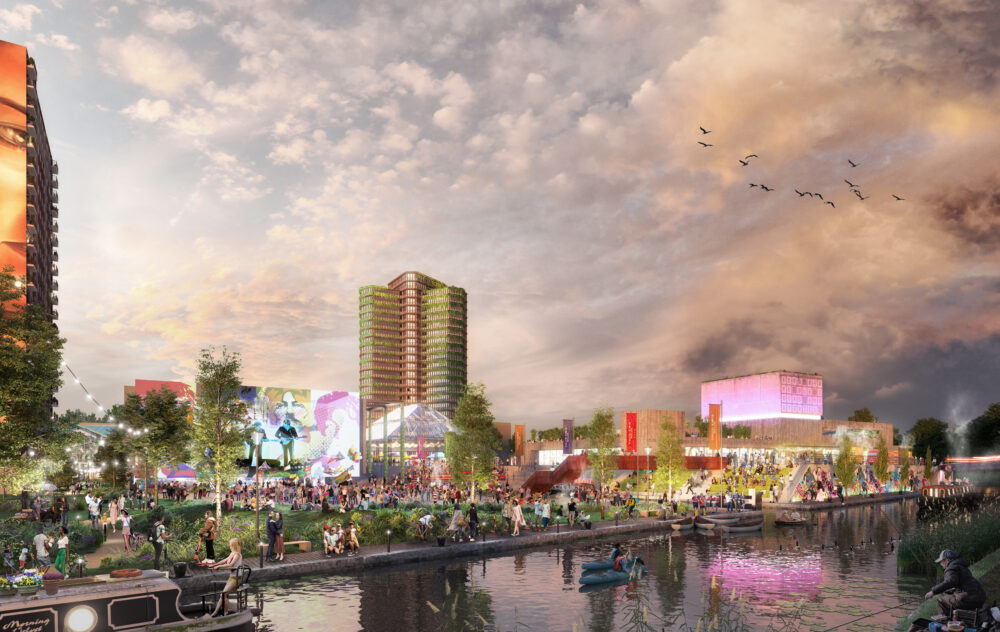 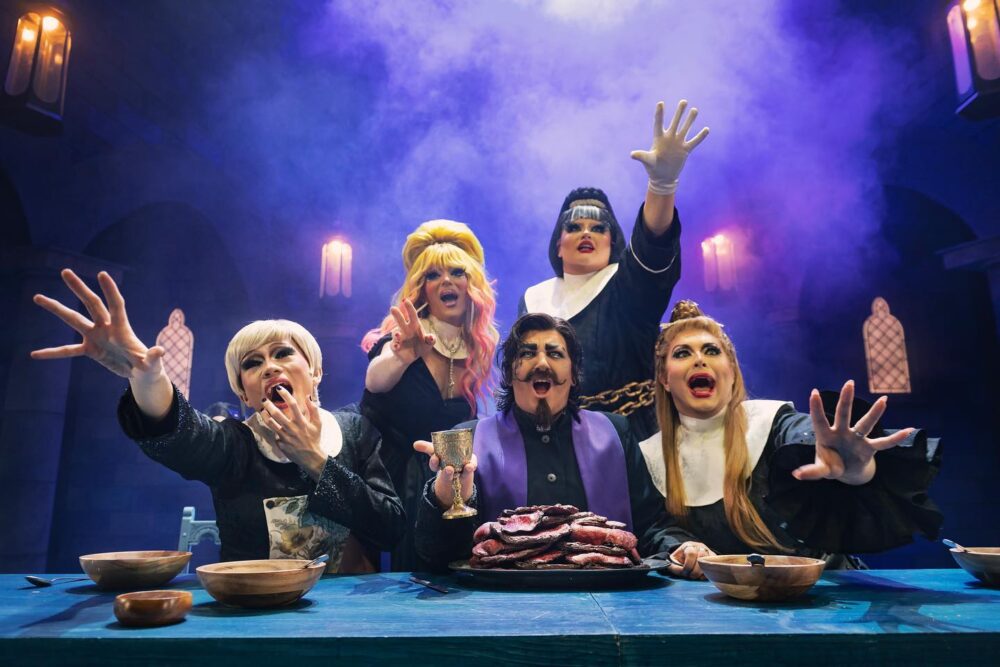 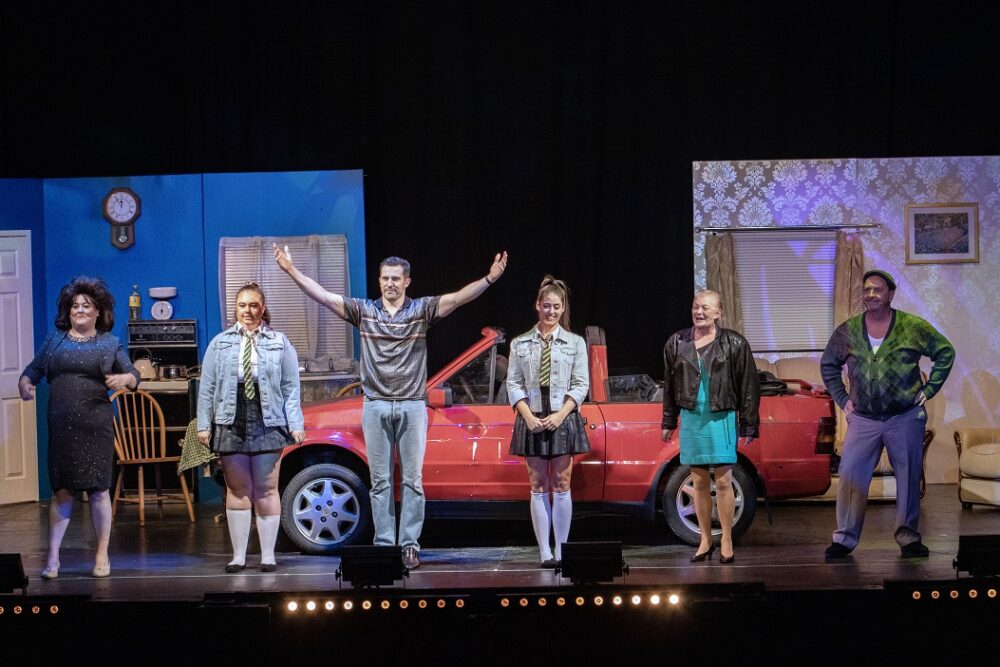 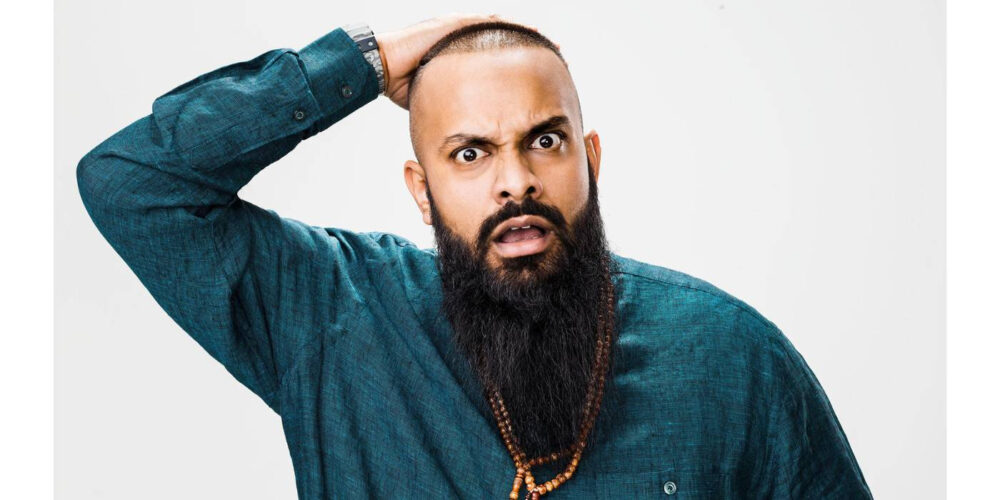