Brazilica announce 2019's film festival programme - The Guide Liverpool
Contact Us Advertise with The Guide Our Video Services Follow us: 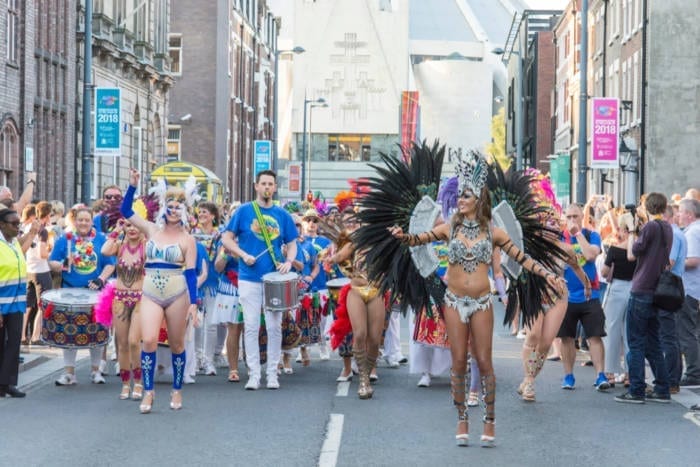 Brazilica organiser Liverpool Carnival Company is delighted to announce the return of its popular Film Festival for 2019, bringing the very best of Brazilian cinema to venues across Liverpool.

Film buffs can enjoy 5 films celebrating Brazilian life and culture, which will be screened at various venues across the city from 18 – 30 July.

Brazilica Film Festival will begin at Metal on Thursday 18 July with the 2018 drama Rust. Two high-school students Tati and Renet share an instant connection over social media that deepens during a class trip. Rust explores the power and prevalence of social media and technology in the lives of a generation that has never known connection without it.

The Kazimier Stockroom plays host to acclaimed director Miguel Gomes’ black and white drama Tabu on Tuesday 23 July. This moving poetic tale of love and friendship is told through flashbacks which details a love affair between Aurora and Gian-Luca.

MORE: A huge outdoor cinema is coming to Speke Hall this September

Liquid Truth looks at the moral landscape of modern society highly affected by social media in this drama about a swimming instructor who has been accused of inappropriate behaviour with a young boy. Taking audiences on a roller-coaster of emotions it comes to FACT on Wednesday 24 July.

Capitães Da Areia tells of the life and adventures of a gang of street kids known as Capitães Da Areia (Captains of the Sands) in Salvador, Bahia, during the 1950’s. Inspired by 1937 novel of the same name, it comes to VideOdyssey on Thursday 25 July.

Closing the show for 2019, the film festival returns to FACT on Tuesday 30 July for Pixote. This movie tells the story of homeless adolescent Pixote who becomes enmeshed in an underworld of drugs and violence.

MORE: Get all the latest news across Merseyside here 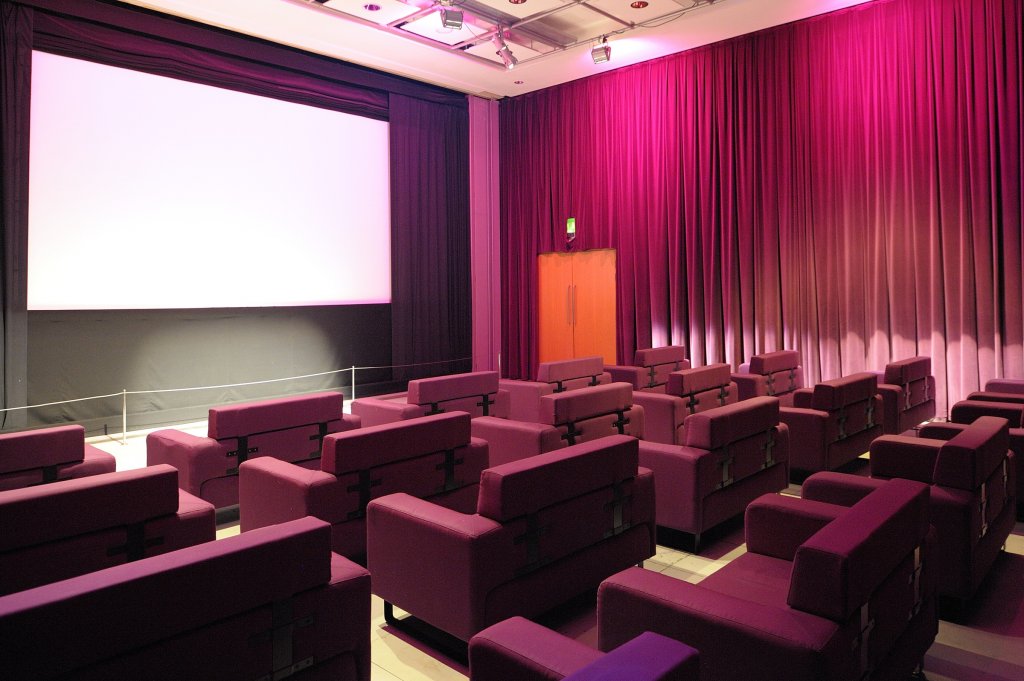 Brazilica organiser Maeve Morris said: “We have a wonderful variety of films on offer for this year’s festival. Brazilian cinema depicts fascinating stories and lives of its characters and is increasingly attractive to a global audience as well as being such a great medium for exploring Brazil’s culture.

“I want to thank The Embassy of Brazil in London for their help and support for this year’s film festival.”

Check the Brazilica website for additional film screenings and changes to the programme.