Catfish And The Bottlemen are coming to M&S Bank Arena on 10 November 2019 - The Guide Liverpool
Contact Us Advertise with The Guide Our Video Services Follow us: 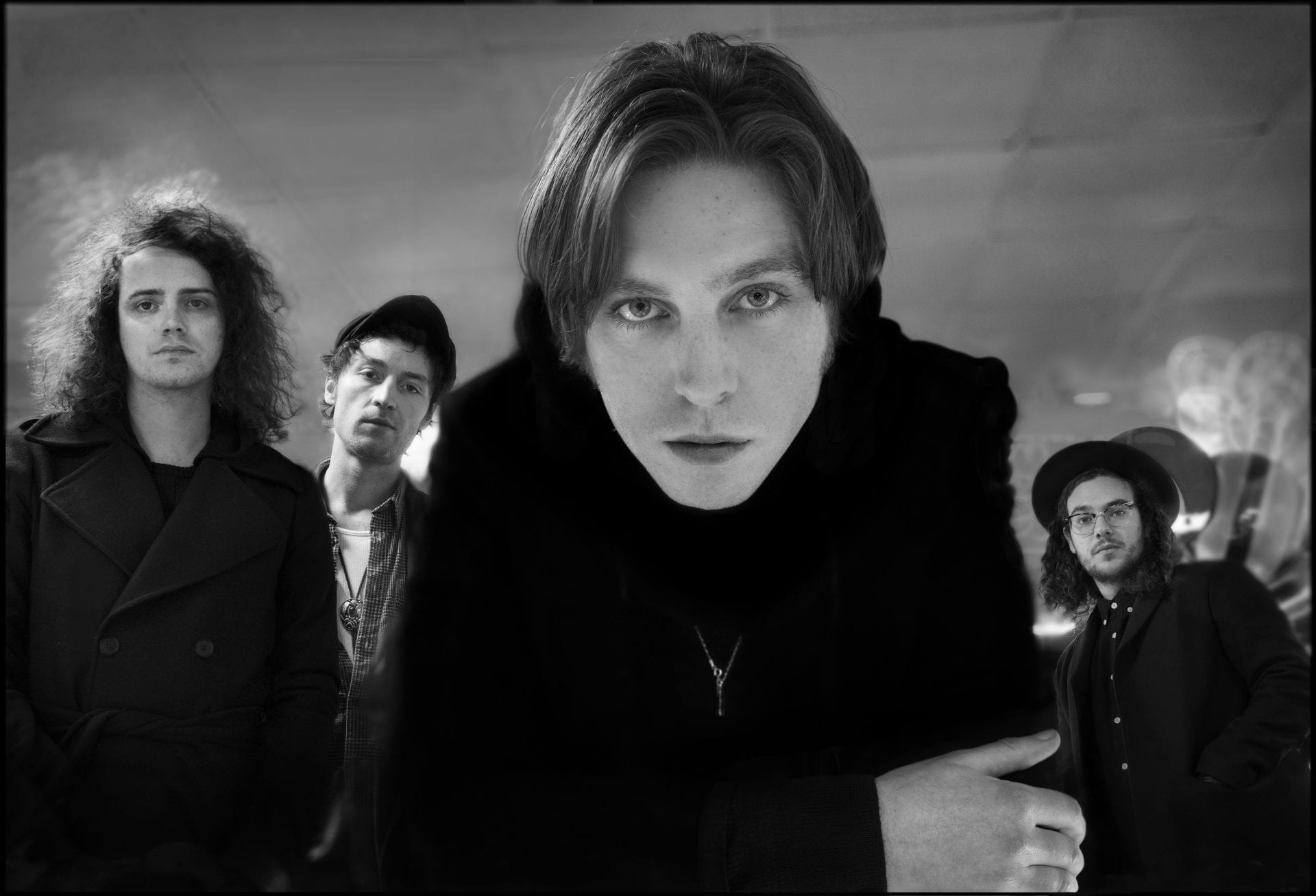 Having already worked their way up the Sound City Liverpool ladder and also playing a sell out show at our arena back in 2017, Catfish and the Bottlemen are firm favourite’s on our city’s vibrant music scene, and today they have announced they are returning in 2019.

Defining undimmed ambition as the flag bearers for energetic, arena-filling alternative rock, Catfish and the Bottlemen mark the release of their third album by announcing additional UK dates to follow a string of nationwide sell outs, summer festival headline dates and international appearances.

Their third album after a wait of almost three years, following 2014’s The Ride and 2016’s The Balcony (selling over one million copies between them), The Balance hits the playlists of a growing, ceaselessly passionate community of young fans worldwide. The response to recent singles, including Longshot (achieving 30 million streams and counting), has only fanned the flames of expectation. It’s when the band and their fans meet in supercharged performance that the Catfish phenomenon becomes boisterously apparent.

The Balance was recorded by Van McCann (vocals, guitars), Johnny Bond (guitars), Robert ‘Bob’ Hall (drums) and Benji Blakeway (bass) over a 12-month period in the company of Irish producer, Jacknife Lee, in two secluded studios; Grouse Lodge, in Moate, Republic of Ireland, and The Chapel in the countryside of East Lincolnshire. The album was mixed by Craig Silvey.

Ticket prices start at £27.80 and go on sale at 10am on Friday 3 May. You can book yours form the M&S Bank Arena website here.