Champion Liverpool FC's final home game of the season...at home - The Guide Liverpool
Contact Us Advertise with The Guide Our Video Services Follow us:

Merseyside Police is working with Liverpool FC, Liverpool City Council and Spirit of Shankly ahead of this week’s game against Chelsea at Anfield. Together the are urging fans to watch the game at home and keep themselves, their families, friends and neighbours safe.

The game is the final Liverpool FC home game of the season, and kicks off behind closed doors at Anfield at 8.15pm on Wednesday (22 July), following which the Premier League trophy will be lifted.

“This is such an important night for all Liverpool fans in the city and worldwide, with the Premier League trophy to be lifted inside the stadium. The club and TV companies have made careful preparations to ensure that millions of people can enjoy these special moments on screen, in the comfort of their homes.

“On this occasion, the best seat in the house is in your living room. There is simply no benefit to going to the ground and we as a city cannot afford for people to gather in large numbers. 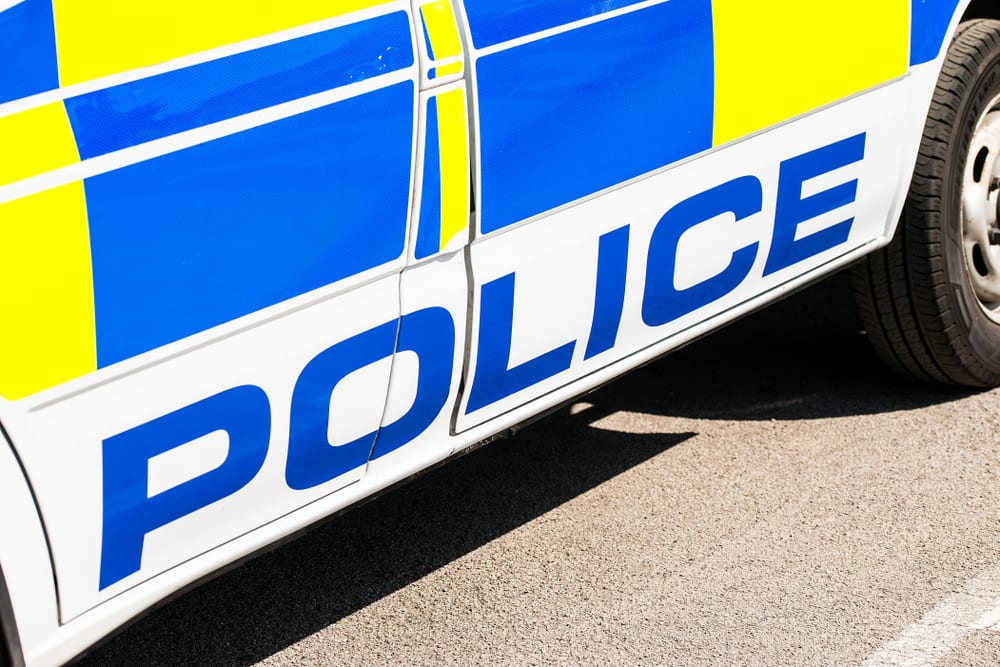 “This week, Liverpool Football Club will celebrate their magnificent achievements in what has undoubtedly been a stand-out but strange season. We know fans will be eager to celebrate Liverpool FC lifting the Premiership trophy but they need to do this responsibly. The Coronavirus is still in circulation within our communities so it is vital that we continue to avoid large gatherings, to protect each other, our families and the NHS. The threat of a second lockdown is very real. Fortunately the trophy ceremony is free to watch on TV. Hopefully the city will be able to mark this achievement more publically in the near future. Until then, avoid any big crowds and enjoy the reds being crowned Premier League champions.” 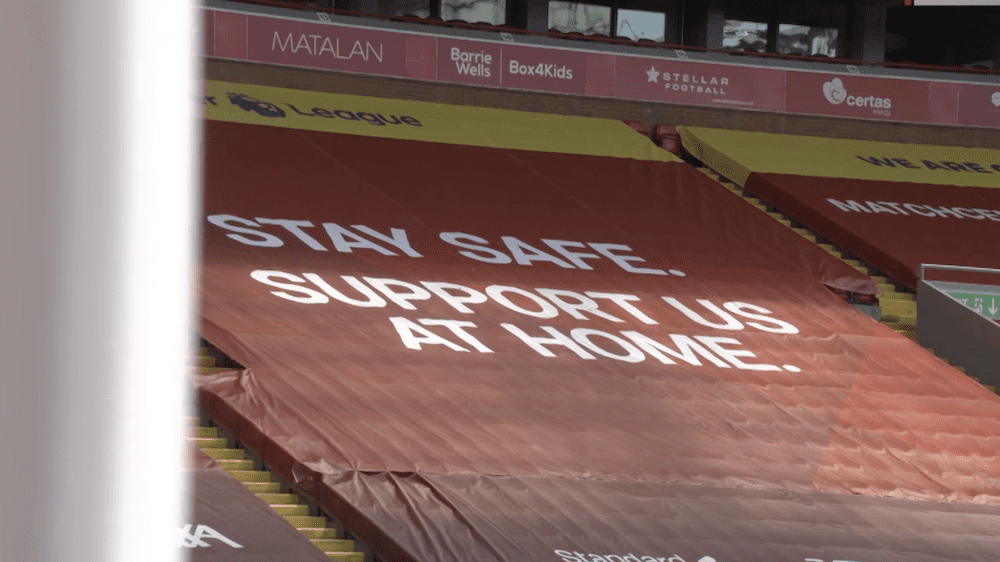 “This week Jordan Henderson will finally lift the Premier League trophy. Spirit of Shankly wish to congratulate him, the team, and Jürgen Klopp and his management team on this fantastic achievement.

“I desperately want to see the trophy lift and I understand how hard and frustrating it is to stay away from Anfield but I also know it is one of the most deprived areas in Europe with significant health inequalities. The overwhelming majority of fans have so far heeded public-health advice and I hope supporters will continue to stay at home and not put themselves or others at risk unnecessarily.”

MORE - ACC Liverpool has welcomed the government’s announcement about events

“Our priority remains on the health and wellbeing of our people, the local community and supporters. We know that winning the Premier League is bringing joy to fans during these challenging times but it’s critical that we all get behind the city’s public health advice to keep Liverpool safe.

“The Premier League trophy presentation will be happening inside the stadium and, contrary to reports, nothing is happening outside of the stadium. When the time is right, we will all come together to celebrate but, for now, we are asking fans to keep themselves and their families safe by celebrating at home.” 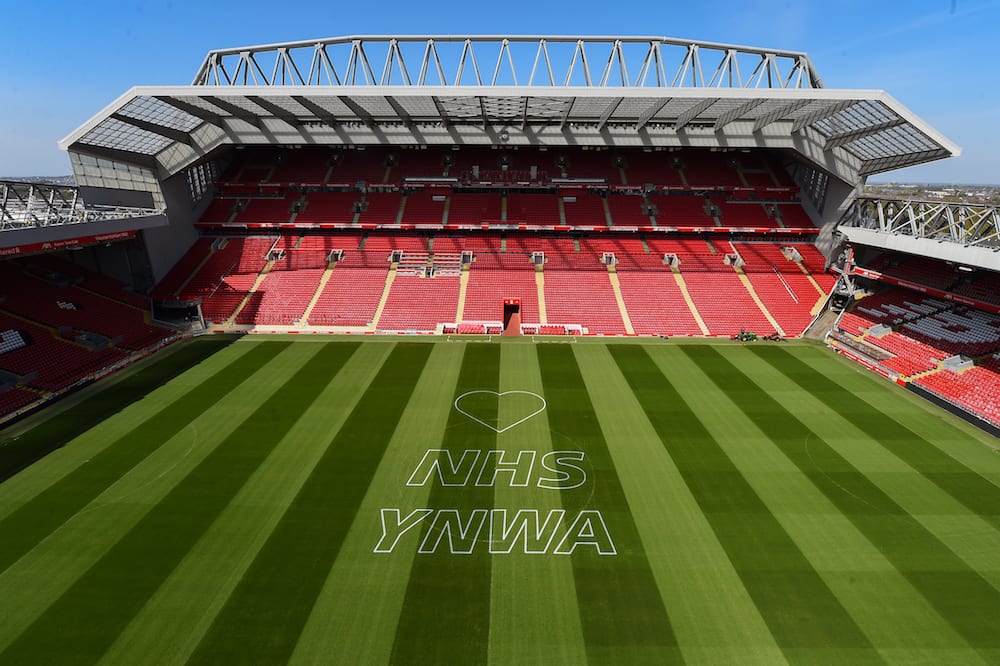 ACC Perischine continued: “As with any normal match, a comprehensive and appropriate policing operation has been put in place ahead of Wednesday’s game. We’ll have officers on duty at the ground and surrounding area and they will be supported by specialist resources including the Dog Section and Mounted police. We will also have a wider city policing plan in place throughout the night, which is standard procedure.

“We will also have additional measures we can introduce if necessary, including road management and Dispersal Orders, and this is again to ensure that people are kept safe and discouraged from the risks of gathering.

“Unfortunately, as we have seen throughout the lockdown period, members of the public haven’t always adhered to the regulations in place. But this is our opportunity to all show the rest of the country, and the world, why this city is revered for its ability to come together in challenging times and do the right thing.”