Check out these new destinations you can fly to from LJLA with Blue Air - The Guide Liverpool
Contact Us Advertise with The Guide Our Video Services Follow us: 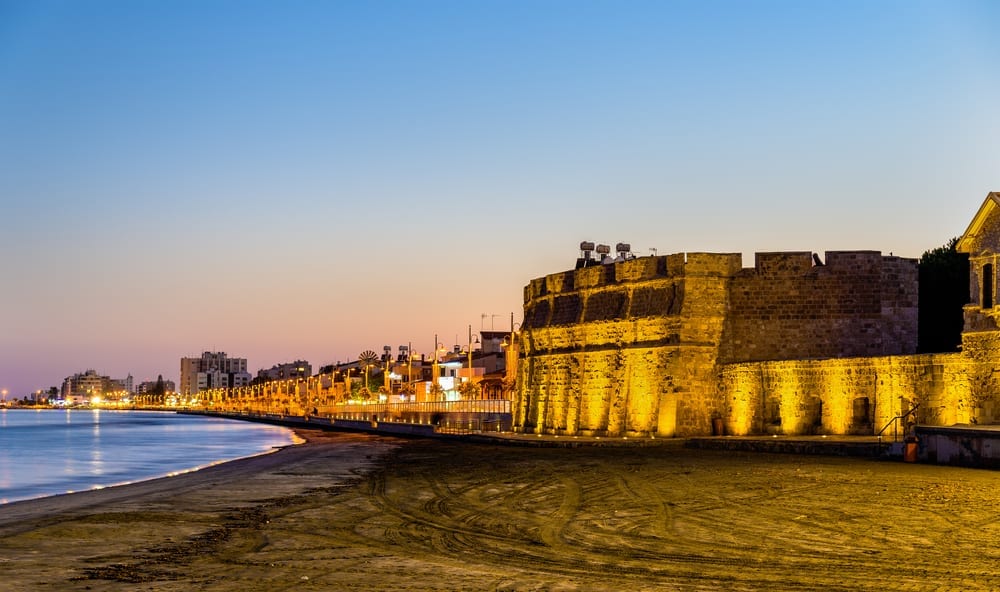 Blue Air have today announced what will become their eighth route to operate from Liverpool John Lennon Airport (LJLA), with flights to Larnaca in Cyprus for Summer 2017.

Flights will commence on 17 June, with twice weekly departures on Tuesdays and Saturdays. Reservations are now available via www.blueairweb.com, through the airline’s call centre or its collaborating travel agents, with fares from just £40.80 one-way, included taxes. 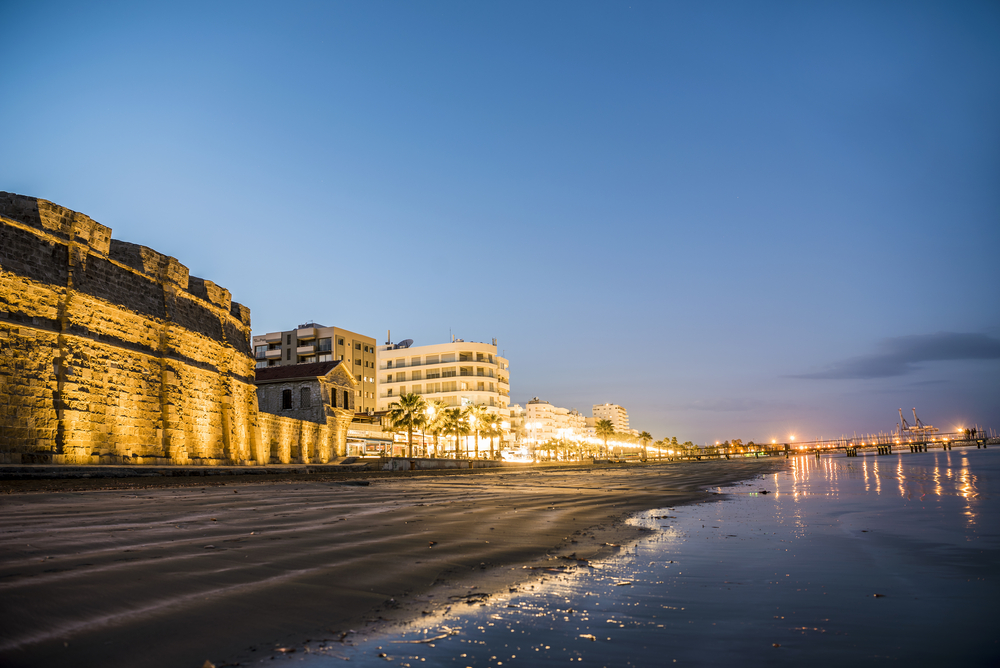 Blue Air announced last October that Liverpool will become their newest European base with flights to Rome, Milan, Hamburg and Alicante all starting at the end of this month, with the airline unveiling a unique livery for this aircraft last week following a public competition.

Paul Winfield, Director of Air Service Development for LJLA commented, “This is a further sign of Blue Air’s commitment to the Liverpool City Region with the airline having now announced eight routes from Liverpool since first starting flights to Bucharest just over 2 years ago. This latest route development will take Blue Air’s summer schedule to 28 weekly departures from Liverpool”. 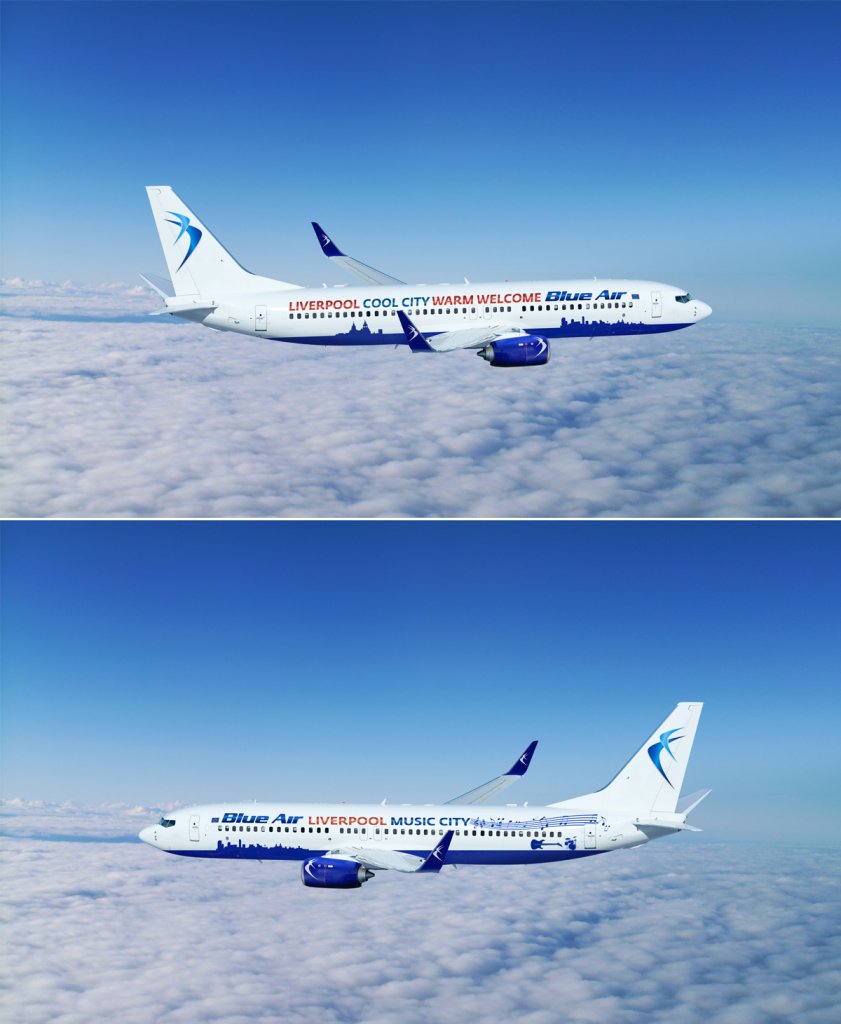 Tudor Constantinescu, Blue Air’s Chief Commercial Officer said, “We are extremely happy to offer a new route to Larnaca, Cyprus – a sunny destination, on an island rich in history and culture. Cyprus has every type of beach: popular beaches, white sand beaches, quaint beaches, and party beaches, so you will be surrounded by wonderful places just waiting to be discovered.

We are committed to develop our base in Liverpool to meet everyone’s expectations and I am confident that this route is an important step in strengthening our position within North West England.” 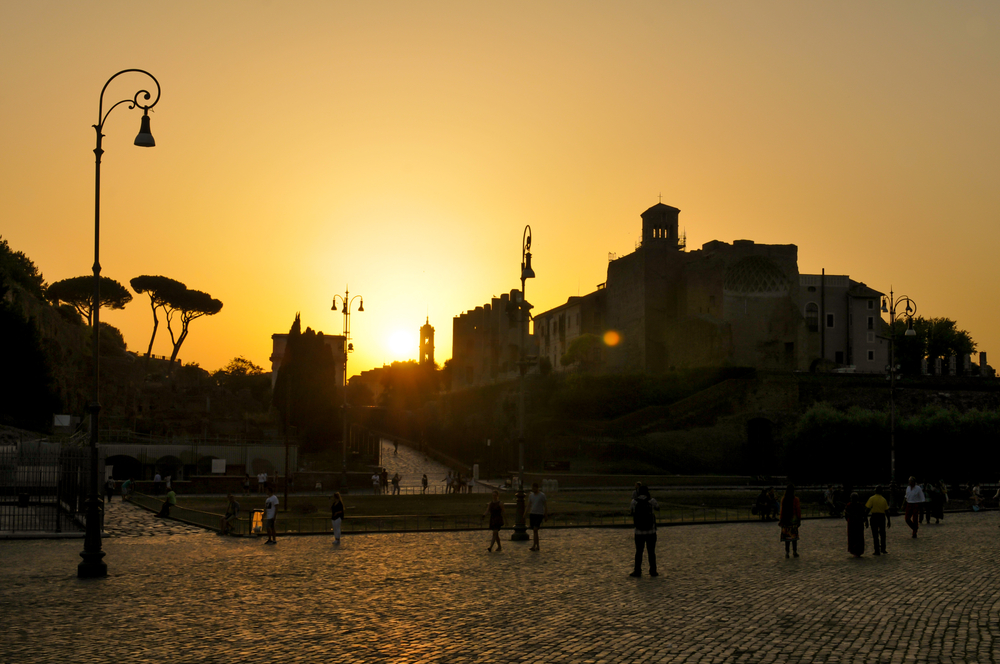 To keep up to date with all of the happenings at Liverpool John Lennon Airport head to the website here.