Conservation scientists at Chester Zoo have unveiled “the most ambitious plan” in the zoo’s 90-year history – a new set of targets to secure a future rich in wildlife.

The UK’s most popular charity zoo, founded in 1931, has revealed its bold new vision to fight the world’s climate and conservation emergencies as it prepares to celebrate its 90thanniversary as a leading wildlife charity.

The zoo’s new ‘Conservation Masterplan’ – which aims to make a significant contribution to tackling the global extinction crisis by 2031 – draws on the zoo’s decades of experience of working with wildlife, both at the zoo and with its field partners in the wild, and its expertise in science and conservation. 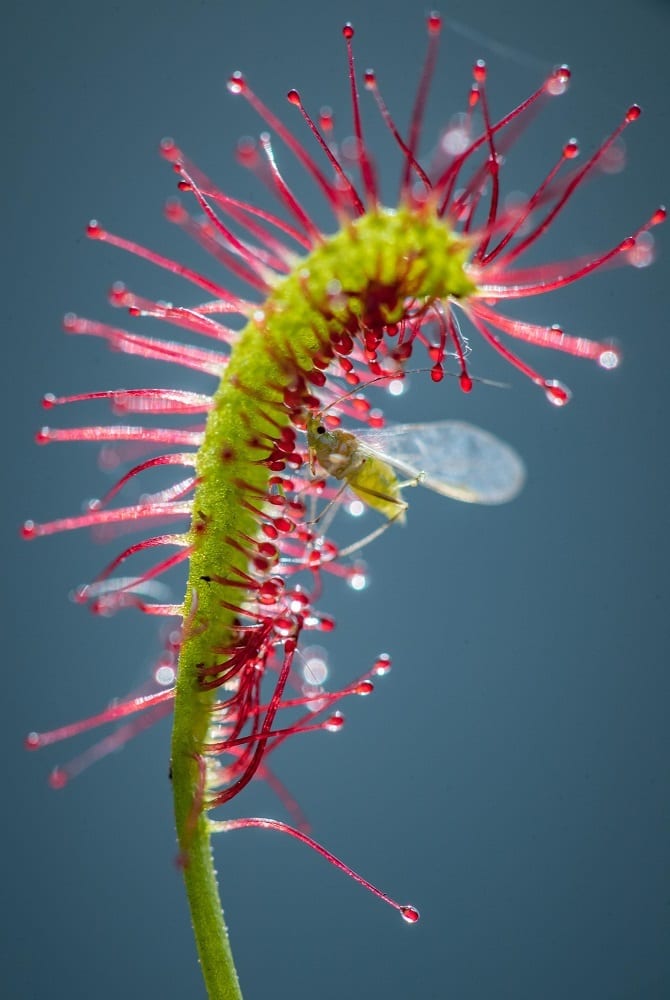 Chester Zoo is helping the great sundew, a rare carniverous plant, to make a comeback in Manchester after a 150-year absence

Experts at the zoo say the plan is committed to the recovery of endangered species, tackling the challenges faced by wildlife both in the UK and globally, and empowering communities to pursue pro-conservation behaviours.

It comes as scientists highlight a more urgent need than ever before for the restoration of nature in the run up to global summits on biodiversity and climate change later this year, while the Covid-19 pandemic has thrown a spotlight on the intrinsic connection between how humans and the natural world intertwine. 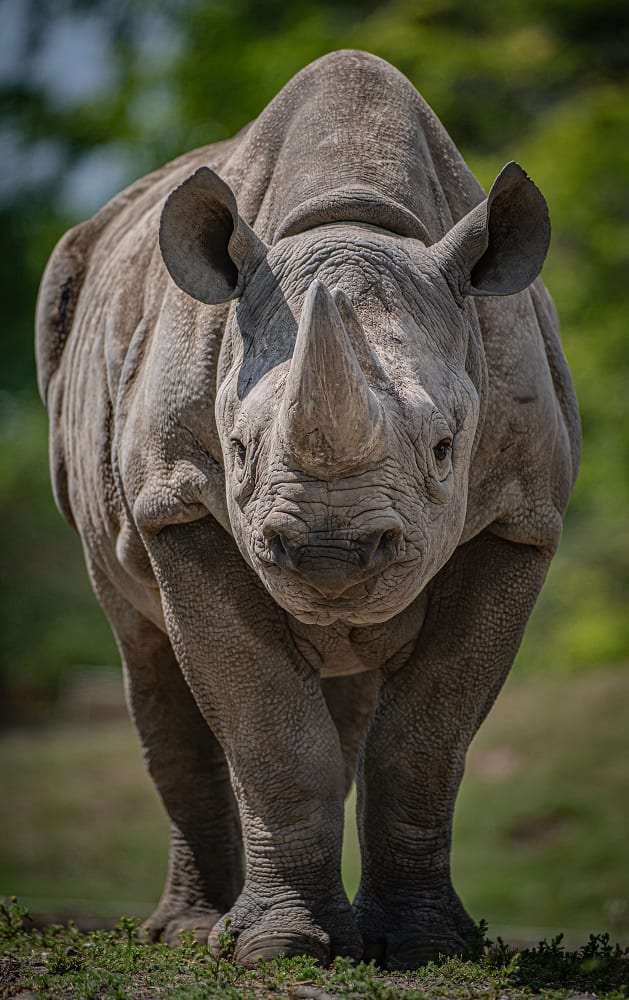 Conservationists at the zoo have identified six key targets to benefit wildlife. They say that by 2031 the zoo will:

“Enough is enough; we cannot go on losing species at the rate we are. This new Conservation Masterplan is our statement of intent. It’s a bold, clear set of targets – a roadmap for how we’re going to deliver real conservation impact over the next decade. This is what conservation in the 21st century looks like.

“The zoo celebrates its 90th birthday this year and so we are drawing on decades of experience, research and discovery. Our integrated approach to conservation, utilising the skills of our staff, our conservation partners, students, academics and supporters, is a tremendous model. This 10-year plan will take us up to the zoo’s 100-year anniversary when we’ll be able to look back and clearly see the results of our mission to protect the natural world.

“Preventing extinction is complex and requires a multi-faceted approach. Almost every species faces multiple interrelated threats to its continued survival and finding solutions requires a high degree of collaboration. Our interdisciplinary zoo teams, together with our extensive network of field and academic partners, take a holistic approach to conservation. Our focus is on populations of animals and plants; places for wildlife; people and policy – and by integrating activities in these four areas we can maximise our impact.”

A number of world renowned scientists and conservationists have hailed the zoo’s new plan for wildlife, and the timing of its launch, with 2021 seen by many experts as a pivotal time for nature, as world leaders prepare for crucial summits on biodiversity and climate that will determine the long-term future of nature on the planet. 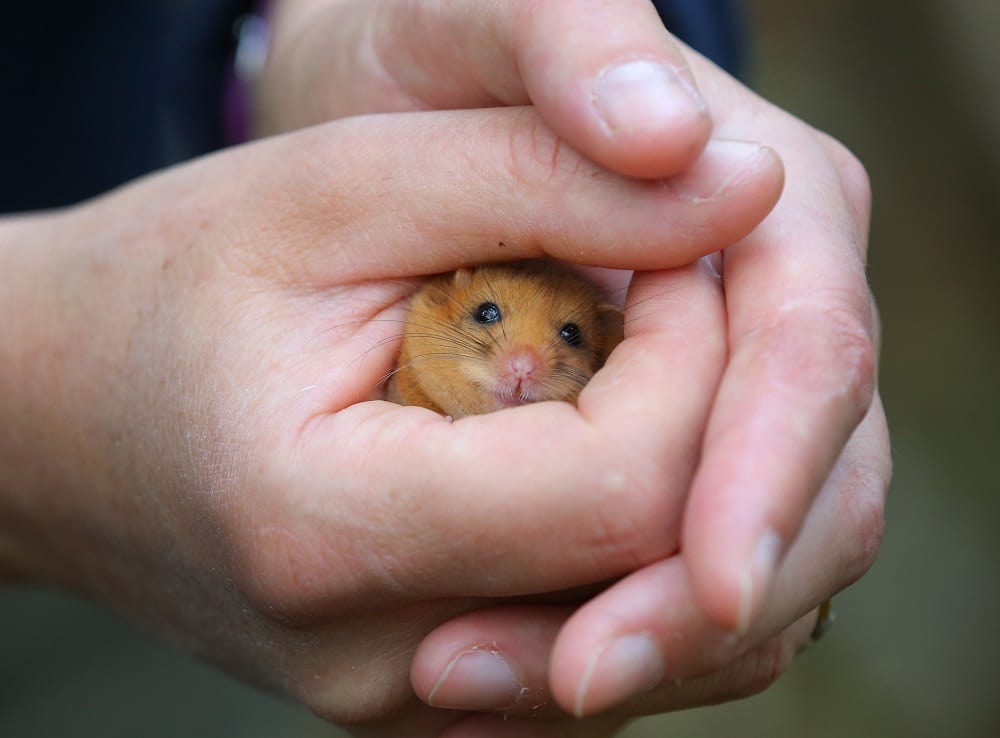 “The magnitude of the extinction crisis requires deliberate, innovative conservation actions. We must both scale up and connect existing interventions, and find new, transformative approaches if we are going to meet the challenge. Chester Zoo has risen to this challenge with its new Conservation Masterplan. As one of the world’s leading conservation-based zoos, it has a special role to play in making the transformation both as a leader in the community and an actor in saving species.”

Developed in line with UN’s sustainable development goals, the zoo’s new Conservation Masterplan also sets out a path for the zoo to achieve carbon net zero and zero waste in its operations by 2030, as well as ensure the procurement of deforestation free commodities in all of its supply chains.

Conservation bosses at the zoo say the launch of the new strategy comes at a “challenging time” for the zoo, which has suffered £11.5m losses as a result of the Covid-19 pandemic, but insist that “conservation simply cannot wait” and that the zoo must push on with its ambitious plans, despite the financial challenges facing the wildlife charity.

MORE - Did you know about Liverpool’s links with these 10 cities and countries?

“These are undeniably challenging times – our charity zoo has incurred huge losses as a result of the pandemic and national lockdowns, which has inevitably impacted some of our vital conservation work both at the zoo and in various parts of the world. However, we’ve always had the most incredible love and support, particularly during the last year, and it’s that support which is navigating us through this crisis. It’s why we refuse to relent in our efforts to prevent extinction – we can’t and we won’t; it’s the very reason Chester Zoo exists. The pandemic has focused our minds and our precious resources on what really matters – a masterplan for wildlife that will deliver real conservation impact, and fast. Conservation simply cannot wait. The time for action, is now. 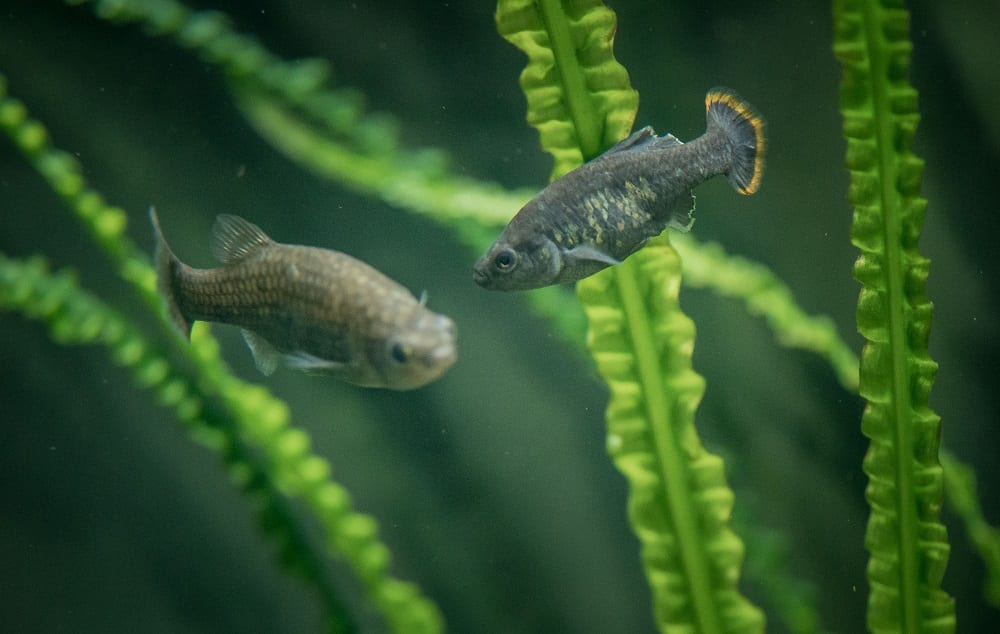 “We’ve reached a tipping point; humankind has done some terrible damage to the natural world and many species around the planet are in peril as a result of our actions. But, hope is not lost and, if we act quickly, we can begin to reverse the decline and put it right.

“Progressive zoos like ours are powerhouses in conservation. Zoos globally contribute more than $350 million annually to species conservation programmes in the wild, making them the world’s third-largest funder of species conservation after World Wildlife Fund (WWF) and The Nature Conservancy. Our unique combination of thriving animal populations, millions of visitors, scientific research and wide ranging skills is simply invaluable. This Conservation Masterplan is the zoo’s most ambitious programme to date and it will make a real difference to our planet while inspiring others to live better to the benefit of wildlife. Together, we can prevent extinction.”