Children In Need appeal show raises more than £50.5m with Claire House in the spotlight - The Guide Liverpool
Contact Us Advertise with The Guide Our Video Services Follow us:

Children In Need appeal show raises more than £50.5m with Claire House in the spotlight 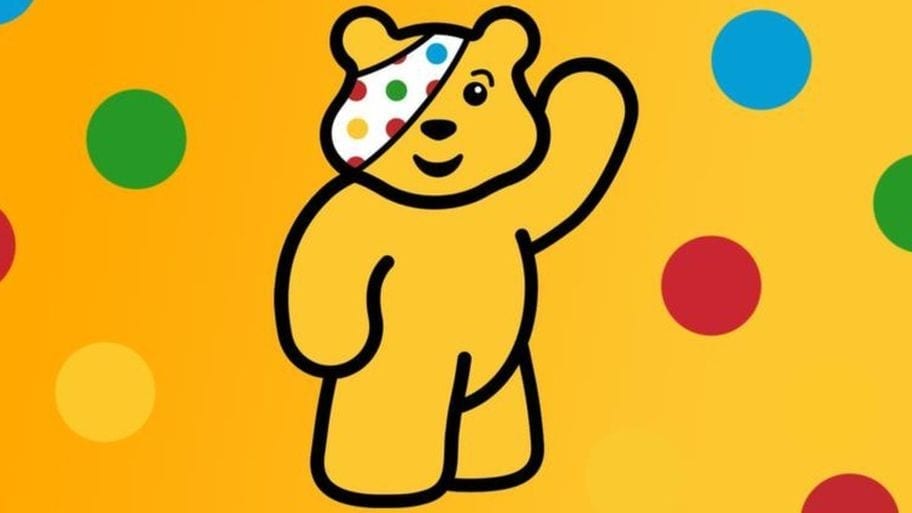 More than £50.5 million has been raised during the Children In Need 2018 appeal show.

A total of £50,595,053 was donated to the cause thanks to Friday’s star-studded TV fundraiser – meaning more than £1 billion has been raised by the charity since the first major appeal in 1980.

Viewers coughed up £33,949,774 in just the first two-and-a-half hours of the annual programme alone, as the charity spectacular delighted audiences with a number of TV treats.

Merseyside’s Claire House, which has currently launched a huge fundraising campaign was featured heavily throughout the night with the story of Archie & Stanley. The family of the boys turned to Claire House for support during what can only be described as any parents worst nightmare. You can find out more about Claire House here. Watch Archie & Stanley’s story below.

This is Archie & Stanley's story.

Boyzone reunited for their own version of Strictly Come Dancing, with Shane Lynch and professional partner Luba Mushtuk lifting the 2018 Pudsey Glitterball trophy.

Judge Bruno Tonioli said: “Shane, starting like a true leading man, then he was off like Lewis Hamilton. A very nice quickstep.”

The cast of EastEnders performed a medley of Disney songs from Beauty And The Beast, Aladdin and Frozen as Albert Square moved to the West End, while actor and comedian Stephen Mangan hosted a special episode of Mastermind featuring ex-footballer Steve McManaman.

The show also included a sneak peek of this year’s Call The Midwife Christmas special and a teaser from a forthcoming episode of Doctor Who, as well as performances from Jonas Blue featuring Liam Payne and the cast of the School Of Rock musical.

A number of BBC programmes also helped raise money for the charity, including a massive £9.2 million from Radio 2.

The impressive total was reached after Chris Evans’s annual auction of once-in-a-lifetime events, his music and motoring festival Carfest, and thanks to some of the station’s biggest names lending their support to raise money for the charity.

Meanwhile, The One Show concluded its traditional rickshaw ride with presenter Matt Baker at the helm, totting up a total of £4.3 million with the 423-mile journey from Calais to Salford. 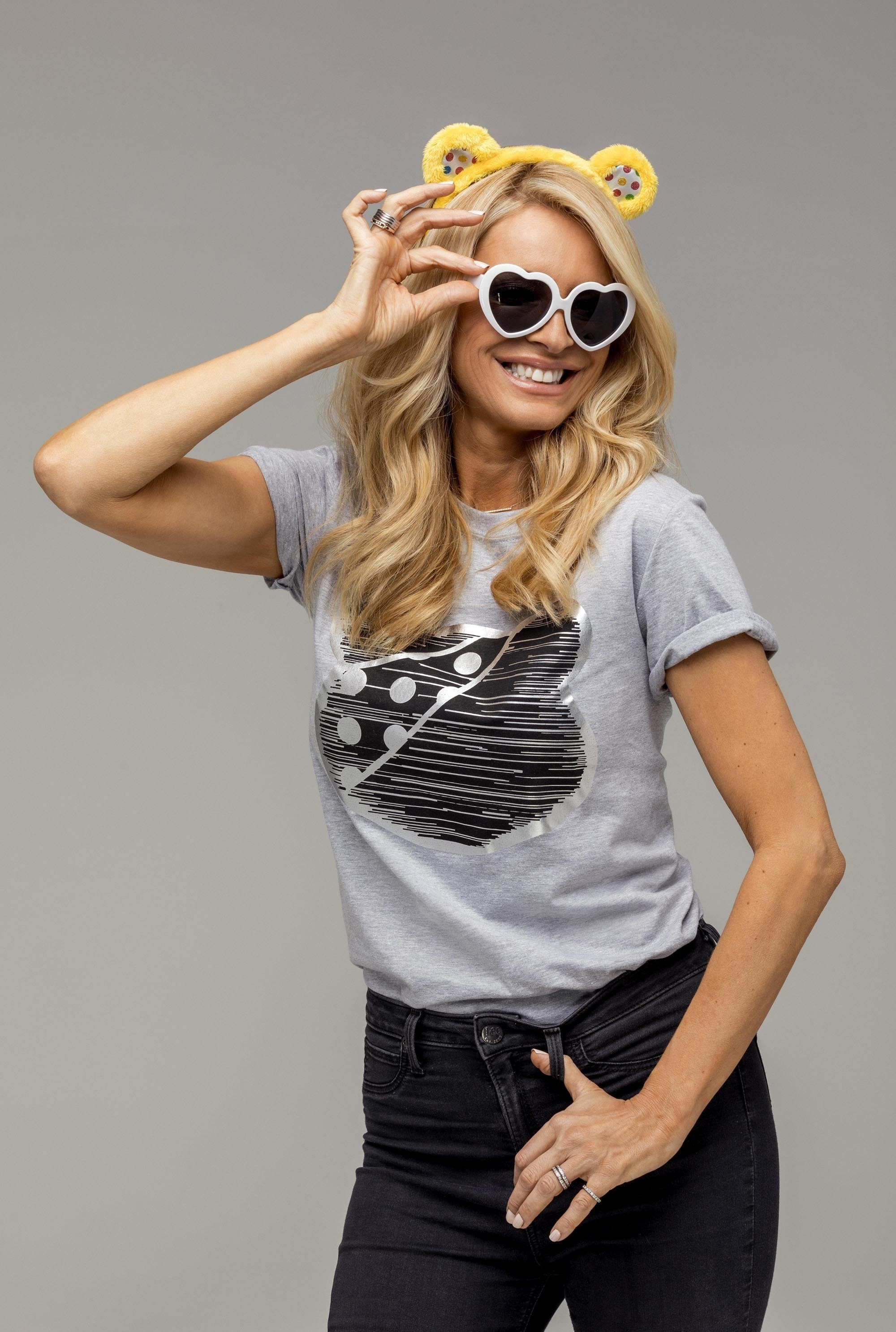 Keeley Browse, who has spent years supporting the charity, was presented with the Sir Terry Wogan Fundraiser Of The Year Award – in memory of the show’s late and much-loved presenter – and Jamie Cullum performed this year’s Children In Need charity single, Love Is In The Picture.

Celebrities including Little Mix, Naomie Harris, Keeley Hawes and Katie Piper reminded viewers about where their money goes and urged them to help make a difference to the lives of disadvantaged children and young people in the UK.

Simon Antrobus, chief executive of BBC Children In Need, said: “Once again, people across the UK should be feeling incredibly proud of what has been achieved.

“The remarkable generosity shown this evening will go on make a lasting difference to the lives of disadvantaged children and young people all across the UK who really do need our help.”
You can continue donating to Children In Need here.