Cillian Murphy says the final series of Peaky Blinders will be a tribute to Helen McCrory - The Guide Liverpool
Contact Us Advertise with The Guide Our Video Services Follow us:

Cillian Murphy has said the sixth and final series of Peaky Blinders will be a tribute to the late Helen McCrory.

The Irish actor, who had starred alongside McCrory in the hit BBC One crime series since it began in 2013, said he hopes the production will “live up to her memory and our memory of her”.

McCrory’s husband, actor Damian Lewis, announced in April she had died at home at the age of 52 following a “heroic battle” with cancer, prompting tributes from across the worlds of film and TV.

Discussing the circumstances around filming the final series, Murphy told Variety: “I think this is the culmination of the series that hopefully improves upon the last season and makes the most recent one the richest and deepest one that we possibly can, partially because of all of the pandemic shit happening in the world and, of course, the really sad loss of (Helen) McCrory.

“I think we are determined to make this a special series and we have been extra committed to working hard. I think the fans will be pleased.”

After being delayed by the onset of the coronavirus pandemic, filming of the final series began in January 2021 but McCrory was absent due to her cancer diagnosis.

Murphy, who plays troubled gang boss Tommy Shelby in the Birmingham-set period drama, added: “I think the whole series is really in tribute to her and to honour her.

“Her presence and her character’s presence are very much still felt in the series, and it is very much part of Tommy’s journey in the season.

“It’ll be different without her, you know. It simply won’t be the same. I’ve spoken about how phenomenal she was as an actress and as a person and it is an enormous loss to the whole acting community and not just for our show. 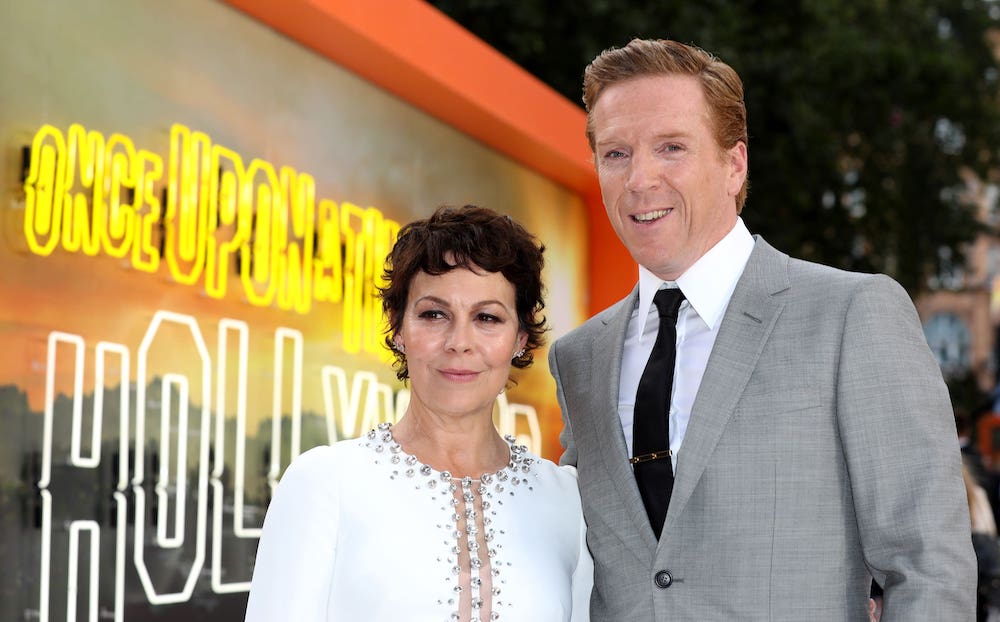 “My thoughts are always with Damian and her kids. I just hope that the show will live up to her memory and our memory of her.”

Helen played Shelby family matriarch Polly Gray in the BBC series and was also known for her roles in the Harry Potter movies and 2012 James Bond film Skyfall.

A ballot is taking place for around 300 fans to secure tickets to the premiere of the final series.

The red carpet event will be held on February 24 at Cineworld on Broad Street, Birmingham.