Claire Simmo chats with the cast of swashbuckling Easter panto Peter Pan... - The Guide Liverpool
Contact Us Advertise with The Guide Our Video Services Follow us: 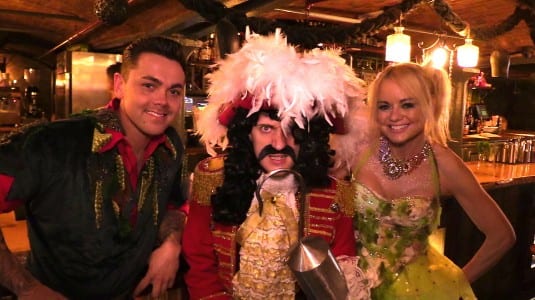 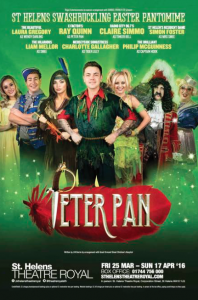