Clatterbridge patient champions cancer research trials to help others find new treatments for ovarian cancer - The Guide Liverpool
Contact Us Advertise with The Guide Our Video Services Follow us:

When Debbie Roberts’ cancer treatment ended, it was just the start of her involvement in finding new ways to give hope to others with the disease.

Debbie is living with ovarian cancer that is now in check and is part of a research trial designed to improve outcomes for other women with an advanced form of the disease.

She is regularly monitored through blood tests by the team at The Clatterbridge Cancer Centre NHS Foundation Trust and would recommend being part of a trial to anyone invited to take part. 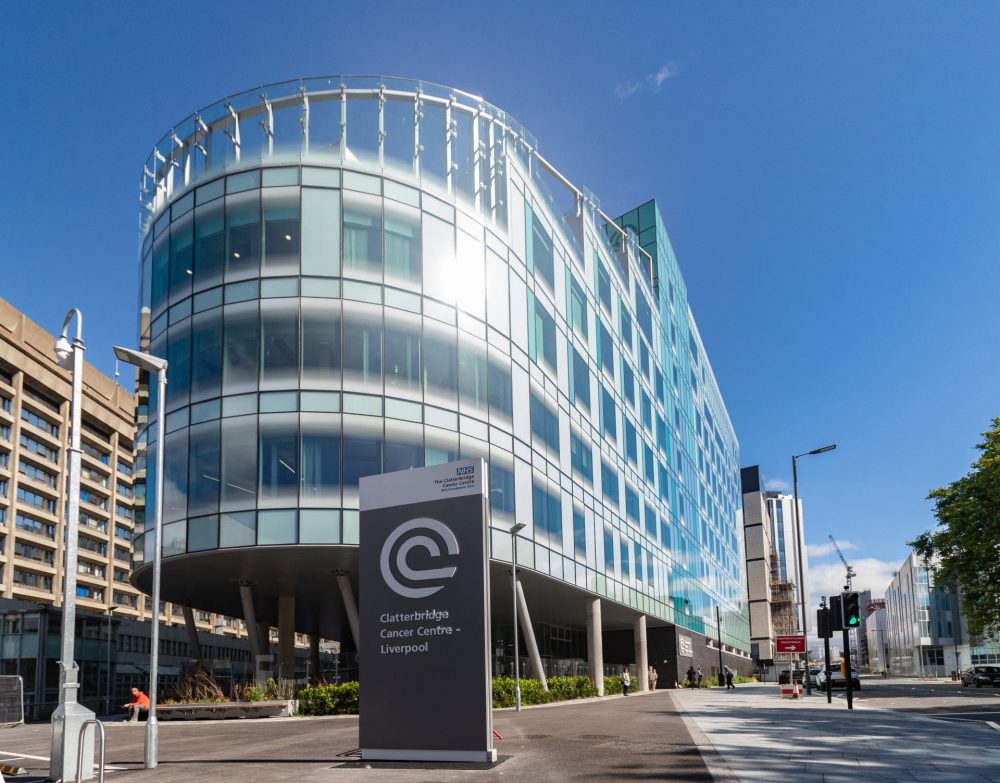 “Being part of a trial is me giving something back to the people who treated me for my ovarian cancer – and to those people who helped out in trials before me,” she says. “I feel as though I am part of the team trying to defeat it.”

Debbie, aged 61, was diagnosed two years ago and was told if treatment was not successful she could have just months to live.

Thankfully, chemotherapy shrunk the tumour that had bloated her tummy enough for an operation to take place to remove it, with further chemotherapy later – and now she is living life to the full.

“I was asked straight away after I was diagnosed if I wanted to go on a trial,” Debbie said. “Everyone was so knowledgeable and experienced in the trials team that it did not take me long to decide. I went straight onto chemotherapy and have been cared for by the trials team ever since.”

The ICON8B trial is investigating the best way to give chemotherapy, with two sets of women given drugs in different combinations to test if one way works better, has fewer side-effects or gives patients a better quality of life.

After a year of treatment, Debbie was told her cancer was stable and she did not need to take the drugs any longer. She now returns for checks every three months, originally at its Wirral site and now in the 11-storey Clatterbridge Cancer Centre – Liverpool which opened last June – and will be followed up by the trials team for several years.

“The team is lovely,” said Debbie, a Psychotherapist from Liverpool. “They make you feel so cared for and give you a huge amount of emotional support. They make you feel human when it is very difficult to feel that. 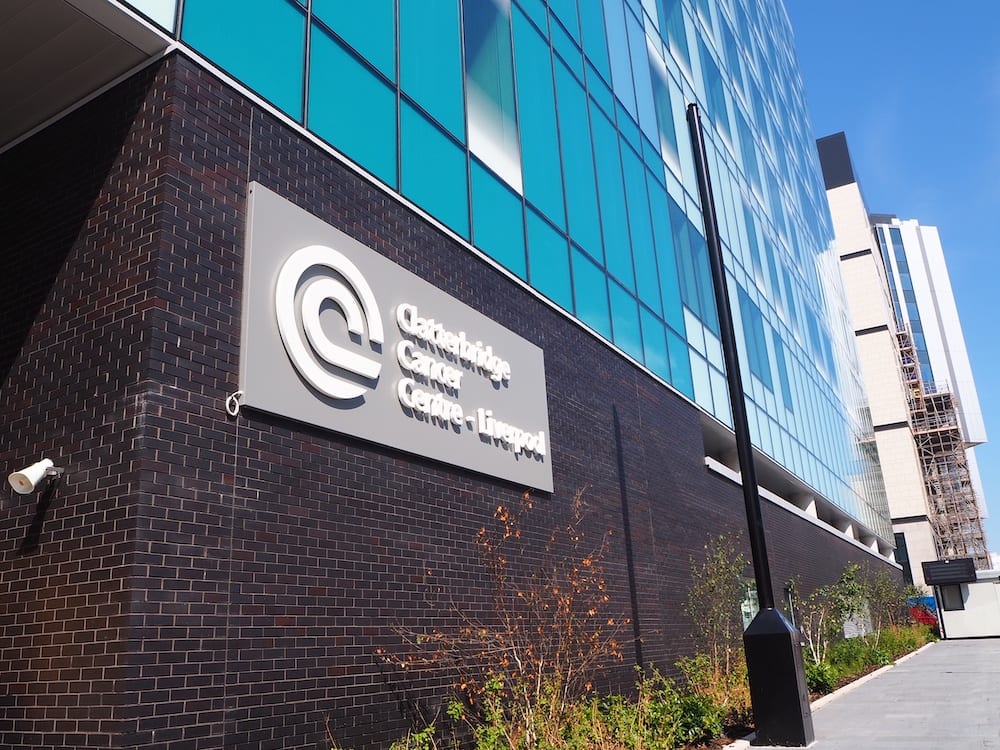 “I really would recommend that people go on a trial if invited. I know that even after my treatment the team has a special eye on me and I know I am being closely monitored.

“It is also important to pay something forward in terms of helping with research. I was on the brink of not being here but others who had been on a trial before me ensured treatments were available that saved my life – and I want to do the same and play my part in contributing to further treatments.”

During her treatment, Debbie underwent genetic testing to see if she had inherited a fault in the BRCA1 or BRCA2 genes. This can significantly increase the risk of developing breast and ovarian cancer and can be passed on to children.

Fortunately, she had not inherited an alteration in either BRCA gene which was important information for Debbie and also her 29-year-old daughter, Libby, who cared for Debbie during her treatment.

Women are advised to watch for the symptoms of ovarian cancer – and to contact their GP if they spot anything they are concerned about.

“I will never get rid of the ovarian cancer,” said Debbie. “But it is stable and I am getting on with things again. And being monitored as part of a trial gives me regular reassurance that I am continuing to be well.”

Dr Rosie Lord, who is overseeing Debbie’s treatment and is Consultant in Medical Oncology and Deputy Medical Director at The Clatterbridge Cancer Centre, said:

“It is really heartening to hear that Debbie is getting so much from being part of this trial as well as her contributing tremendously to research into this aspect of ovarian cancer treatment.

“Clatterbridge is involved in a number of different trials across a range of cancers and we are always grateful to our volunteers who agree to take part. Research is a huge part of our work at Clatterbridge but it would not be as successful if we did not have the help of patients who take part in these successful trials.”