Club MTV Freshers Tour is coming to Liverpool and you could be on telly - The Guide Liverpool
Contact Us Advertise with The Guide Our Video Services Follow us: 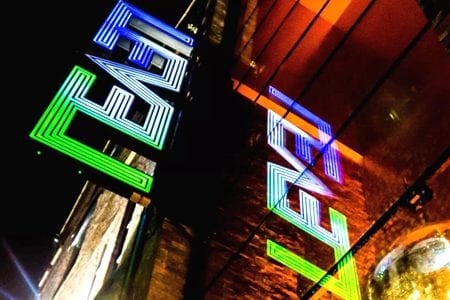 It’s that time of year, Club MTV Freshers tour is back for another run of epic parties.

This year Liverpool is on the map and Level Nightclub on Fleet St facing Concert Square has been chosen as the venue for Liverpool by MTV.  In partnership with Strongbow, Club MTV is heading up and down the UK and Ireland this September and October bringing you the ultimate Freshers night out! Plus the whole night in Liverpool’s biggest club will be filmed for the new MTV channel “Club MTV.”

Official Club MTV DJ’s R3WIRE & VARSKI are hitting up some of the hottest clubs and campuses for two months of non-stop partying this autumn, and they will be joined by some special guests along the way. 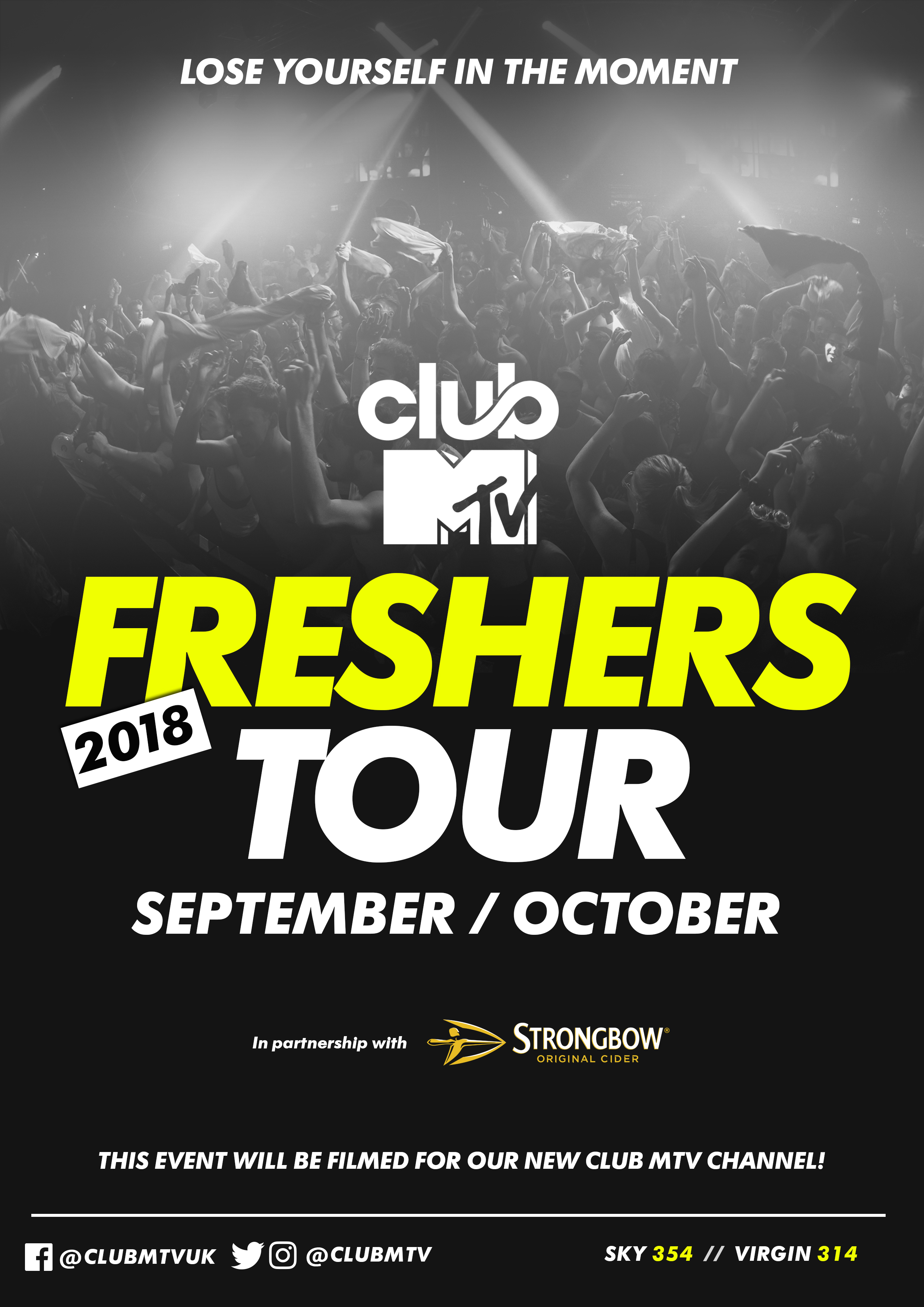 Matt Caseupton General Manager of Level nightclub on Fleet Street in Liverpool city centre said. “ When MTV approached us to team up with them for their 2018 Freshers Tour and to be the official venue for Liverpool it was a no brainer. The brand is known the world over and the student crowd we pull in every week during the academic year will lend itself perfectly to them filming for their new Club MTV Channel.”

Level Liverpool hosts the biggest student party in the city every Wednesday as well as opening Friday and Saturday night with 3000 clubbers packing the 3 floors.

For more info on Club MTV head to the website here.