Coldplay, Damon Albarn and more to play Glastonbury this May - The Guide Liverpool
Contact Us Advertise with The Guide Our Video Services Follow us:

Coldplay, Damon Albarn and more to play Glastonbury this May

Glastonbury festival has announced that here will be a global livestream event to be held at Worthy Farm in May this year.

The event on May 22, the same date currently listed for the grand final of the Eurovision Song Contest, will include performances from well-known sites around the farm, including the Stone Circle and Pyramid field.

Speaking to Dermot O’Leary on BBC Radio 2, Eavis said it is going to be “taking you on a five-hour journey through an evening at Worthy Farm with artists, so it’s going to be like the festival but without people.

“We’re going to take you on a journey through all of those spots that you know, you recognise from Worthy Farm… we’re going to build into this whole epic journey around the site into the night.”

Describing the event, a continuous livestream of music, as “ambitious”, Eavis added: “We’re very excited to be able to show the farm in a way that people have never really seen it, with these incredible artists.”

Tickets for the virtual event, which will be broadcast across four separate time zones, cost £20, with organisers also saying there will be “a number of unannounced surprise performances”. 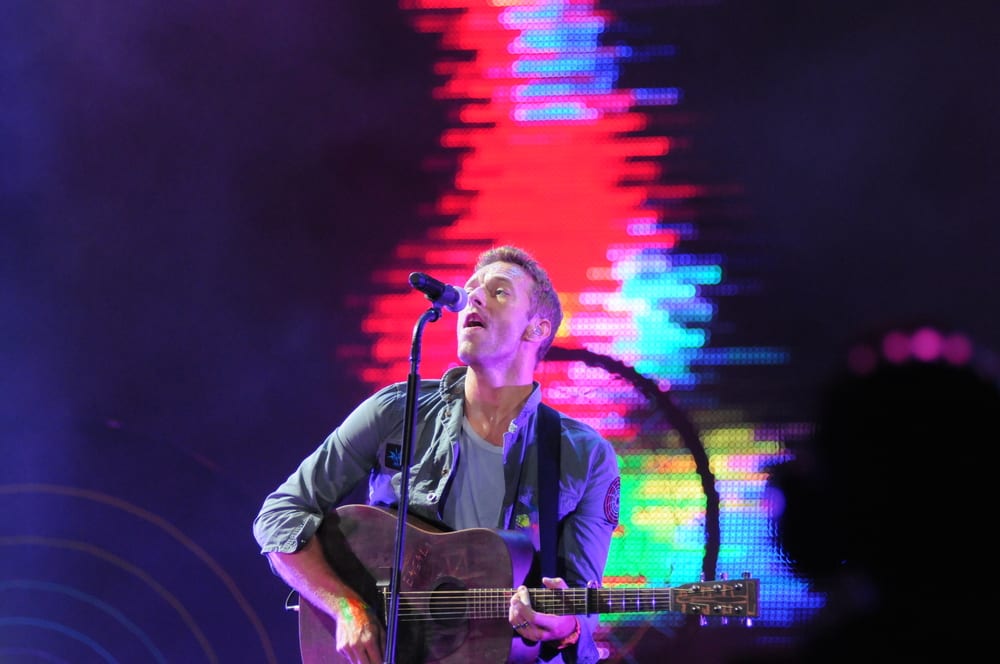 According to details posted on the official Glastonbury Festival website, the “ground-breaking, five-hour extravaganza will be interspersed by a spoken word narrative, written and delivered by some very special guests, guiding festival-goers on a journey through the sacred valley in Somerset”.

The event will be directed by Paul Dugdale, who has worked on projects with Adele, Ariana Grande, Taylor Swift, The Rolling Stones, Sir Paul McCartney and more.

A statement from Eavis on the website said: “After two Glastonbury cancellations, it brings us great pleasure to announce our first online livestream, which will present live music performances filmed across Worthy Farm at landmarks including the Pyramid and, for the first time ever, the Stone Circle.

“It will feature a rolling cast of artists and performers who have all given us enormous support by agreeing to take part in this event, showing the farm as you have never seen it.

“There will also be some very special guest appearances and collaborations.

“We are hoping this will bring a bit of Glastonbury to your homes and that, for one night only, people all over the world will be able to join us on this journey through the farm together!”

In January this year, organisers announced that Glastonbury had been cancelled for a second year in a row because of the coronavirus pandemic.

Asked about Glastonbury festival returning in 2022, Eavis told Radio 2: “We’ll be back next year, that’s the plan, we’re working on that and fingers crossed we’ll see you there.”

She added: “Pretty much we are good for next year, which is a very, very fortunate position to be in. So we’ve got a combination of bands that were due to play last year who have been put forward and then we’ve also got some new people who are touring, so we’ve got a totally different line-up but there are some things that you’ll recognise as well”.

Download Festival and BST Hyde Park are among the other music festivals to have been cancelled this year.

Others including the Isle of Wight Festival and Creamfields are scheduled to take place this summer.

Tickets for Live At Worthy Farm are on sale now and you can book yours here.