Comic Con Liverpool 2020 is coming - Here's everything you need to know - The Guide Liverpool
Contact Us Advertise with The Guide Our Video Services Follow us:

Liverpool Comic Con 2020 is set to make a bigger entrance than the Millennium Falcon from Friday 6th until Sunday 8th March with some seriously A-list Film & TV guests for all fans of Sci-Fi, cosplayers, Anime devotees and comic book aficionados.

Meet your favourite celebrities, catch up with cast-mates, pick up some great merch and most of all, have a ball at this three-day extravaganza of creative culture. 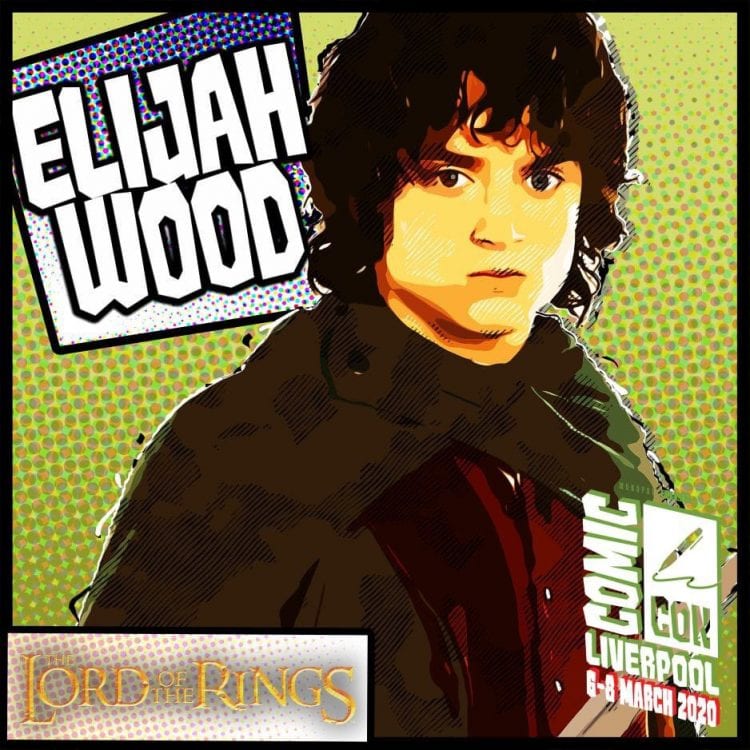 Elijah became a household name as Frodo Baggins in Peter Jackson’s Lord of the Rings trilogy and The Hobbit based on the works of JRR Tolkien, along with cult classics including The Faculty and Sin City and this year Elijah Wood arrives in Liverpool to answer your questions on his 30 year career in film. 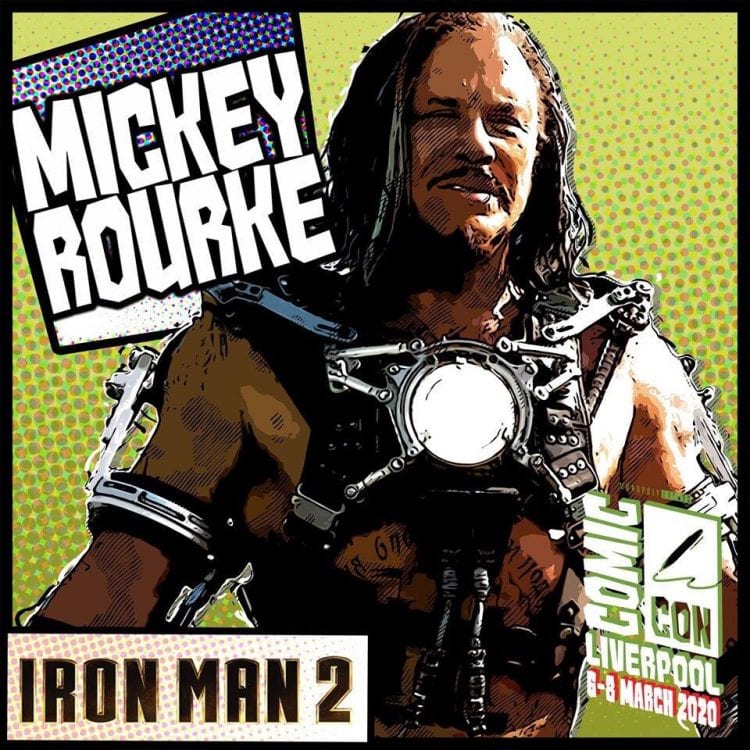 A Hollywood star since the early 80s with standout performances in Diner, Rumblefish, 9 1/2 Weeks, Angel Heart and most recently, playing Marv in Sin City, Oscar nominated for his portrayal of Darren Aronofsky’s The Wrestler, and of course, putting Iron Man through his paces as Ivan Vanko in Iron Man 2, Mickey Rourke lands at Comic Con 2020. 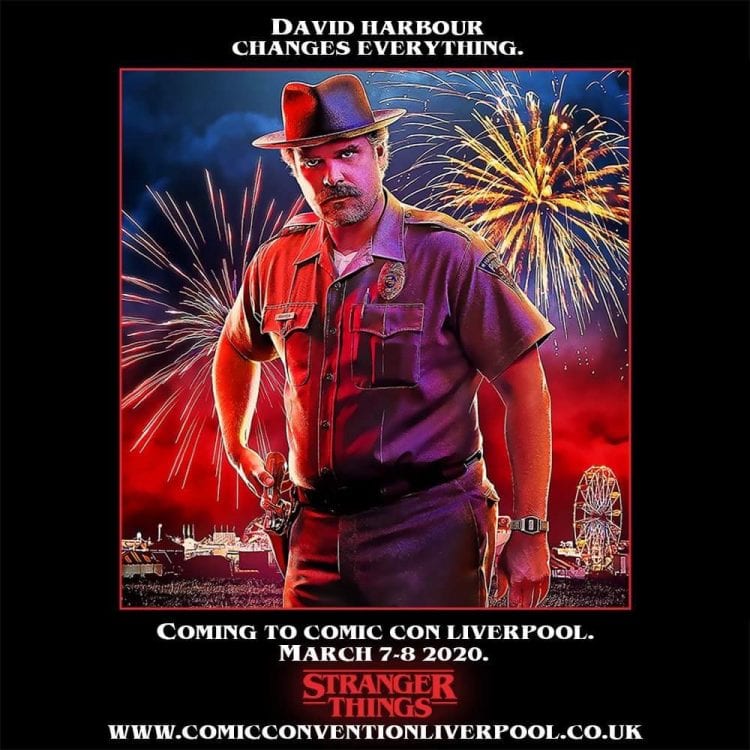 Who’s looking after Eleven? Stop The Upside Down! Chief Jim Hopper’s in town! Golden Globe nominated and winner of a Critics’ Choice Television Award in 2018 for his role as adorable Chief Hopper in Netflix’ breakout hit Stranger Things, David Harbour is onboard to talk all things Hawkins – like will he ever just hurry up and get off with Joyce Byers? 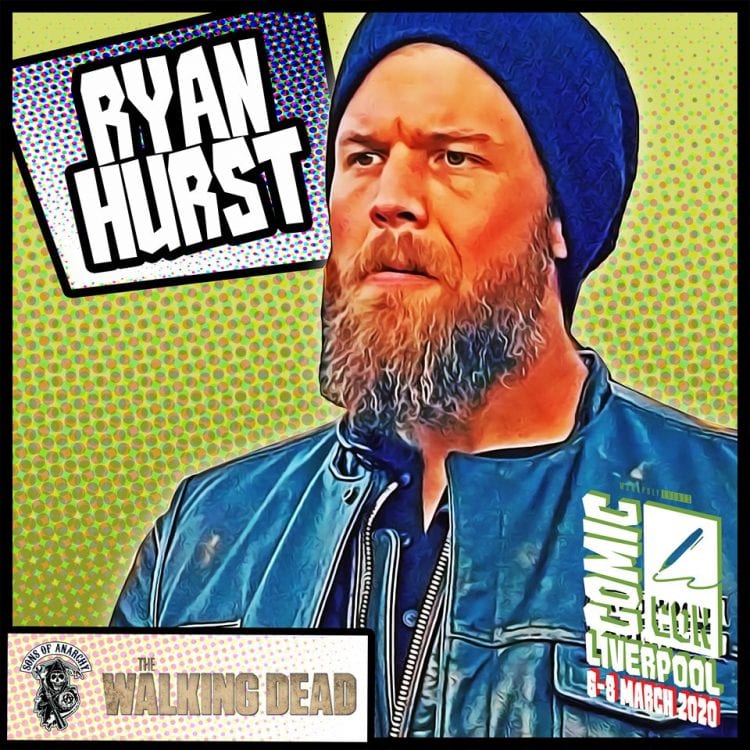 Making his film debut in 1998’s Saving Private Ryan, Ryan Hurst’s big break came with the part of Opie Winston, which saw him promoted from a reoccurring character to a main cast member from season two of Sons of Anarchy and becoming a fan favourite. Ryan currently stars as Beta in AMC’s The Walking Dead and you can catch him at Comic Con. 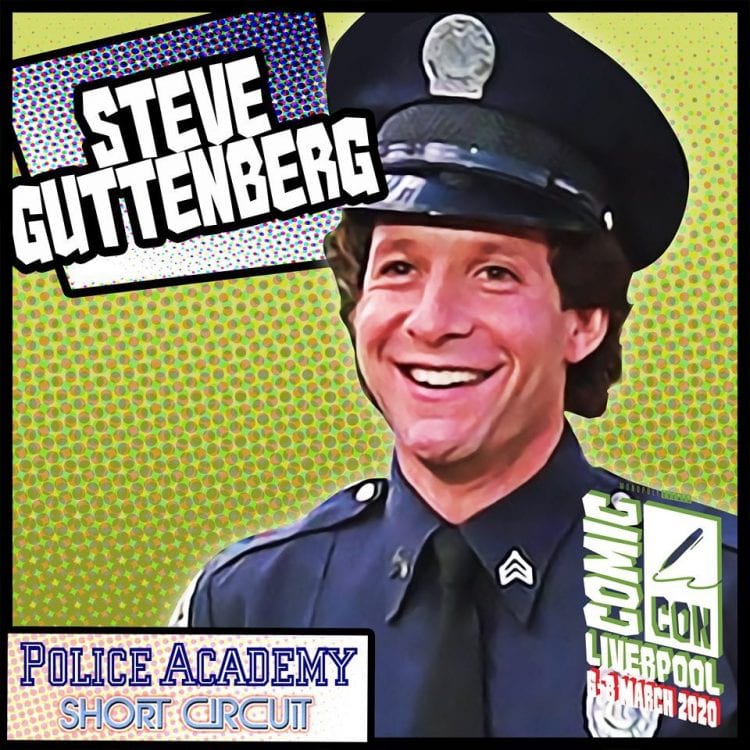 Star of huge hits of the 80s and 90s, Steve Guttenberg promises an unmissable appearance after postponing in 2019! A box office star in Police Academy, with starring roles in classics like Short Circuit, Cocoon and 3 Men And A Baby alongside Tom Selleck and Ted Danson, Steve recently let slip Disney are developing Three Men and a Bride with the original cast attached – and we’re sure he’s got lots more to share! 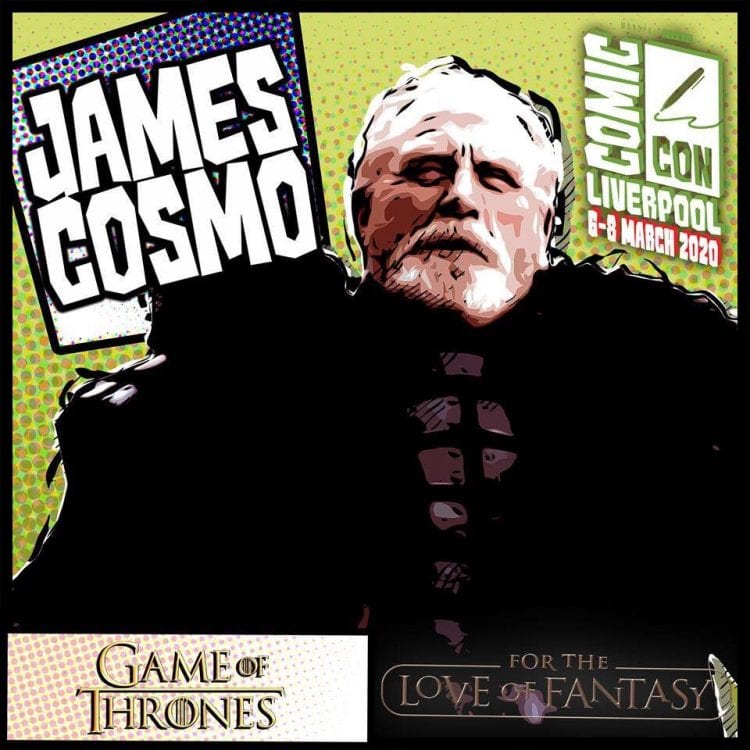 Star of Tank Girl, Point Break and Orange is the New Black, Lori Petty will be attending, as well as star of the Saw franchise Costas Mandylor; iconic actor Ray Wise from X-Men: First Class; huge TV hit, 24, and Twin Peaks, and James Cosmo star of Game of Thrones, Highlander and Sons of Anarchy will be also be taking part. 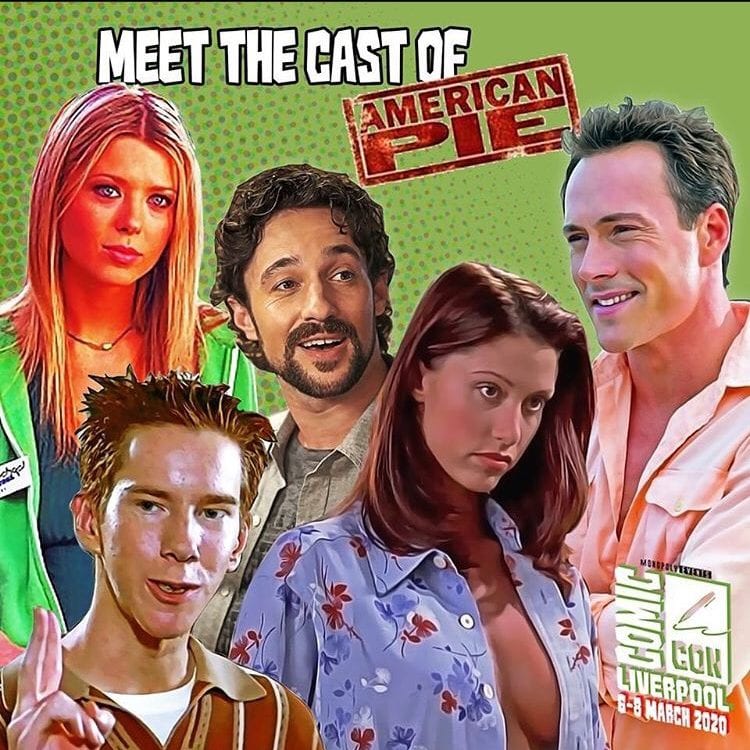 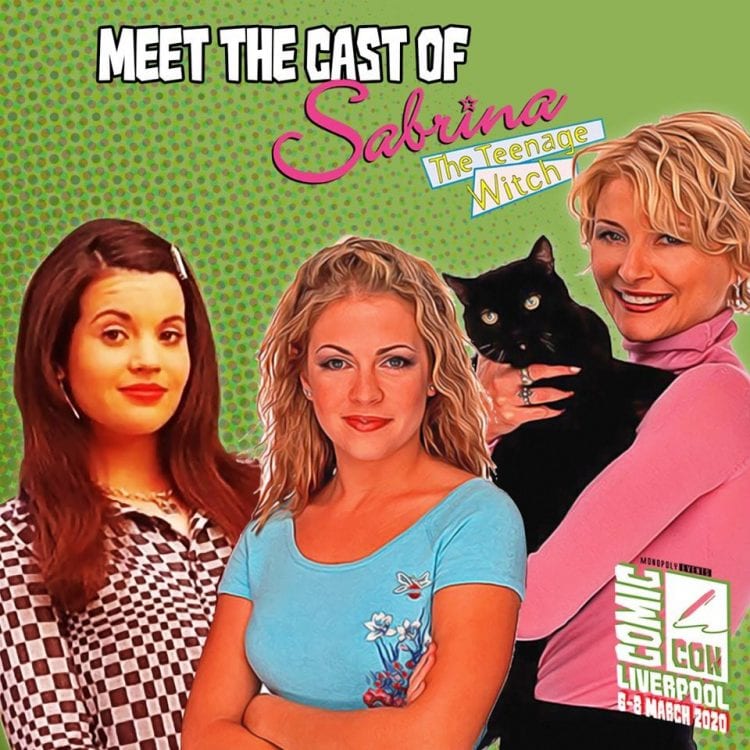 Melissa Joan Hart first starred as Sabrina in the 1996 film ahead of a TV hit series which ran until 2003 and voicing the animated series, and now everyone’s favourite teen witch comes to Liverpool as Sabrina and co-stars Jenna Leigh Green (Libby Chessler); Caroline Rhea (Hilda Spellman) and Beth Broderick (Zelda Spellman) reunite for your chance to meet the cast. 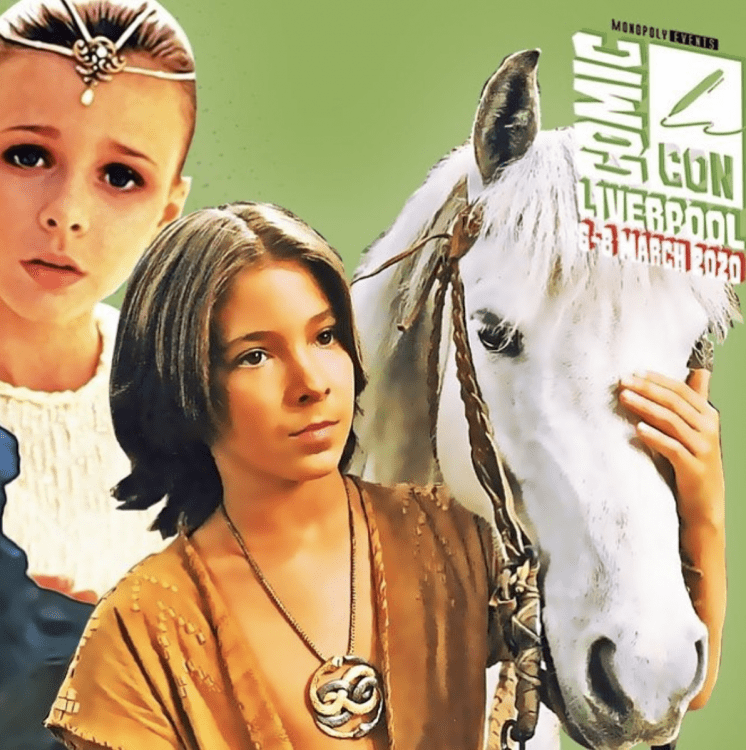 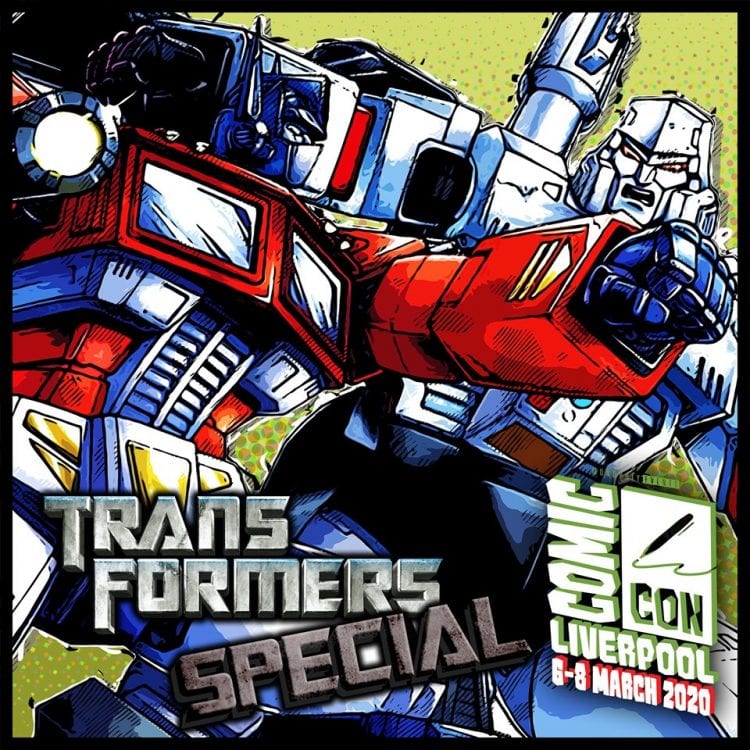 The Comic Con 2020 Transformers Special presents an almighty battle between the Decepticons and the Autobots for the Allspark in a Transformers Special featuring first time appearances by the voices of Optimus Prime and Megatron, Peter Cullen and Frank Welker, as well as some spectacular special props and set builds! 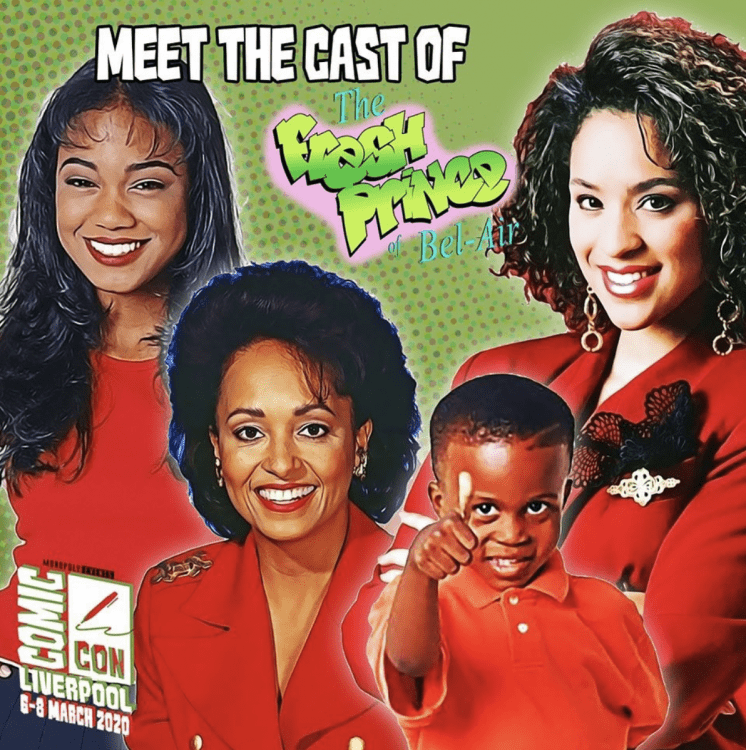 Now, this is the story all about how…you can get straight back to The 90s with this Fresh Prince of Bel-Air special including photo-opps with cast-members including Tatyana Ali (Ashley Banks); Karyn Parsons (Hilary Banks); Daphne Reid (Vivian Banks) and Ross Bagley (Nicky Banks) who makes his first ever worldwide convention appearance and will be hitting the decks for a set at the Comic Con After Party at Camp and Furnace. 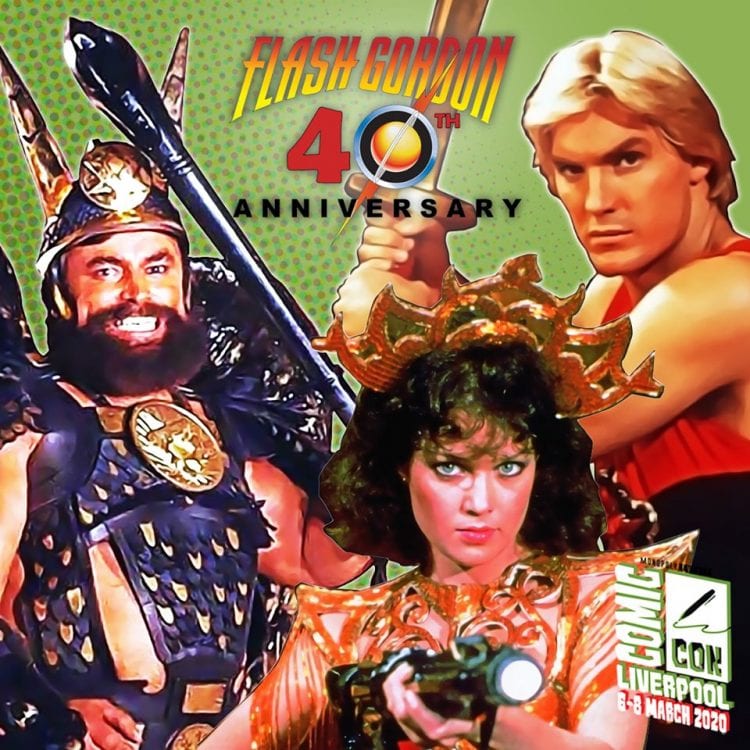 Saviour of the universe himself, Sam J. Jones appears alongside Prince Vulcan (Brian Blessed OBE) and Flash’s girl, Dale Arden (Melody Anderson) to celebrate the 40th Anniversary of the 1980 box office hit and cult classic, Flash Gordon, based on the comic book series of the same name. Fans of Flash will love this special with movie props, too. 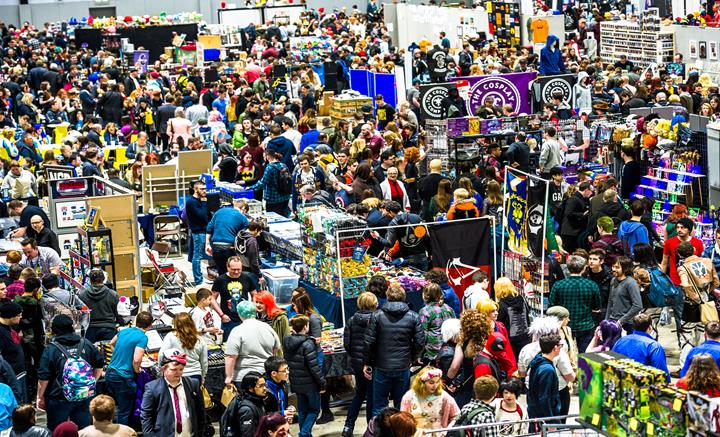 Make-believe becomes reality at Comic Con with TV and film moments brought to life as you take a walk non-stop photo opportunities with selfie moments a plenty courtesy of visiting celebrities, incredible cosplay and unbelievable props including replica weapons, cars, trucks, robots and set builds – with the option for guest photographs and signings too!

Meanwhile, The Trader Zone is a playground of potential Comic Con purchases and must-have merchandise for all ages, with hundreds of great retail stalls, awesome displays and loads of different activities for you to take part in. 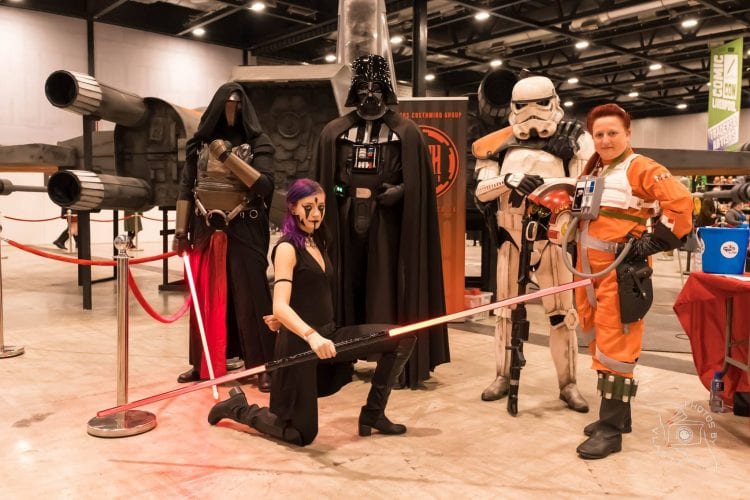 The dress code is as vast as your imagination from Star Wars to Marvel, cartoon characters to film favourites, it’s a weekend for mini fans to have fun and grown up guests to get into character, with adult and children’s Cosplay masquerades live on stage which won’t be short of inspiration or an awesome response!

Cheer for famous heroes and boo your favourite villains because whether costumes are bought or hand-made, Liverpool Comic Con celebrates each and every one of you!

6 - A pretty epic after show party on Saturday 7th March… 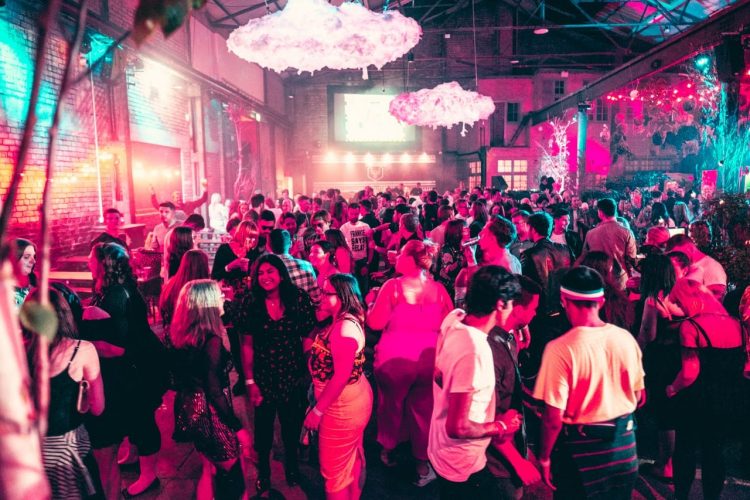 Camp & Furnace on Greenland Street will be hosting from 6pm with some serious cosplay action at this awesome event with a Fresh Prince of Bel-Air DJ set by Ross Bagley who played Nicky Banks on the hit 90s show, cosplay competitions, special guests, live entertainment, awesome music – and lookout for familiar faces from the main event who may drop by…