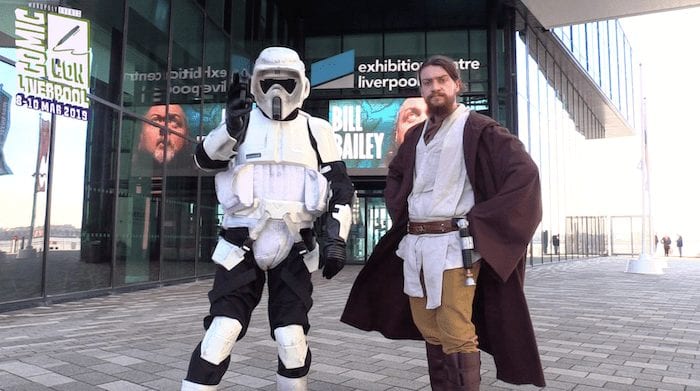 It’s official, we’ve teamed up with Comic Con Liverpool 2019 to bring you all the con action as it happens.

Back for its second year at Exhibition Centre, Comic Con Liverpool offers up three days of epic entertainment and we’ll be right in the thick of it capturing all the comic con fun, all weekend. Taking over the waterfront venue from 8th-10th March 2019, Comic Con Liverpool is for the fans, by the fans as event organisers, Monopoly Events bring a whole host of your favourite TV and film stars to our city – and they’re as excited as we are!

Watch above as we catch up with Amy from Monopoly Events to find out what lies in store at Comic Con Liverpool 2019. 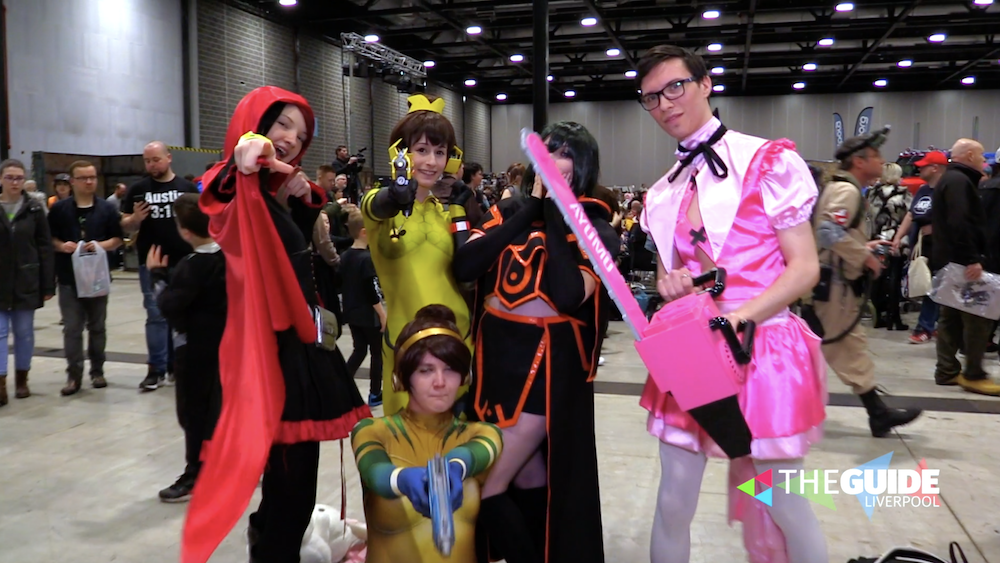 This year’s special guest line up has whipped up quite a frenzy as none other than Superman and Lois Lane, actors Dean Cain and Terri Hatcher are both flying in from the states, alongside an amazing line up of stars. If you’re a big fan of Rocky, Predator, Dr Who, Twilight, Firefly or Arrow, you wont want to miss this weekend long event!

More: Here’s everything you need to know about Comic Con Liverpool 2019.

There’s no doubt that Liverpool goes all out when it comes to cosplay at Comic Con. Last year we saw some incredible replica costumes and entire families dressing up as their favourite characters. From mini Batman to preschool Wonder Woman, Dr Who, Sharknado and of course, all the stormtroopers, Exhibition Centre Liverpool is set to become a film set of dreams. New for this year, Comic Con Liverpool is hosting a Cosplay Parade, Competition and Q&A and we’ll be showcasing the very best over on our socials.

To join in the Cosplay competition you need to register your entry at www.comiconventionliverpool.co.uk before 3rd March 2019. Head this way for more info and to enter. 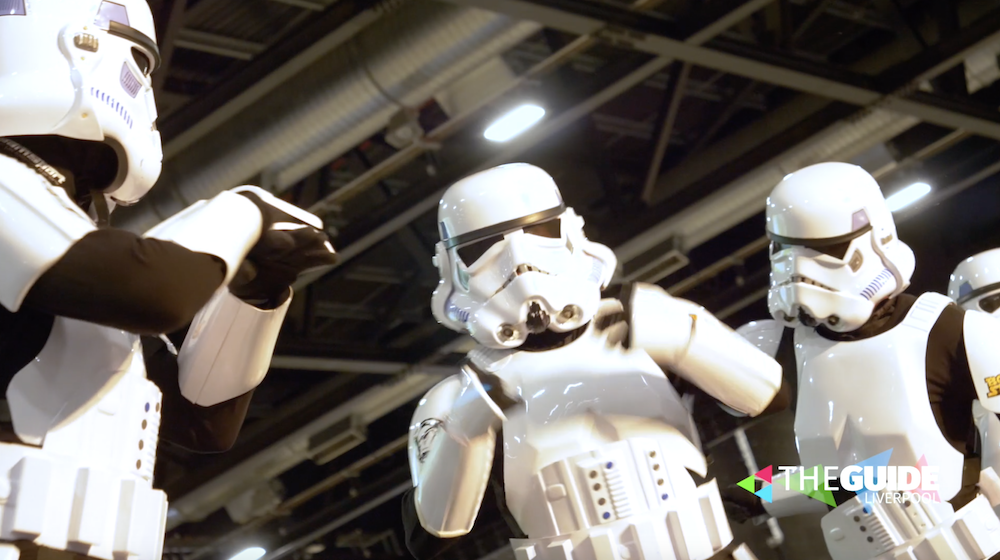 We can’t wait to get down to Exhibition Centre Liverpool to bring you all the special guest interviews, cosplay parade action, in-depth look at the props and set builds, Q&A sessions and more, right across the weekend. Keep it locked to @TheGuideLpool on Twitter, Facebook and Instagram for updates.

To get your tickets, plus special guest autograph and photo tickets head to www.comicconventionliverpool.co.uk and join in the cosplay chat over on the official Facebook page here.