Controversies and talking points of Strictly Come Dancing 2018 - The Guide Liverpool
Contact Us Advertise with The Guide Our Video Services Follow us: 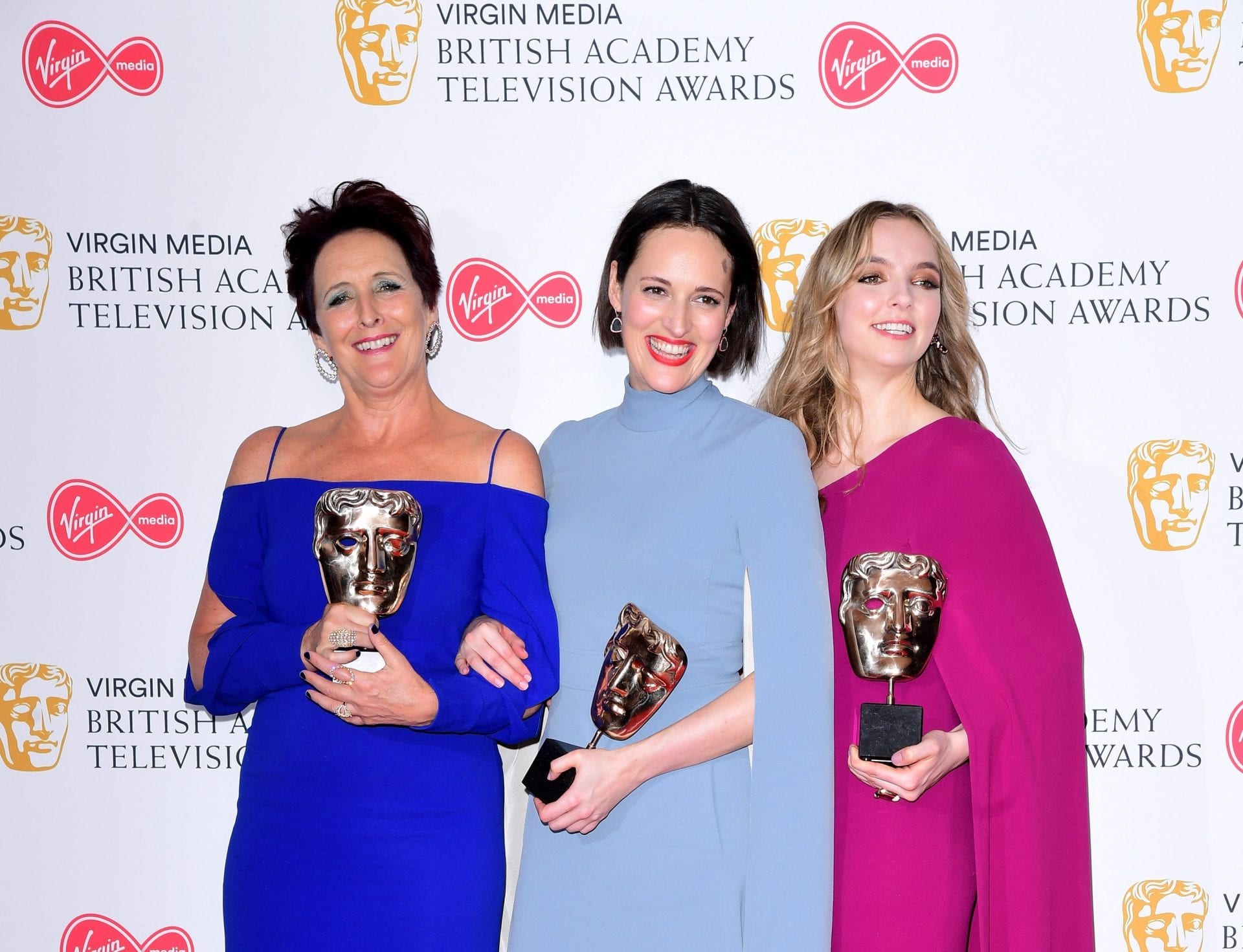 Who’s your winner? After nearly three months of show-stopping routines, sequins and sparkle, this year’s series of Strictly is coming to an end.

This weekend either Stacey Dooley, Faye Tozer, Joe Sugg or Ashley Roberts will waltz off with the Glitterball trophy.

Here are the talking points from the 2018 series. 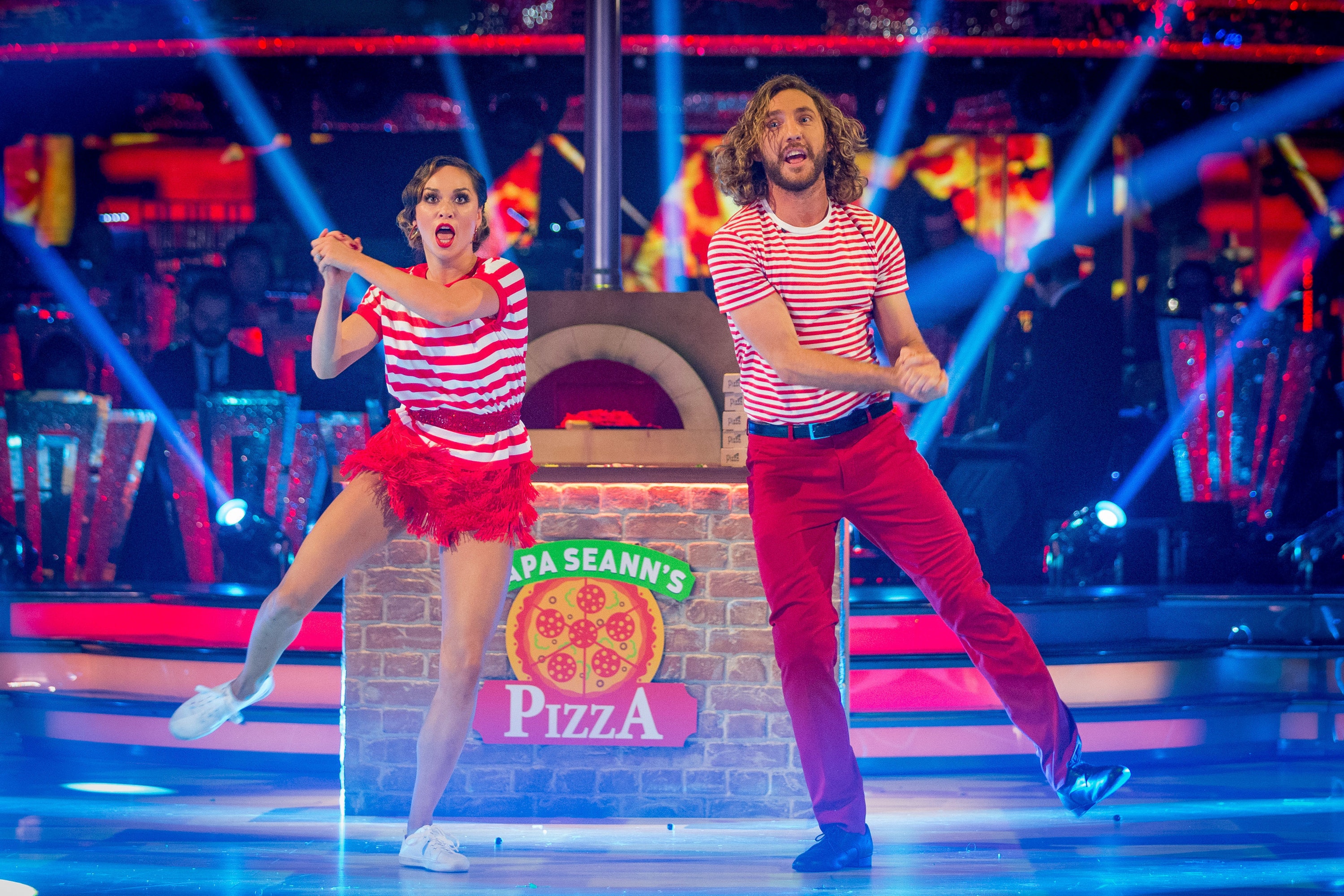 This year’s biggest Strictly scandal took place off the dancefloor, when contestant Seann Walsh was pictured kissing his professional partner, Katya Jones, who is married.

The pair apologised in separate statements on social media, saying it was a “one-off mistake”.

Walsh, who was in a relationship with actress Rebecca Humphries at the time, said on Strictly spin-off show It Takes Two: “We had a couple of drinks and made a huge mistake and I regret it deeply.”

Humphries publicly dumped Walsh in the wake of the controversy. 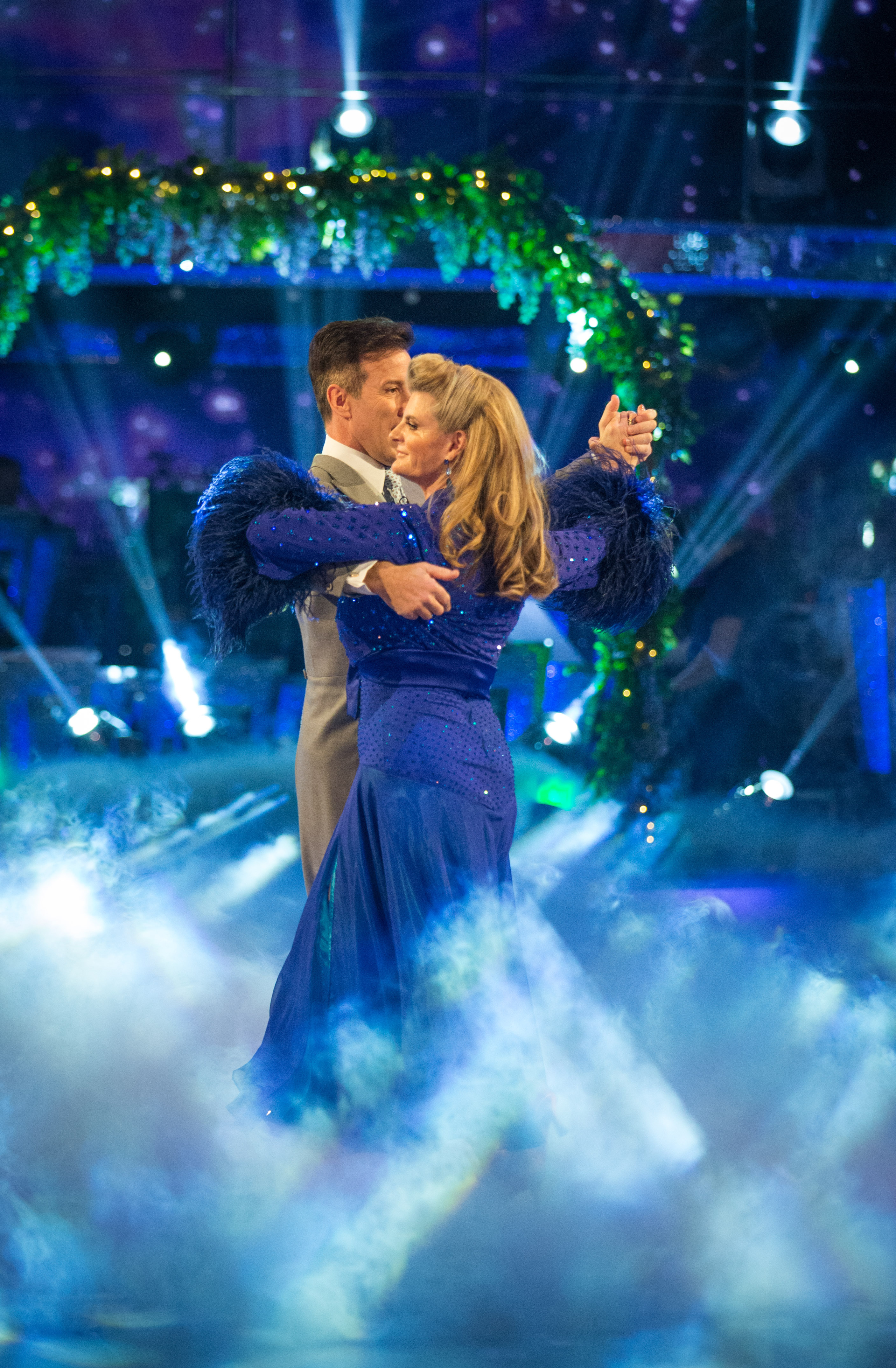 There was disappointment when Anton Du Beke exited during the first elimination, when his partner, Susannah Constantine, got the boot.

They posted messages on social media calling for the dancer – whose celebrity partners have included Judy Murray and Ann Widdecombe and who has never won Strictly – to be given a strong contender next year. 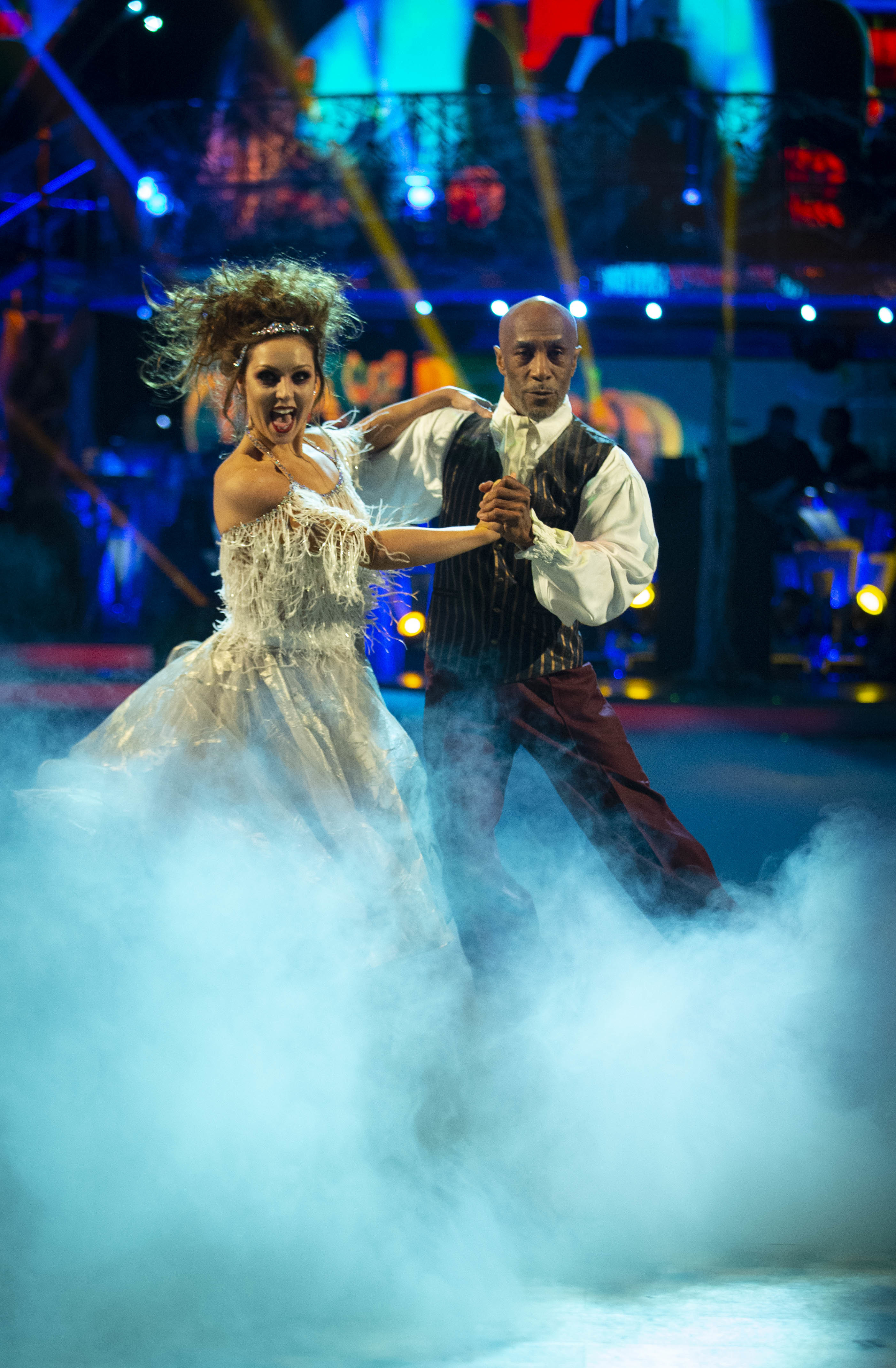 Each week the eliminated dancer appears on spin-off show It takes Two, to discuss their strictly journey with host Zoe Ball.

However, Danny John-Jules did not go on the programme when he and his professional partner, Amy Dowden, received their marching orders in November after ending up in the dance-off.

The Red Dwarf actor was eliminated following reports of a row with Dowden.

She appeared alone on It Takes Two and Ball told viewers: “I am afraid that Danny has decided not to join us tonight.” 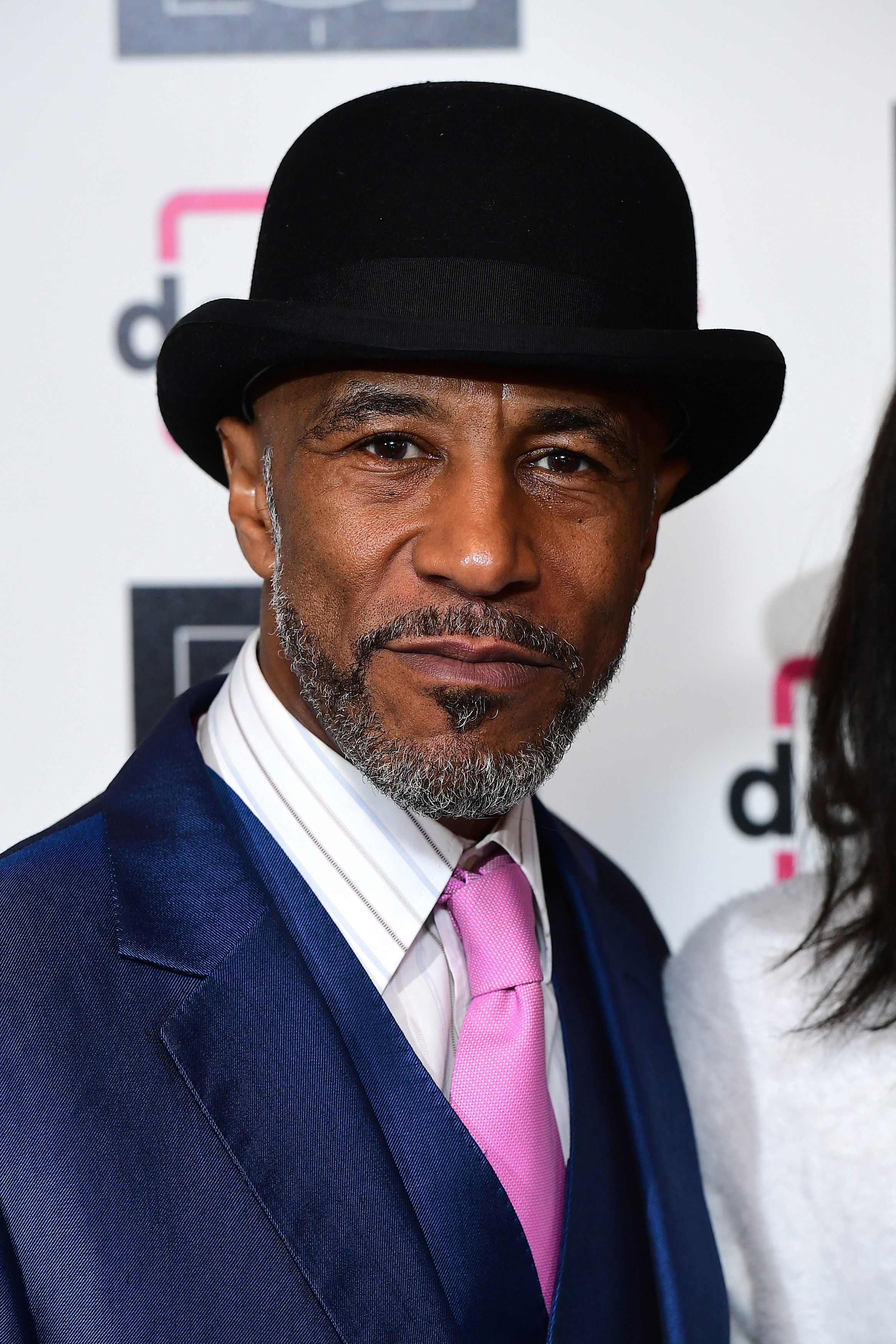 John-Jules scored the first 10 of the series.

His and Dowden’s energetic jive prompted a standing ovation from the audience and all the judges, apart from Craig Revel Horwood.

While he did not stand, the judge told the actor his dance was “a dance for the final”.

Former Pussycat Dolls star Ashley Roberts scored the first 40. She and partner Pasha Kovalev received 10s from all four judges for their jive during Blackpool week. 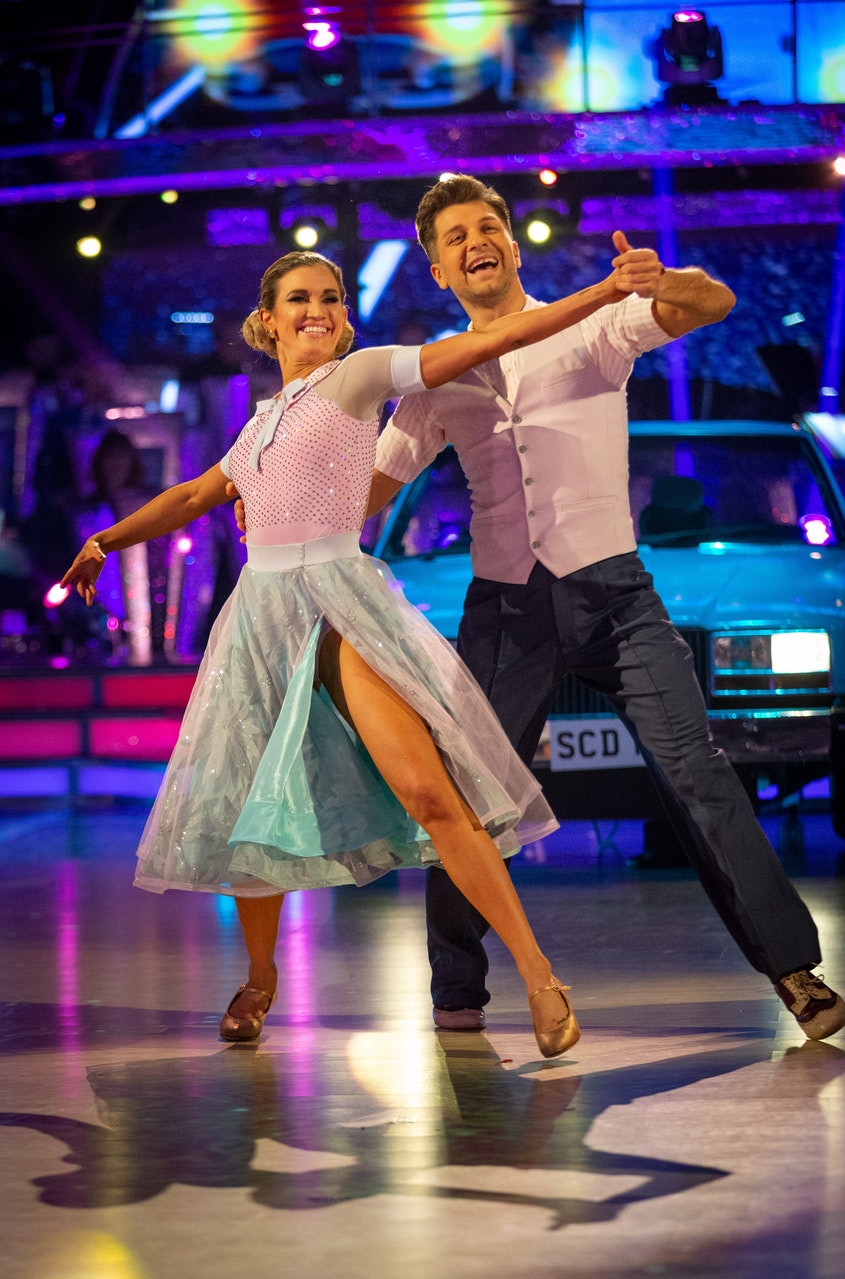 Roberts has faced claims that she has an unfair advantage over the other celebrities because of her background in dance.

But despite her success on the scoreboard, she has ended up competing for her place in the competition for the last three weeks in a row. 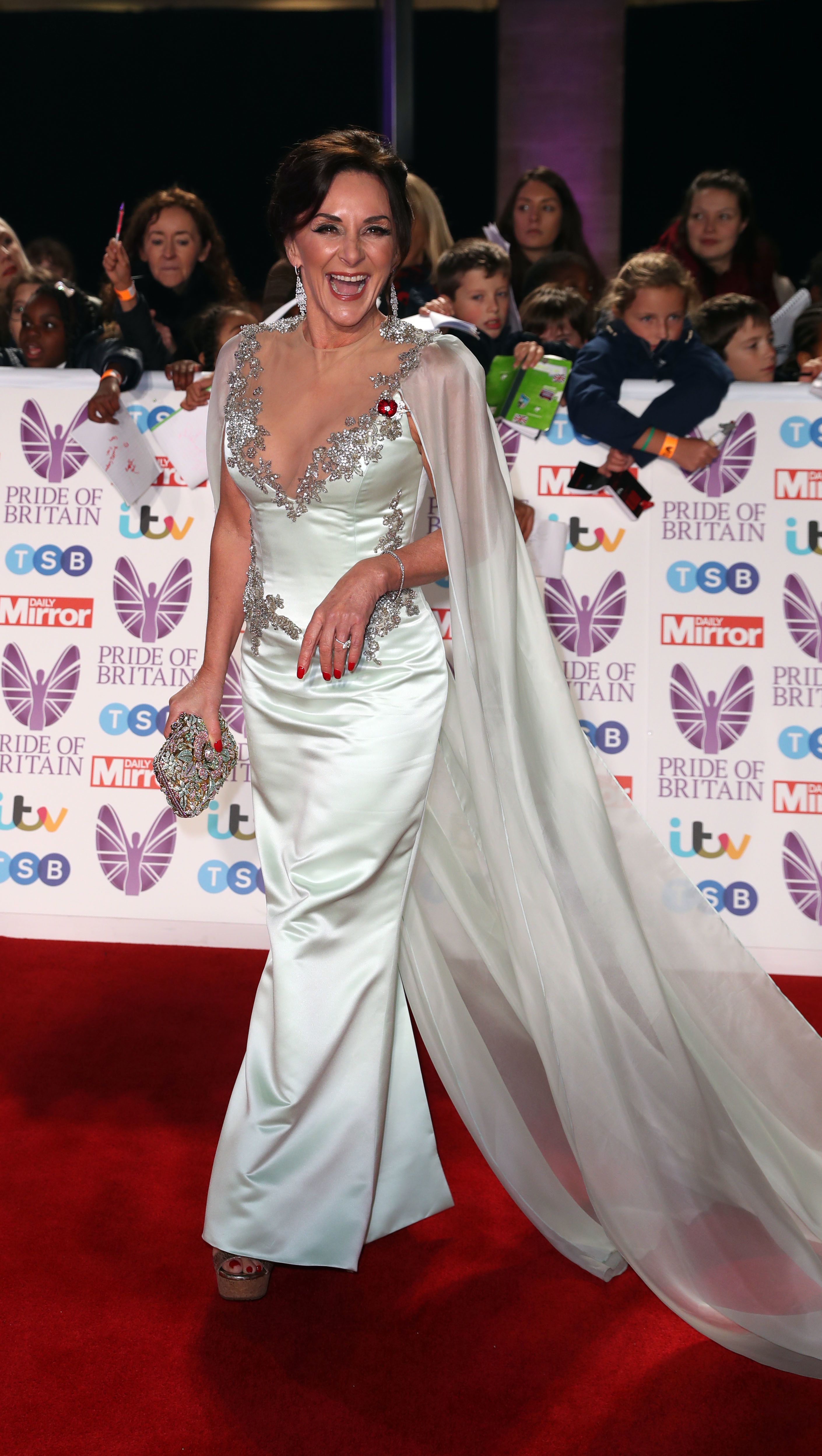 When there were seven couples left, the entire group took to the dancefloor at the same time for a Lindy hop-a-thon.

The judges were set to give their scores from a tablet but head judge Shirley Ballas made several errors.

She said the judges had “lost the board” they were reading the marks from due to a technical glitch.

She first announced that Roberts and Kovalev had come first, before she was corrected and told to start from the bottom.

Ballas told Charles Venn and Karen Clifton they were fifth, but said “Charles and Dianne”, much to their confusion.

Following a few more blunders, host Claudia Winkleman joked to the audience: “If you are watching at home, goodness, have a drink.” 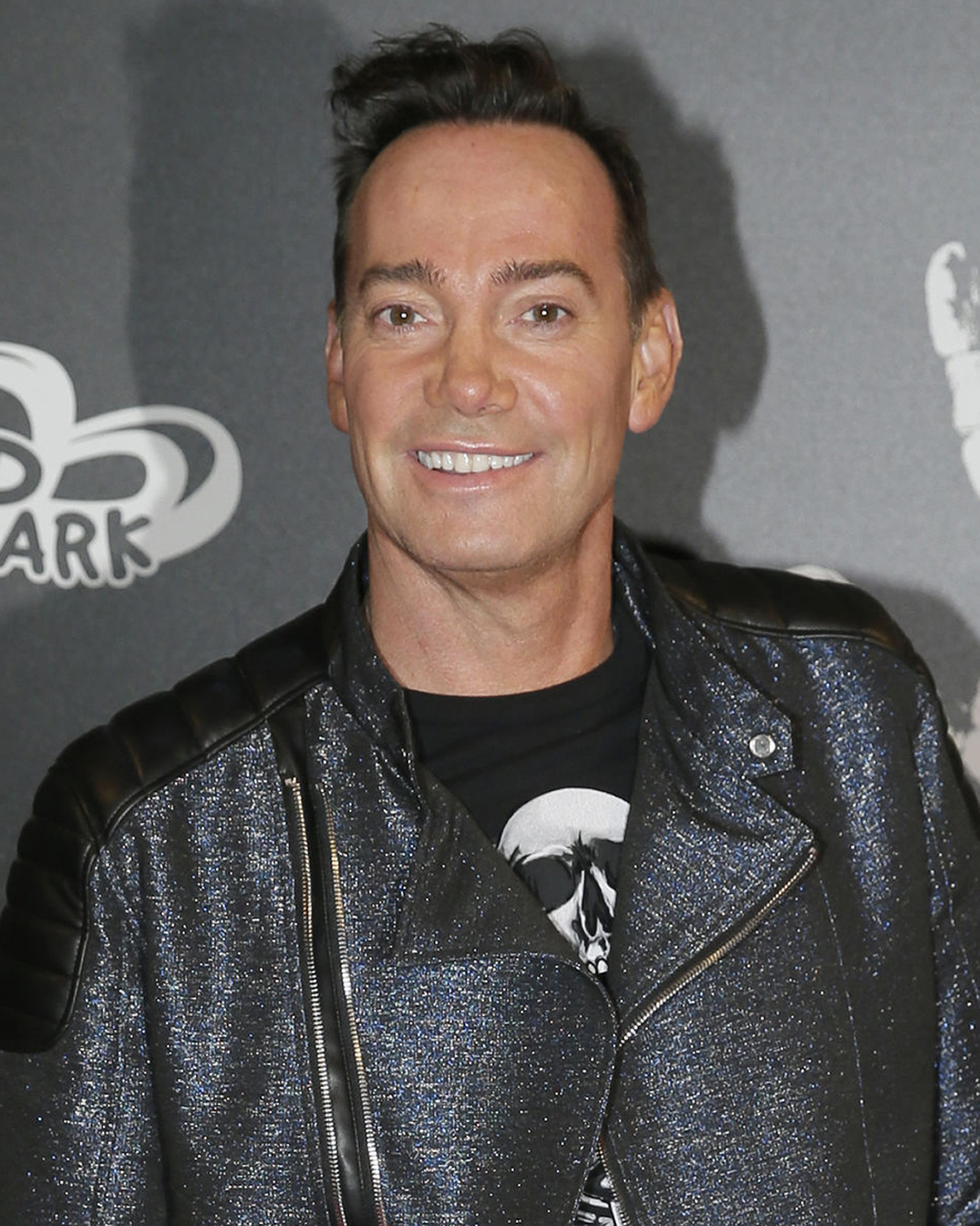 There was drama when Revel Horwood alleged Ballas had fake breasts.

The outspoken judge made the comment during a promotional book tour.

However, he has since said sorry and the pair have straightened things out.

Ballas said on Loose Women: “He was very gracious, very cordial, very gentlemanly-like, sent me the most beautiful big bouquet of flowers.”

Who’s going to win? Let us know on Twitter and Facebook and be watching BBC One from 6.30pm