Coroner confirms that Liverpool fan Andrew Devine is the 97th victim of the Hillsborough disaster - The Guide Liverpool
Contact Us Advertise with The Guide Our Video Services Follow us:

Liverpool fan Andre Devine who was injured at Hillsborough is the 97th person to be unlawfully killed in the disaster, a coroner has found.

Andrew was aged 55 when he died on Tuesday, more than 32 years after he was badly hurt in the tragedy at the FA Cup semi-final on April 15 1989.

In a statement released through Liverpool Football Club on Wednesday, his family said: “Our collective devastation is overwhelming but so too is the realisation that we were blessed to have had Andrew with us for 32 years since the Hillsborough tragedy.”

In a record of inquest, seen by the PA news agency, Liverpool coroner Andre Rebello said: “Andrew Devine died at the Royal Liverpool University Hospital after a long illness of 32 years from aspiration pneumonia.”

He said the inquest into the first 96 fatalities of the disaster, which concluded in 2016, was “comprehensive and thorough” and during the hearings the circumstances of Mr Devine’s serious injuries were considered.

He added: “As such, it is proportionate, reasonable and sufficient for me to adopt the jury’s findings and determination in full.”

The jury in those inquests, held in Warrington, recorded a conclusion of unlawful killing and found errors and omissions by South Yorkshire Police, Sheffield Wednesday Football Club and South Yorkshire Ambulance Service before and after the fatal crush on the Leppings Lane terraces.

It found the behaviour of fans did not contribute to the disaster.

The record of inquest, from the hearing held on Wednesday, stated Mr Devine had been admitted to the Royal Liverpool University Hospital on July 12 with aspiration pneumonia and fever but died on the morning of July 27. 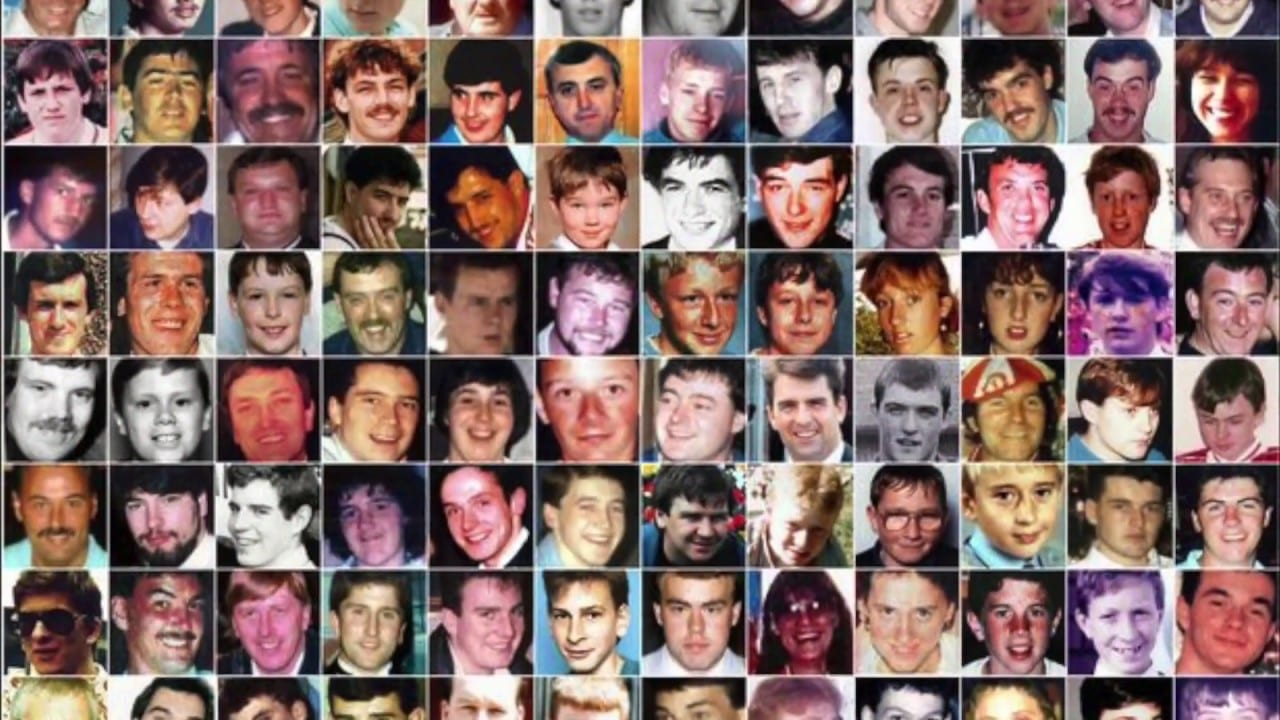 The brain injury caused as a result of trauma he suffered in the Hillsborough disaster meant he was predisposed to fatal aspiration pneumonia, Mr Rebello found.

The coroner concluded: “I find that it is more likely than not that Andrew Devine was unlawfully killed, making him the 97th fatality from the events of April 15 1989.”

Mr Devine’s family said they welcomed the conclusion of the coroner.

In the statement, they said: “In the intervening years, Andrew has been a much loved son, brother and uncle. He has been supported by his family and a team of dedicated carers, all of whom devoted themselves to him.

“As ever, our thoughts are with all of those affected by Hillsborough.”

A statement from Liverpool football club said they were “deeply saddened” by his death.

A spokesman said: “A lifelong Liverpool supporter, Andrew continued to attend matches at Anfield when possible despite suffering life-changing injuries at Hillsborough on April 15 1989.

“In doing so he defied expectations that he would not survive for six months after the tragedy.”

The spokesman added: “The thoughts of everyone at the club are with Andrew’s family and his carers.”

Sir Kenny Dalglish, who was manager of Liverpool at the time of the tragedy, wrote on Twitter: “The thoughts of Marina and myself are with the Devine family, especially his magnificent parents who gave him such incredible care.

“Andrew will always be remembered by everyone at Liverpool Football Club. May he rest in peace.” 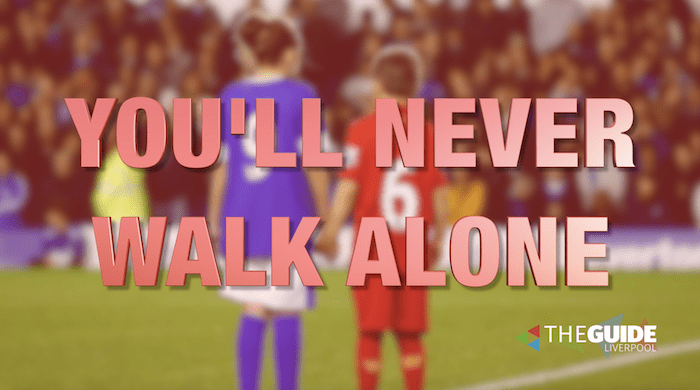 Tributes were also paid from the blue half of Liverpool, with the Everton FC Twitter account posting a message which said: “We are deeply saddened to hear of Andrew’s passing. Our thoughts are with his family and, as always, all those affected by the Hillsborough tragedy.”

Match commander David Duckenfield was cleared of gross negligence manslaughter at a retrial in November 2019, after the jury in his first trial was unable to reach a verdict.

Earlier this year, the trial of retired police officers Donald Denton and Alan Foster and former force solicitor Peter Metcalf, who were accused of perverting the course of justice following the disaster, collapsed after a judge ruled there was no case to answer.