Covid-19 Good News: Alert level lowered, vaccinations continue and number of hospital patients lowest since November - The Guide Liverpool
Contact Us Advertise with The Guide Our Video Services Follow us:

There is some Covid-19 good news today in England as the Covid-19 alert level has been lowered due to a decrease in hospital admissions.

New figures show that the number of patients in hospital in England with Covid-19 has dropped to its lowest level since early November.

A total of 12,449 patients were in hospital at 8am on February 25, according to figures from NHS England.

Figures for the regions of England show a wide variation in how far Covid-19 patient levels have fallen.

In the combined region of North East England and Yorkshire the number is now at its lowest since October 25, while in North West England it has dropped to a level last seen on October 17. 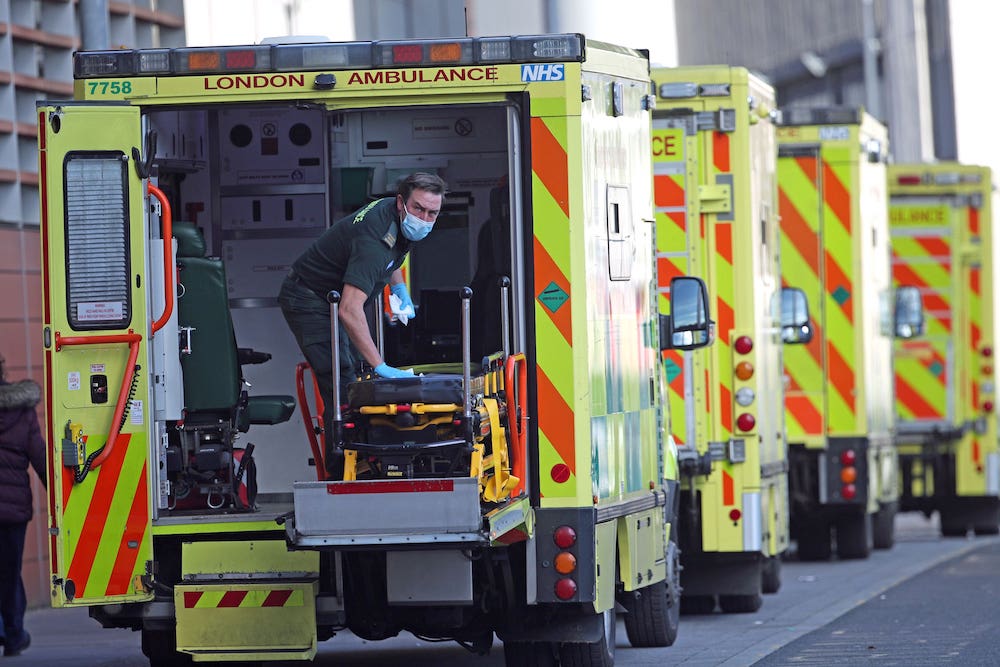 In South East England the number is currently at its lowest since December 7, in Eastern England December 11 and in London December 14.

In other news today date revealed that one in five adults in England aged under 70 have had their first dose of a Covid-19 vaccine.

Provisional figures from NHS England, published on Thursday, show that 16,337,561 Covid-19 vaccinations took place in England between December 8 and February 24, including first and second doses.

The UK’s Covid-19 alert level has also been lowered as the country’s top medics said the threat of the NHS being overwhelmed has receded.

The Level 5 alert was announced on January 4 as lockdown measures were introduced by Boris Johnson amid fears the health service could be swamped within 21 days.

The decision to reduce the alert to Level 4 has now been made by the UK’s four chief medical officers and NHS England’s medical director because the number of cases in hospital are “consistently declining”.