Covid restrictions in North West are working, says Greater Manchester mayor - The Guide Liverpool
Contact Us Advertise with The Guide Our Video Services Follow us:

Andy Burnham said the numbers were going ‘in the right direction’.

Coronavirus restrictions in Greater Manchester are working and driving down case numbers, the region’s mayor has said.

Greater Manchester mayor Andy Burnham told the BBC that the numbers were beginning to “move in the right direction” and hoped more boroughs could be released from restrictions.

His comments come after the Department of Health and Social Care (DHSC) on Friday told people in Oldham in Greater Manchester, as well as Pendle and Blackburn in Lancashire, not to socialise with anyone outside their household from midnight on Saturday.

Public transport should only be used if it is essential, and the number of people attending weddings, civil partnerships and funerals should be limited to no more than 20, made up of household members and close family only, the department said. 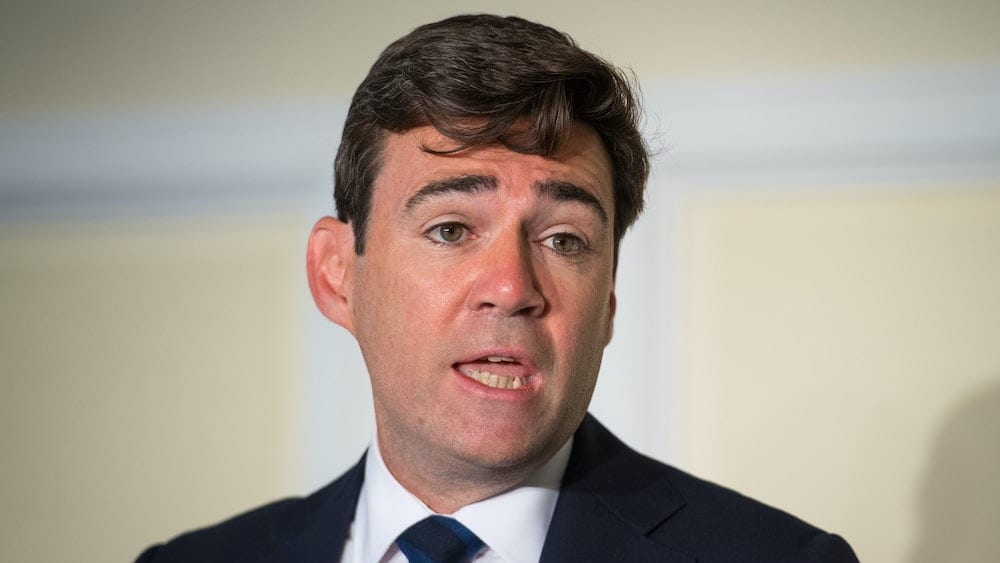 The Government said a rise in people testing positive for coronavirus in Oldham, Blackburn and Pendle was due to “social mixing”, particularly among 20 to 39-year-olds.

But leaders in the North West have said the restrictions have been imposed without “detailed guidance” and have caused confusion.

However, Mr Burnham on Saturday said the restrictions were starting to work and had been put in for a good reason.

Speaking on BBC News on Saturday he added: “I think we are beginning to see the numbers move in the right direction and that includes Oldham, which saw a noticeable fall in the number of cases this week, and we have begun to see falls in other Greater Manchester boroughs as well.

“We had the restrictions introduced about three weeks ago and I would say we have begun to see these restrictions are now working, so fingers crossed we can see more boroughs released from these measures soon.

“But on the whole we think it was right to put these restrictions in and hopefully people can see now they were put in for a good reason.”

The Labour leader of Pendle Council, Mohammed Iqbal, had previously told the BBC’s Today programme the restrictions, which the council argued against, had been “imposed” to “punish people who have been testing flat out”.

He added: “The Government has announced these tightening restrictions for local people in my area, yet they have not issued any detailed guidance as to how it will operate, who will police it.

“So local people are actually more confused than they were on Thursday evening.” 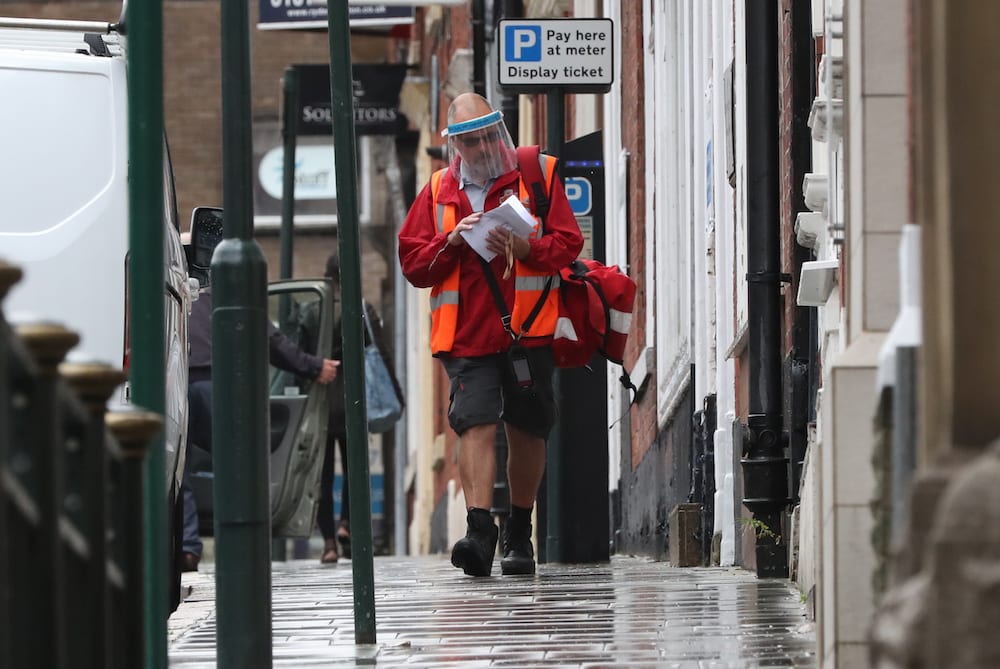 Greater Manchester Police used social media on Saturday to tell people not to call 999 or 101 for clarification about Covid-19 measures.

When asked about the force being criticised for breaking up a children’s birthday party, Mr Burnham said police were in a “no-win” situation having to enforce the restrictions.

Mr Burnham added: “It’s a difficult one, the police are getting criticised both ways.

“The rules are the rules. I know how frustrating it is for people but if they [police] say they’ll turn a blind eye there, then people will say why there and not over here?”

The tighter restrictions were announced by the DHSC as holidaymakers scrambled to get home to beat new quarantine measures.

From 4am on Saturday travellers arriving to the UK from Croatia have to self-isolate for 14 days after a spike in coronavirus cases led to the Government removing the country from its safe travel list.

The Government said 41,423 people had died in the UK within 28 days of testing positive for Covid-19 as of Saturday, an increase of 18 on the day before.

Separate figures published by the UK’s statistics agencies show there have now been 57,000 deaths registered in the UK where Covid-19 was mentioned on the death certificate.

The Government also said that as of 9am on Saturday, there had been a further 1,288 lab-confirmed cases of coronavirus. Overall, 324,601 cases have been confirmed. 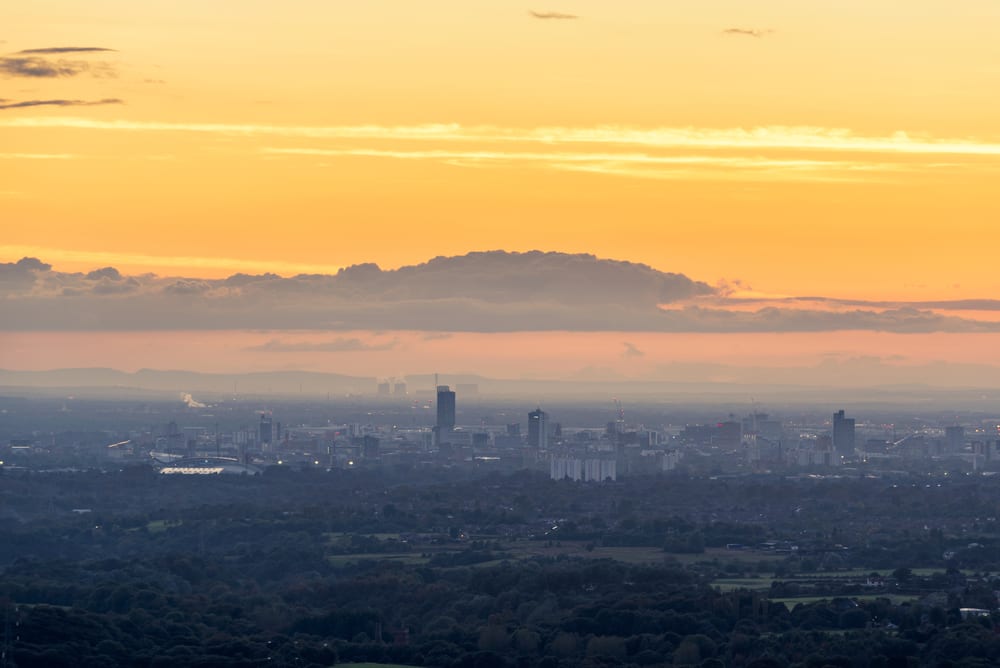 Friday’s announcement on new Covid-19 restrictions in the North West stopped short of a localised lockdown, where businesses would be closed.

The Government said people can still shop and go to work, and that schools and other childcare settings will open as normal under the new restrictions.

Also on Friday it was announced that Birmingham is being added to a watch list as an “area of enhanced support” and Northampton becomes an “area of intervention”.

Meanwhile, the Greencore sandwich factory in Northampton was closed from Friday, with staff and members of their households having to isolate for 14 days.

It was announced last week that more than 200 people had tested positive for Covid-19 after an outbreak linked to the factory.

The Department of Health said Health Secretary Matt Hancock will bring in regulations “to ensure that this self-isolation period is legally enforced” and warned that anyone who does not abide by the rules without a reasonable excuse could be fined.

Restrictions in Wigan, Rossendale and Darwen have been lifted, the department said, bringing them into line with the rest of England.

Figures published on Friday show there were 71.7 new cases per 100,000 people in Oldham in the seven days to August 18, down from 112.2 over the previous seven days.

Pendle, which is in second place behind Oldham, has a rate of 67.3, down from 108.6, while Blackburn with Darwen is in third place.