Creamfields announce Chemical Brothers as Horizon Stage Saturday headliners - The Guide Liverpool
Contact Us Advertise with The Guide Our Video Services Follow us: 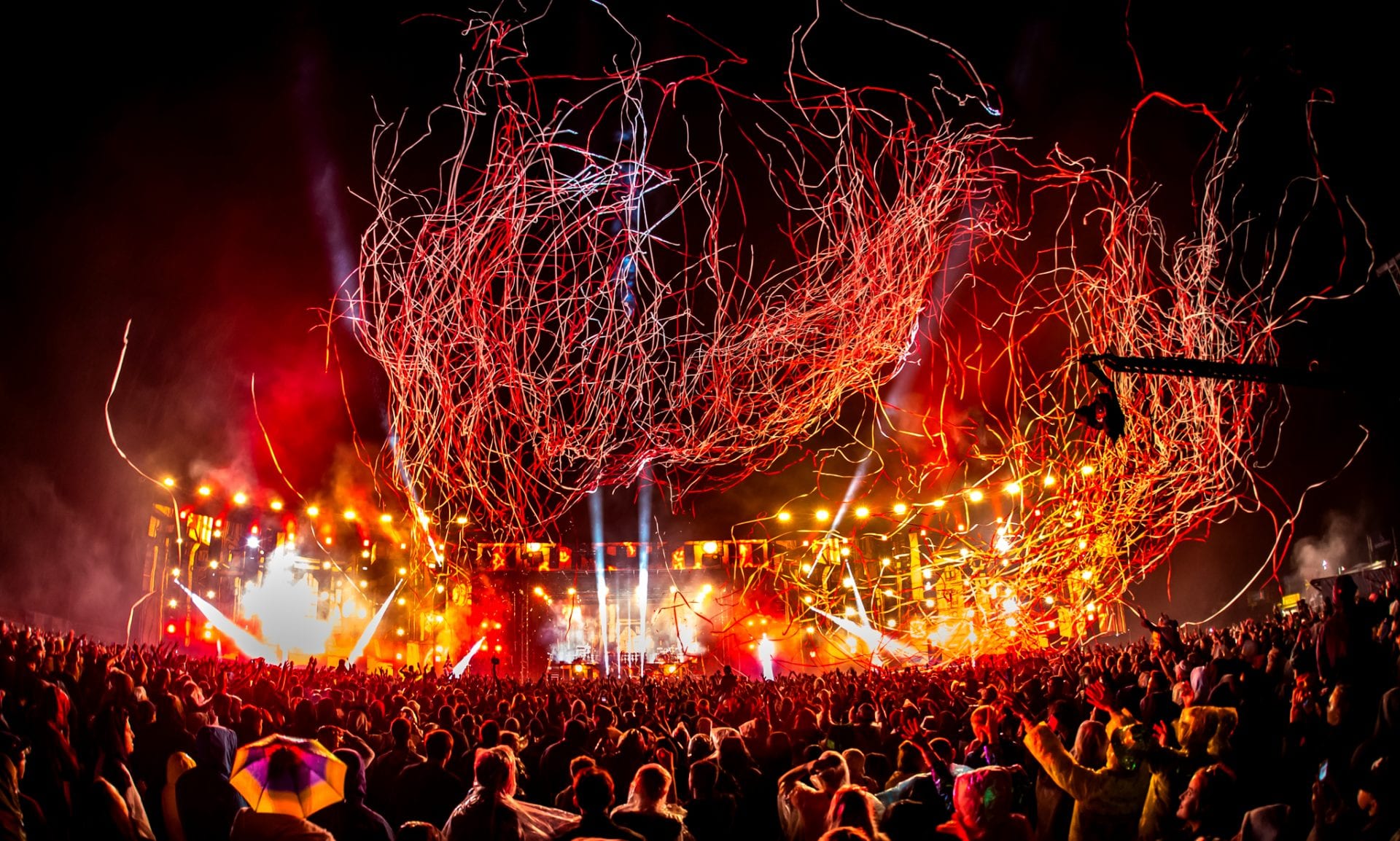 Creamfields continues its onslaught of headliner announcements for this year’s festival and have today announced the return of the legendary Chemical Brothers who will be headlining the Horizon stage on Saturday 24th August 2019.

For over twenty years the multi-award-winning electronic duo have redefined the definition of Live electronic music, with over 12 million albums and six million singles sold worldwide already under their belt and becoming the first electronic act ever to receive a Grammy, they have undoubtedly cemented their position as one of the world’s most in-demand headliners.

Commenting on their return: “From DJ sets in that intense backroom and then onto the crazy Courtyard at Cream, from live sets at Speke Airport and in the fields of Cheshire at Creamfields, so many beautiful memories. We’re excited to make more in August, Free Yourself.”  Tom and Ed. 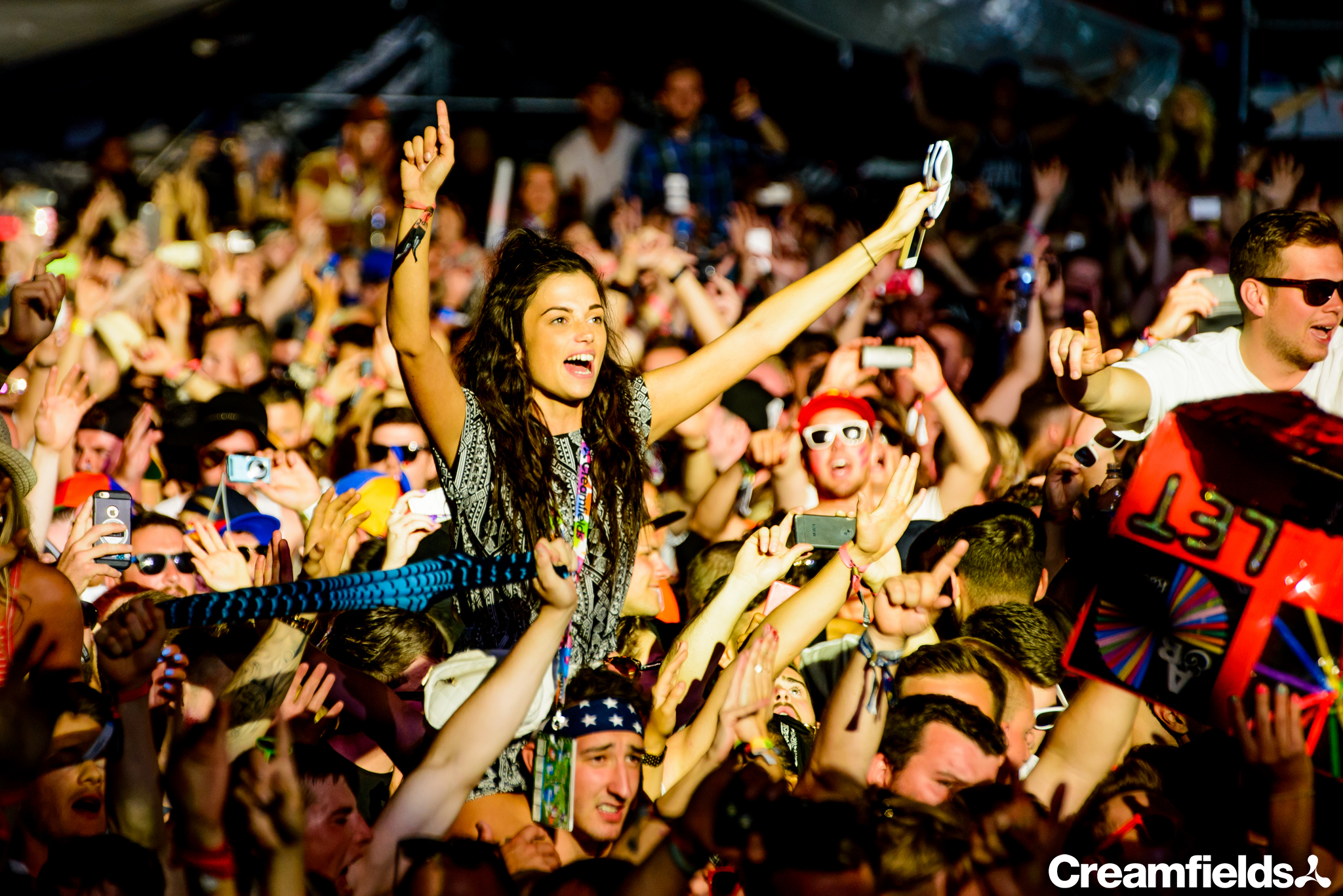 Their two sold out shows at Alexandra Palace saw the duo tease a number of tracks from their highly anticipated new album ‘No Geography’.  Fans can expect to witness guaranteed smash ‘Free Yourself‘ and recently released ‘MAH ‘ as their mind  blowing sonic visual experience hits new heights.