Cycle to the Sands makes a return this May with Bike & Go - The Guide Liverpool
Contact Us Advertise with The Guide Our Video Services Follow us: 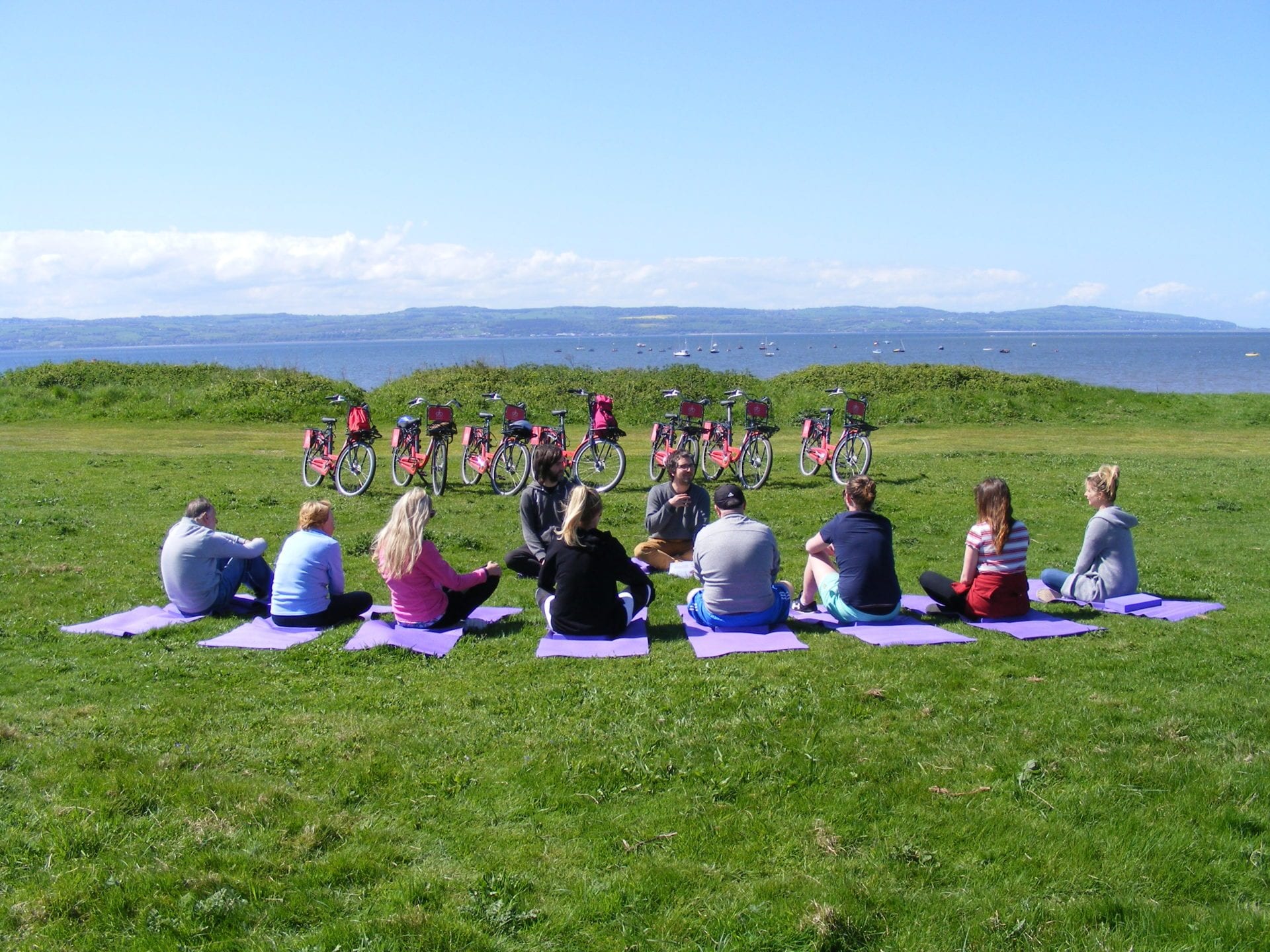 Bike hire scheme Bike & Go is bringing its second free Cycle to the Sands wellbeing event to the region in order to help people learn to relax.

Participants will be treated to a guided bike ride, mindfulness session and picnic at West Kirby on Saturday 11 May, to raise awareness of the mental health benefits that cycling can bring.

The event is being held in advance of Mental Health Awareness Week, which takes place from May 13-19 and this year focuses on body image – how we think and feel about our bodies.

Participants will meet at 10am at West Kirby station where they will be allocated a Bike & Go bike free of charge for the ride, before cycling to Thurstaston for refreshments and then on to West Kirby beach for a mindfulness taster session overlooking the sea at Cubbins Green, followed by a picnic – all laid on by Bike & Go.

The event is expected to last approximately three hours, and everyone is welcome, although participants must register in advance by 4pm on Thursday 9 May.

Cycling has long been recognised as a great way of boosting mental health, with a report published in The Lancet Psychiatry Journal last August revealing that regular physical activity lasting 45 minutes three to five times a week could reduce poor mental health. The study, which involved a total of 1.2 million people reporting their activity levels and rating their mental wellbeing over the course of a month, found that people who exercised had 1.5 fewer ‘bad days’ a month than non-exercisers, with cycling among the activities that had the greatest positive impact. 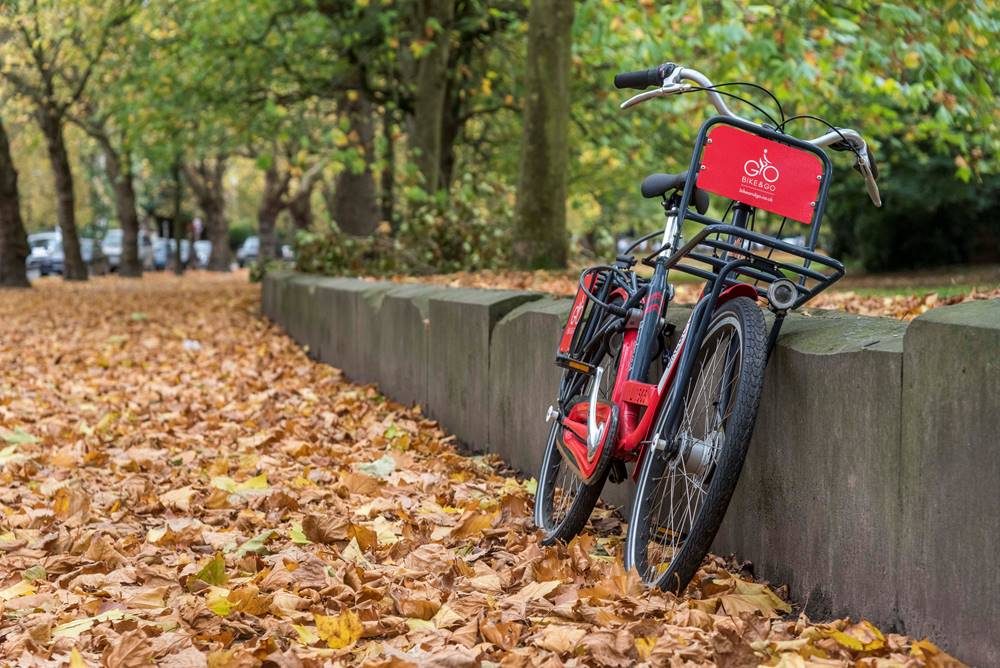 Research from health economists at the University of East Anglia and the Centre for Diet and Activity Research has also found that people who walked or cycled to work benefited from improved mental well-being compared to those who travelled by car.

Suzanne Grant, Director of Bike & Go said: “Numerous studies have shown that there are many mental health benefits to cycling and during Mental Health Awareness Week we want to help people find out how good it feels to take to two wheels.

“Last year’s first Cycle to the Sands event was so successful that we’ve decided to run it for a second year, and we’d love even more members of the community to take time out of their busy lives and focus on themselves through an easy cycle ride and mindfulness session, followed by sandwiches and refreshments.”

Bike & Go offers bike hire facilities from 22 participating train stations across the Merseyrail network, including Liverpool Central, Moorfields, Aigburth, Southport, Ormskirk and West Kirby. There are also bike hire facilities at Seacombe Ferry Terminal and Leasowe Castle, in addition to a further 49 participating train stations across much of the North West, North East and Yorkshire, East and South East of England, and Scotland.

To hire a Bike & Go bike, users simply need to register their card details online, which they can do via smart phones, tablets, or their home computer, and pay the annual £10 subscription fee. They will then receive a user number via email which will allow immediate bike hire – usually charged at just £3.80 per 24 hours up to a maximum of 72 hours – while they wait for their Bike & Go membership card.

To secure a place, email Lorna Young at [email protected]