Date revealed and entries open for the next Run For The 96 - The Guide Liverpool
Contact Us Advertise with The Guide Our Video Services Follow us: 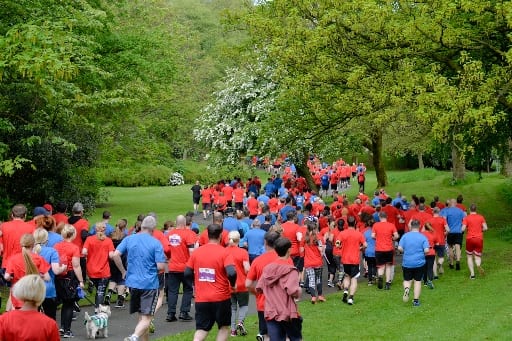 The date for the 5th annual Run For The 96 has been announced – and entries will open this weekend to coincide with the start of the new football season.

The date is confirmed as Saturday 11 May 2019, with the 1 Mile and 5K fun runs taking place in Stanley Park.

The community legacy event was first staged in April 2015, as a positive way to celebrate the lives of the 96 Liverpool fans who lost their lives at Hillsborough – while also remembering the families of The 96 and the survivors, who have tirelessly fought for justice with the utmost dignity.

Next year marks 30 years since the Hillsborough disaster on 15 April 1989.

Entries for the 2019 event open at 3pm on Saturday 11 August – when the Premier League 2018/2019 football season officially kicks off. 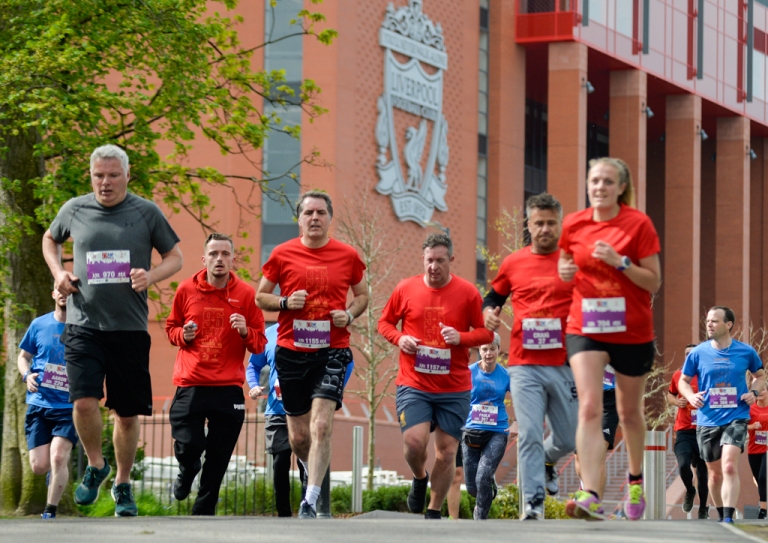 Key elements will include a beginners’ training programme to encourage new participants and a virtual run option for overseas football fans.

Together, they support the vision of creating a positive community legacy event to honour The 96, and are committed to ensure that local communities benefit from the event. The four good causes will receive monies donated and funds raised by participants.

More than 1,300 football fans, young and old, took part in Run For The 96 earlier this year. The 5K route included 96 Avenue at Anfield Stadium, where many runners paused at the Eternal Flame to pay their respects at the Hillsborough Memorial. The course also took runners past Goodison Park, to recognise the support given to the Hillsborough families by Everton Football Club. 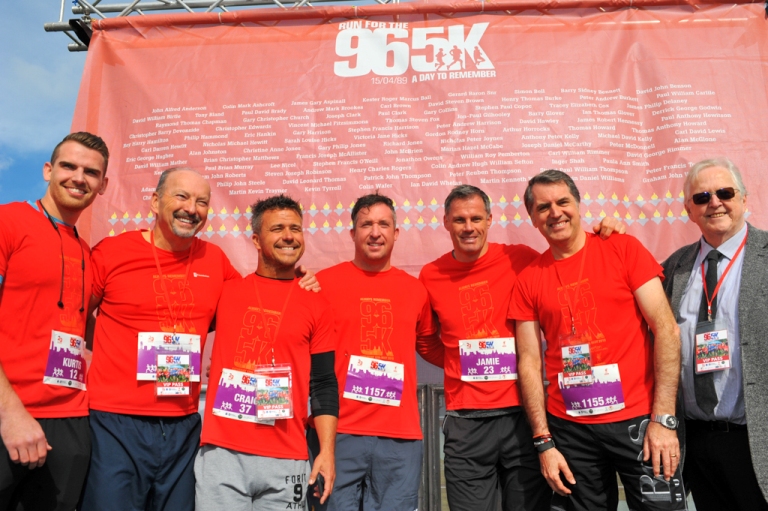 Run For The 96 has the support of the Hillsborough Family Support Group (HFSG), and HFSG Chair Margaret Aspinall took part for the second year walking the 5K course.

Over three years, donations and funds raised through Run For The 96 have totalled £22,000 for Everton in the Community, the LFC Foundation, and Stanley Park CIC. 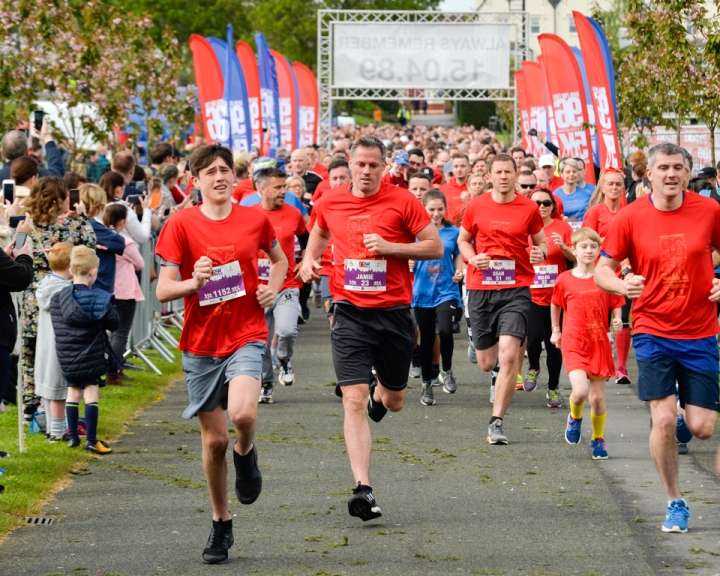 This year’s figure will be revealed shortly but donations can still be made here.

Participants are encouraged to fundraise for the official charities. A new online giving site for the 2019 event will go live in October.

BTR organise and deliver the event. The entry fee pays to stage and deliver all aspects of the event, including a bespoke commemorative medal and T-shirt for all participants in the 5K event.

Full details can be found at www.btrliverpool.com