Date set for axing train station toilet charges - The Guide Liverpool
Contact Us Advertise with The Guide Our Video Services Follow us: 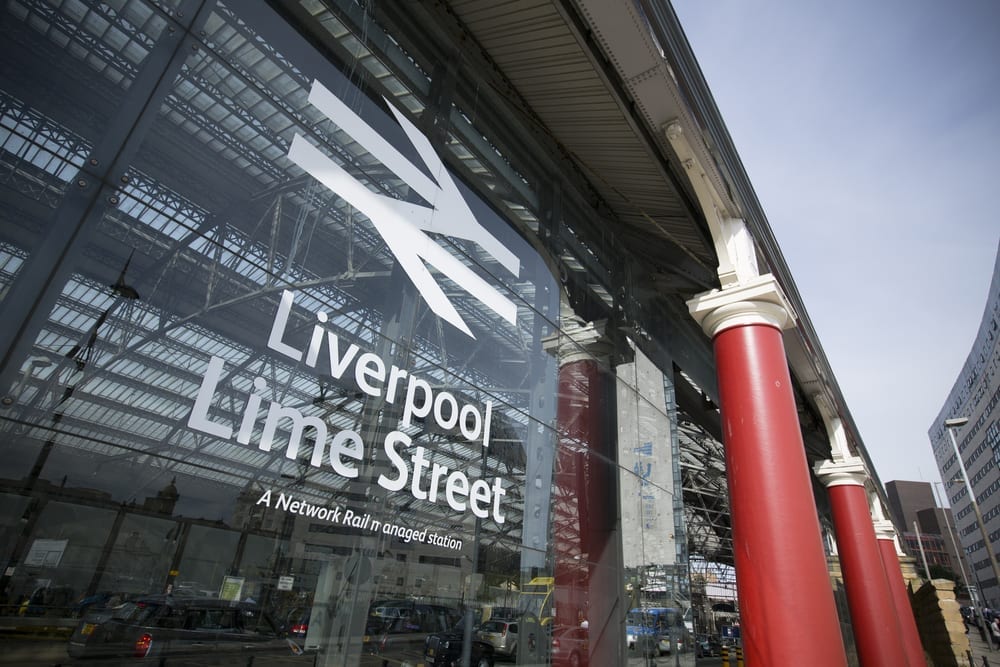 Toilet charges will be scrapped at some of Britain’s busiest railway stations including Liverpool Lime Street from April 1.

Network Rail said it wants to make its stations “more friendly, accessible and open” as it announced the date.

It has already made toilets free to use at many of its stations, which previously charged up to 50p per person, with a 30p charge at Lime Street. 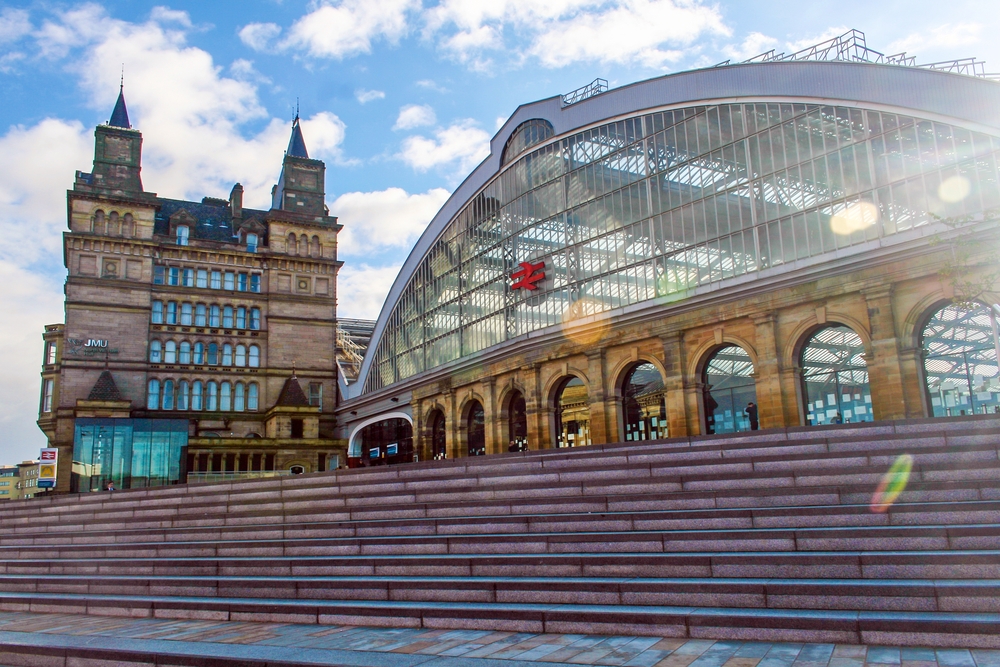 A Network Rail spokeswoman said: “As part of drive to make our stations more friendly, accessible and open to the people who use them every day, we are making the toilets free from April.

“This is part of a series of improvements we’ve been making, including the introduction of water fountains, more help points, massive investments into station facilities and improvements for disabled station users.”

Anthony Smith, chief executive of watchdog Transport Focus, said: “Scrapping toilet charges is a welcome step for passengers. It is a priority for improvement at stations according to our research and will signal the end of fumbling around in your pocket for change to spend a penny.”