Death of the Queen: What the plans are for today, Wednesday 15 September - The Guide Liverpool
Contact Us Advertise with The Guide Our Video Services Follow us:

Death of the Queen: What the plans are for today, Wednesday 15 September

Wednesday marks D-Day +5, or D+5, in the plans marking the Queen’s death.

Here is the timeline of events expected to take place over the next 24 hours.

The Imperial State Crown and a wreath of flowers will be placed on top of the Queen’s coffin.

At 2:22pm, a procession will take the late monarch from Buckingham Palace to Westminster Hall where she will lie in state.

The King will follow the coffin on foot, joined by his sons the Prince of Wales and Duke of Sussex, as well as the Duke of York, the Princess Royal and the Earl of Wessex.

Anne’s son Peter Phillips and her husband Vice Admiral Sir Tim Laurence will also walk in the procession, as well as the Duke of Gloucester and the Earl of Snowdon. 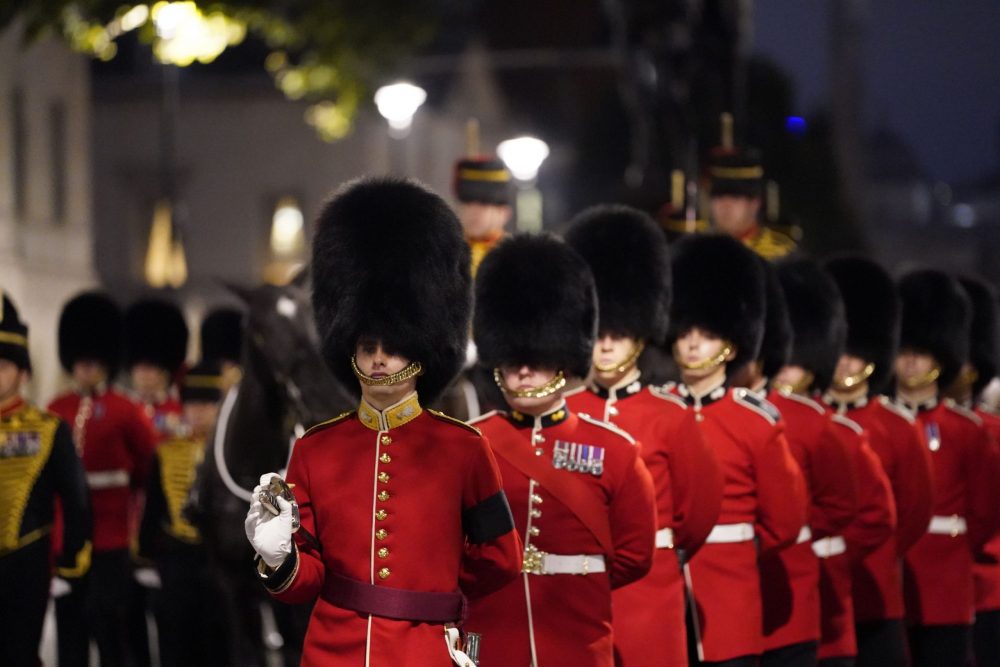 The Queen Consort, the Princess of Wales, the Countess of Wessex and the Duchess of Sussex will travel by car.

There will be a gun salute from Hyde Park during the procession, with one round fired every minute.

Viewing areas for the public along the route will open at 11am on the day, with large crowds expected to attend.

The procession is set to arrive at Westminster Hall at 3pm.

A service lasting around 20 minutes will be led by the Archbishop of Canterbury accompanied by the Dean of Westminster.

The lying in state opens to the public at 5pm and will be accessible 24 hours a day.

Tens of thousands are expected to wait in the queue before walking past the coffin, which will be raised on a catafalque and draped in the Royal Standard, with the Orb and Sceptre placed on top.

It will be guarded at all hours by units from the Sovereign’s Bodyguard, the Household Division or Yeoman Warders of the Tower of London. 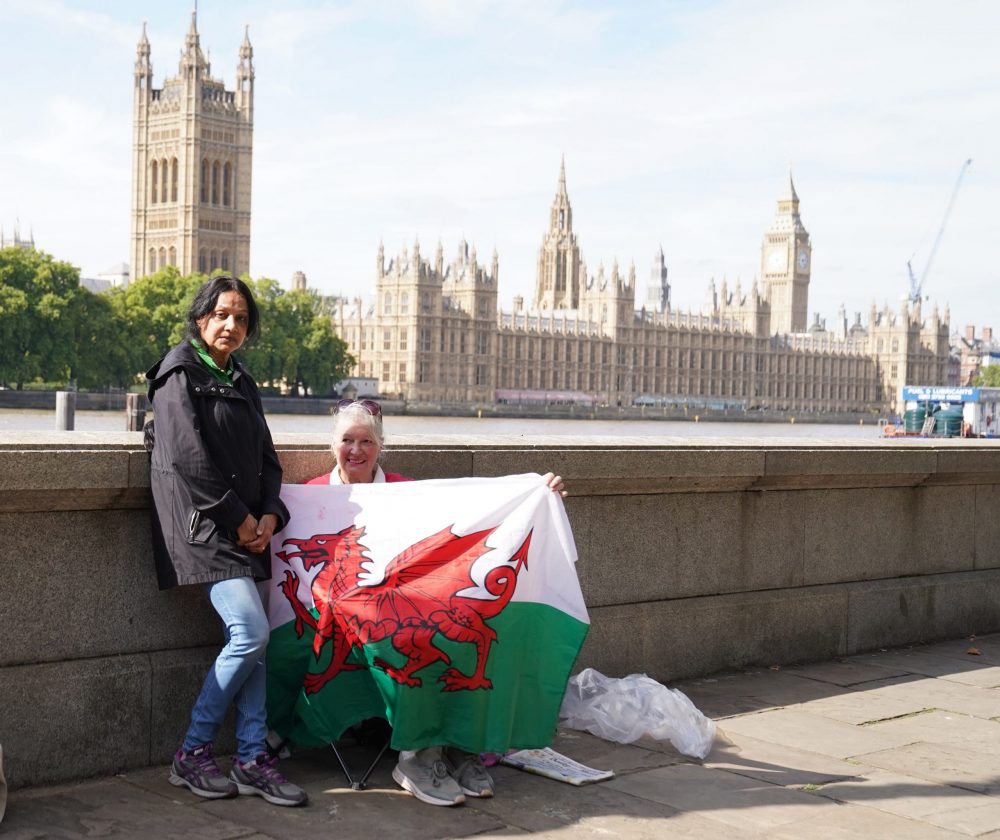 Metropolitan Police officers will be joined by volunteers and stewards to manage the queue, while toilets and water fountains are provided at various points along the route.

A wristband system will be used to manage the queue, with those waiting in line given a coloured and numbered wristband.

Lambeth Palace is also expected to arrange a multi-faith pastor service to provide support to those who need it.

Senior royals may also pay their own moving tribute, standing guard at some stage around the coffin – the tradition known as the Vigil of the Princes.

Know anyone going to London to pay respect to the Queen? Let us know on Twitter HERE.