Deep Cuts second birthday bill revealed for Jacaranda Records Phase One - The Guide Liverpool
Contact Us Advertise with The Guide Our Video Services Follow us: 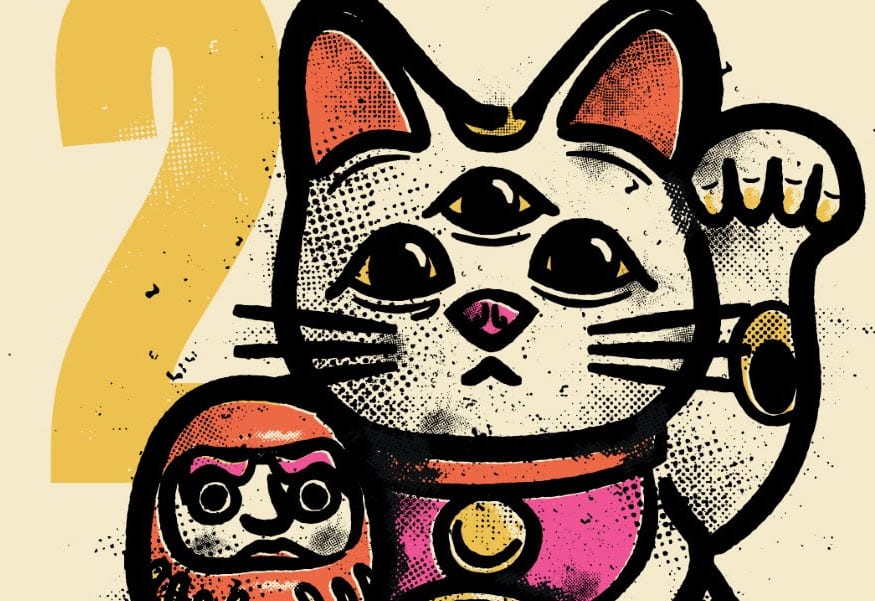 If live music is your thing then be heading to Jacaranda Phase One on Seel Street this Friday.

So let Getintothis introduce who’s who:

“If you’ve been to Deep Cuts in the past year you’ll be au fait with the monstrous din that mechanoid multi-limbed maniacs LONESAW produce – contrastingly, SHARDS provide the light to their shade with blissed out rock and roll which Ride would be proud of. The ultra-delectable The Blurred Sun Band bring brass and outrock to the table while Hannah Brown combines hooks, swagger and laidback charisma to die for.

Completing our picks of ‘the best of 2018’ are Yammerer (ft Ginko Pinko) – a live juggernaut who need to be seen to be believed. I’ve used up enough superlatives on this lot, so will leave it right there. Two of our picks for 2019, are Bobby West and Yank Scally.

Since we first championed the latter on these pages, Yank Scally has churned out more pop gold from his bedroom than most would in several careers – he’s promising a debut album imminently.

Bobby West, meanwhile, is the new outfit of former Sankofa and Lying Bastards – but that’s barely any of the tale – think beautiful midnight hour soul and blues; this is your chance to hear them first.”

Tickets are on sale now via Skiddle.