Don't miss this huge dance event coming to Hotel Anfield this October - The Guide Liverpool
Contact Us Advertise with The Guide Our Video Services Follow us:

MICHAEL Baker is a man with a mission to ‘Capcha’ the imaginations and attention of the city’s partygoers with a unique series of events from October.

The first event, at Hotel Anfield on Saturday, October 9, will be inviting people to 10 hours of music including the 80s, Club Classics, Disco, Prog House, Techno, and more.

“Although that is going to be great,” he says. “But this is about the whole experience, and giving people an amazing time.

“It’s something different and it’s something better than events that have been held before. It’s about getting a sense of release at the end of the week, enjoying the music, having a dance and a great time, and not worrying about work, or the kids, or whatever’s on your mind.

“It’s about coming in, and enjoying a show that will capture your imagination, and leave you thinking ‘wow’. 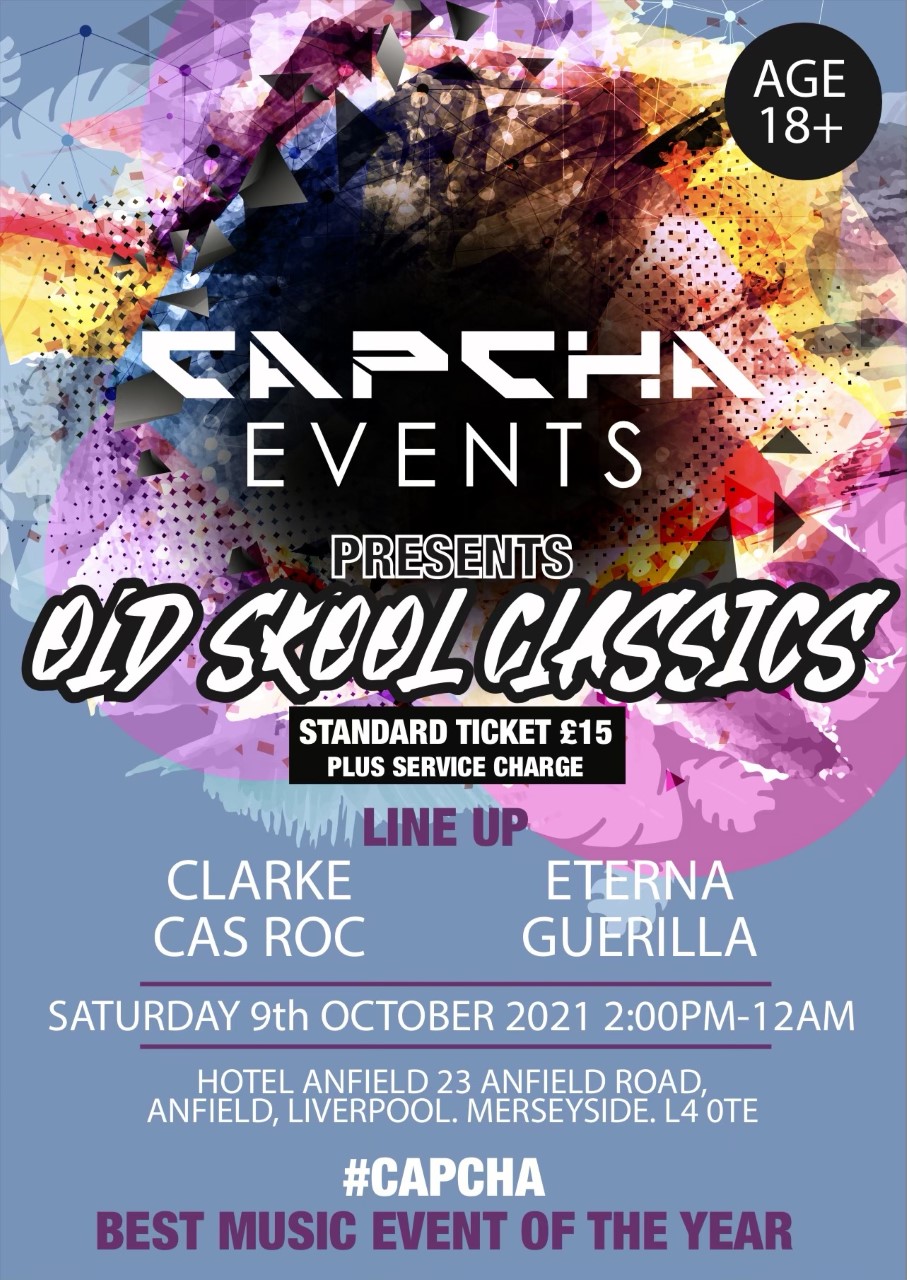 Michael and Capcha Events have got a host of young up-and-coming DJs lined up for the event which will run from 2pm until midnight.

Kicking off the day will be the passionate and creative sounds of Clarke, who uses house anthems of 2010 to 2014 to lure his crowds into life, before he hands over the decks to Cas Roc.

The American DJ is no stranger to Liverpool with appearances at the Baltic’s Hippie Chic and 24 Kitchen Street, with exclusive songs and old school house classics.

Guerrilla, aka Harry and Eric from Preston, will also be taking centre stage, alongside Eterna and, because it’s going to be a flip set with Clarke starting and finishing the event, each of the DJs will get the chance to perform in the day and the evening.

Michael says: “The idea is that this event, which will be the first of many, will give an opportunity to all the young DJs out there.  There’s so much talent in Liverpool and it’s about giving it a chance.

“Cas Roc, for instance, is one of those names everyone will know in a few years’ time,” adds Michael. “I want to put them all on a pedestal so people can see them.”

And he says: “We’ve also got some of the best lighting and sound technicians in the city. This is about putting on a show, an experience, and one for every age group too.

“When I’ve done events previously, my dad would say he’d come, but I’d tell him not to, that he wouldn’t like it. I don’t want these new events to be like that. I want them to attract every single person who wants a flawless day and night out. It’ll be open and friendly. 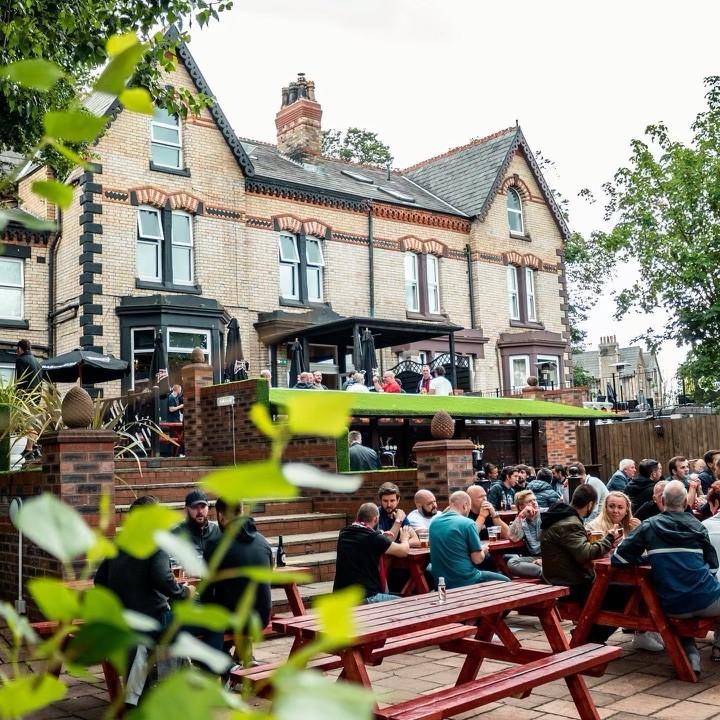 “You don’t even have to go into the city centre. Hotel Anfield is a great venue overlooking Stanley Park, proving there are other venues, out of town in Liverpool, that can put on a great show.”

Tickets are on sale for £15 each from Skiddle and via Capcha’s own website.