Duke Street Market will open it's doors in June and here are some of the traders you'll find there - The Guide Liverpool
Contact Us Advertise with The Guide Our Video Services Follow us: 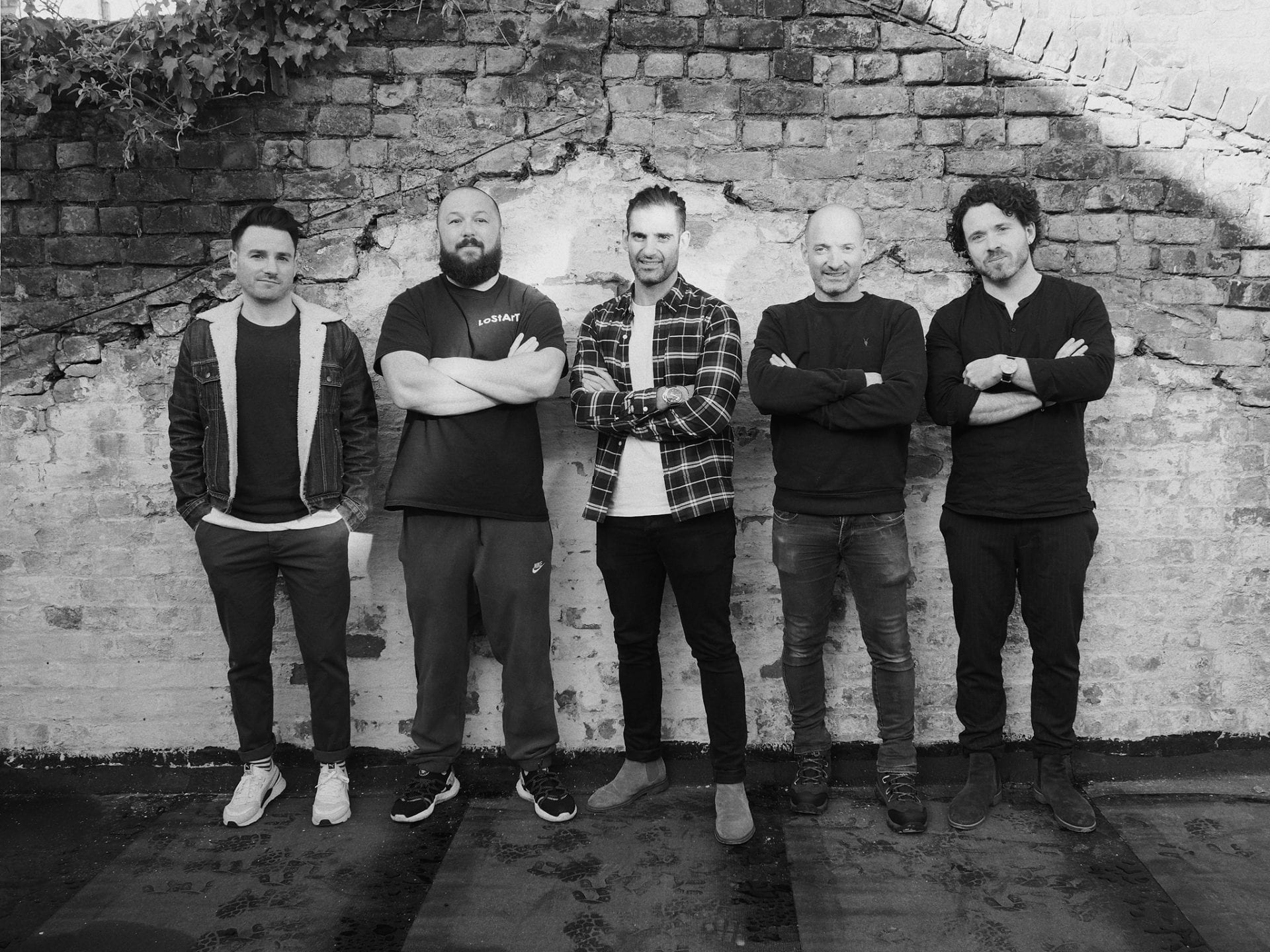 The much-anticipated Duke Street Market will officially launch in June 2019, with a string of top food and drink operators confirmed.

With building and construction work well underway, Duke Street Market is all set to open its doors next month. A flagship million-pound project, the venue will bring over 100 jobs to the city and a host of independent traders.

The venue is set to become one of the North West’s primary culinary tourism destinations as a ‘new generation’ food market, focusing on the ultimate drinking and dining experience with a core ethos revolving around quality, sustainability and artisanal methods. Here are just some of the confirmed traders:

The venue will house a 50-cover showpiece restaurant, Pilgrim which appeared on BBC2’s ‘My Million Pound Menu’ earlier this year and earned the investment to bring their restaurant and bar concept to life. A host of additional traders have been confirmed, which include a mix of leading Liverpool talent as well as operators from further afield. The venue will also house 3 unique bars and a terrace.

new Asian bowl food concept devised by 60 Hope St. founders, Colin and Gary Manning. They commented: “Ginger will offer simple and classic dishes with a taste of the Far East, from salt and pepper squid to classic Japanese katsu curry and Korean bipimbap. We believe our offer will be a great addition to the Duke Street Market family.”

Specialising in a variety of meat-based dishes, using the finest British, free-range meats from Edge and Sons Butchers on the Wirral. Dishes include crispy pressed lamb shoulder with broad bean and pea salsa, goats curd and black olive; steak ciabatta with charred onions, watercress mayo and watercress and a variety of premium grilled steaks, including a 1kg cote de beouf, with chimichurri and café de paris butter. Founder, Harry Marquart, comments: “We love supporting our local suppliers like Edge and Sons – it gives Liverpool its own unique identity and flavour. We look forward to launching at Duke Street Market and to be working alongside some really exciting talent.”

Harry from Bone and Block

Co-Founder of Duke Street Food and Drink Market, Matt Farrell, comments: “We have been extremely thorough in who we have selected to feature in the market and have projected our ethos from the offset. A lot of the operators know each other and some have over 30 years of experience in some great ventures across the North West and beyond. The building is going to look fantastic when it is finished and will be a place where quality, experienced operators can come together under one roof. As well as housing a flagship restaurant and unique artisan kitchen traders, we feel the quality of food on offer will be something the North West hasn’t seen in one place before.”

Duke Street Market will be opening at the beginning of June, with a variety of exciting events in the pipeline, from masterclasses and cooking courses to yoga on the terrace and craft workshops.