Ed Sheeran and Elton John release Christmas single but who are they up against for number one? - The Guide Liverpool
Contact Us Advertise with The Guide Our Video Services Follow us:

Ed Sheeran and Elton John release Christmas single but who are they up against for number one?

Ed Sheeran and Elton John will face some tough competition in race for this year’s Christmas number one. Here are the contenders.

UK profits from Merry Christmas during this year’s festive period will go to Sheeran’s Suffolk Music Foundation and the Elton John Aids Foundation.

Both have previous experience in crafting a festive hit.

Sheeran claimed 2017’s Christmas number one with Perfect, while Sir Elton’s 1973 hit Step Into Christmas has re-entered the top 10 for the past two years.

As the duo enter the race, here are the other contenders for this year’s Christmas number one.

A number of tracks from the London-raised pop superstar’s last album 30 continue to perform well weeks after release.

Number one lead single Easy On Me and the tracks Oh My God and I Drink Wine are in contention for the Christmas number one. 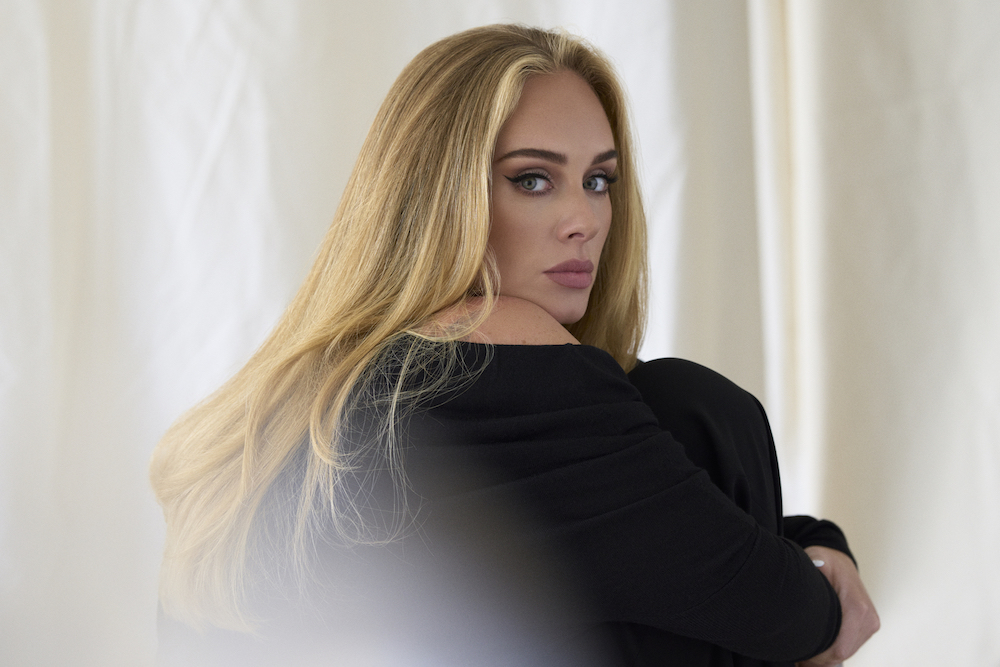 The former Take That star and Olivier-winning actress and singer first teamed up for Barlow’s lockdown Crooner Sessions.

Now they have released a festive duet titled How Christmas Is Supposed To Be, accompanied by a video featuring them unwrapping presents and singing together around a white piano.

The song comes from Barlow’s first Christmas album, The Dream Of Christmas, and he will be hoping to follow in the footsteps of former bandmate Robbie Williams, who topped the charts with his own festive record in 2019.

The Swedish superstars could crown their comeback with a Christmas number one.

It features the track Little Things, which explores the joys of Christmas morning.

Featuring a children’s choir and the support of Sir Ian McKellen, the song could be a contender for the top spot.

Video blogger Mark Hoyle and his wife Roxanne have claimed the top spot for the last three years with their sausage roll-themed musical parodies, and despite not having announced a 2021 bid they remain the bookies’ favourite. 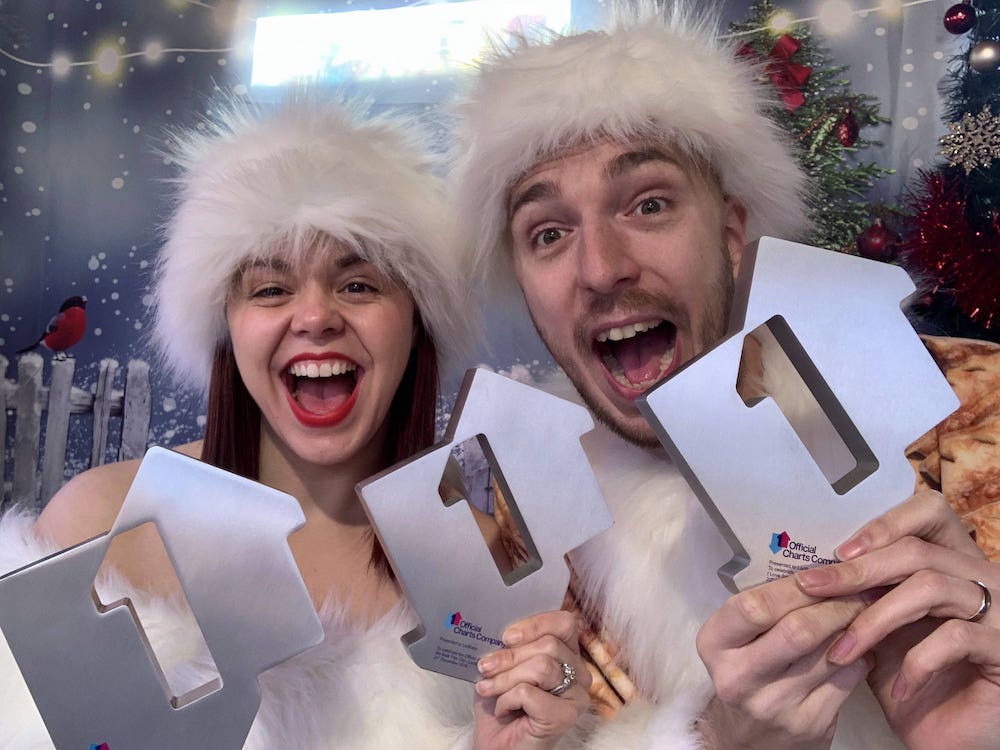 The famously dour dancer and choreographer has teamed up with close friend and Strictly Live singer Rietta Austin on the song It’s Christmas, Merry Christmas!

The track was written with Nik Page, who starred as Jean Valjean in the West End production of Les Miserables.

The flamenco-influenced punk band’s cover of Livin’ La Vida Loca has been backed by Jon Morter, who led the successful campaign that blocked X Factor winner Joe McElderry from landing a Christmas number one.

Instead, Rage Against The Machine’s Killing In The Name secured the top spot in 2009.

Gypsy Pistoleros will be hoping this new campaign will see them achieve the same feat, with all proceeds going to housing and homelessness charity Shelter.

Rising star Olivia Dean enters the race with a cover of the festive standard The Christmas Song, made famous by Nat King Cole, recorded as part of an Amazon session.

Who should be Christmas number one this year? Let us know on Twitter here.

MORE - Storyhouse theatre in Chester has lined up the perfect Christmas