Ed Sheeran is teaming up with Elton John to create three new Christmas songs - The Guide Liverpool
Contact Us Advertise with The Guide Our Video Services Follow us:

Ed Sheeran has revealed that, along with Elton John, he plans to parody music videos from classic Christmas number ones for for their collocation track.

The chart superstar has joined with his friend and mentor Sir Elton to create three new Christmas songs, the first of which is being released at the beginning of December and is titled Merry Christmas. 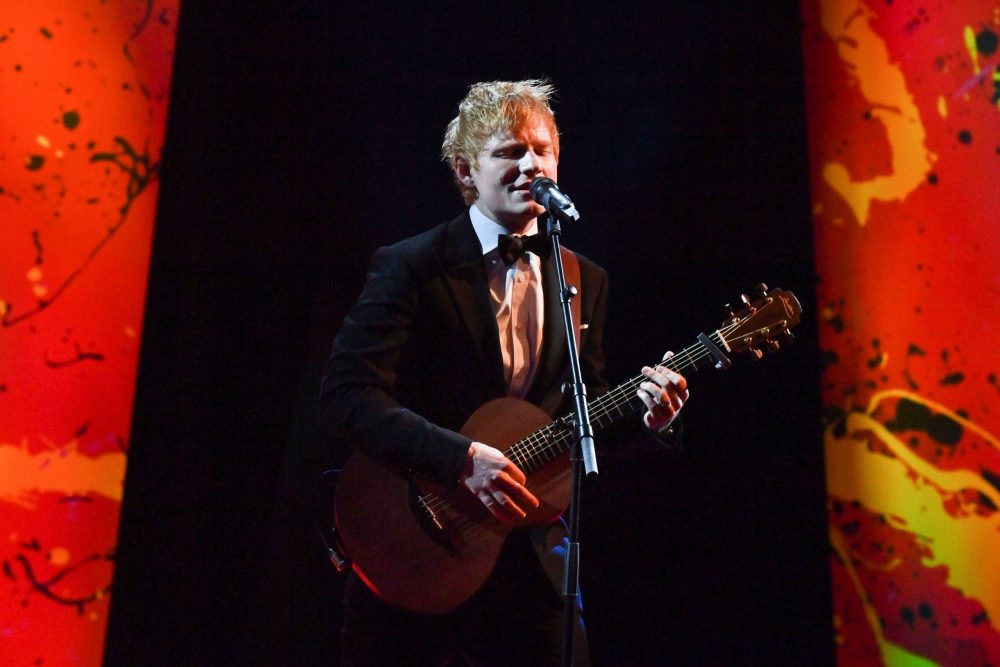 Speaking on The Jonathan Ross Show about the first collaboration song, he said:

“The music video that we’re doing, I’ve chosen the eight best, most classic British Christmas number ones and we’re going to parody them.

“I don’t know if we’ve got the rights, I’m trying to get Elton to dress up as The Snowman and me be the little boy.

The singer-songwriter said Sir Elton had suggested on a phone call on Christmas Day that they do a festive song together.

Sheeran said he originally put off the idea as he wanted to focus on his new album, but did write the chorus for the tune on that day.

He explained that the death of his friend Michael Gudinski earlier this year made him re-evaluate his hesitancy, saying he thought: “Why am I putting this off? Tomorrow isn’t promised”. 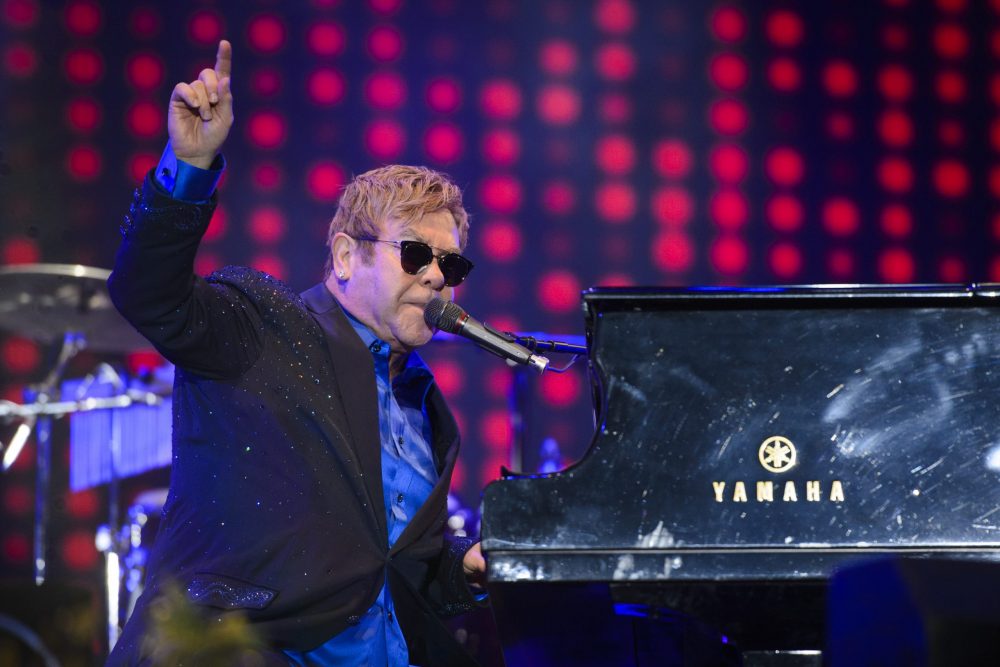 He added: “It hits everything you want in a Christmas song… I’d send mixes to Elton and he’d ring up and say, ‘More f***ing sleigh bells!’”

Sheeran said he is looking forward to his Christmas with his daughter, adding: “Last Christmas was fun having our first Christmas together but she definitely was a blob. This one will be fun.

“I really want to get to the point, my friends all find my daughter cute, I can send Christmas cards and fill them up with glitter and say they’re from her to piss them off. People do it to me.”

The singer has just finished isolating for 10 days with his daughter after he contracted Covid-19. He explained that his wife was away when he was diagnosed and so she had to live next door to the pair during quarantine. 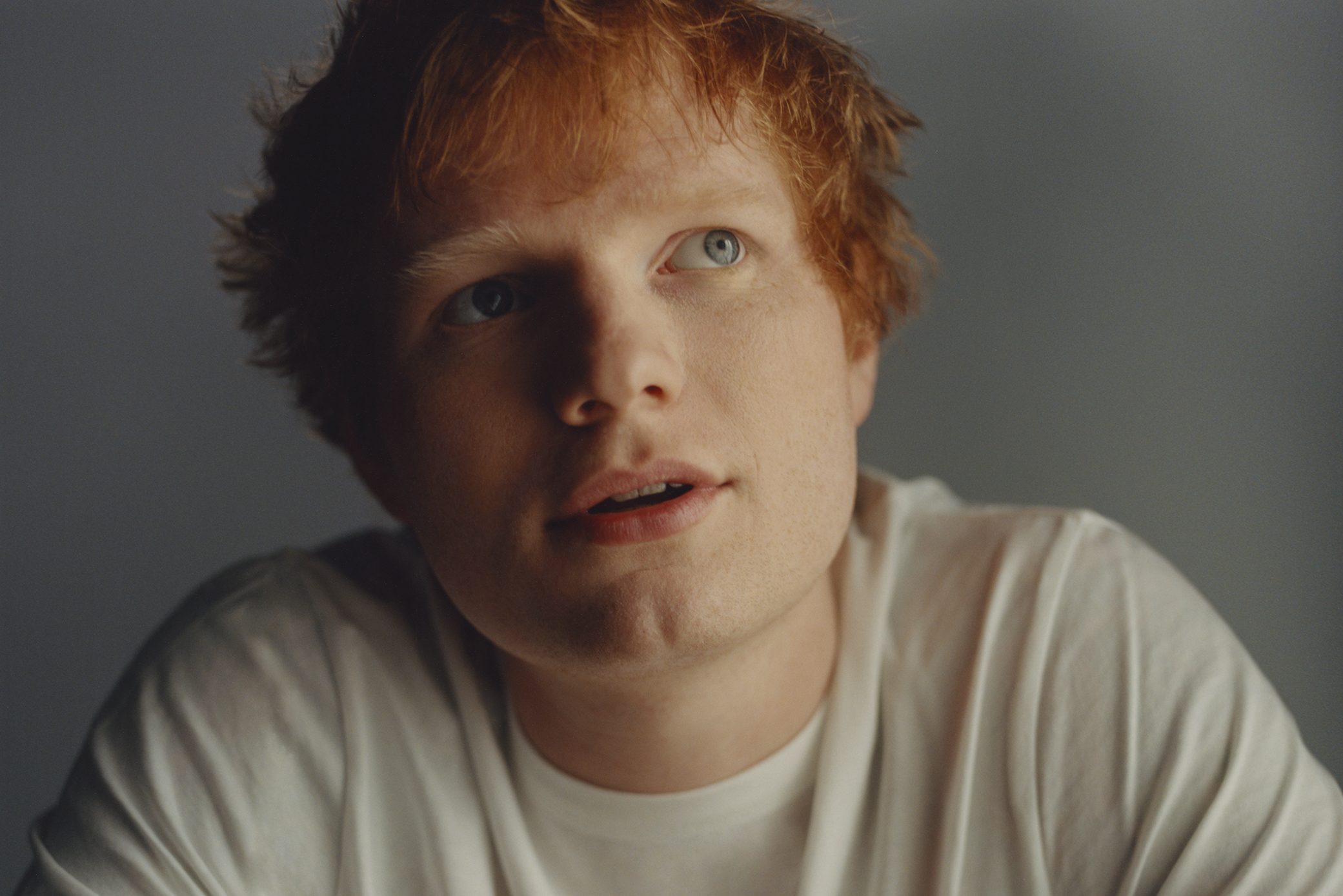 Sheeran added: “It was actually really nice to have one-on-one time (with my daughter).

“I do get a lot of time with my daughter, but I’ve been working pretty solidly for five months. So to do 10 days uninterrupted was pretty fun. She’s 14 months – walking everywhere.”

The Jonathan Ross Show airs Saturday at 9.30pm on ITV and ITV Hub.