England's four-stage plan for coming out of lockdown revealed - The Guide Liverpool
Contact Us Advertise with The Guide Our Video Services Follow us:

England’s four-stage plan for coming out of lockdown revealed

In the first phase, all pupils in England’s schools are expected to return to class from March 8.

Socialising in parks and public spaces with one other person will also be permitted from that date.

A further easing of restrictions will take place on March 29 when the school Easter holidays begin – with larger groups of up to six people or two households allowed to gather in parks and gardens. 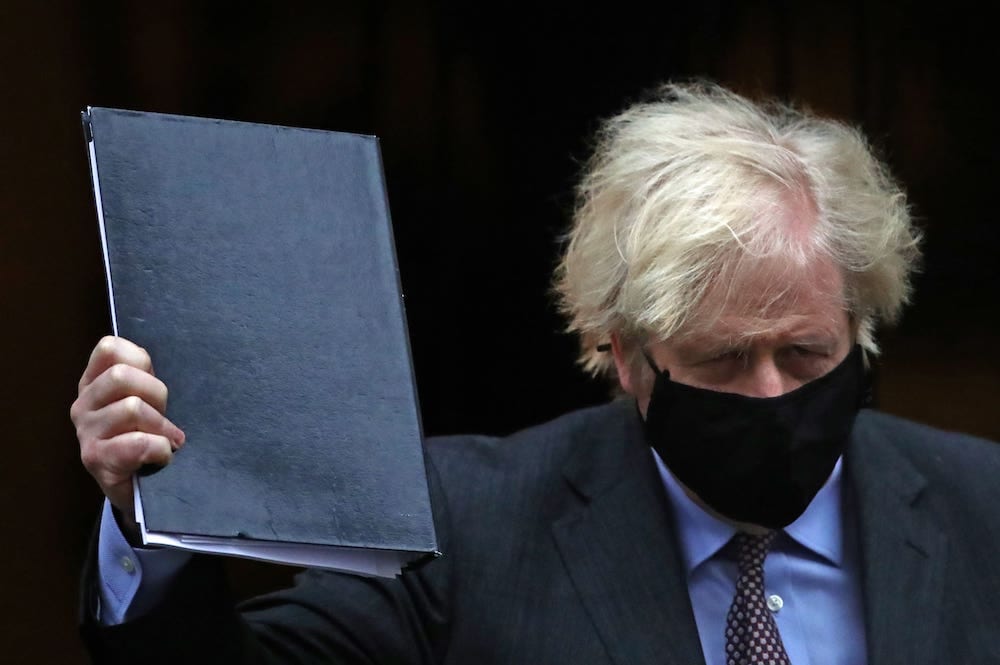 Other measures in the road map set out by the Prime Minister include:

– From April 12 at the earliest: shops, hairdressers, nail salons, libraries, outdoor attractions and outdoor hospitality venues such as beer gardens will reopen.

– From June 21 at the earliest, all remaining restrictions on social contact could be lifted, larger events can go ahead and nightclubs could finally reopen.

Alongside the four-step plan, the Prime Minister launched a series of reviews – including on whether people should be able to show if they have had a Covid-19 vaccine or a negative test.

The work will look at whether “Covid status certification” could help reopen the economy by allowing people who have received a jab or a negative test result to do things which would not be allowed for those who could not prove their status. 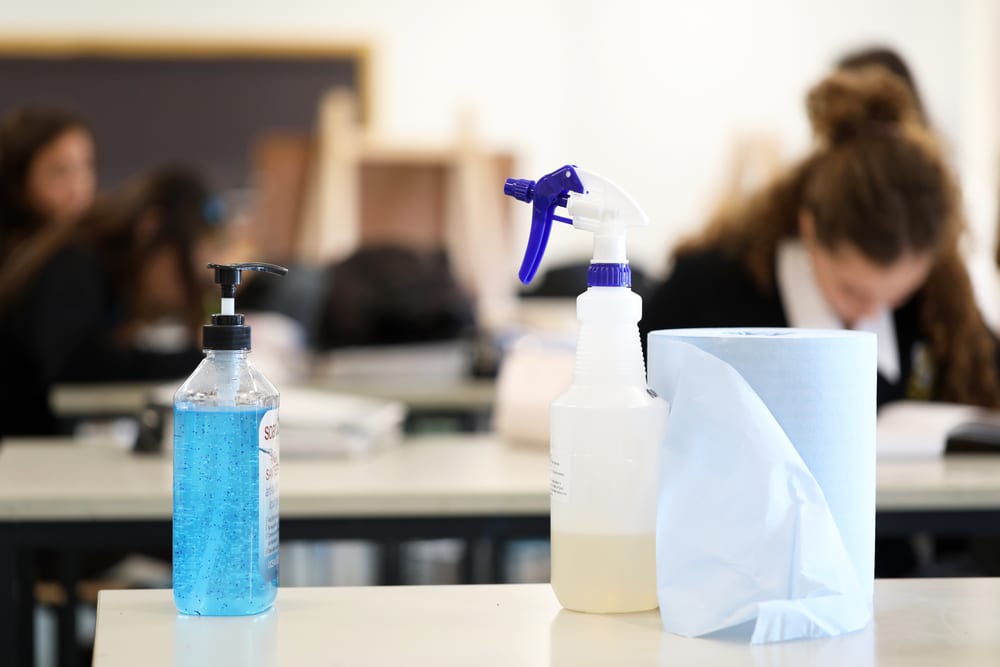 All pupils in all year groups can go back to the classroom from March 8, with outdoor after-school sports and activities also allowed to restart.

Also from this date, people will be permitted to have socially distanced one-to-one meetings with others outdoors in a public space – meaning friends and family members could sit down for a coffee or have a picnic in the park.

Care home residents will be allowed a single visitor, with visitors required to take a lateral flow test and wear personal protective equipment.

In the second part of the first phase, larger groups could be allowed to gather in parks and gardens from March 29 – when the “stay at home” order will end, with messaging moving to “stay local”.

The “rule of six” will return, meaning up to six people or two households will be able to meet outdoors.

Outdoor sports facilities such as tennis and basketball courts are also set to reopen at the end of next month, with organised adult and children’s sport – including grassroots football – able to return. 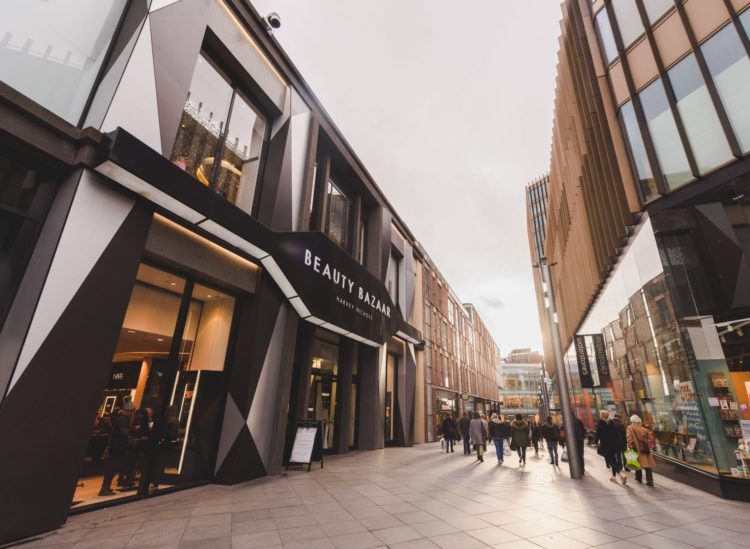 At least five weeks after step one and no earlier than April 12, non-essential retail, personal care premises – such as hairdressers and nail salons – libraries and museums will be permitted to reopen.

Indoor gyms and leisure facilities, such as swimming pools, will be permitted to reopen, but the requirements for social contact in indoor settings will continue.

This means people will only be permitted to visit a museum or exercise in a gym alone or with their own household.

Hospitality venues will be permitted to reopen but for outdoor purposes only, meaning restaurants and pubs will only be able to serve customers outside, where the rule of six or two households will apply.

The requirement for a substantial meal and curfews will both be scrapped, but customers will need to be seated when ordering food or drink.

Self-contained accommodation, such as campsites and holiday lets, where indoor facilities are not shared with other households, will also be able to reopen for overnight stays by households only.

Funerals will be able to continue with up to 30 people, while the number of people who can attend wedding receptions and wakes will rise from the current six to 15. 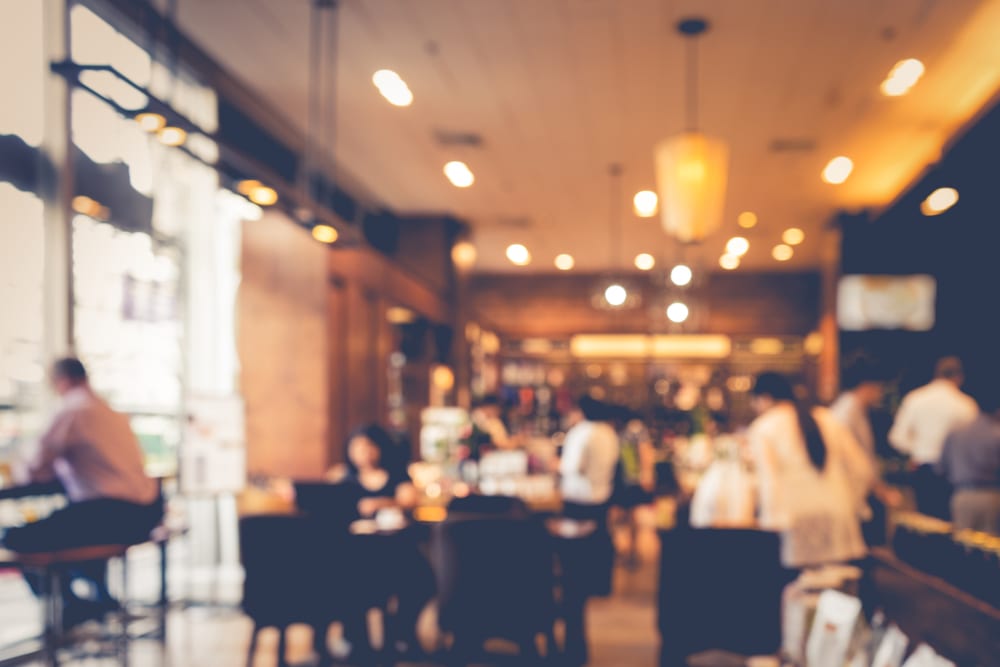 In step three, which will be no earlier than May 17 and at least five weeks after the second step, the Government will further ease limits on social contact.

Outdoors, the rule of six and two household requirement will be lifted, although gatherings of more than 30 people in parks and gardens will remain illegal.

Meanwhile, up to six people or a larger group from up to two households will be permitted to meet indoors, but this is subject to review.

Indoor hospitality – inside pubs and restaurants – is set to open up at this point, where the rule of six or two household rule will apply, alongside entertainment venues such as cinemas and children’s play areas.

Up to 30 people will be able to attend weddings, receptions and wakes, as well as funerals, and other life events will be permitted, such as bar mitzvahs and christenings. 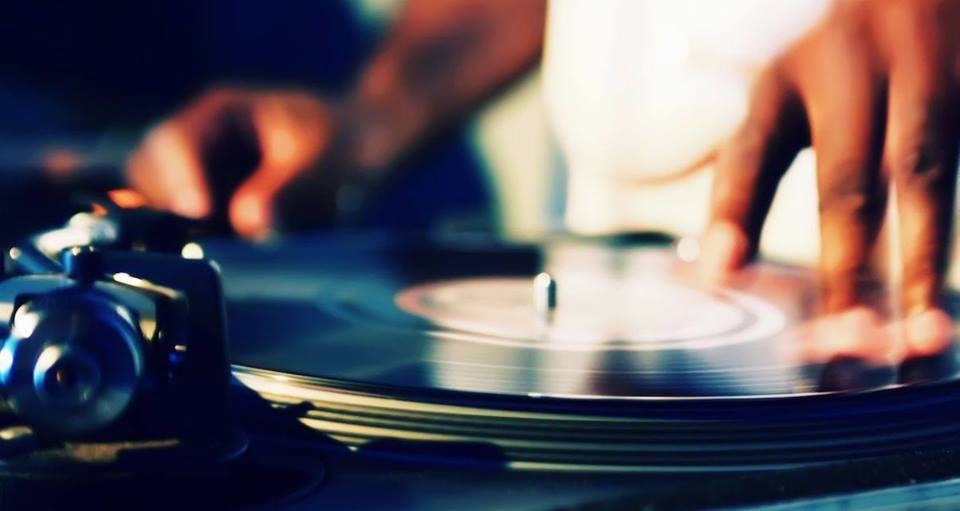 The last step will be no earlier than June 21 – and at least five weeks after the third step – when it is hoped that all legal limits on social contact will be removed.

It is also hoped that the final closed sectors of the economy, such as nightclubs, could be allowed to reopen, while restrictions on large events could also be eased.

Officials recognise that there are moral and ethical questions as well as practical ones for any such move, which has been highly controversial in Westminster.

A research programme will use pilot schemes involving testing and other measures to run events with larger crowd sizes.

International travel rules will also be reviewed, with May 17 targeted as the earliest possible date for a foreign holiday.

A further piece of work to conclude by June 21 will examine social distancing requirements – including hugs with friends and relatives – the use of face masks and requirements to work from home.

The measures are expected to be put to a Commons vote before the House rises for Easter in late March.