Enjoy music from the biggest stars performed like never before with The Untold Orchestra at Camp and Furnace - The Guide Liverpool
Contact Us Advertise with The Guide Our Video Services Follow us:

Music from some of the most influential artists of all time is coming to Camp and Furnace, performed like never before.

Hits from legends such as David Bowie, Aretha Franklin and Stevie Wonder will be given a stunning orchestral reworking in a series of concerts by the Untold Orchestra.

Imagine being able to hear Ziggy Stardust, Respect or Sir Duke live, with strings, brass and some amazingly talented vocalists. 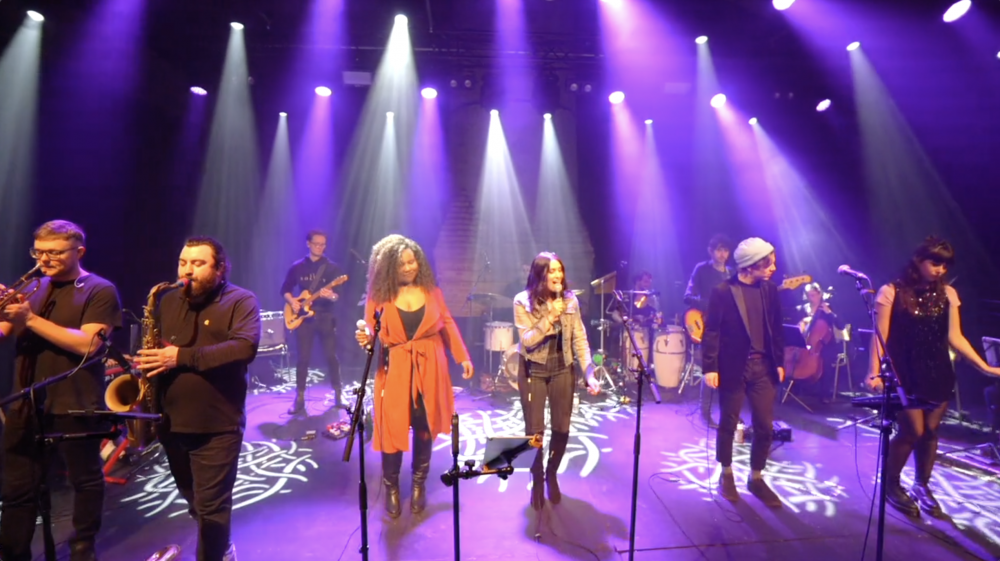 Created as a collaboration by musicians from Manchester’s Royal Northern College of Music, the Untold Orchestra gives fans a fresh take on classics from some of music’s biggest names.

By delving into the back catalogues of their most renowned albums, they’ve created an experience that’s impossible to find anywhere else – one that stays true to the message of the originals but presents the songs in a totally new way.

It’s a fabulous opportunity to hear an orchestra outside of the usual classical setting and celebrate all those massive icons you’d probably never get the chance to see live on stage.

Last year they performed 170 shows across the UK and now this year they’re partnering with Camp and Furnace to bring more live music at its absolute best to Liverpool. 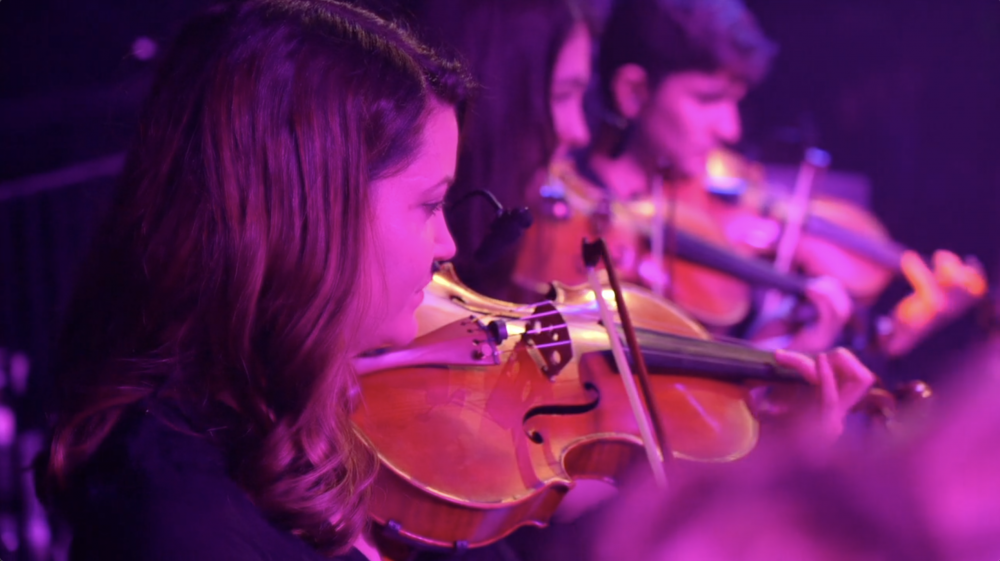 “They really are one of the best live music events we have,” he says. “Having a wide range of events is one of our big strengths and being able to say we’ve got a world class orchestra who we know we can rely on to create a great show just adds an extra string to our bow.”

The Untold Orchestra made its Camp and Furnace debut last year with their Abbey Road orchestral rendition, performing the classic album in full alongside other Beatles hits. 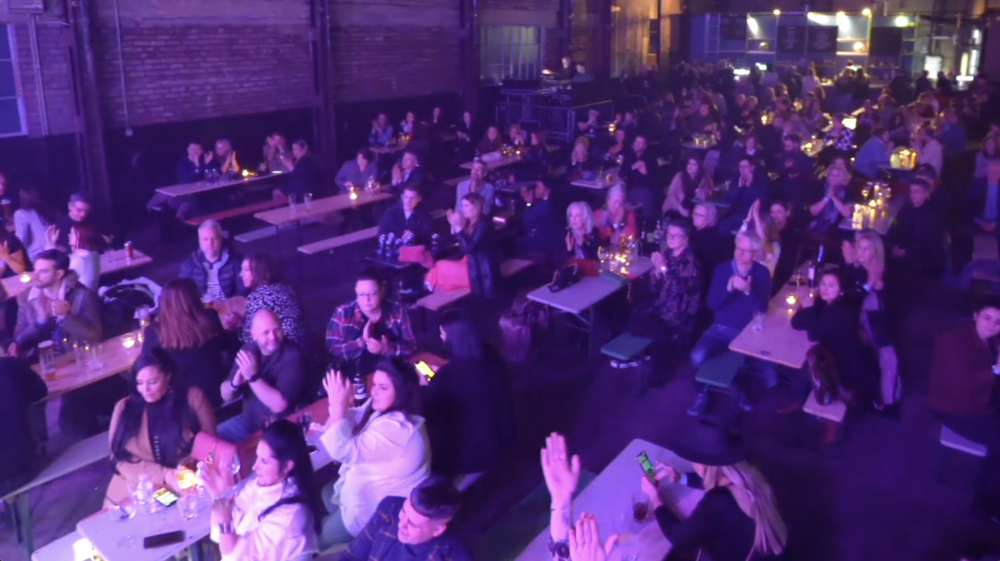 “That was our first one and it was amazing so we booked in another six shows, including the Amy Winehouse celebration which was at the end of January.

“We still have five more to come in the run-up to summer which will feature Prince, Aretha Franklin, Radiohead, Stevie Wonder and David Bowie – artists who all have these incredible songbooks but who people probably won’t, or now can’t, get an opportunity to ever see.”

As well as bringing a set list of well-loved songs, the talent in the Untold Orchestra is exceptional.

“Each show features around 16 musicians and vocalists taken from a pool of around, all from Royal Northern College of Music, so they are brilliant at what they do. 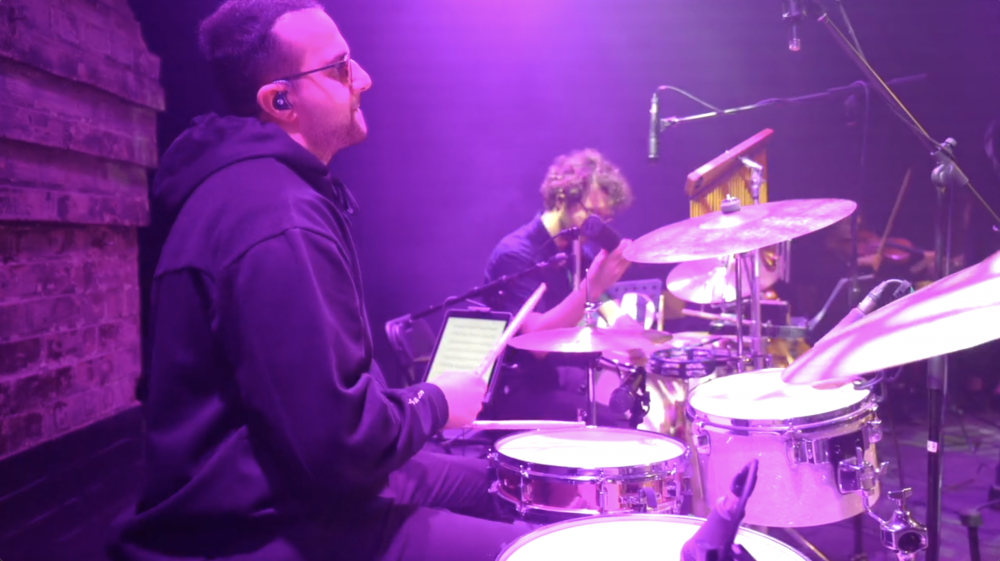 “Their shows are such a different experience and a different way of hearing the hits – obviously the lyrics stay the same but the instrumentation and the arrangements are bespoke so audiences hear a very different soundscape to what they’re used to.”

See The Untold Orchestra at Camp and Furnace:

MORE - What’s the confirmed date for the return of Peaky Blinders?