Episode one of 'Hospital' trends on social media - But what's it really like to work at the Royal? - The Guide Liverpool
Contact Us Advertise with The Guide Our Video Services Follow us:

Episode one of ‘Hospital’ trends on social media – But what’s it really like to work at the Royal? 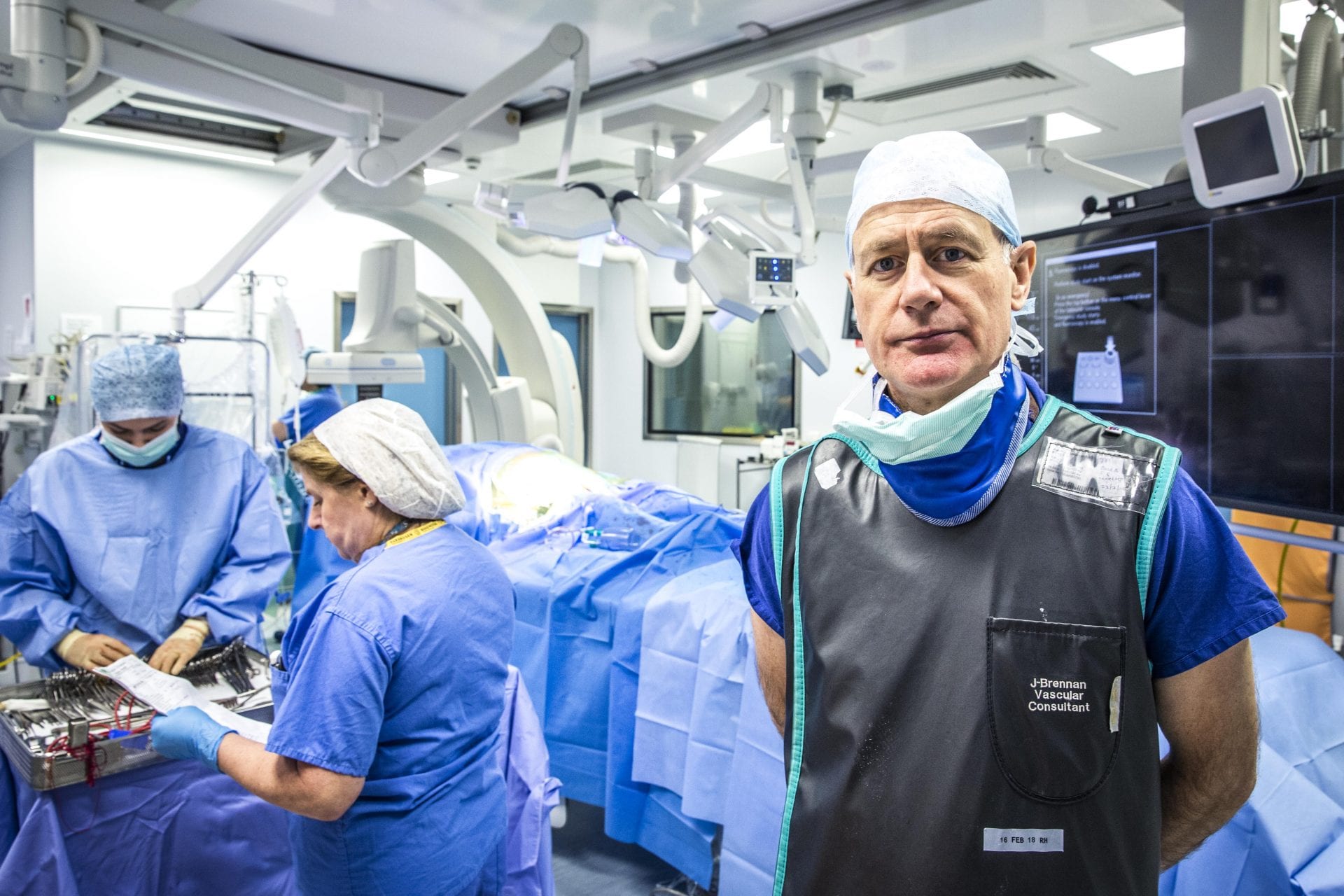 Home › Culture › Episode one of ‘Hospital’ trends on social media – But what’s it really like to work at the Royal?

Last night’s episode of BBC Two’s Hospital had not only Liverpool glued to the screen but also the entire country  it was top trend on Twitter all night and thousands of reactions to the show were posted across the country.

MORE: 6 Things we learned from episode one of BBC Two’s ‘Hospital’

Episode 1 showcased the skills of Professor John Brennan, consultant surgeon and clinical director of the vascular department at the Royal – a role that brings with it elation of saving lives, to the challenges of working in an outdated building and demands on patient flow. But what is it really like to work there?

When John first arrived in Liverpool as a trainee in 1991, he knew it was a city he wanted to work in: “For the first time in my life, I was working somewhere where the place itself had a distinct personality. You always see someone you know when you’re out in Liverpool.”

He started his consultant post at the Royal in 1997 and has been a part of the vascular team for the past 21 years, working his way up to the position of Clinical Director. For John, Liverpool has been at the forefront of vascular disease and surgery for decades. In the mid-1990s it was one of the first vascular units in the UK to perform endovascular aneurysm repair (EVAR) – a minimally invasive keyhole surgery to repair an aortic aneurysm. It is performed through small incisions in each groin while x-rays are used to guide the surgeon during the procedure.

An aneurysm occurs when the artery walls weaken and the vessel starts to swell. This most commonly affects the abdominal aorta, which is the main vessel leading from the heart, through the tummy to the rest of the body and is called an abdominal aortic aneurysm (AAA). The problem with an aneurysm is that if it’s not untreated there is a risk of it bursting and this often results in the death of the patient. Prior to EVAR the only alternative was major surgery, which is a much bigger procedure for the patient, with the potential for serious complications.

“It was a dramatic change in the way we treated aneurysms. We have continued to build on our initial experience by introducing methods of treating very difficult aneurysms and because of this we have a high profile both nationally and internationally. As a result of our recognised expertise we receive referrals from a very wide catchment area” 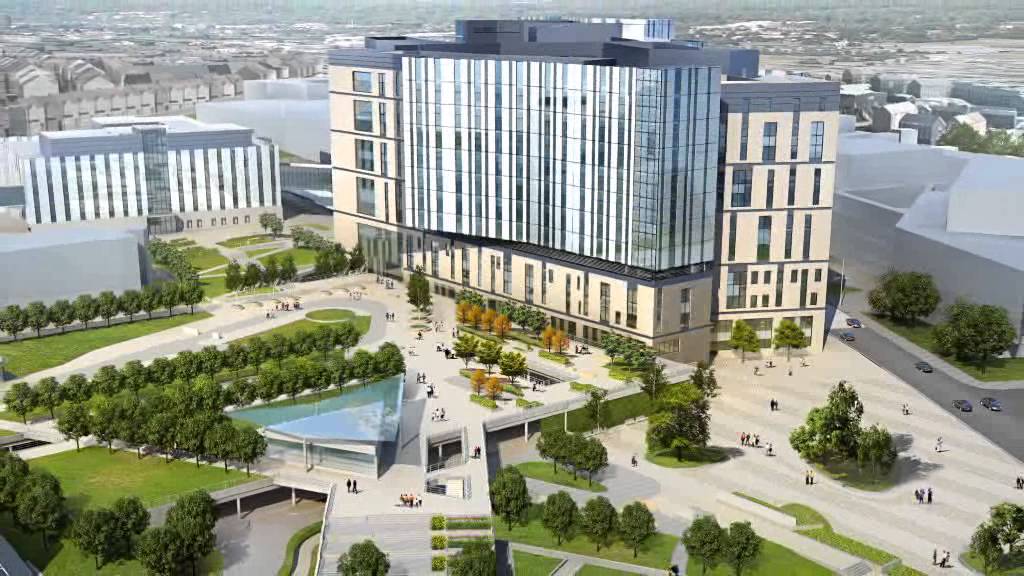 In 2012, the Liverpool Vascular and Endovascular Service (LiVES) formed, providing comprehensive care to patients in North Merseyside and beyond. It is now one of the largest vascular services in the country, based at the Royal Liverpool, where most of our surgery is performed, with outreach services provided at Aintree University Hospital, Southport and Ormskirk Hospital and St Helens and Knowsley Teaching Hospitals.

“Outside of medicine, I don’t think people know much about the specialty. When people think vascular, they think varicose veins and the heart – but we don’t actually operate on the heart.”

The four main operations the vascular team carry out are on the carotid artery in the neck – a blocked vessel that can cause strokes, on abdominal aortic aneurysms, lower limb bypasses for people with poor blood supply to the feet and legs, and amputations.

However, despite a centre of excellence being located here, Liverpool unfortunately does have high levels of vascular disease. “High levels of vascular disease are often a reflection of areas where there is poverty and deprivation. Diet, smoking and genetics all play a part. The two main things that people can do to reduce their chances of developing vascular disease are to quit smoking and get regular exercise. Maintaining a sensible weight and eating a healthy diet come a close second, as there can be vascular complications associated with diabetes, which can lead to leg amputation.”

For John, the work they do in the unit is only possible due to the strong team they have. He describes the team of consultants, specialist nurses and support staff as incredibly cohesive, who are all on board with a strong team spirit.

“There is a real team ethos here – a bunch of people who work together really well. I think that people’s view on surgery is that it can be about big, sometimes conflicting personalities. It’s quite the opposite at the Royal and this helps to tackle the challenges we face.

“At the heart of it all is the patient and vascular patients can be some of the most challenging to treat as they are often elderly with other serious medical problems. Even in the grimmest of discussions, however, I find that you just have to talk to people in a normal way and they get it. They may be horrified or frightened by what you are saying, but they thank you for being honest and for being able to help them. In Liverpool you can just be yourself, and I’ve always liked that.”

Do you like the sound of becoming a part of the Trust in 2019? Click here for more information on vacancies and staff nurse open days.