Andy Grant, Denise Barret-Baxendale and former MP Louise Ellman are amongst ten local names who have received honorary degrees from the University of Liverpool.

Bootle-born Andy Grant, Co-Host of the Leg It podcast and Fastest Single Leg Amputee in the World over 10km said on Instagram he feels “super proud and loved” following his recognition at the special celebration at the Philharmonic Hall.

Professor Barrett-Baxendale and Dame Ellman were honoured in a ceremony of individuals who have all made significant contributions to the city of Liverpool including the Chief Executive of the Royal Liverpool Philharmonic, Michael Eakin; Director of Cultural Legacies and Bluecoat Liverpool, Bryan Biggs; Co-Founder of Urban Splash, Jonathan Falkingham, entrepreneur and philanthropist, Sir Peter Rigby; and Co-President of Parlophone Records, Nick Burgess. Former Permanent Secretary to the Scottish Government, Leslie Evans, also collected an honorary degree.

The ceremony was specially organised to honour those who would have received awards in 2020 and 2021 when graduation ceremonies could not take place because of the covid-19 pandemic.

Speaking at the ceremony on behalf of the honorands, Dame Ellman who served as MP for Liverpool Riverside between 1997 and 2019 said: “I am proud to be associated with this great University…The University of Liverpool is renowned for its academic excellence [and] its contribution to society has extended well beyond academia regionally, nationally and internationally.

Citing the University’s key civic contributions, including research to combat Covid and helping to secure Liverpool’s bid to become European Capital of Culture in 2008, Dame Ellman said that the University “must remain a centre of excellence, retaining its important public role in the region and the world.”

“I was delighted to honour ten outstanding individuals who have made a positive contribution to the city of Liverpool and to the University.

Drawn from very different areas – politics, sport, music, culture and business – each of the honorands has excelled in their chosen field and it was a pleasure to welcome them and hear their inspiring stories.

These individuals would have had their degrees conferred as part of graduation ceremonies in 2020 and 2021, which were unfortunately postponed due to Covid. Despite the wait, it was wonderful to be able to honour them in a special ceremony in front of an audience of civic guests, alumni, students and staff.” 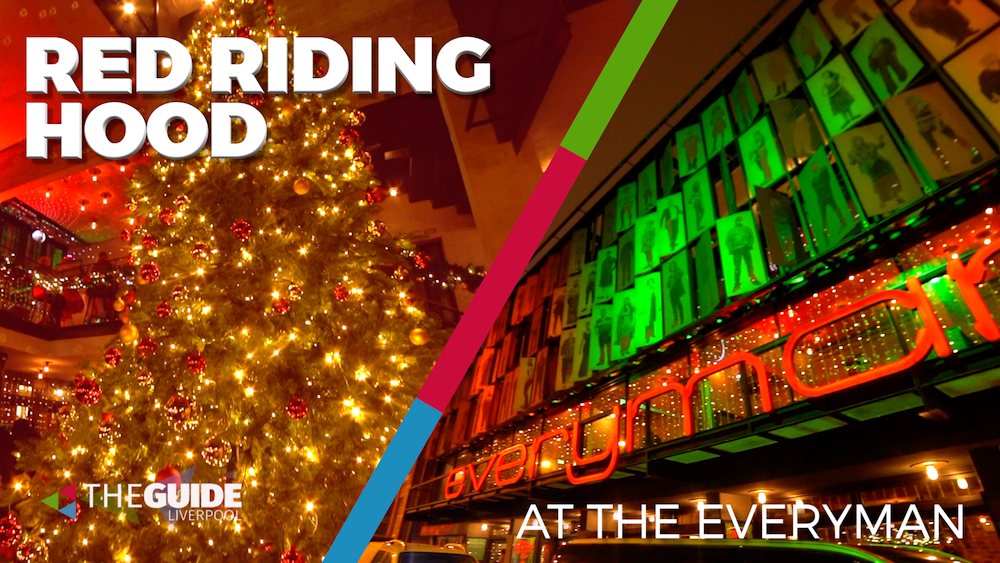 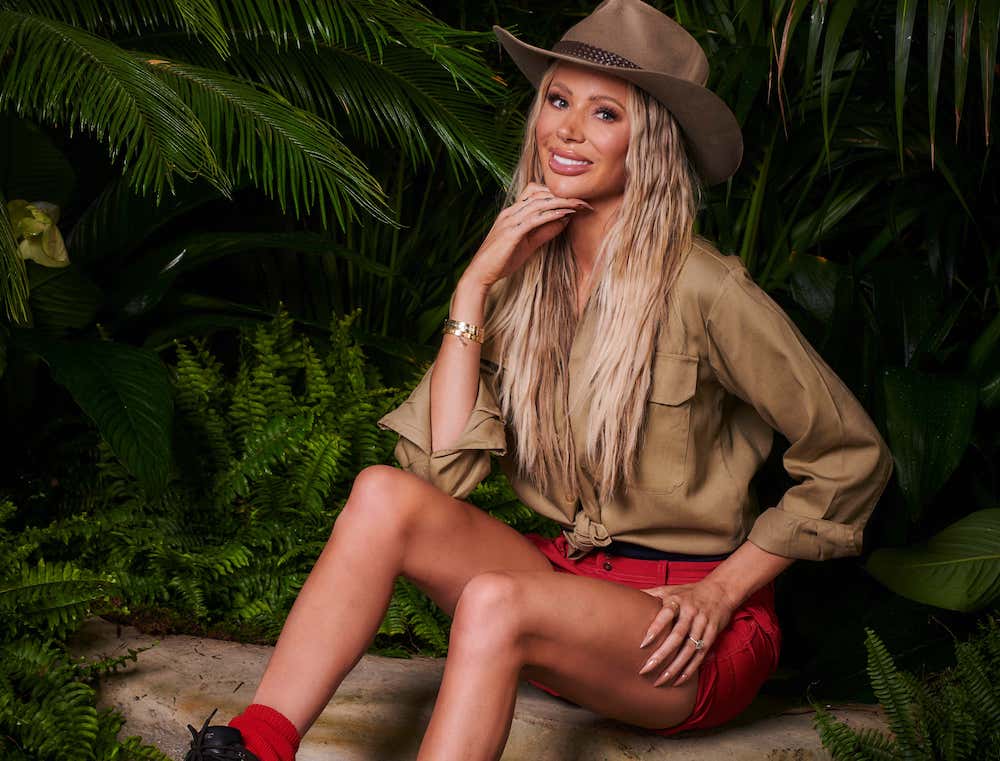 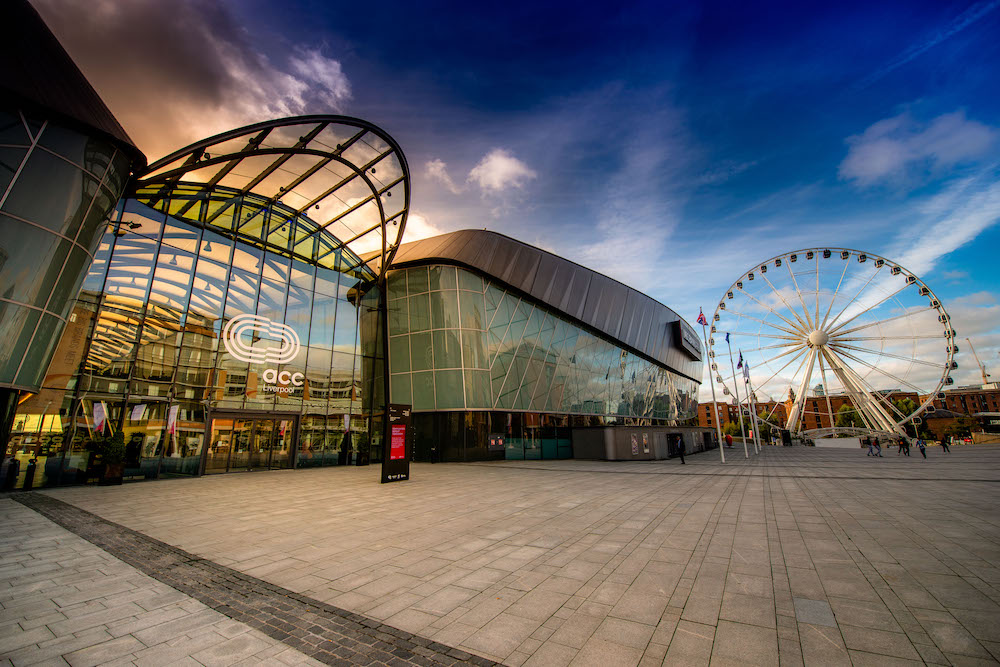