Everton charity pledges more support for more people - The Guide Liverpool
Contact Us Advertise with The Guide Our Video Services Follow us:

Everton in the Community is planning more help for vulnerable people once the Covid-19 crisis is over.

The Liverpool charity has carried on supporting thousands throughout the pandemic and, while it’s been difficult, speaking on the Marketing Liverpool live webinar yesterday, CEO Richard Kenyon said it has also created opportunities for the future – and reasons to be optimistic.

“Our work in the community has continued and, actually, through this crisis has come some opportunity,” he said.

“We’ve established new partnerships that are going to stand us in good stead to help more people, and in greater ways, moving forward. Some of these organisations that we’ve met and have been dealing with now, we wouldn’t have done without this issue and, again, it’s sad that there’s going to be more for us to deal with, but we are set up to be able to do that.

“We have plans already when we come out of this, that Everton in the Community can do more – more programmes for more people which is really important.” 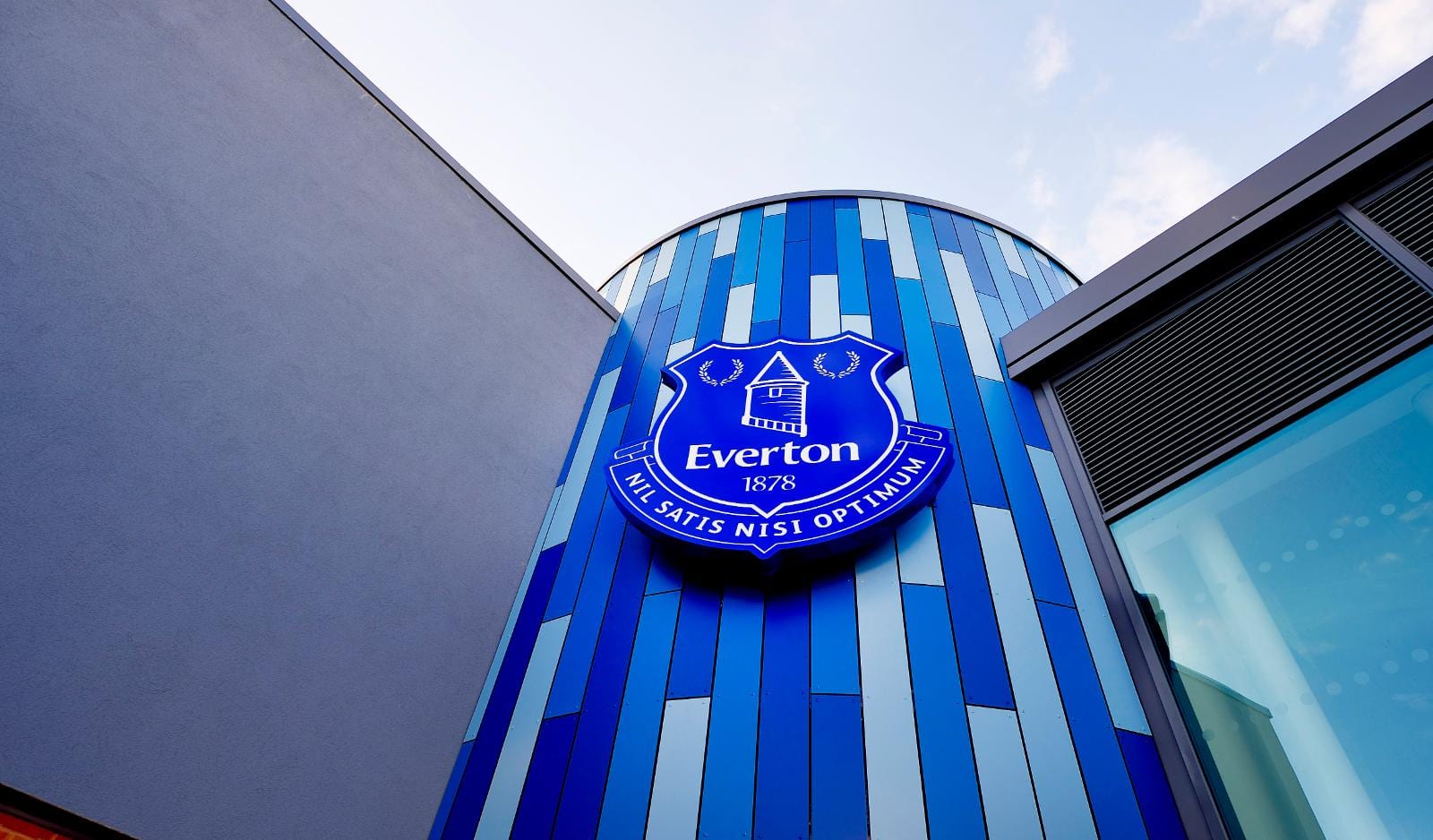 Among those plans were ways in which EitC could help those with mental health problems.

Richard said: “Again, around mental health which there’s been an increase in, and likely to be a continuing increase in, the charity and the club have been able to step up and, as part of our response to Covid we’ve had planning permission granted for a mental health facility right next to Goodison.

“So that will be part of our response.”

MORE - EFC shirt sponsor Cazoo pledges up to £50,000 support for Everton in the Community

Richard admitted that the last few months had been difficult for EitC which supports tens of thousands of vulnerable people every year.

He said that, in March, they’d had to very quickly adapt to try to maintain the level of support and care that they could give to those across 40 different programmes. 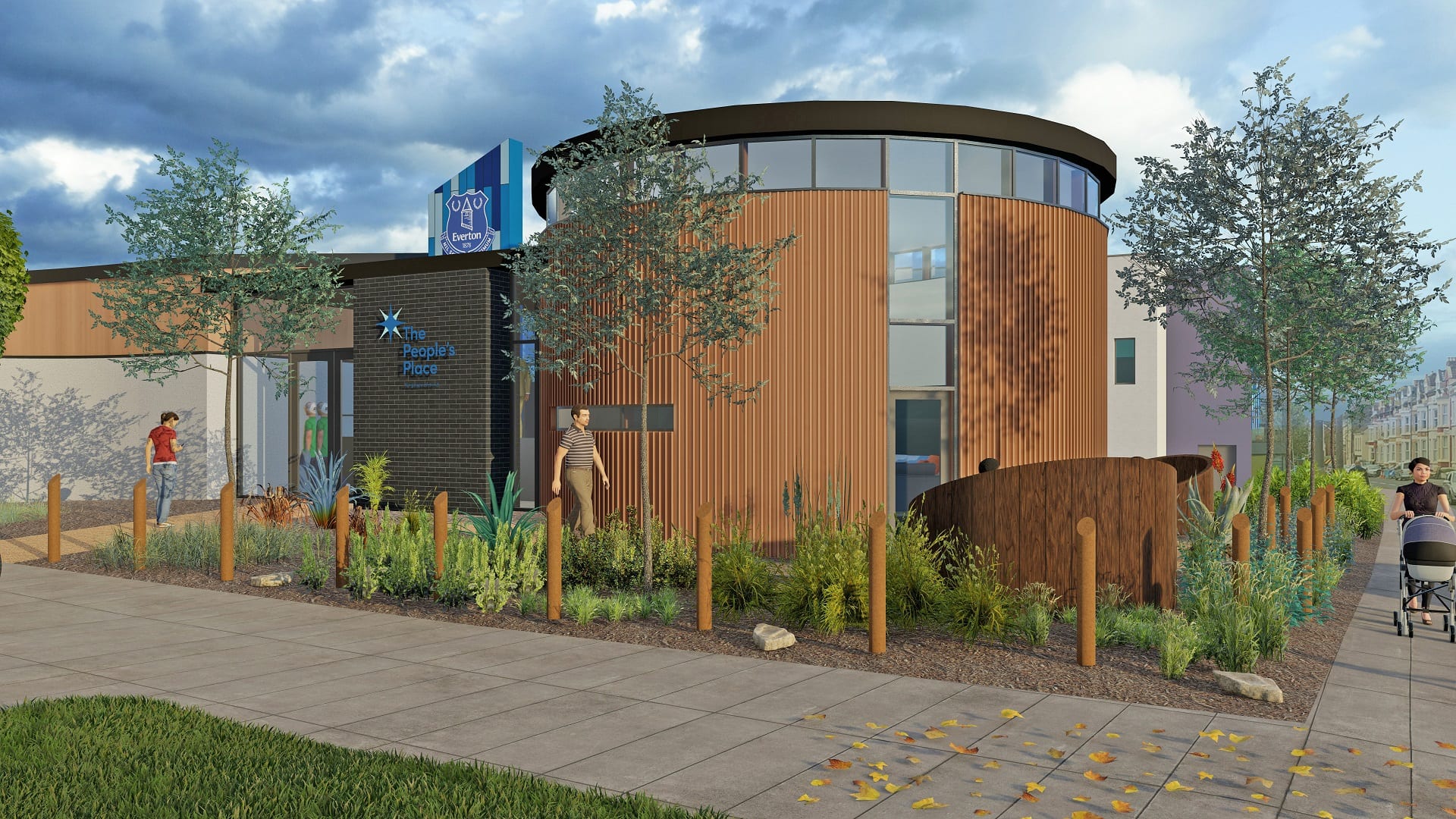 “Some of those interventions are not just life-changing but life-saving,” he stressed, “so it’s really important that our team stepped up and continued to support those people.

Shortly after the coronavirus crisis began Everton in the Community launched the ‘Blue Family’ initiative, which saw staff from across the club join them in offering support and assistance to more than 2,500 vulnerable, socially-isolated and at-risk individuals and families across Liverpool through welfare phone calls, emergency food and hygiene parcels, as well as medical prescriptions and gas and electricity vouchers. 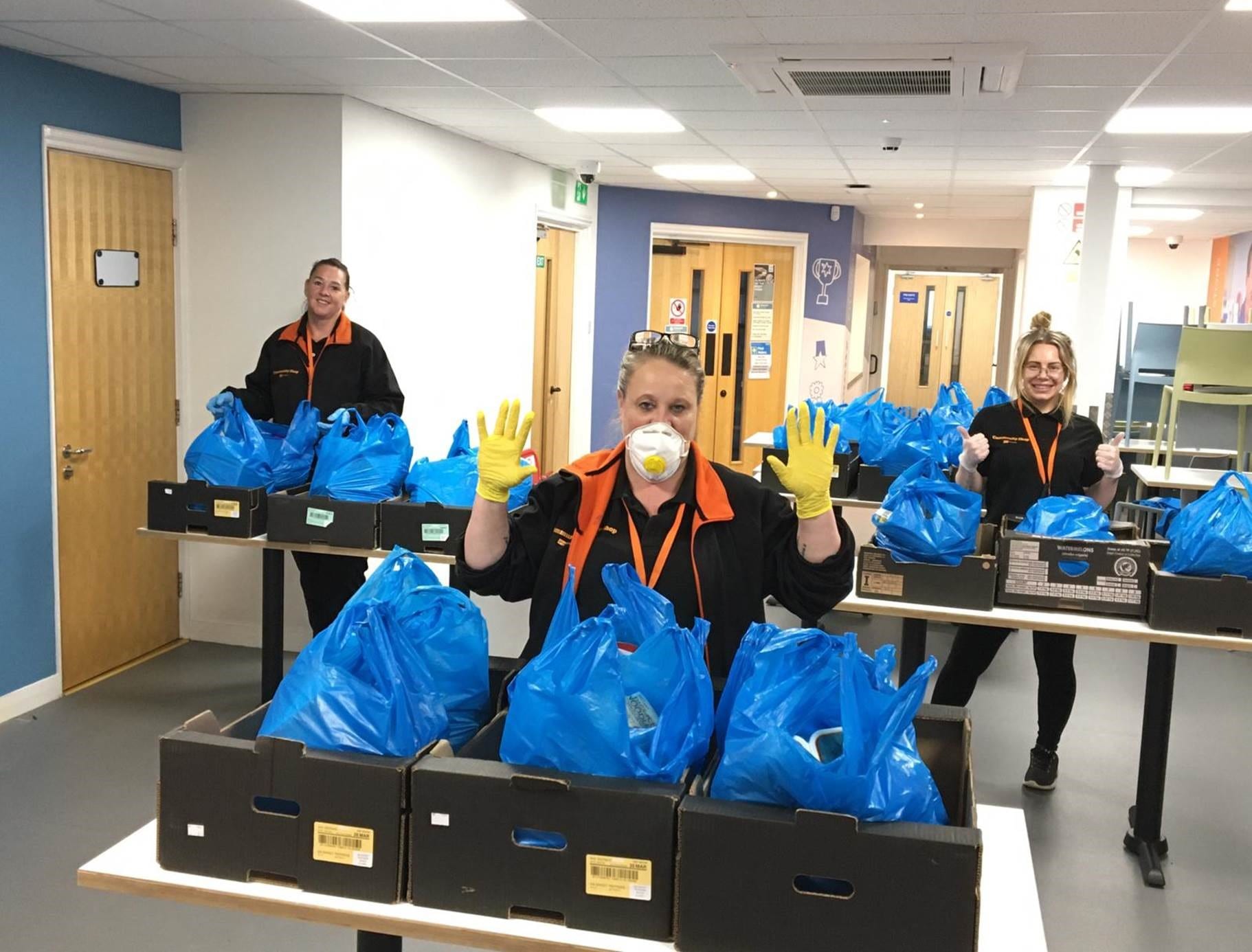