Everton FC is one step closer to getting a brand new stadium at Bramley Moore Dock - The Guide Liverpool
Contact Us Advertise with The Guide Our Video Services Follow us: 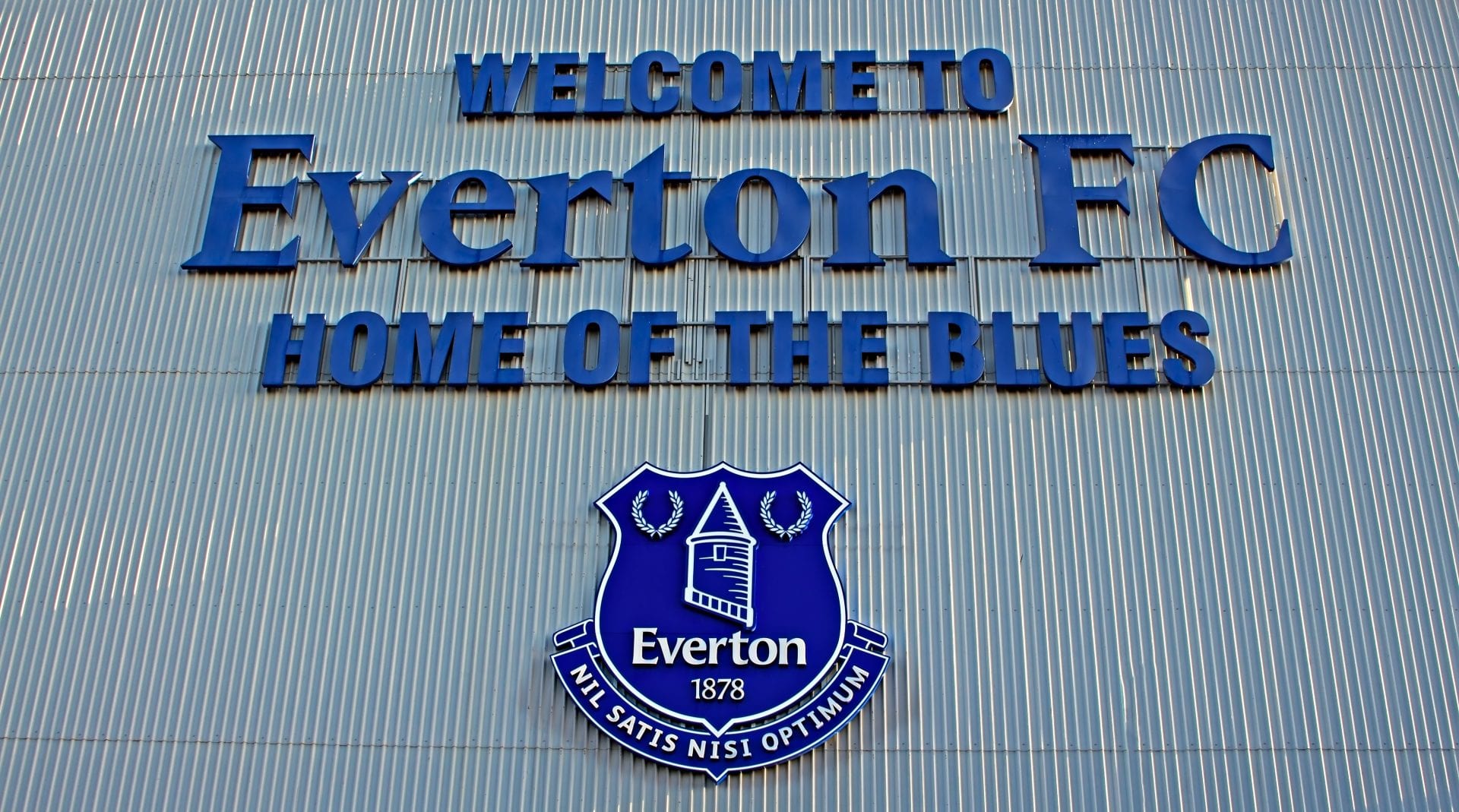 The day Everton fans have been waiting for is finally here – a move towards a new stadium is well and truly on!

In just a few years, the Blues will be playing down on the water front after announcing they’ve bought a plot of land at Bramley Moor Dock.

It’ll be the jewel in the club’s crown, with the shiny new facilities a far cry from their current ground Goodison.

Ahead of all the excitement, Matt Jones caught up with another Matt Jones, who you might have heard on The Blue Room on Radio City Talk.

Everton actually first played at Anfield before moving to Goodison

They tried to move to the waterfront at the turn of the century, but the proposed site at Kings Dock fell through

Keep it here for updates and as always get us on Twitter @TheGuideLpool.