Everyman Liverpool named as one of twenty theatres to see before you die - The Guide Liverpool
Contact Us Advertise with The Guide Our Video Services Follow us: 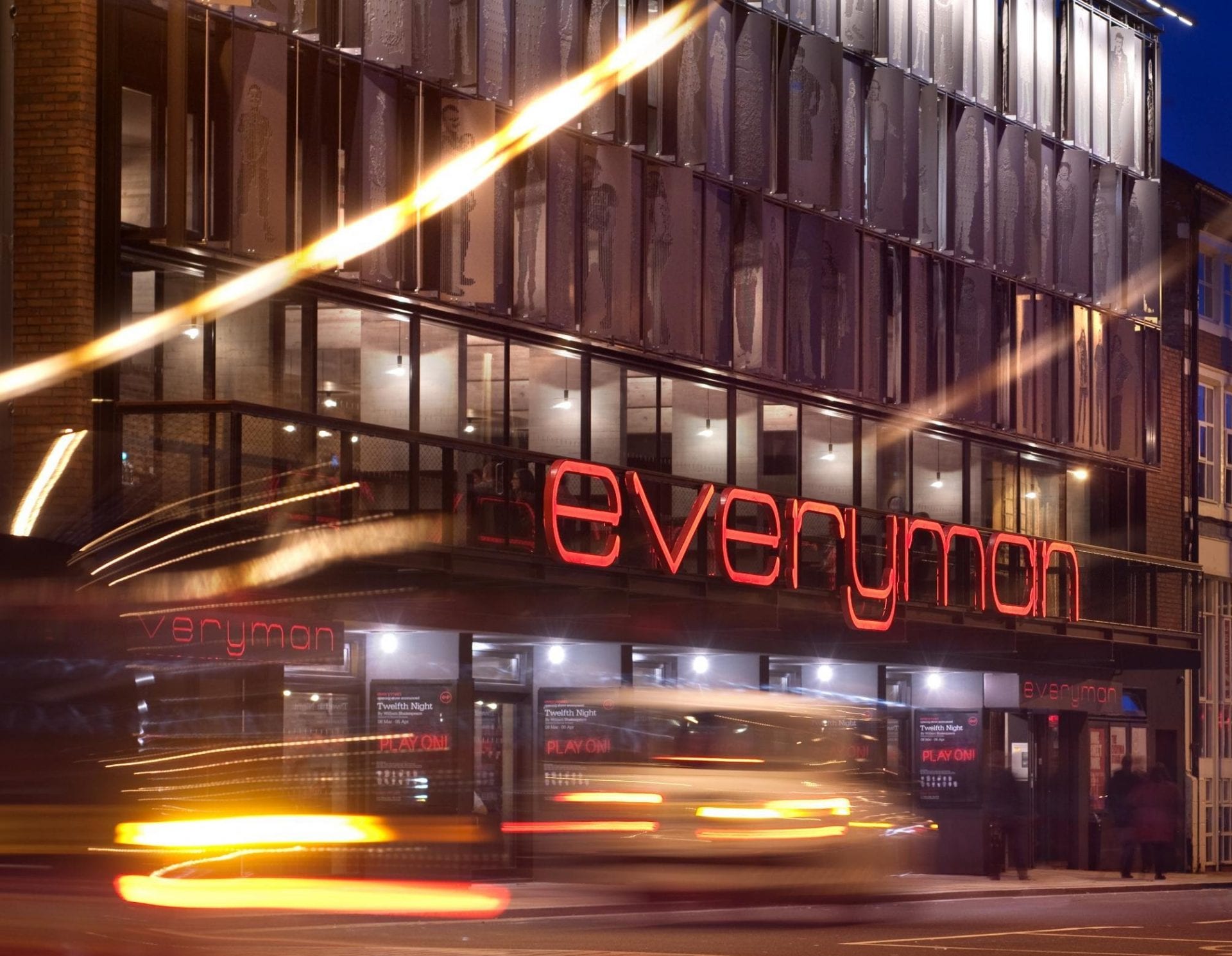 A brand new book will unveil the the past and present of Britain’s most unusual performance venues in debut author Amber Massie-Blomfield’s ‘Twenty Theatres to See Before You Die’ – and our very own Everyman Liverpool is one of the venues featured.

Revealing incredible locations, unusual histories and thriving communities, the book is a highly personal love letter to Britain’s theatres, and makes the case for why these venues continue to play a vital role in our society. In Twenty Theatres to See Before You Die the author considers the connections between people and place in a book that will appeal to lovers of amazing buildings and compelling human stories.

In a journey informed by a lifelong passion and a career in theatre that has comprised work as a producer, publicist and playwright, Amber Massie-Blomfield visits theatres from the oldest visible remains of a Roman theatre in Britain to an arena carved into a Cornish cliffside. Taking in a haunted, abandoned playhouse, a black box staging cutting-edge performance, a Frank Matcham auditorium, a Victorian gentlemen’s toilet, and a theatre that isn’t a theatre at all, she leads readers on a journey around the UK’s most fascinating theatres.

Speaking about the book, Amber Massie-Blomfield said “Twenty Theatres to See Before You Die is the result of two years spent travelling the length and breadth of the country – a love letter to Britain’s theatres and an expression of my belief that theatres are as vital as ever to our communities. I hope readers will share my delight in discovering quite how vibrant, intriguing and quirky Britain’s theatre landscape is, and perhaps be inspired to follow their own adventure around this nation’s remarkable playhouses.” 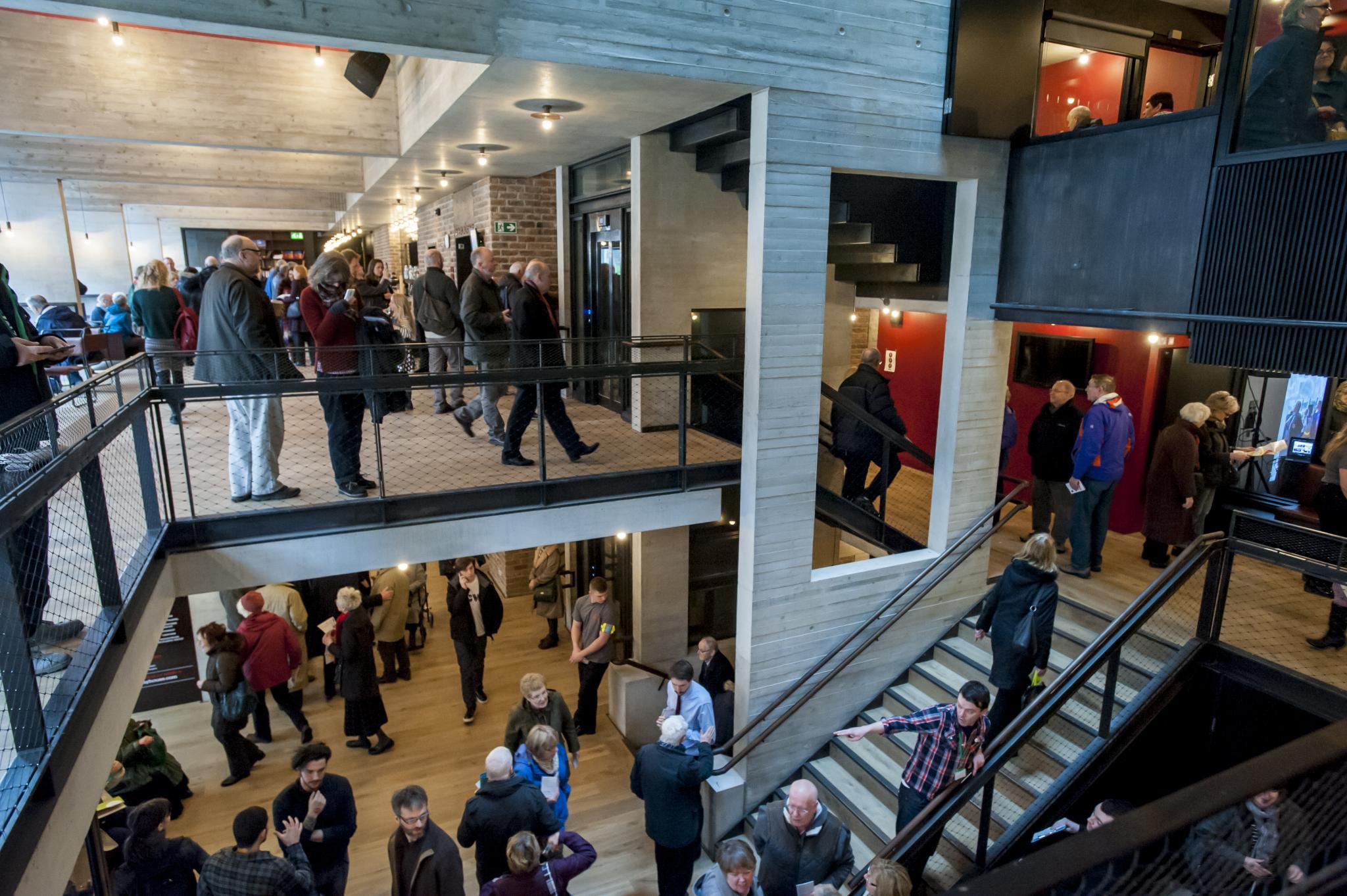 Publisher Tom Chivers of Penned in the Margins commented “We are absolutely thrilled to be publishing this important new book; and as a company that combines publishing and performance, it feels absolutely right! Amber is a brilliant new non-fiction writer, whose lucid, lyrical prose captures some of Britain’s most exciting venues in all their complex, and sometimes surprising, beauty.”

Amber Massie-Blomfield is a theatre producer and non-fiction writer. Her work has been commissioned and published by Penned in the Margins, Standart, Unbound, Annexe Magazine, The Wrong Quarterly, the Independent, the Guardian, Exeunt and New Internationalist. She is a columnist for The Stage. She received the 2016 Society of Authors’ Michael Meyer Award and in 2018 a Special Achievement Award at the Off-West End Awards for her work at Camden People’s Theatre, where she was Executive Director from 2014 to 2018. Twenty Theatres to See Before You Die is her first book. She lives in Brighton.

Penned in the Margins creates publications and performances for people who are not afraid to take risks. From small beginnings as a reading series in a converted railway arch in south London, Penned in the Margins has grown over the last decade into a respected, award-winning literary arts company producing new work live, in print and online. Their books have been shortlisted for the Costa Poetry Award, Gordon Burn Prize and the International Dylan Thomas Prize; in 2017 they were shortlisted for the inaugural Clarissa Luard Award for Independent Publishers.

Twenty Theatres to See Before You Die is available to buy online and at all good bookshops now.

To see what’s on at the Everyman Theatre and the Playhouse head to the website here.