Everything you need to know about new Radio 2 Breakfast Host, Zoe Ball - The Guide Liverpool
Contact Us Advertise with The Guide Our Video Services Follow us:

Everything you need to know about new Radio 2 Breakfast Host, Zoe Ball 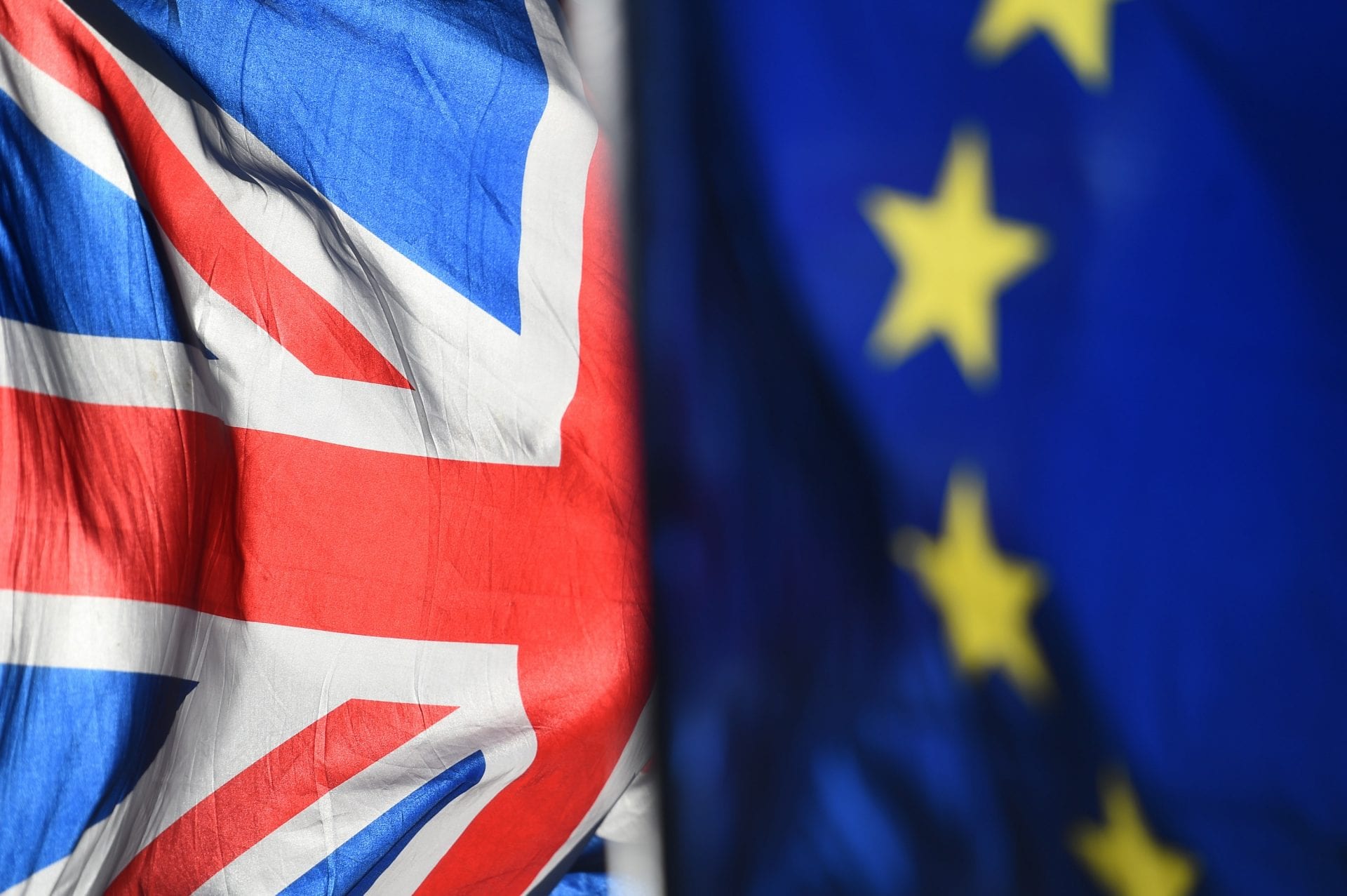 What radio station gets you moving in the morning? Radio City, Radio 1, Radio Merseyside or is it Radio 2?

Big news this morning as it has been announced that broadcaster Zoe Ball is to take over fronting the BBC Radio 2 breakfast show from Chris Evans.

Here is what you need to know about the radio and television presenter:

– She is the daughter of former children’s TV presenter Johnny Ball and her first on-screen appearance came as a child when she sat in the audience on Saturday Superstore when her father was a guest on the 1980s show. 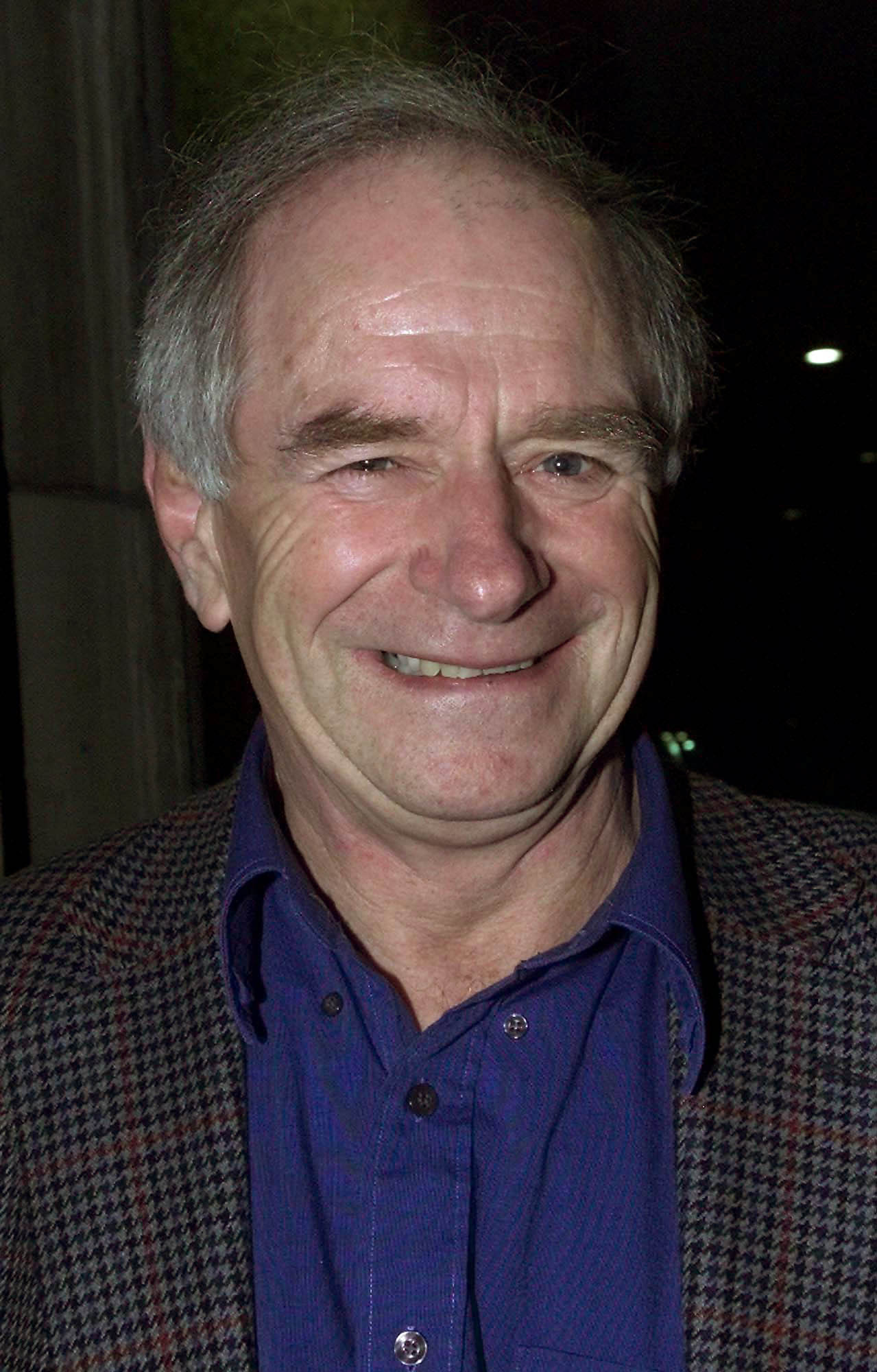 – Ball’s TV presenting roles include Channel 4 morning show The Big Breakfast and BBC Saturday morning children’s programme Live And Kicking, which she co-hosted with Jamie Theakston between 1996 and 1999.

– After Live And Kicking, Ball and Theakston teamed up once more for a chat show on Channel 4 called The Priory, which was commissioned by outgoing Radio 2 breakfast show host Evans’ then company Ginger Productions.

– Ball was the first solo female Radio 1 breakfast show host. As Evans’ replacement, she is the first woman to present the equivalent on Radio 2.

– Ball was a regular presenter of Top Of The Pops between 1996 and 1998 and she co-hosted the Brit Awards in 2002 with comedian Frank Skinner. 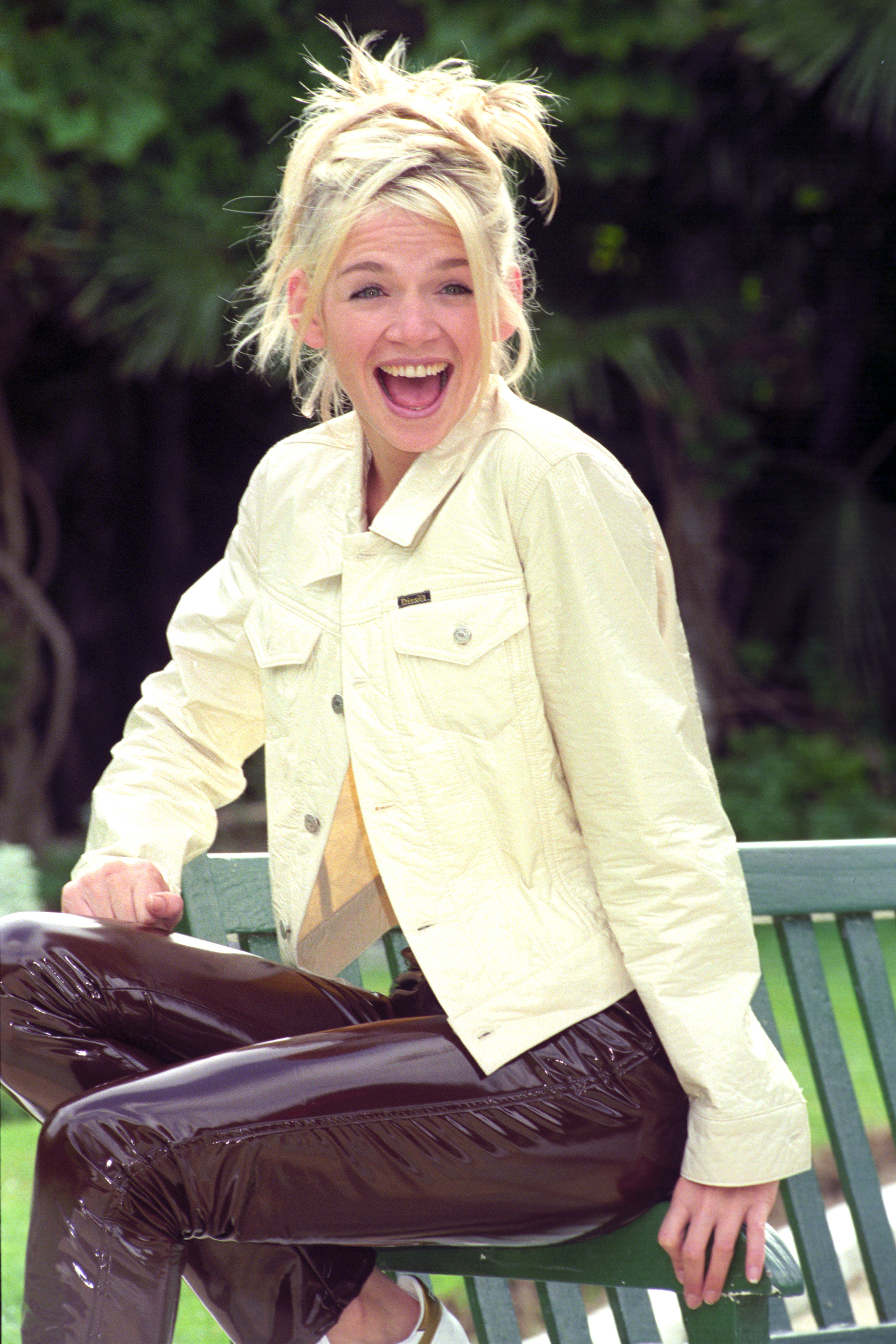 – The broadcaster has two children from her 18-year marriage to DJ Norman Cook, aka Fatboy Slim, 17-year-old son Woody and daughter Nelly, eight. The couple announced their separation in 2016.

– During a special programme called Zoe Ball’s Hardest Road Home, which aired in March this year, she spoke about the loss of her former partner, cameraman Billy Yates, who was found dead at his home in 2017 at the age of 40.

– As part of the documentary Ball cycled more than 350 miles over five days, from her birthplace of Blackpool to her home town of Brighton. She raised more than £1 million for Sport Relief as well as awareness for mental health causes.

– Ball was a contestant on the third series of Strictly Come Dancing. She and professional dance partner Ian Waite came third. She now presents Strictly spin-off show It Takes Two. 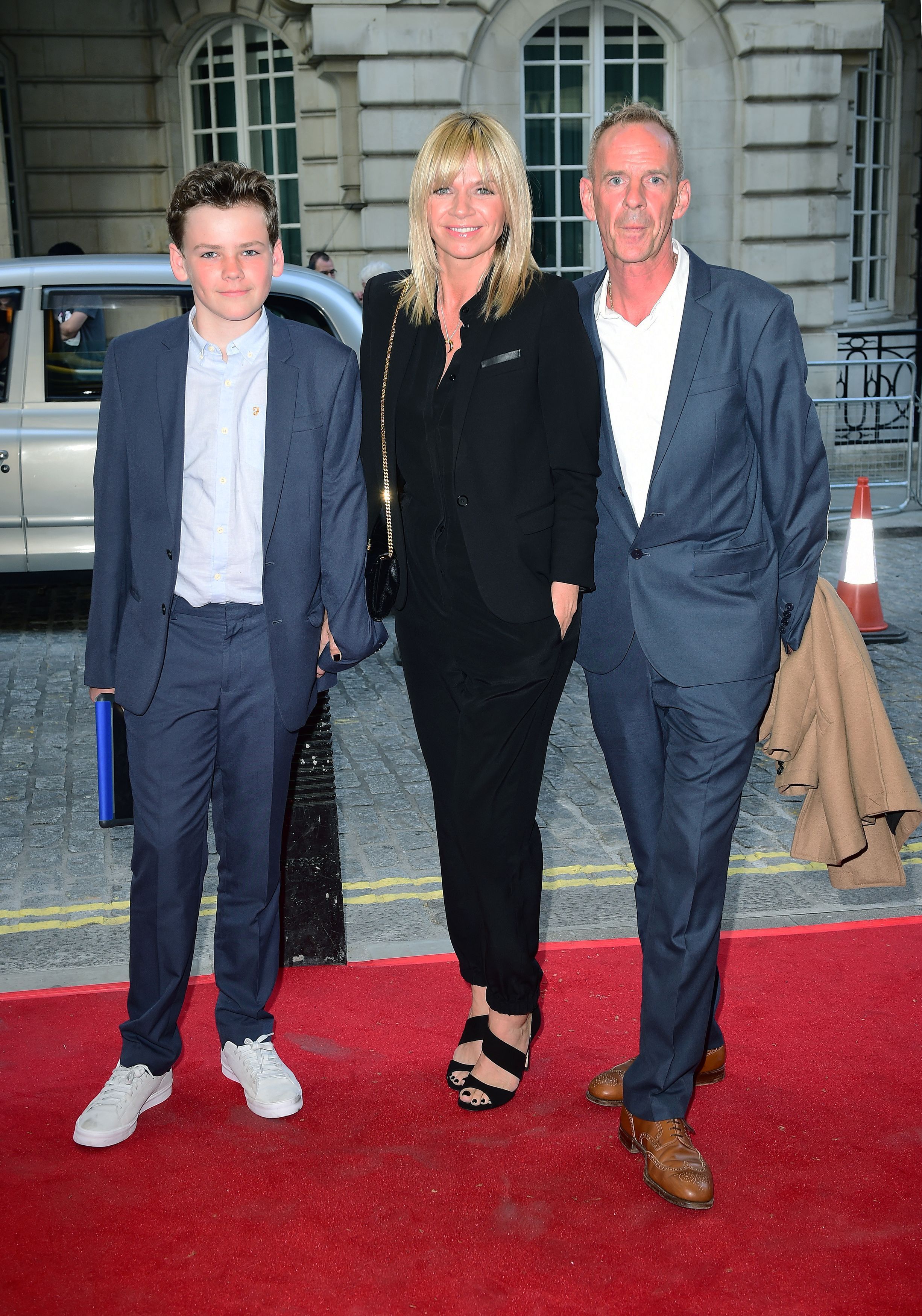 – Last year she launched the Zoe Ball Book Club, part of the Sunday edition of the presenter’s weekend ITV show.

– In June this year she shared her pride at marking two years of sobriety. She shared an image on Instagram saying: “I have been sober from alcohol for 2 years.”

She wrote: “Special moment. 2 years no booze – through two of the toughest years of my life, I’m not sure I’d have survived intact had it had not been for my sobriety & #recovery”.

What are your thoughts on the new Radio 2 Breakfast Host? And what radio station is your station? Get in touch on Twitter and Facebook.