Everything you need to know about the new travel rules

International travel rules have changed once again, with some popular destinations moving to the green list and others moving down to red.

The Government has also hiked the price of hotel quarantine, meaning a trip to a red list country is a pricey affair.

Here is the state of play for your summer holidays.

Is there any good news? 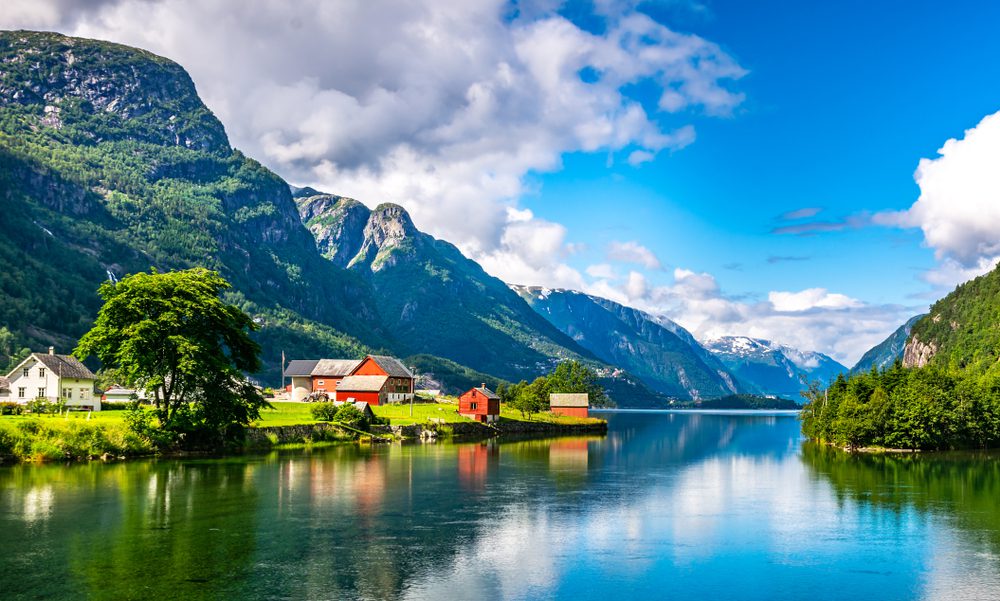 Seven countries will be added to England’s green travel list from 4am on Sunday, the Government announced on Wednesday.

Anyone returning from Germany, Austria, Slovenia, Slovakia, Latvia, Romania and Norway will no longer need to quarantine on arrival.

France will also lose its confusing “amber plus” status which has meant all travellers, and not just those who are not fully vaccinated, have had to self-isolate for 10 days upon return.

Our nearest neighbour has been in a category all by itself because of concerning levels of the beta variant of Covid-19 there. 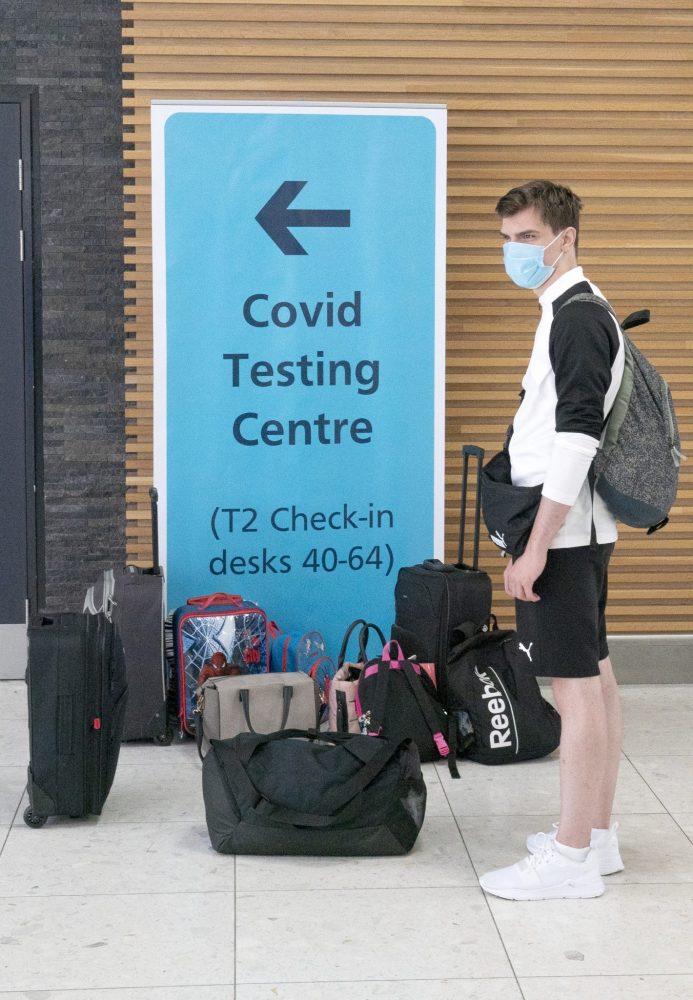 Sadly yes, but it will get slightly easier to visit India, Bahrain, Qatar and the United Arab Emirates as they will be moved from the red to the amber list, meaning arrivals will no longer have to spend 11 nights in a quarantine hotel.

There are currently 24 countries on the green list, including the popular holiday destinations of Barbados, Croatia and Malta – unfortunately 16 of these are on the “green watch list” meaning they could be suddenly be moved to amber.

Australia and New Zealand are both unambiguously green – unfortunately neither are welcoming British travellers at the moment. 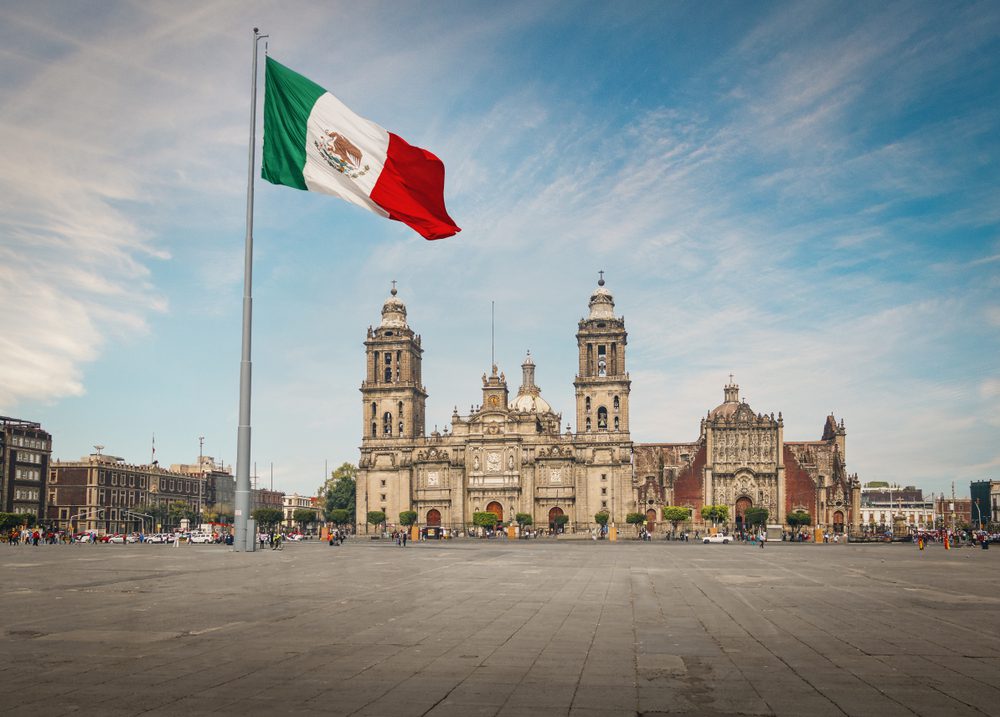 Yes – Mexico, Georgia and the French overseas territories of La Reunion and Mayotte are joining the red list.

If you have a holiday to one of those destinations already booked and want to press ahead, bear in mind the cost for solo travellers in a quarantine hotel in England will be ramped up from £1,750 to £2,285 from August 12.

The charge for an additional adult sharing a room will more than double from £650 to £1,430 to “better reflect the increased costs involved”, the Government said.

Is my trip to Spain safe? 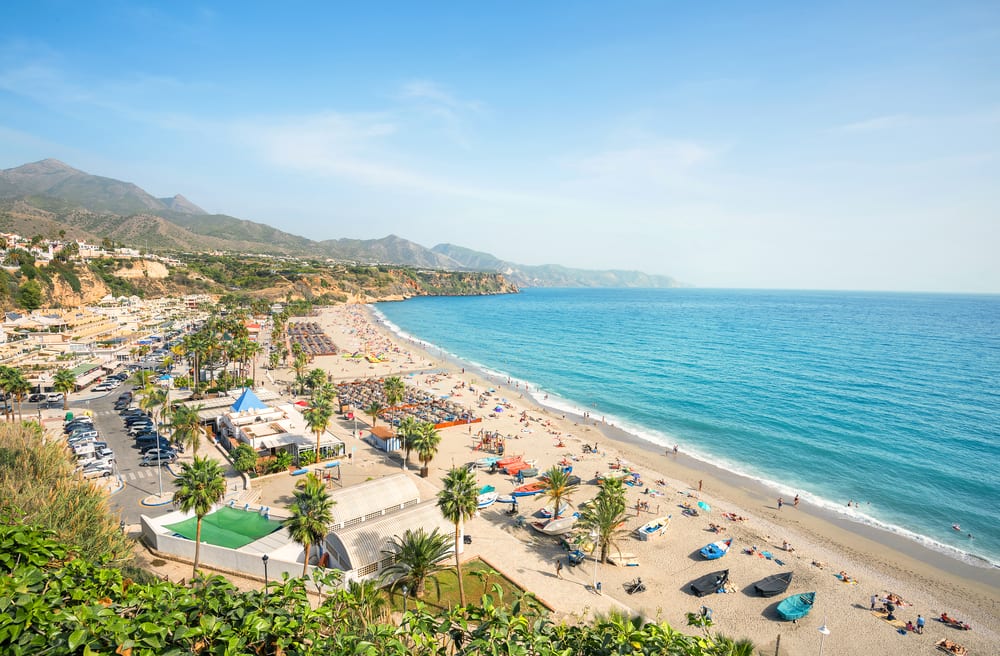 There were fears in the travel industry that Spain – the most popular overseas destination for UK holidaymakers – could be added to England’s red list.

The Government announced it would keep its amber status, but urged travellers arriving in the UK from Spain to take a PCR test for the mandatory pre-departure test “as a precaution against the increased prevalence of the virus and variants in the country”.

Many travellers have been relying on the cheaper lateral flow test kits which are less reliable than PCRs.

Things keep changing – what do I have to do when I get home again? 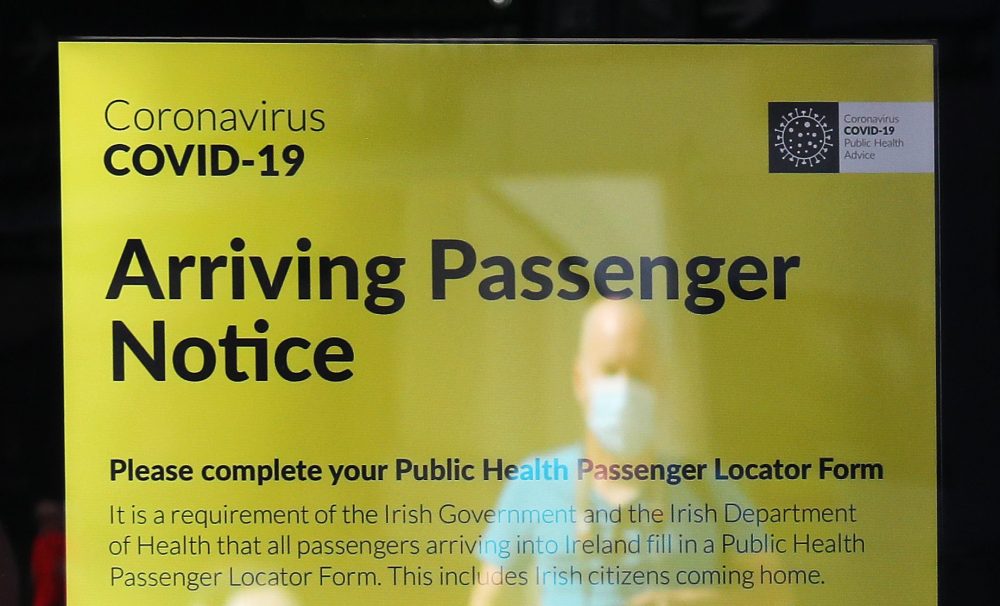 There are different rules for countries on the red, amber and green lists that also differ according to a traveller’s vaccination status.

Passengers to England returning from a red list country must have proof of a negative Covid-19 test before departure and must book a hotel quarantine package including two Covid-19 tests even if they have had both jabs.

They must also complete a passenger locator form.

If you have come from an amber list country, you need proof of a negative test before travel and those who are not fully vaccinated must self-isolate 10 days upon arrival and take a PCR test on day two and day eight.

You might be able to get out of quarantine early if you pay for a private PCR test to be taken on day five under the Test to Release scheme.

Those with two vaccines only need to take a PCR test on day two of their arrival and can skip self-isolation – the same rules apply to those who are under the age of 18 regardless of their vaccination status.

Anyone returning from a green list country need only have proof of a negative Covid-19 test before travel, fill in a passenger locator form and take a test on day two after arrival.

Do these changes apply elsewhere in the UK? 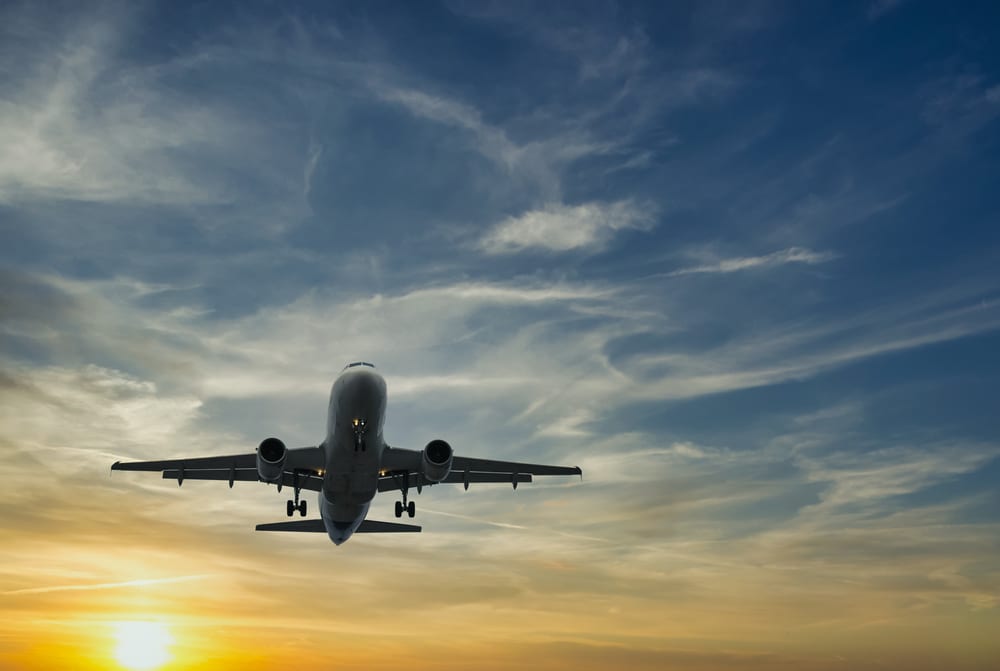 The devolved nations have control over their own amber, red and green lists of countries as well as the rules around quarantine upon return.

Scotland and Northern Ireland have, however, followed England in introducing the same travel relaxations.

But the changes drew criticism from the Welsh Government which is still advising against “all but essential” travel abroad, and those who have been to a red list country cannot even enter until they have completed 10 days of quarantine in England or Scotland first.

In a statement, a spokesman for the Welsh Government said: “We have long called for a clearer system of rules regarding international travel.

“The ad-hoc nature of the decisions made by the UK Government on the issue does little to instil confidence or provide clarity for travellers.

“We continue to advise against all but essential travel abroad because of the continuing risk of infection, including with new variants of coronavirus which may not respond to our vaccines.

“We will consider the latest changes announced by the UK Government.”