Ex-boxing pro partners with Liverpool charities to provide support to veterans - The Guide Liverpool
Contact Us Advertise with The Guide Our Video Services Follow us:

Former professional boxer Derry Matthews has teamed up with Liverpool charities Maverick Veterans and Tom Harrison House to provide support to ex-army veterans, ahead of Armed Forces Day on June 26.

Maverick Veterans launched an initiative called Operation Warrior in 2020, with the aim of providing support and opportunities for veterans of the British Armed Forces.

Maverick secures funding for each phase of the project and works with partners, including Tom Harrison House, to deliver support. 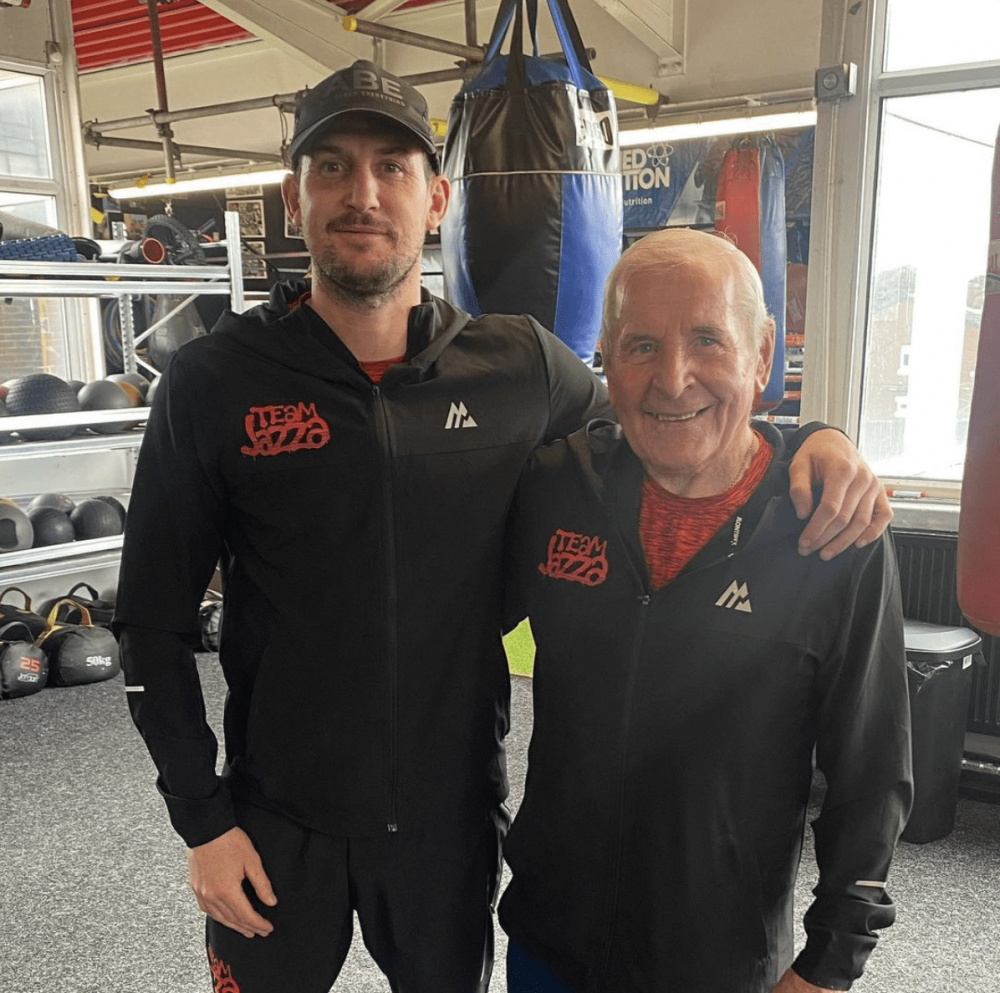 The programme is grounded in a supportive community of people with shared experiences and includes a range of therapeutic groups and activities to help restore individuals’ physical, emotional and psychological wellbeing. It is the first of its kind in the UK.

Some studies report almost half of ex-army veterans struggle to readjust to civilian life after leaving the forces and experience issues with their physical, mental and emotional health due to trauma, combat exposure and injuries sustained during service.

This has contributed to a veteran suicide epidemic in recent years. It was reported in April this year that British armed forces suicide rate at highest level in 15 years.

Physical activity has a demonstrably positive influence on mental wellbeing, increasing motivation and relaxing mood and stress levels. And increasingly, boxing clubs are becoming excellent community hubs within deprived areas, which often coincide with a high population of veterans.

Derry and his team will help to deliver the charity’s BoxAbility programme, which has been developed for people with mixed disabilities and now has around 150 signed up.

Individuals will be put on a boxing awards course, where they will attend regular skills sessions with Derry and coaches at the gym and receive a qualification and medal at the end. It’s a progressive pathway in learning boxing. 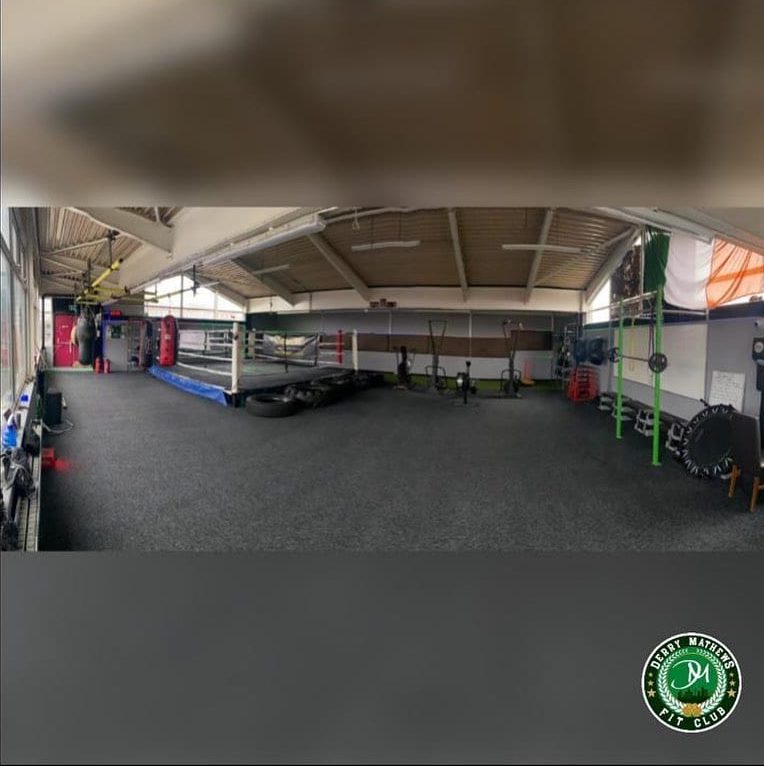 Now, 12 months into the programme, it has been confirmed two of the veterans will be carded – which means that, pending a full medical, they can officially fight for the club.

Former world featherweight champ Derry retired from the sport in 2017 and has since coached amateur and professional boxers from the Derry Matthews Academy based in Liverpool city centre.

He is also on the coaching team for Jazza Dickens, who next month takes on Kid Galahad for the IBF World Featherwight title. Jazza also trains at the club and is closely involved with the programme.

Luke McCoy who is currently a resident at Tom Harrison House and has battled addiction and depression since a young age, said:

“I go to Derry’s most days now. I love the fact everyone gets treated equally. If you show respect you get it back.

“I remember chatting to Jazza about boxing, he was just chatting away about his favourite fighters like one of the lads. He has a world title fight coming up soon. I’ve never met sporting professionals at the top of the game so grounded.

“I’ve spent a bit of time with Derry over the last six months too, he genuinely wants the best for people. His infectious personality rubs off on others.

“This has played a big part in my recovery, as in many ways the people in the gym have shown me the person I aspire to be consistently in the long term. I feel like the gym connects people from all over the city, people from all different walks of life.” 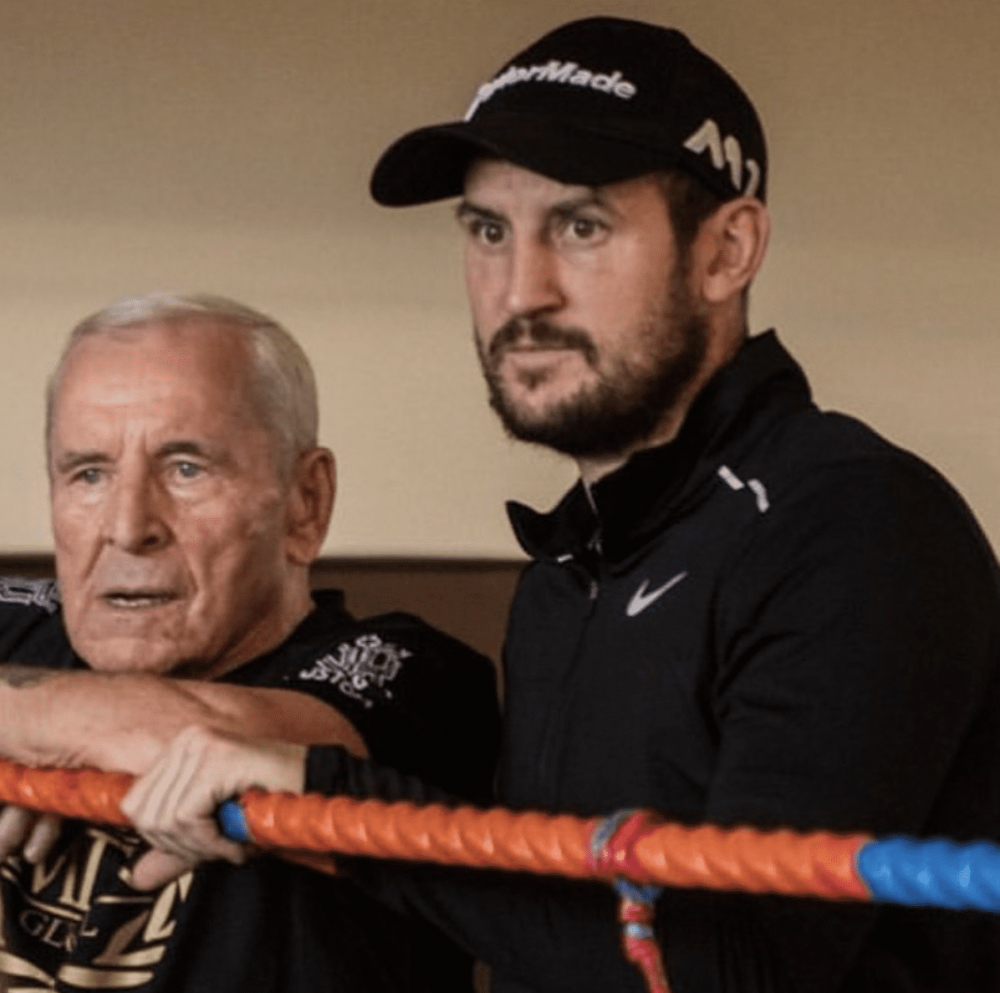 “Most of us can only imagine some of the things these fella’s must have seen or been through, and the transition from military life to civilian life is a major, major readjustment.

“Being involved with the programme has been an absolute honour, to be honest, and I’ve been privileged to meet some absolutely incredible individuals, who have become not just members of the gym, but close friends.

“Their resilience, discipline and determination is inspiring and if me and my club can play some small part in their recovery and rehabilitation journey then I’m more than happy to and long may it continue.”

“During lockdown, Derry’s online fit club became an invaluable tool to our residents, improving and maintaining their physical and mental health while all the gyms were closed.

“We’ve seen so many improvements in our users since using Derry’s services and we can’t thank him enough for everything he has done for us.” 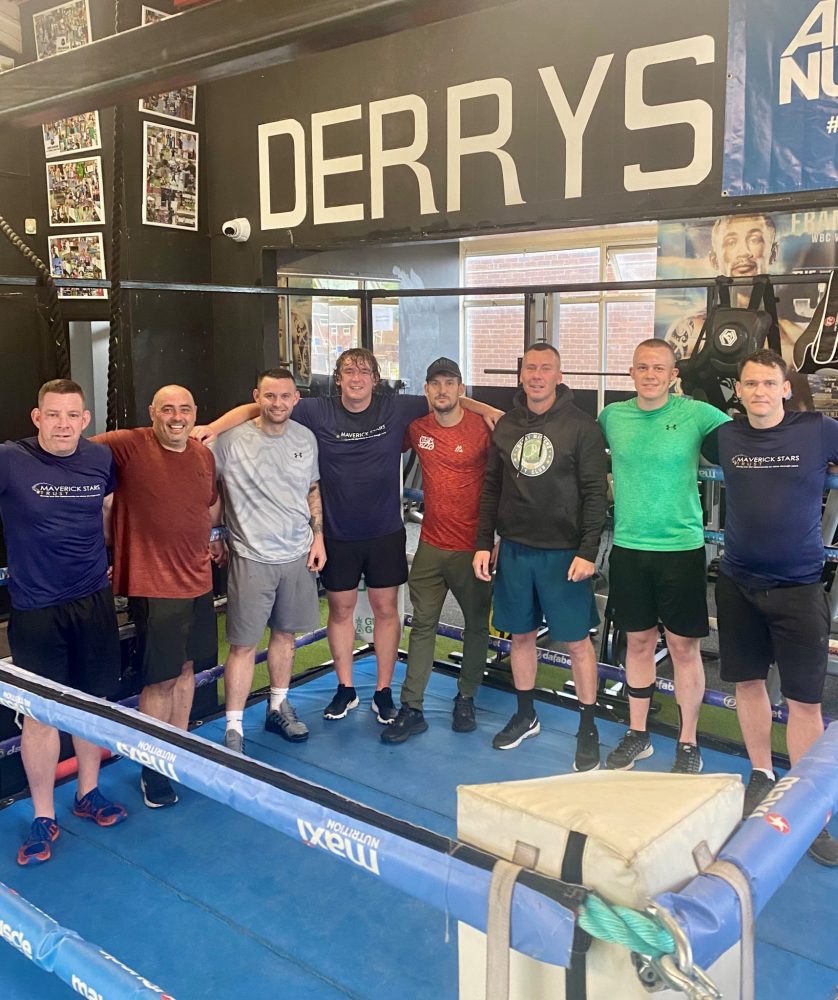 Derry’s Fit Club was set up last year with the aim of maintaining a sense of community for gym members, including veterans, and encouraging people to stay active during lockdown. Derry and co-founder and director of Fit Club, Stephen Edgerton, filmed daily live sessions which has attracted more than 150 participants.

Derry, Ian and Luke will take part in a triathlon in the autumn organised by social enterprise Local Solutions to raise funds for Tom Harrison House. A group of veterans members of and Derry’s Fit Club, Brian Rimmer, Andy Tutte, Tony Riley, Lee Thomas, and Ste Fergusson, will also compete at the Triathlon in Bala in September.