Exhibition of Video Stills from the Archive of Sandi Hughes comes to Unity Theatre as part of Homotopia - The Guide Liverpool
Contact Us Advertise with The Guide Our Video Services Follow us: 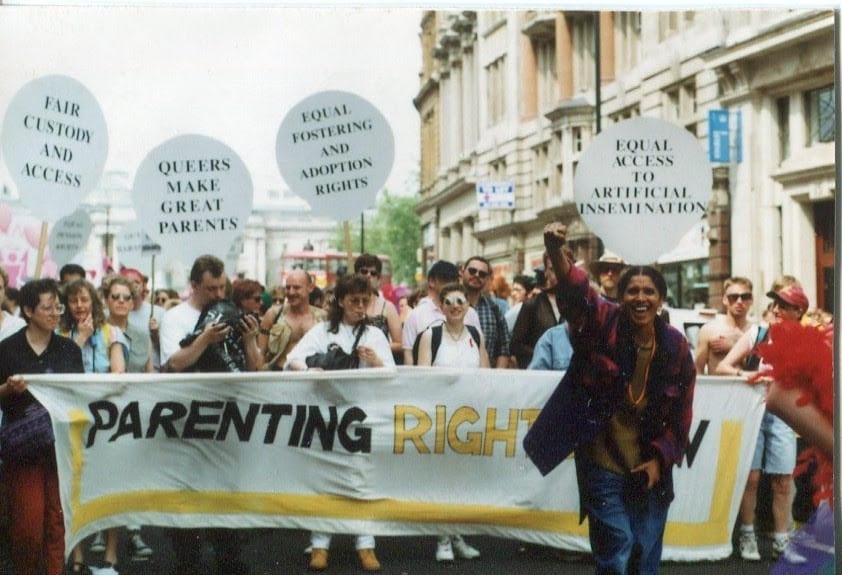 Rewind & Fast Forward is a unique archive of Liverpool’s music, club and fashion sub-cultures and the intersections with local LGBT and BAME history. It will be saved, shared and made accessible to thousands across the North West thanks to support from the Heritage Lottery Fund, Film Hub North West Central, part of the British Film Institute Film Audience Network and Liverpool Record Office.
Sandi Hughes, feminist film-maker, DJ and poet has hundreds of hours of film, thousands of photographs, nightclub flyers, posters, magazines and other printed material that capture the marginalised and outrageous characters of Liverpool that she mixed with during the 70s, 80s and 90s.

These rare historical recordings come from the decades before smartphones and the daily digital documenting that is now commonplace. Starting in the 70s with a stills camera and then transferring to a video camera in the 80s Sandi captured many community and political events concerned with gender, race and sexuality such as protests against Clause 28, AIDS activism and campaigning for an equal age of consent. 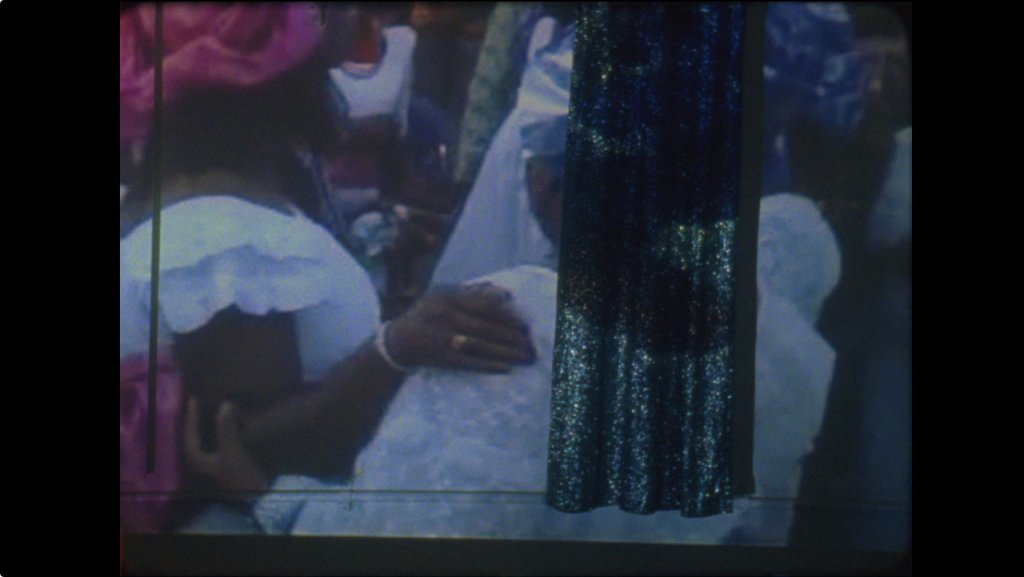 This exhibition at Unity Theatre of 24 screen shot prints from Sandi’s video archive focus on the local LGBT community and reflects the characters from the buoyant Liverpool music, theatre, film and club scene. 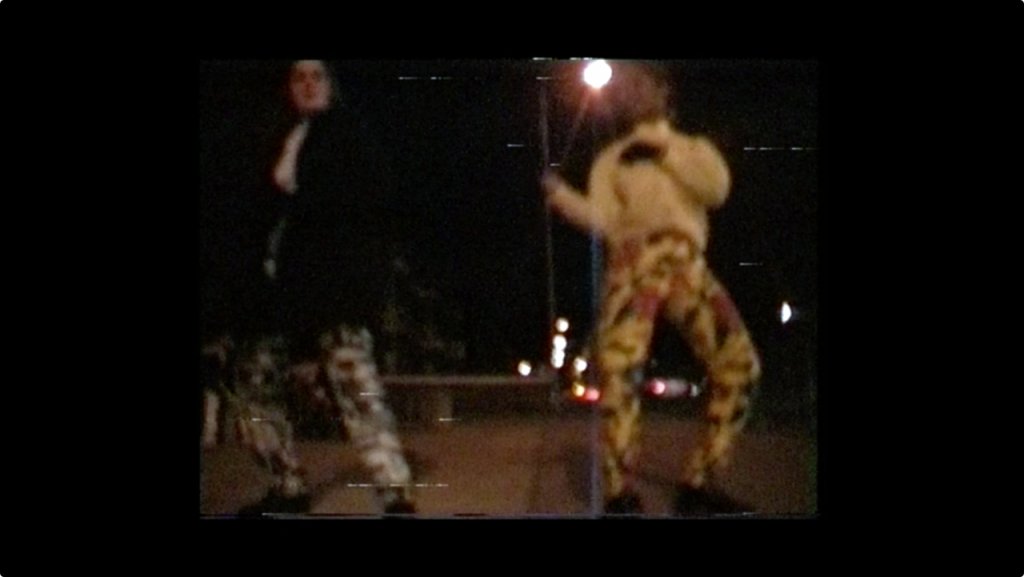 Find out more about the project at www.rewindfastforward.net

The theatre is open 1-6pm Mon, 12-6pm Tue-Sat and until the beginning of the performance on show nights. Call 0151 709 4988 or visit www.unitytheatreliverpool.co.uk for further info.