FACT is returning with three new exhibitions and a unique film programme - The Guide Liverpool
Contact Us Advertise with The Guide Our Video Services Follow us:

FACT Liverpool will reopen from Wednesday 19 May and is welcoming visitors back into the city with the launch of three new immersive exhibitions.

You’ll be able to experience an exciting independent film programme in hidden venues across Liverpool, a special musical event for LightNight and the reopening of Picturehouse cinema at FACT.

For part of its citywide festival, Liverpool Biennial returns to FACT from Wednesday 19 May 2021 for The Stomach and the Port, which looks at new ways of connecting with the world through our bodies and the environment. FACT and Liverpool Biennial are proud to present a new series of works by Black Obsidian Sound System (B.O.S.S) and Hong Kong based artist Zheng Bo. 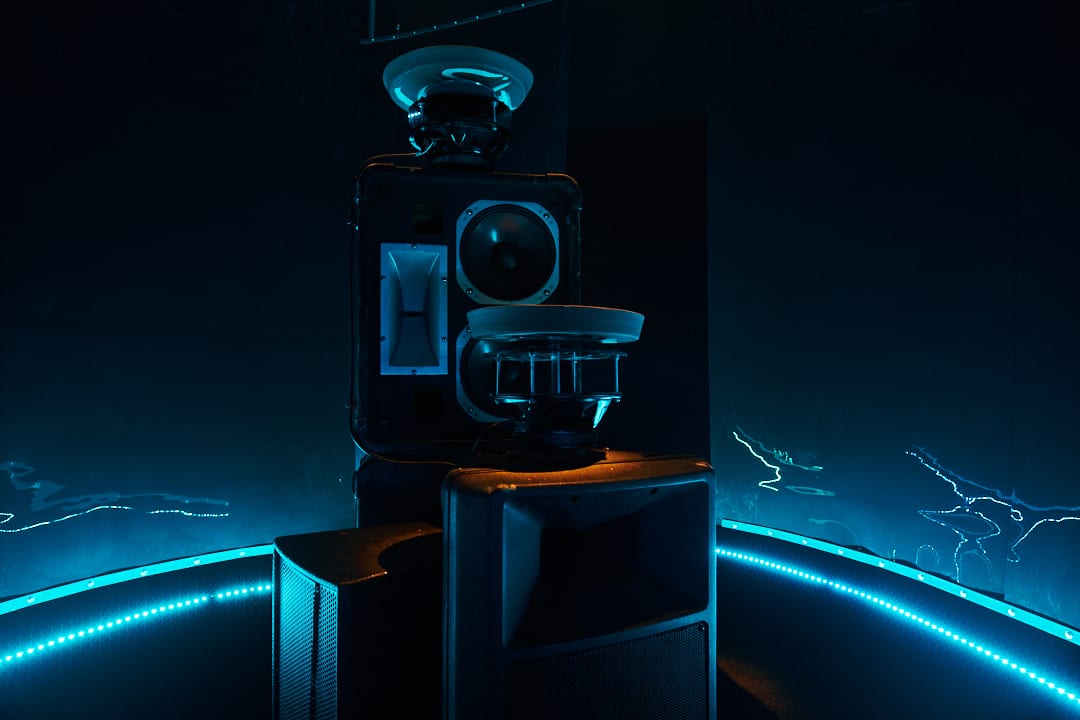 Nominated for this year’s Turner Prize, B.O.S.S present a newly commissioned audio-visual installation, layering film, light, soundscore and walk-in sculpture to create a sacred space. With PVC curtains and neon-lit pathways, the large-scale installation fills the gallery, creating the illusion of walking inside the inner workings of a speaker, forming a pulsing and energising part of the exhibition.

The work reflects the ways in which marginalised groups have developed methods of transgressing repression and discrimination through collective joy and pleasure. On Friday 21 May in celebration of LightNight, B.O.S.S will be taking the soundscore beyond the gallery walls, with a new audio-visual DJ set broadcast at FACT and online.

Other works presented at FACT include Zheng Bo’s brand new commission: the fifth of his Pteridophilia film series (2016 onwards), alongside Pteridophilia1-4. Through raw physicality and interspecies kinship, his work connects queer plants and queer people, pushing the boundaries of sexuality and love to incorporate the natural world whilst destabilising the notion of heteronormative ecology. In each of his films, Zheng situates communities of people and plants alike, depicting scenes of physical intimacy between them to accentuate the concept of the human body as a fluid organism that is changed by the environment, and in turn, changes it. 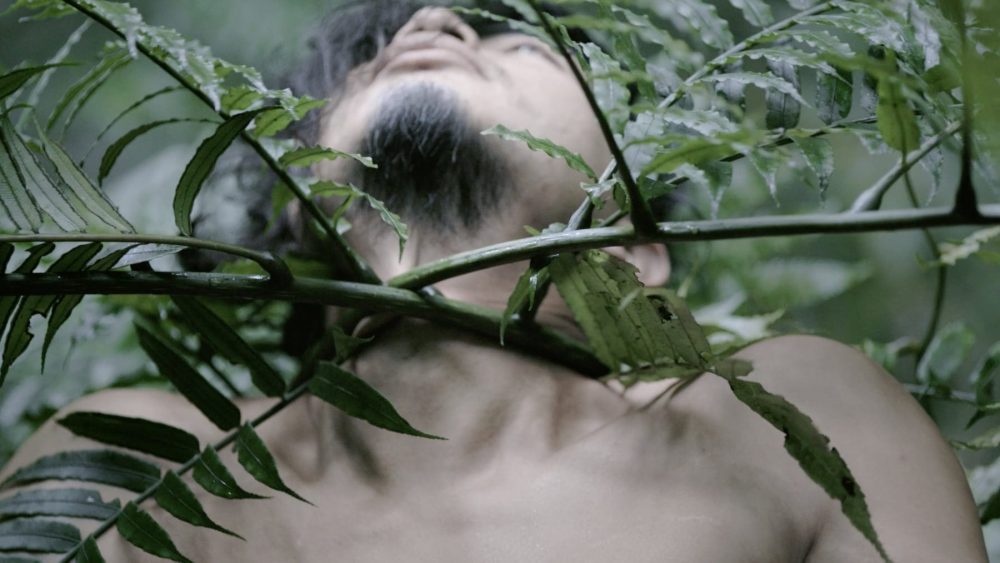 FACT also presents Soft Boys by Liverpool-based artist and filmmaker Kiara Mohamed, curated in collaboration with Fauziya Johnson, co-founder of ROOT-ed Zine. The exhibition will comprise a collection of intimate short films exploring intersections of race, gender, sexuality and self-care through Mohamed’s experience as a Black Trans Somali man. The films include new commission Soft Boys (2020), an exploration into themes of belonging and ancestry, and I Wish I Was Here (2020), an emotive dissection of what it means to be human set in the remote Scottish Highlands.

Mohamed’s video work combines distanced drone footage with closely observed moments of conversation, considering how we understand our ever-evolving identities against the backdrop of a world which existed long before, and which will outlast, humans. 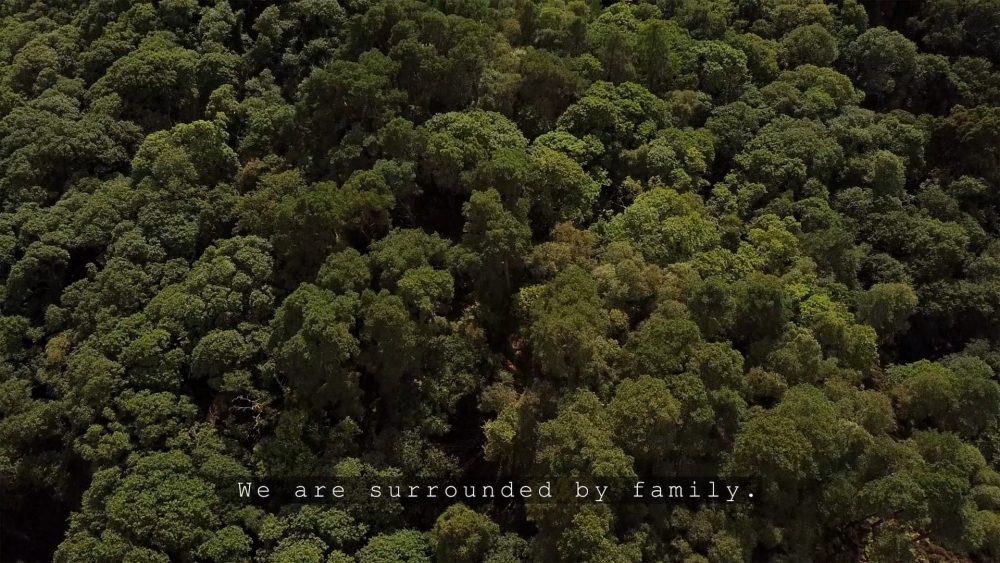 During 2020, FACT Together created a grant scheme and artist development opportunity for 10 emerging artists based in the North of England to create and present digital art during lockdown. The work was created within FACT’s 2020 theme of The Living Planet, a year-long season inspired by wildlife, plantlife and ecological systems affected by human action. The 10 online artworks will be celebrated through a series of large scale images, each including a hidden augmented reality layer which can be activated from your phone.

Bringing a bold, independent film programme to unseen corners of Liverpool, FACT presents Cinema in the City; a menagerie of bespoke film screenings set in distinctive venues across the city, supported by Film Hub North. The summer of screenings, in partnership with Bruntwood, kicks off on the stunning rooftop of the historic Cotton Exchange with open-air showings of directors Bill Ross IV and Turner Ross’ Bloody Nose, Empty Pockets as well as Christos Nikou’s Apples.

Film fans will be able to enjoy critically acclaimed movies against the backdrop of Liverpool’s iconic skyline, with Middle Eastern inspired food and drinks provided by locally renowned restaurant, Maray. Tickets will be released on Tuesday 18 May 2021, to find out more go to fact.co.uk/cinema-in-the-city 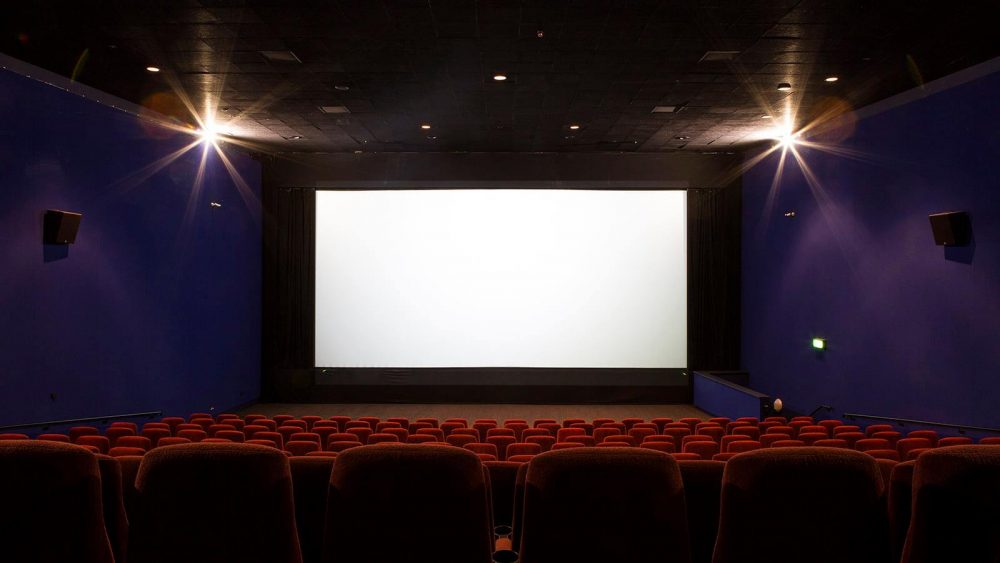 “It has been 14 months since FACT first had to close its doors due to the global pandemic. We took the majority of our exhibitions, artworks and events online, and we have been so grateful for the many visitors who have joined us for our year-long exploration of The Living Planet – both online and in person. Our Living Planet year culminates with 3 spectacular new exhibitions, including Liverpool Biennial 2021: The Stomach and the Port, and a unique independent film programme. We’re thrilled to be returning safely to some normality and to our wonderful audiences and community.”

Reopening from Wednesday 19 May, Picturehouse at FACT will be bringing an exciting programme of films to the box office from director Pedro Almodóvar’s The Human Voice, featuring Tilda Swinton, to the latest from Studio Ghibli: Earwig and The Witch.

For more information and to book tickets, click here.