Family of Janice Long pay tribute to ‘loving’ radio presenter following death - The Guide Liverpool
Contact Us Advertise with The Guide Our Video Services Follow us:

Janice Long was the first regular female presenter on Top Of The Pops and the first woman to have a daily show on BBC Radio 1.

The family of Janice Long have paid tribute to the “loving” and “inspirational” BBC radio presenter following her death aged 66.

Long, who was the first regular female presenter on Top Of The Pops, died at home on Christmas Day following a short illness, her agent said.

Her husband Paul Berry said: “I’ve lost the love of my life and I’m going to spend the rest of it half a person.

“She had my back from the day we met, you couldn’t possibly ask for more love and loyalty from a wife.”

Long and Berry, who were married in 2017 but were together for many years prior, shared two children, Blue, 25 and Fred, 33.

Across a 40-year career, she hosted slots on flagship stations such as BBC Radio 1, helped launch the careers of artists including Amy Winehouse and led coverage of major music events such as Live Aid.

Her daughter Blue praised her mother for forging a path for women in the media industry, saying: “Mum I love you. You paved the way for me to have an incredible life.

“You were a trailblazer for so many women to go conquer and succeed.

“You have shown me that anything is possible and to never stop fighting for what you want and deserve.” 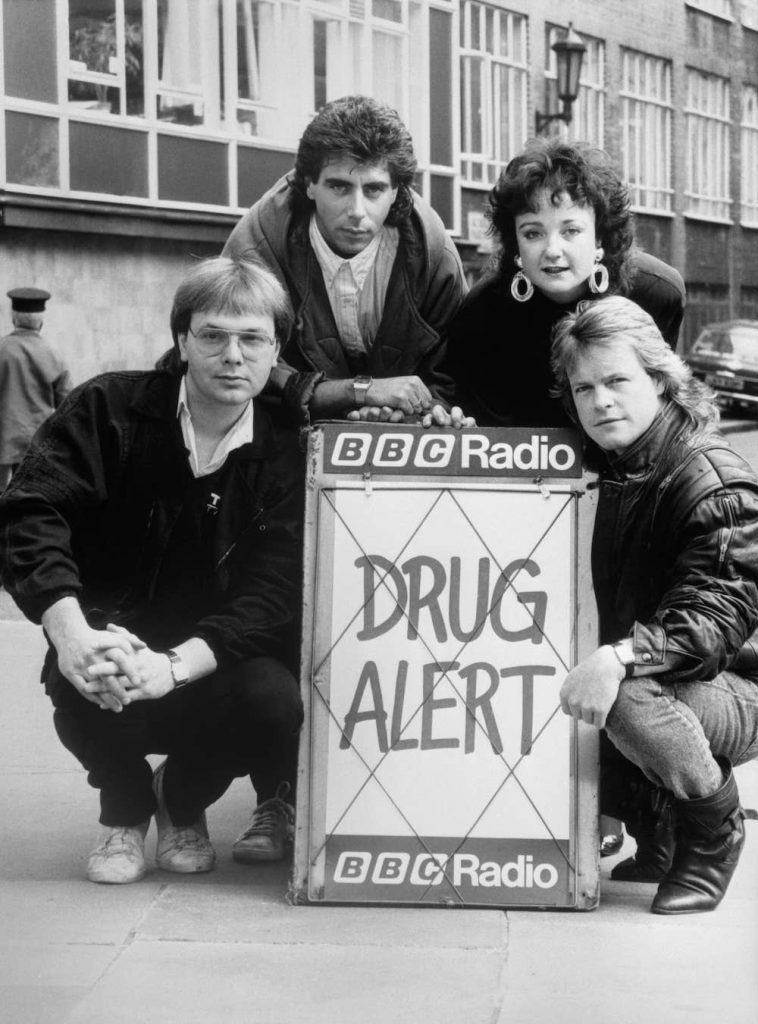 While her son Fred referred to his mother as an “absolute G”, adding: “She wasn’t only a mum to me but a whole bunch of my friends that she took in and cared for and I’ll never forget everything she has done for me.

“She inspired me to be what I want and told me never to settle for anything less.”

Long’s father Collin also said: “I’ve not only lost a daughter but a true friend that I’ll never forget.”

BBC radio DJs Greg James and Adele Roberts were also among the figures from the worlds of music and broadcasting sharing tributes.

He added: “She was so kind and sweet to me when I was on earlies on R1 and she was on R2 nights at the same time.

“She picked the greats and got them in session before other DJs had even heard of them. She was such a laugh as well.”

Roberts hailed Long for pathing the way for female presenters like herself, saying: “RIP Janice Long.

“Thank you for everything you did to inspire others and open doors for other women and radio presenters to prosper.”

Long grew up in Liverpool, the older sister of late entertainer Keith Chegwin. 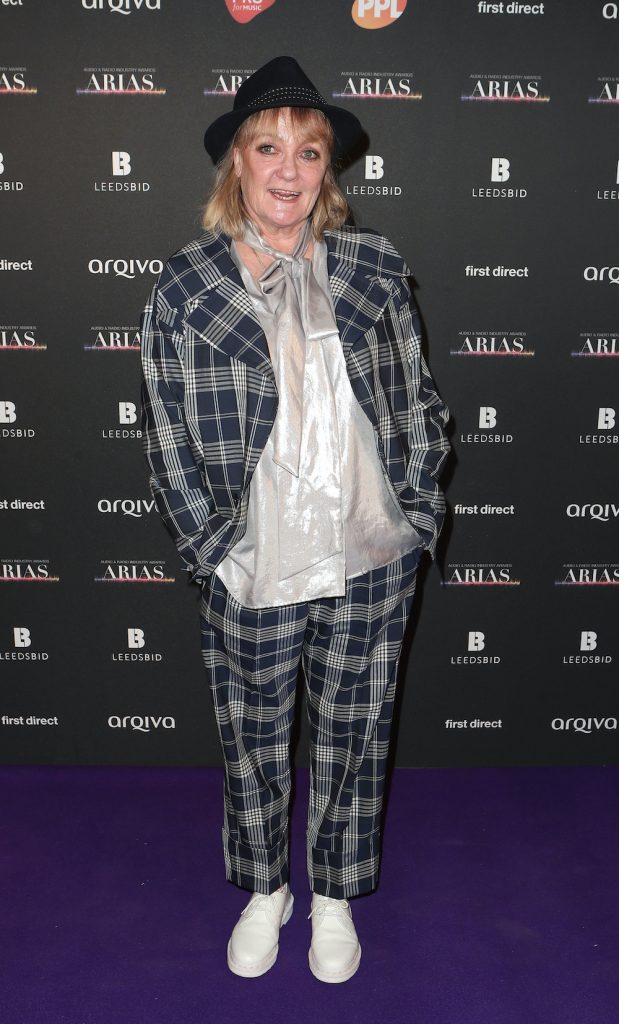 Janice Long arriving at the The Audio and Radio Industry Awards (ARIAS) at the First Direct Arena in Leeds. BBC radio presenter Janice Long, who was the first regular female presenter on Top Of The Pops, has died at the age of 66.

After working as cabin crew and in telesales, Long started her broadcasting career as a station assistant at BBC Radio Merseyside in Liverpool in 1979.

She became well known after joining Radio 1 in 1983, becoming the first female to have her own daily show on the station.

Janice later became the first woman to be a regular presenter of Top Of The Pops where she hosted the show for five years, and was one of the main presenters of the Live Aid concert in 1985.

Janice was an early supporter of future stars such as The Smiths, Frankie Goes To Hollywood, Primal Scream, Adele, Amy Macdonald and Winehouse, and was awarded a Basca gold badge of merit for her outstanding contribution to music, a forerunner of The Ivors Academy.

Since 2017, she had hosted the evening show on BBC Radio Wales and she also presented on Greatest Hits Radio for a Saturday afternoon slot.

Her agent Nigel Forsyth said in a statement: “Janice was a wonderful, warm human being and exceptional broadcaster.

“She told a brilliant story and always made you roar with laughter with her sharp wit.

“She will leave behind her husband Paul and two children, who she thought the world of.

“Janice loved the BBC and started her career as a station assistant at BBC Radio Merseyside in 1979, to complete it with the magnificent people at BBC Radio Wales.

“Janice wanted it known she was so thankful to the NHS and all who looked after her there.”