Fancy a party on the flyover? Flyover Fest is back for Summer 2016

An acoustic picnic, a stop off for cyclists, a spot for breakfast, colourful street performers, VIP puppets, an Urban Workbench, sound and light installations; this summer we’re asking, what do you want the Flyover to be? Over six days from June to September, a summer festival welcomes artists, musicians, dancers, walkers, rider and food makers for a festival of culture and community on the urban flyover.

Artists include Luke Jerram, Move Me, Acrojou, Mersey Wylie, Thom Morecroft and Radio Exotica (who are playing Glastonbury this year) with music curated by the Threshold festival organisers to celebrate and explore the Flyover as a public space for community and cultural activities. Closed over five Sundays, people will be free to come and walk, listen, enjoy and discuss what they want the Flyover to be as a urban open space.

Organised by We Make Places and Friends of the Flyover with funding from Arts Council England, Paul Hamlyn Foundation, Granada Foundation, Sustrans and others, the programme is the next stage in the exploration of The Flyover, which held its last festival two summers ago.

Four Artist Provocateurs, including international artist Luke Jerram, will work with people who live and work in the neighbourhoods surrounding The Flyover, understanding how they feel about the space, its history and role in the city and its future. By September, the artists will be ready to propose activities and installations for next year’s cultural programme. 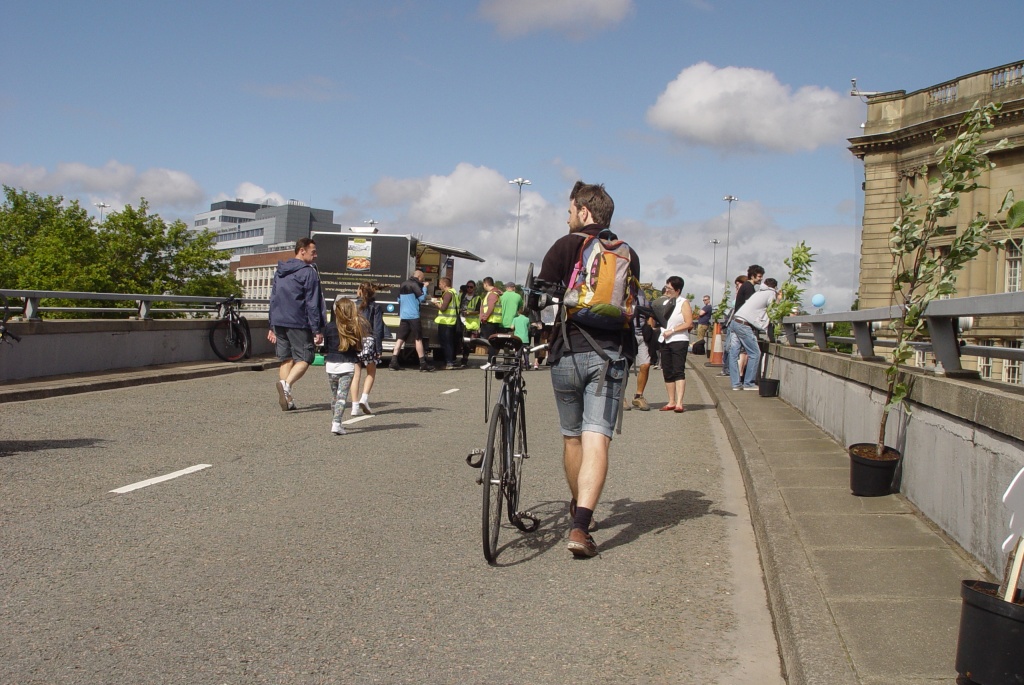 Highlights of the Flyover Takeover include;

● An acoustic picnic with music by Threshold Festival

● The launch of The Flyover’s Urban Workbench project

● The Maverick City, a one day symposium exploring how artists and activists can shape cities (booking here https://www.eventbrite.co.uk/e/the-maverick-city-symposium-tickets-25994672766) 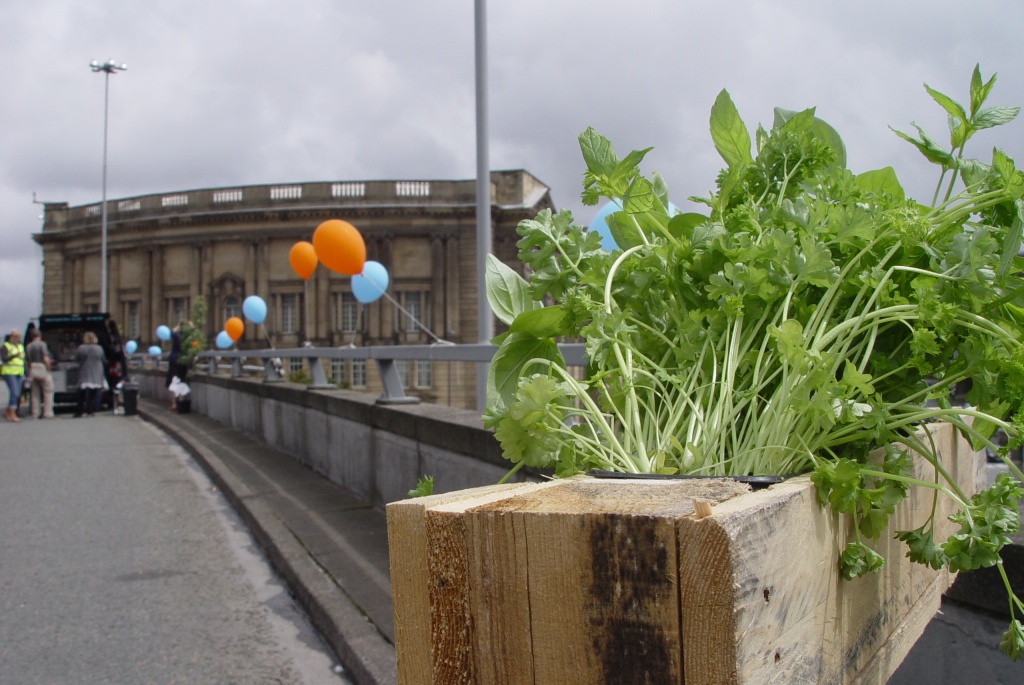 Friday 24 June – The Maverick City a one day cultural symposium exploring the growing movement of artists, designers and activities delivering grassroots projects and provocations in communities across Europe

Sunday 3rd July – A Ride and Stride to coincide with the Liverpool Chester Bike Ride in the morning with bike workshops and stopoffs. In the afternoon an acoustic picnic welcomes the riders (and everyone else) for food, music and conversation. Programmed by Threshold festival, acts include Mersey Wylie, Thom Morecroft, Radio Exotica and more.

Sunday 31 July – Dance, Health & Wellbeing takeover with performances including Move Me and Acrojou with a morning Ride & Stride

Sunday 7th August – A day of cycling, walking, guided tours, urban exploring and a chance to learn about the locality of the Flyover.

Sunday 28 August – A morning of Ride & Stride with an afternoon of theatre with street acts, performances and workshops including Gobbledegook Theatre and Liverpool’s own VIP Puppets who will be bringing some of their zoo animals to our urban park.

Kate Stewart from We Make Places and Friends of the Flyover said: “We are so excited to be able to build on the success of our first event and to invite local people and tourists alike to take part in activities and to experience amazing performances and presentations by local, national and international artists and performers.  The support of the Arts Council, Liverpool City Council and the local community has been amazing and it is giving us the opportunity to bring world class cultural activity to an underused part of the city and, we hope, to new audiences.  We are really grateful to our many other funders too and look forward to sharing more details about each event and funding partners through our website, social media and printed materials.”