Fancy being part of LIMF Academy 2017 & playing at the festival? - The Guide Liverpool
Contact Us Advertise with The Guide Our Video Services Follow us:

Fancy being part of LIMF Academy 2017 & playing at the festival? 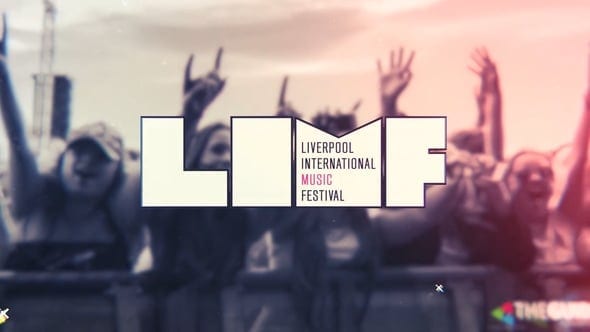 Home › Culture › Fancy being part of LIMF Academy 2017 & playing at the festival?

Those selected for the Academy will also get the chance to perform on the LIMF Academy stage at LIMF Summer Jam. 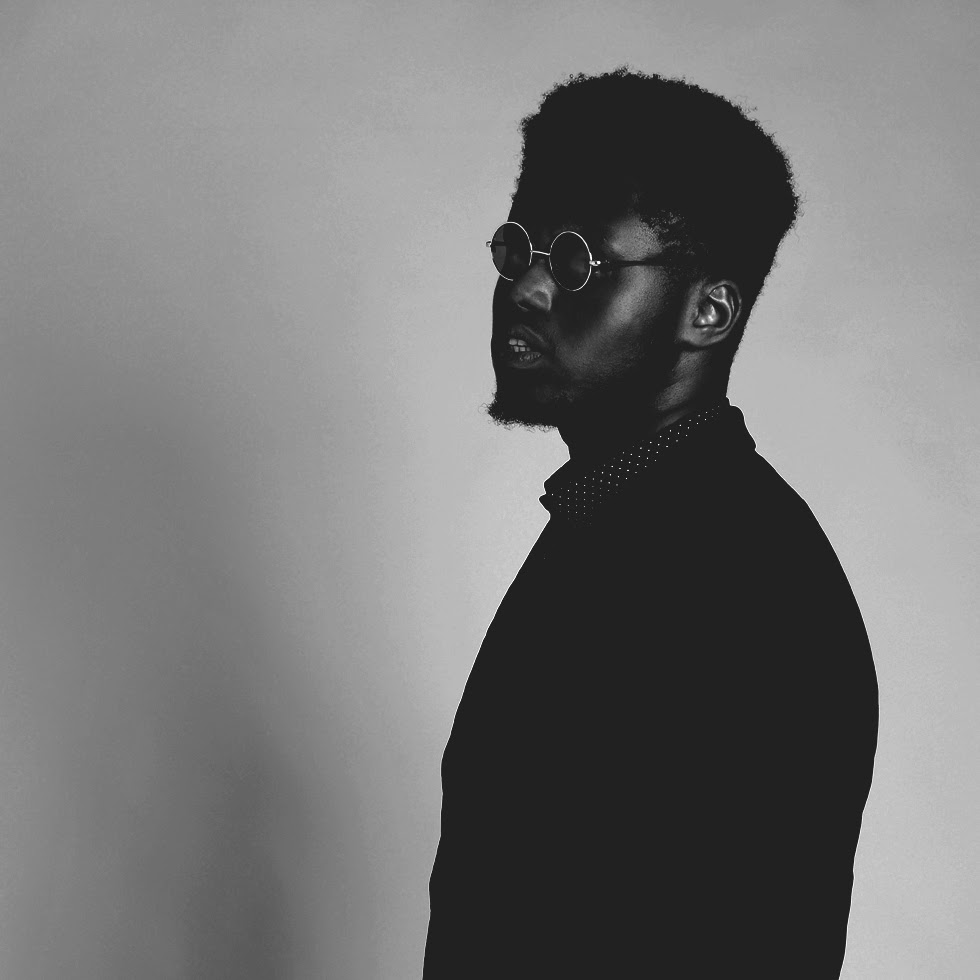 A 12 month talent development opportunity will be awarded to three of the most ready artists or bands which includes career investment, mentoring, regional and national performances and numerous other benefits including professionally produced biography, press shots and music. Applications are open today until 27th April. To apply, visit www.limfestival.com.

LIMF Curator Yaw Owusu has been developing and building the LIMF Academy since 2013. The programme has successfully showcased elite talent such as MiC Lowry (Polydor Records), XamVolo (Decca Records), Eleanor Nelly (Decca Records), Michael Seary and SUEDEBROWN go on to launch  careers, with many picked up by major labels and leading management companies as well as achieve national and international radio support. 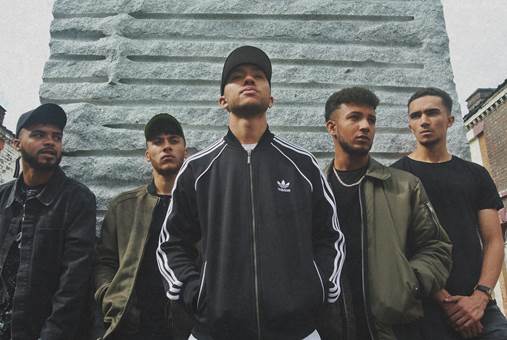 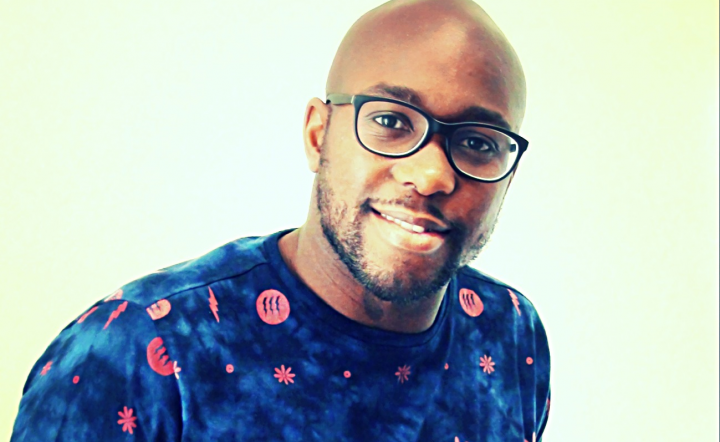 For the twenty selected, LIMF Academy will offer performance opportunities at LIMF Summer Jam and other regular showcases throughout the year as well as access to an exclusive masterclass day featuring panels of top industry experts. On top of this the Academy also offers placement on a 12 month Elite Talent Development Programme to the three most exceptional young artists, bands or producers chosen by the panel. This programme includes:

Yaw Owusu, LIMF Music Curator, said “By no means do the recent successes of the Academy and many of our previous artists and bands mean we are resting on our laurels. Far from it – we are continually striving to do things better every year by focusing on the music creators needs as well as forming stronger relationships with our partners and industry insiders who share our passion for new talent.

“I believe going into our fifth year, the Academy is set to become one of the best music talent development initiatives in the UK. Knowing the pathways for emerging music creators living outside of London is ever-changing, ever-challenging and often not as straightforward as those based in the capital, we want to continue doing what we can to balance the equation – ensuring we give the most deserving unsigned new music creators of any genre and demographic from Merseyside the necessary skills, connections and opportunities to make that journey a lot easier.”

Singer/songwriter, Eleanor Nelly, chosen for the elite development programme in 2016 said “Being a part of the academy for the past two years has been one of the most amazing experiences ever. Meeting industry professionals and learning things you can’t be taught anywhere else to playing one of the biggest festivals in the city – it’s an inspiring and very exciting journey to be a part of to help you find that next step.”

Merseyside producer L U M E N, also chosen in 2016 said “Being a part of LIMF academy 2016 was a really helpful and useful experience for me, especially being so new to the music scene in Liverpool.  Being involved in various meetings with different areas of the music industry has helped me understand a lot more about other parts of the music business besides just performing. Networking with other local musicians has been helpful for me to learn from how other people work with different styles of music and playing LIMF itself was massive, and I’m excited to do it again this year.” 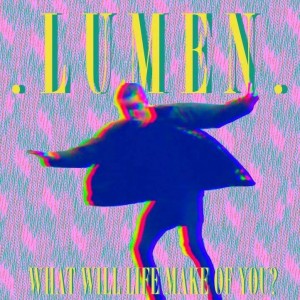 Taking place between Thursday 20th and Sunday 23rd July 2017, LIMF is a grand-scale celebration of Liverpool’s rich musical history, diversity and continued relevance, reflected in its title as a Unesco City of Music. LIMF is made up of LIMF Summer Jam, a series of ticketed events LIMF Presents and the award-winning LIMF Academy. For more information, visit www.limfestival.com.

LIMF is an inherently different music festival representing the next chapter of a global music city. 2017 will see its most inspired and electric line up to date, with an unbeatable day and night programme showcasing artists, music and projects that celebrate the past, present and future of music, limited not just to Liverpool but across the world.