Fancy working in the music or events industry? You need to head to The Bluecoat on 28th Jan! - The Guide Liverpool
Contact Us Advertise with The Guide Our Video Services Follow us:

Fancy working in the music or events industry? You need to head to The Bluecoat on 28th Jan! 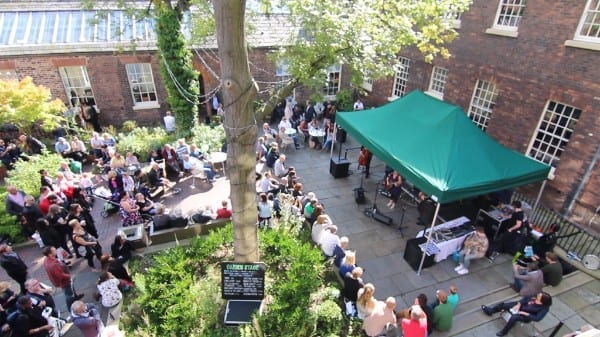 Home › Events › Fancy working in the music or events industry? You need to head to The Bluecoat on 28th Jan!

On Saturday January 28th, The Bluecoat will host BEYOND THE BEATEN TRACK- a one-off closing party event, to celebrate Liverpool’s Above the Beaten Track festivals, and the good news is that entry is completely free of charge.

The celebration will feature a daytime programme of panels, workshops, talks, roundtable discussions and informal networking, aimed at young people looking to work in the music and creative industries. A free evening gig will close the day’s activity, featuring a selection of acts from previous festivals.

Established in 2008, Above the Beaten Track (ATBT) celebrated Liverpool’s and Merseyside’s creative grass roots scene, and was set up to redress the imbalance of the under-representation of emerging and under-the-radar live music and young creativity in the area. After four annual events, organisers took a break to review and develop ATBT, delivering two larger and well received events in 2014 and 2015, with Arts Council support. 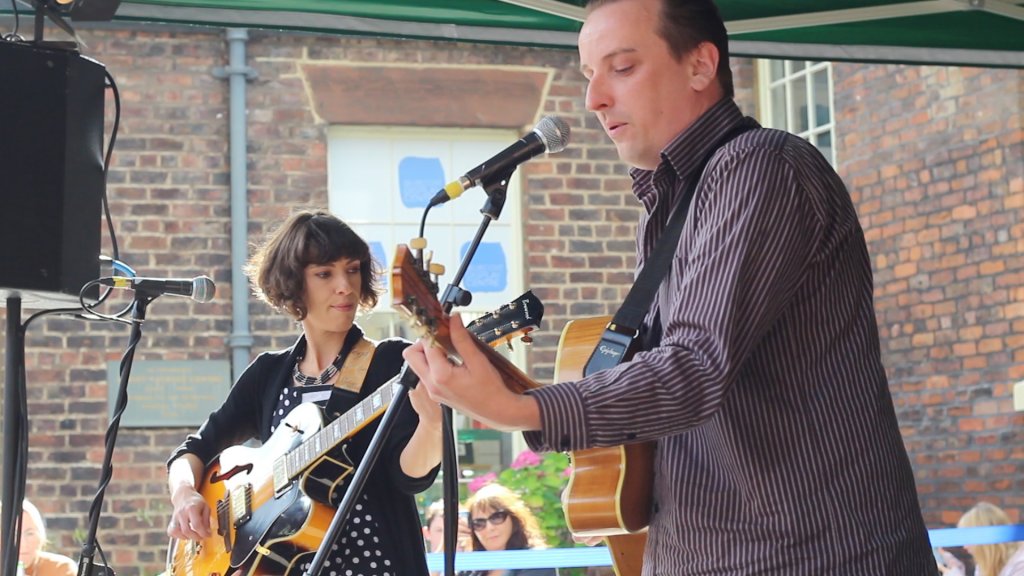 The event grew and diversified from a small music festival into a large multi-arts event – a respected and well attended fixture on the festival calendar, with increased attendance, partners, arts, crafts, talks and more, as well as a rich musical programme at its core. ATBT’s educational programme also grew as young people from Merseyside were given opportunities to lean how to produce a live music event through work placements in areas such as marketing, event management and technical support.

The founders of ATBT have decided that now is the right time to give the festival the Liverpool send-off it deserves. In a statement, they said:

“Given the changing nature of Liverpool’s festival calendar, notably with the arrival of Liverpool International Music Festival, from a programming standpoint the ATBT event is not needed in the way it was so crucially back in 2008. With the rising prominence of Threshold Festival, LIMF, and the LIMF Academy, we have effectively achieved what we set out to in respect of the festival.

As such, we feel it would be fitting to celebrate with a final event, as well as offering one last opportunity for those previously involved to reconnect.” 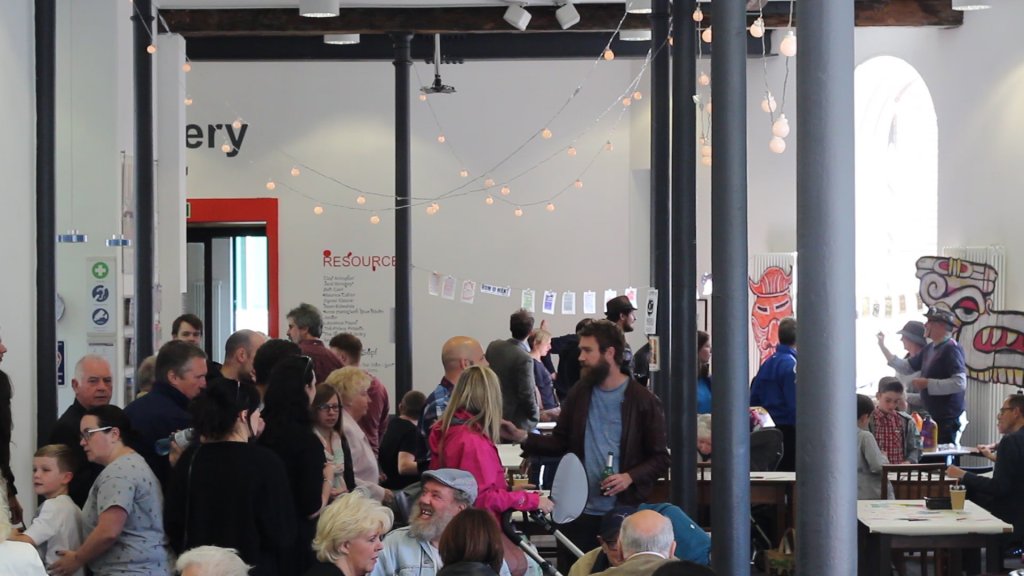 The daytime event on 28th January will be followed by a free entry gig featuring Above The Beaten Track alumni, with live music and DJs. In the same vein as ATBT, it will also be an opportunity for a group of young people to experience producing a live event through the specially tailored work placements.

For more info head to the website here and we will see you on the 28th!