Film buffs! There's a Liverpool Film Location Tour you need to take - The Guide Liverpool
Contact Us Advertise with The Guide Our Video Services Follow us: 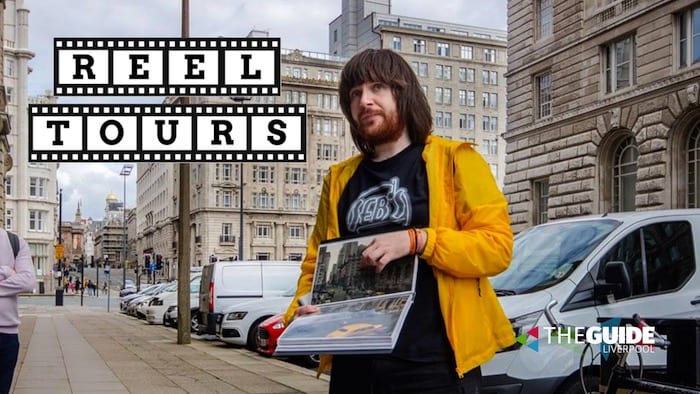 You can be immersed into Liverpool’s movie magic on this film location tour of our city. Watch above and find out more as Jay meets Gary Lunt from Reel Tours.

Avid film fans will have the opportunity to see Liverpool from an entirely different angle, as the city continues to grow its reputation as a film hotspot for the big and small screens.

It was a bumper year for filming in Liverpool in 2018 – as figures reveal it was officially the busiest year in the Film Office’s 30 year history. Since January, 366 different film and TV projects chose to film in Liverpool and the wider city region – the largest recorded in a single year since records began. It equates to 1,387 film days, which works out as an average of 4 projects filming in the area every single day of the year. 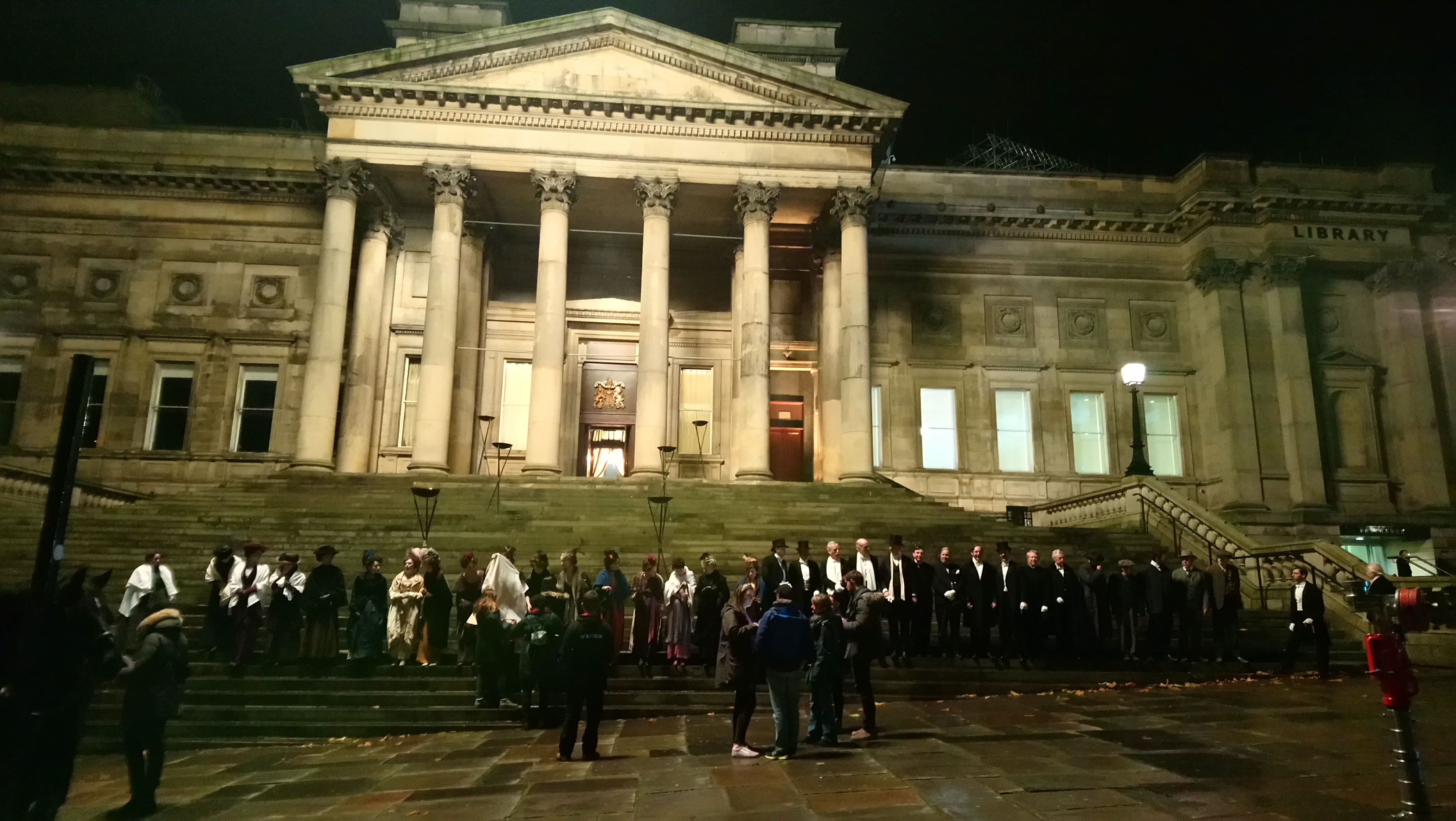 Watch our chat with Kev Bell from Liverpool Film Office who talks about the blockbuster year for the city.

Reel Tours takes film fans on a tour of the city where people can find out more about why Tom Hardy loves filming in Liverpool and how the city shaped Gotham City. Audiences will discover some of the hidden gems of film in Liverpool, including huge blockbusters and small independent films.

Liverpool has a strong tradition of appearing in film with locations across the city centre used to recreate scenes from all four corners of the globe including New York, London and Moscow.

To book your tour head to the website here, static tours are also available.