Finalists in the Liverpool City Region Culture and Creativity Awards have been announced - The Guide Liverpool
Contact Us Advertise with The Guide Our Video Services Follow us: 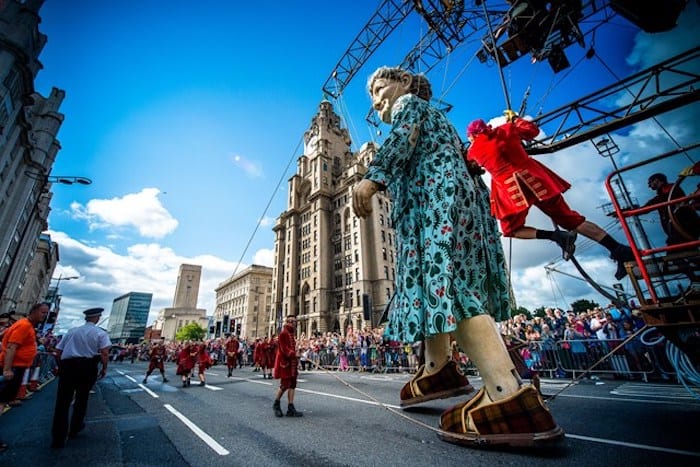 Judging has taken place on more than 300 entries to the inaugural Liverpool City Region Culture and Creativity Awards, with the finalists now revealed.

The awards have been created by the Liverpool City Region Combined Authority to celebrate outstanding contribution and commitment to art, culture and creativity across Halton, Knowsley, Liverpool, Sefton, St Helens and Wirral.

Entries came in from a wide variety of organisations. A panel of judges headed by Phil Redmond the Chair of the Culture Partnership, chose the finalists as well as bestowing the Inspiration Award for Lifetime Achievement which will be presented on the night.

MORE: You can have your say on the Mersey Music Masterplan 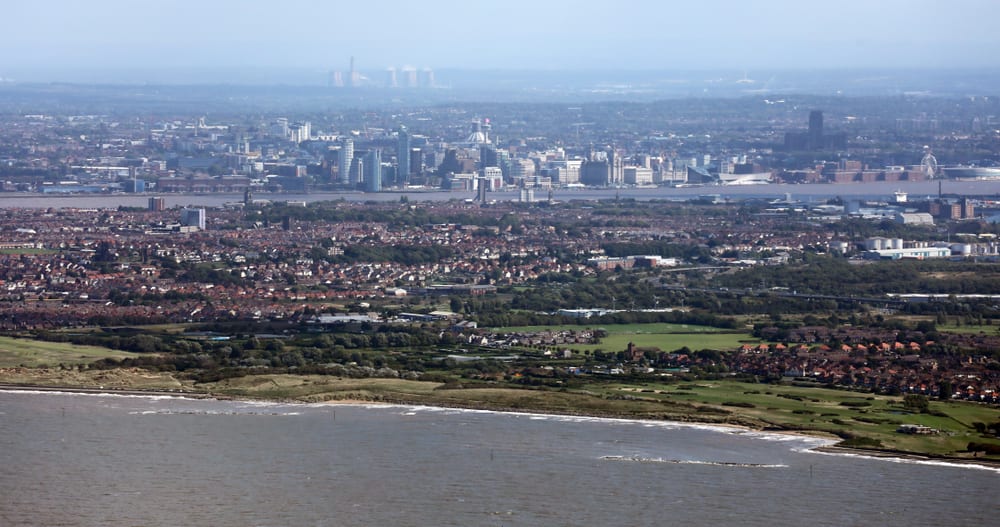 Six of the finalists – those for the People’s Choice award – will now go to a public vote.

The details of each of the projects and how you can vote for them are available here.

In addition to an award, winners will be offered the services of a film maker to develop a three minute bespoke film tailored to the audience that the winner wishes to reach, providing an advocacy tool for future progression.

Culture and the creative arts are an incredibly important part of our identity. We are hugely proud of our cultural heritage and want to celebrate what makes all of our areas special to the people who live and work within them.” 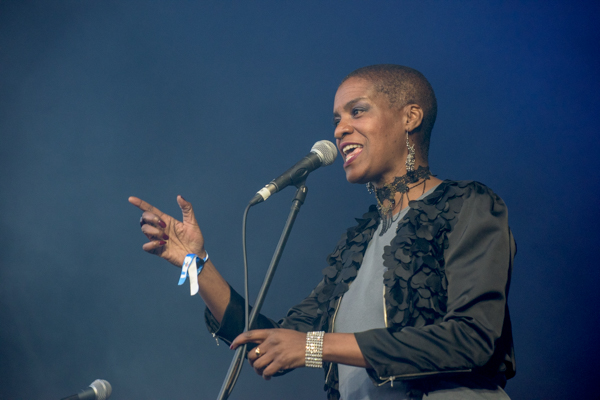 The Culture and Creativity Awards are part of the Metro Mayor’s Culture Programme for the Liverpool City Region which includes investment in key cultural projects such as £10.55m for the construction of the Shakespeare North Playhouse in Prescot and £5m support for the Liverpool 2018 celebrations, which brought the Giants back to the city region for the final time.

This investment is in addition to the activity around the yearly Borough of Culture title and the 1% for Culture initiative, where the equivalent of 1% of the £30 million annual devolution funding is used to stimulate cultural and creative opportunities. 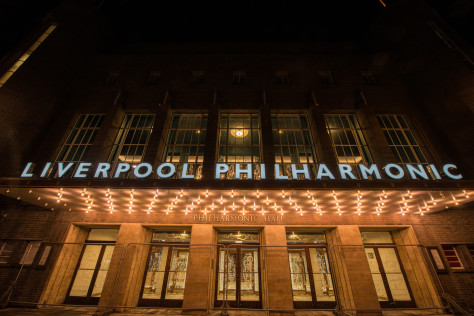 Ian Maher, Leader of Sefton Council and Portfolio holder for Culture, Tourism and The Visitor Economy said: “Culture and creativity is so valuable when it comes to achieving positive outcomes and I’m pleased to see a diverse range of organisations from the Liverpool City Region being included in the finalists. Our city region is filled with culture and this event is a fantastic way to recognise all that hard work so get voting for your favourite project.”

The red carpet ceremony will be hosted by award-winning actor, screenwriter and recent BAFTA Cymru winner, Celyn Jones who will be joined by a number of guest presenters.

The finalists for each of the awards categories in full:

MORE: The Albert Dock will light up like never before this Winter

Find out more about the LCR Culture and Creativity awards here.