Find out about Twopence to Cross the Mersey

Following a hugely successful 2015 Merseyside tour, Twopence to Cross the Mersey will now embark on its biggest tour to date, a unique tour that covers seven venues across England’s North West and North Wales.

You can catch it right here in Liverpool at our newly refurbished Royal Court until Saturday 8th October.

But what is it all about? We met Guide Liverpool favourite Eithne Brown to find out more.

The smash-hit play, based on the best-selling autobiography, Helen Forrester’s Twopence to Cross the Mersey will open at Liverpool’s Royal Court on Tuesday 20th September for a three week run. The play will then tour to six further venues in Rhyl, Preston, Southport, Warrington, Stockport and St Helens.

Watch the video above and head to www.royalcourtliverpool.co.uk to sort your tickets. 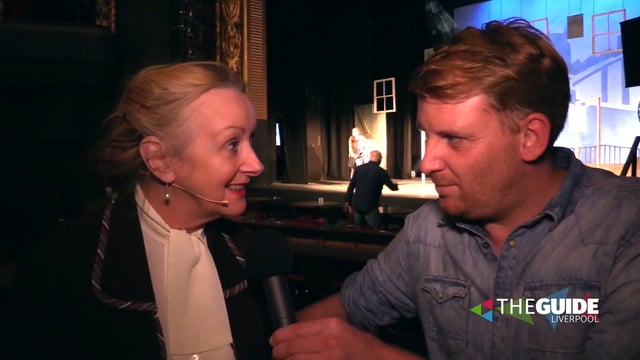