First batch of musicians announced for Folk on the Dock 2017 - The Guide Liverpool
Contact Us Advertise with The Guide Our Video Services Follow us:

First batch of musicians announced for Folk on the Dock 2017 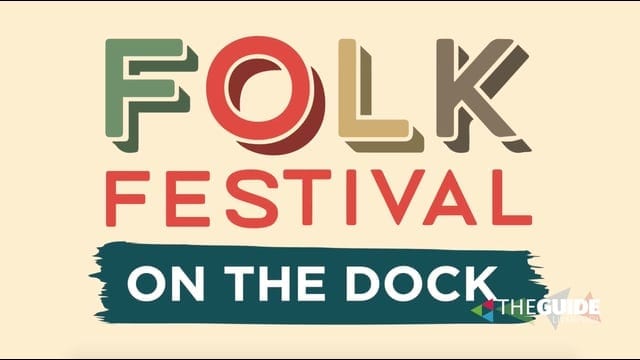 Following on from the amazing success of last year’s inaugural event, Folk on the Dock – the festival showcasing the very best in folk, roots and acoustic music – returns to Albert Dock on August 26-28 and the first musicians have been confirmed.

Watch the video above as our John met the producers behind the festival for all the info you need. 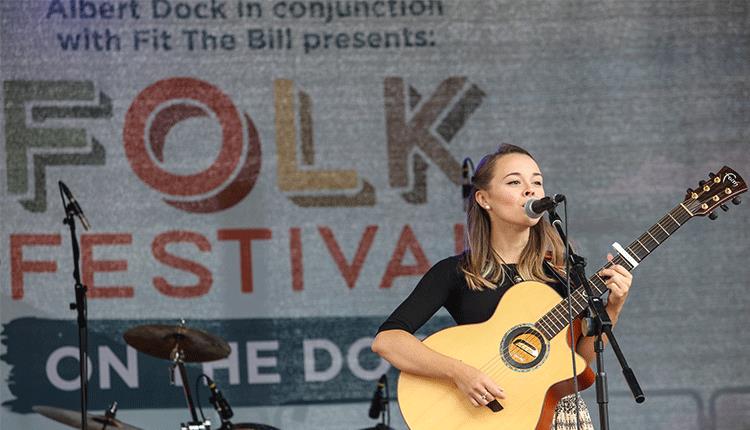 The first artistes confirmed to appear on the free Dock Stage include the Brighton based, multi-award winning band, The Moulettes, former Coral guitarist, Lee Southall – who recently released his debut, solo album, Iron In The Fire – and Anglo/Americana trio, Wildwood Kin, who will be releasing their new album just a few weeks prior to the festival.

Legendary radio presenter and LIPA patron, Janice Long will be returning to host the Dock Stage. Each day she will be introducing one new act of her own choice in a newly launched feature of ‘Janice Long Presens…’.

As part of Albert Dock Liverpool’s 175 strategy, Folk on the Dock will bring together the city’s rich music and maritime heritage in one big celebration of live music over the three days. Folk on the Dock also incorporates The Liverpool Sea Shanty Festival, which continues to attract an impressive line-up of international performers. These include Belgium duo, 2sheets2thewind, all female Dutch choir, Viswjvenkoor – who plan on having no one leave the Dock musically untouched – and, after celebrating 80 years since its original formation, Norwegian choir, Risor Shanty will also be performing. Seeing a welcome return to Folk on the Dock is local duo, Trim Rig and a Doxy, who will lead the Shanty Festival.

“Albert Dock’s unique intersection of canals and waterways played an integral role in importing and exporting folk music and it is fitting that folk, roots and acoustic music is celebrated at this beautiful waterside attraction. We are really excited to be welcoming so many ground-breaking performers and we will continue to add to the line-up over the coming weeks.”

“Seeing the audience’s reaction to Folk on the Dock last year was incredible, and to have it return to Albert Dock for a second year with a bigger programme and a really wide-range of talent is amazing. Liverpool is an UNESCO City of Music and as such, we are showcasing the next generation of talented artists. From celebrated names to up-and-coming musicians, it really offers something new and exciting for the August bank holiday weekend.” 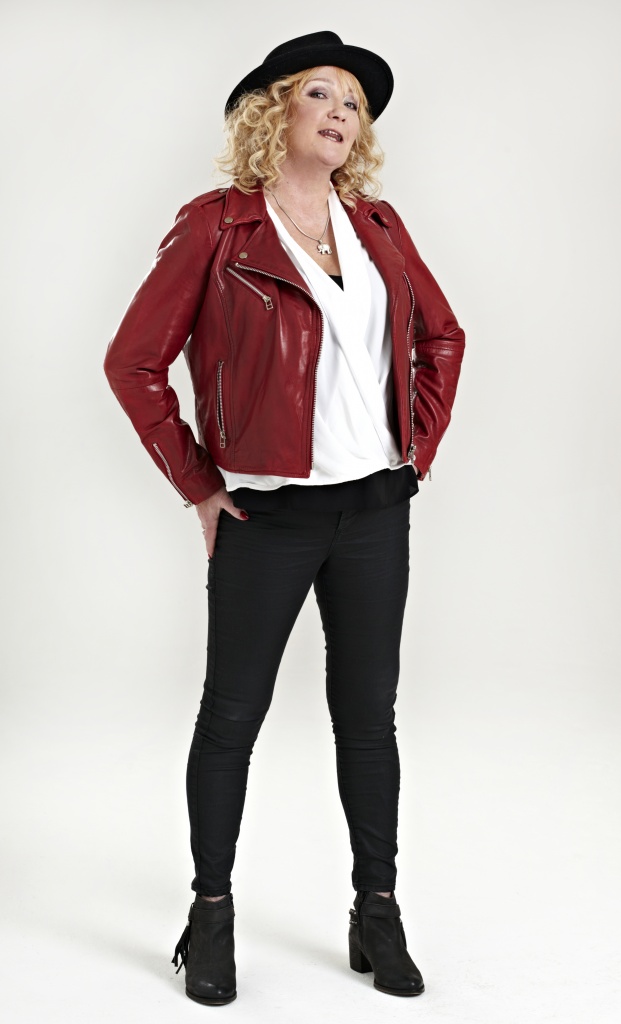 Fit the Bill are now calling on artists and promoters that fall within the folk, roots and acoustic genres to get in touch and join the party – whether you’re a busker, part of a choir or even a spoken word performer, you can apply to play and register for the newsletter via the website www.folkonthedock.com and you can keep up to date with all the news by following @theAlbertDock and @FolkOnTheDock on Twitter and Facebook.

For more information on this and all other upcoming events at Albert Dock, please visit www.albertdock.com. Join us on Twitter – @theAlbertDock #FolkOnTheDock